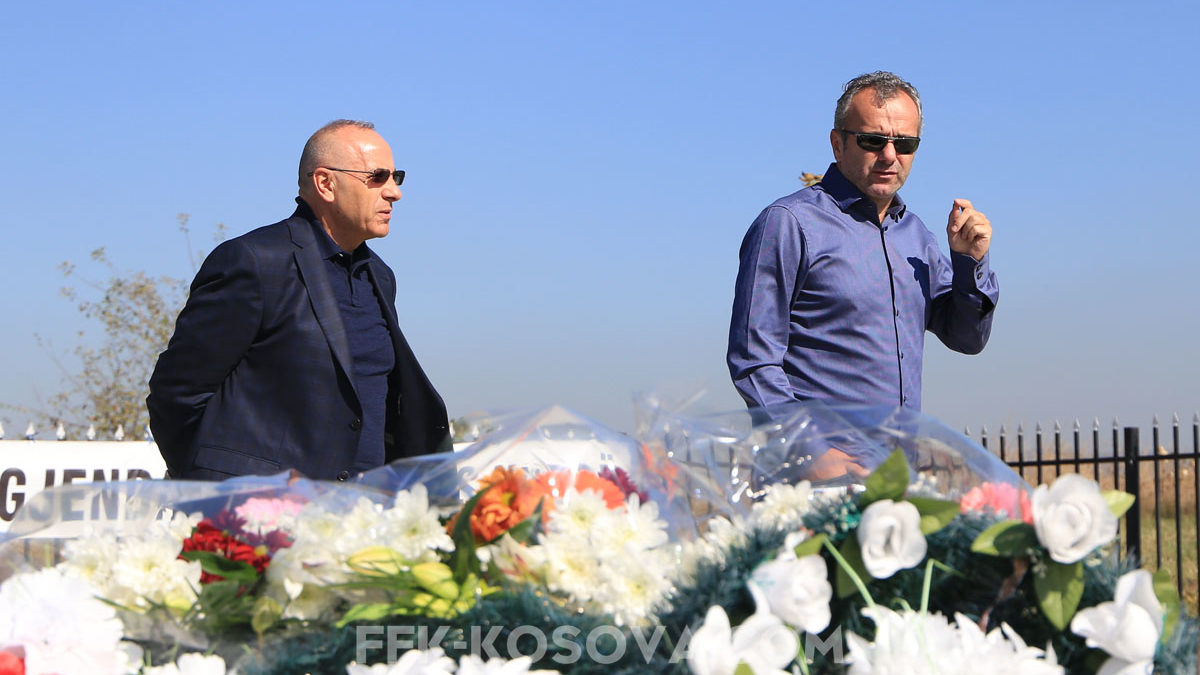 Ademi and Savicevic pay homage to the tomb of legend, Fadil Vokrri

14 October 2019 – Few hours before the qualifying match between Kosovo and Montenegro, heads of both football federations paid homage to the tomb of the former FFK President, the legend, Fadil Vokrri. The MN FF President, Dejan Savicevic and the Secretary-General, Momir Djurdjevac, accompanied by the President Agim Ademi, Vice-President Bakir Burri, and the Secretary-General, Eroll Salihu, laid flowers on the tomb of the legend while evoking memories of the legendary period. President Ademi stressed that Savicevic and others who have known Vokrri, have great words and unforgettable memories. “The president of the Football Federation of Montenegro, Dejan Savicevic was a good friend of our former president, Fadil Vokrri, so on the eve of the official match he came with the desire to visit and pay homage to the legend’s tomb,” Ademi said. Savicevic, meanwhile, stressed that Vokrri left this world early but is certainly happy with the successes of the Kosovo’s National Team. “On the day of the burial I was unable to come because I was at the FIFA Congress so I took the opportunity to come and bow today before Fadil’s tomb. It was difficult for me when I heard that Fadil died. He left this world too early. He had a lot to give to football, but that’s how life is” – Savicevic said.

After paying homage to the tomb of the legend, the heads of both federations had a walk in the city. 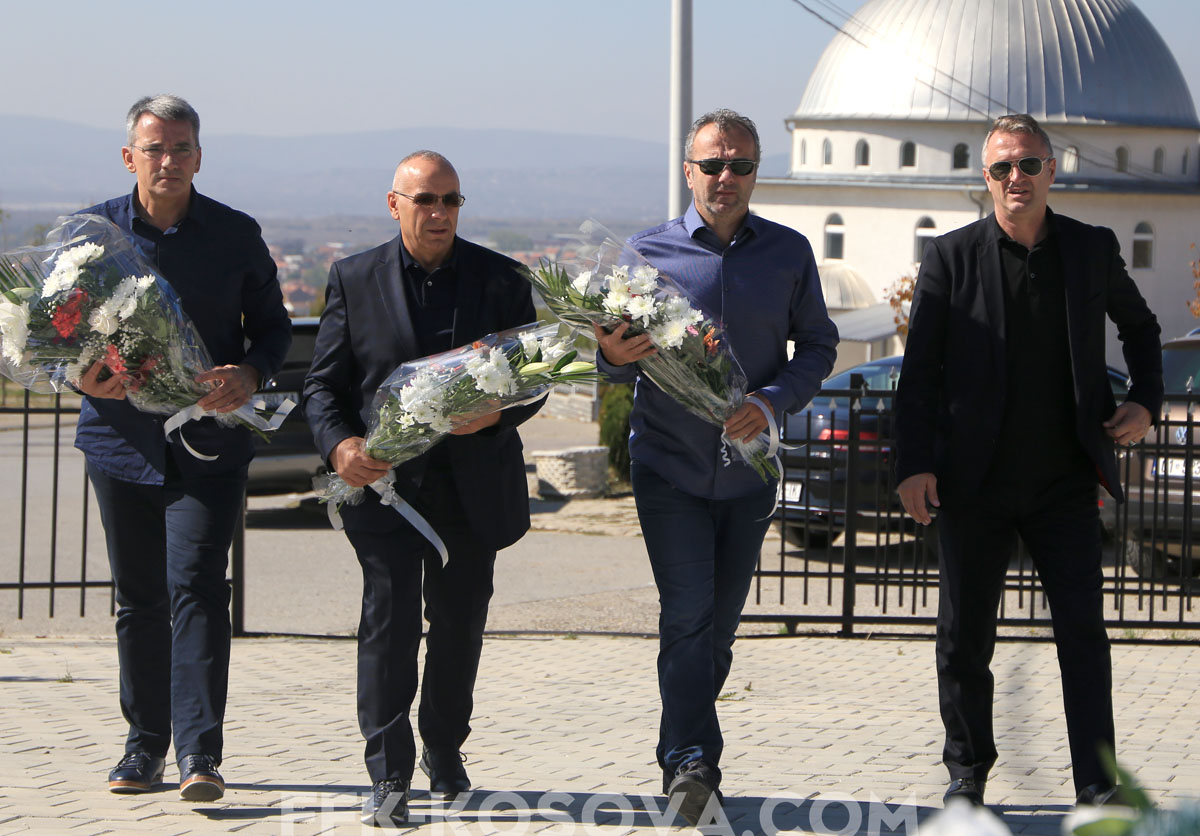 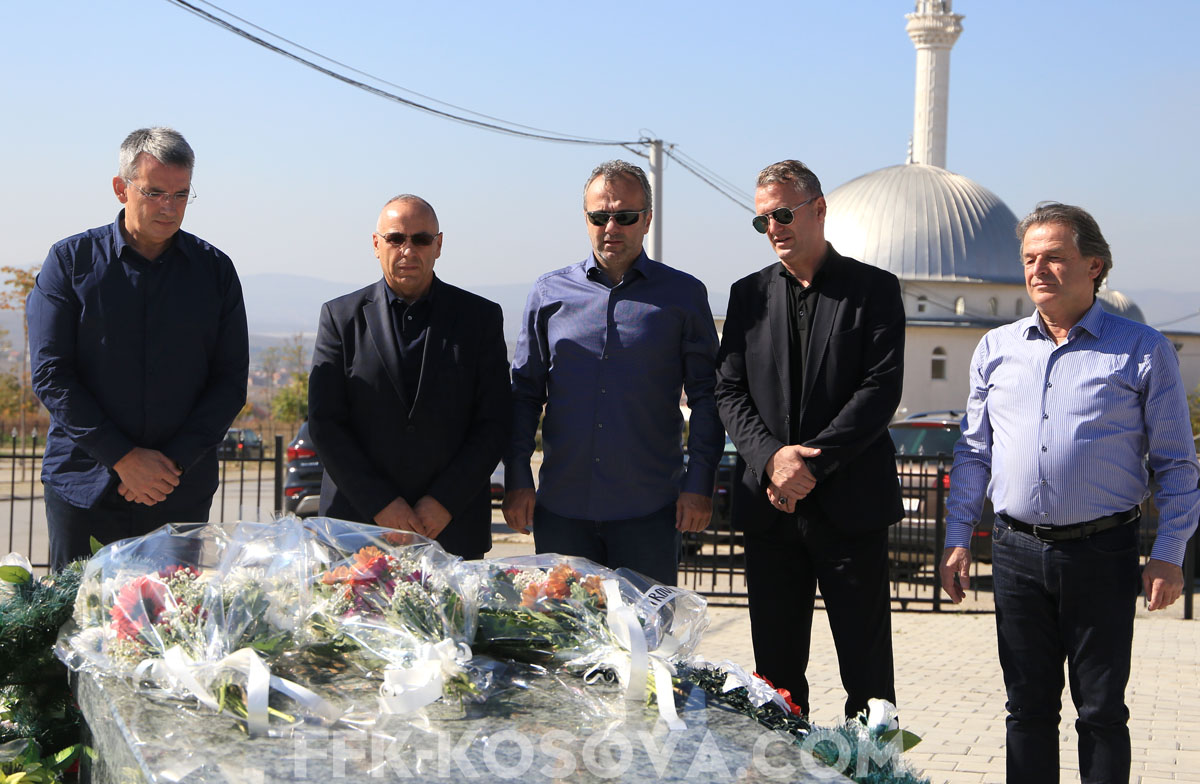 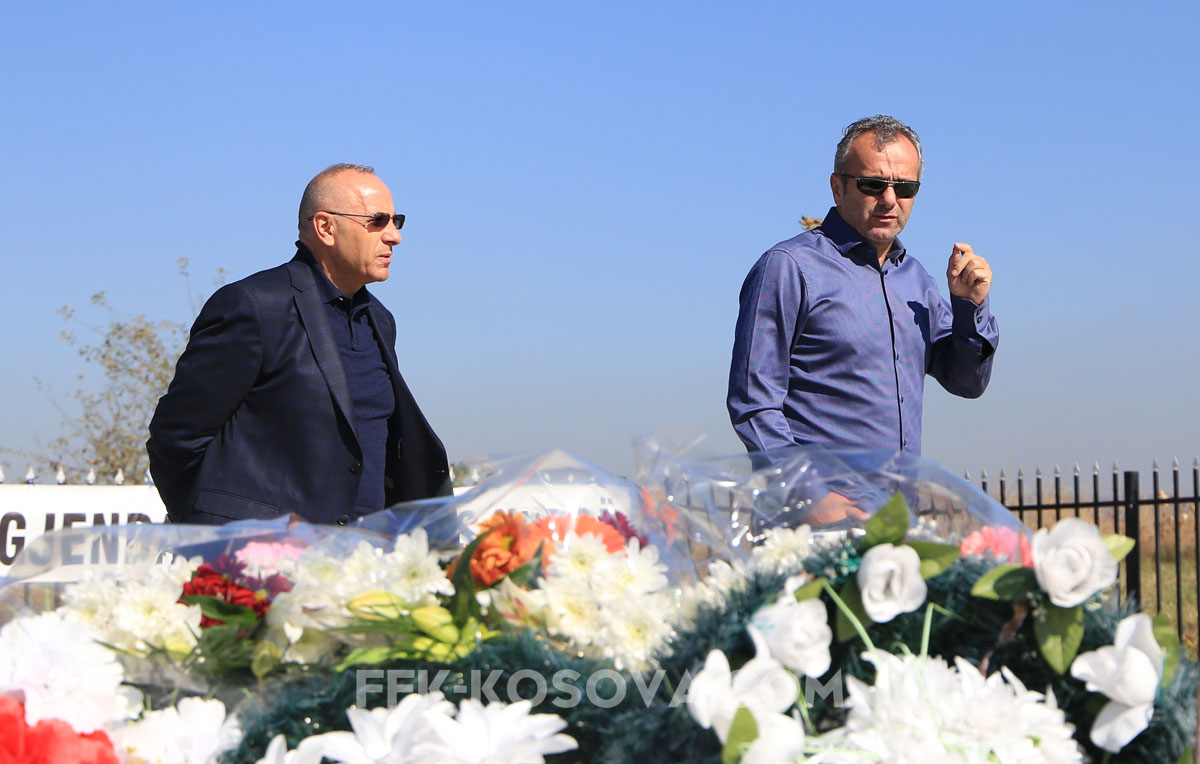 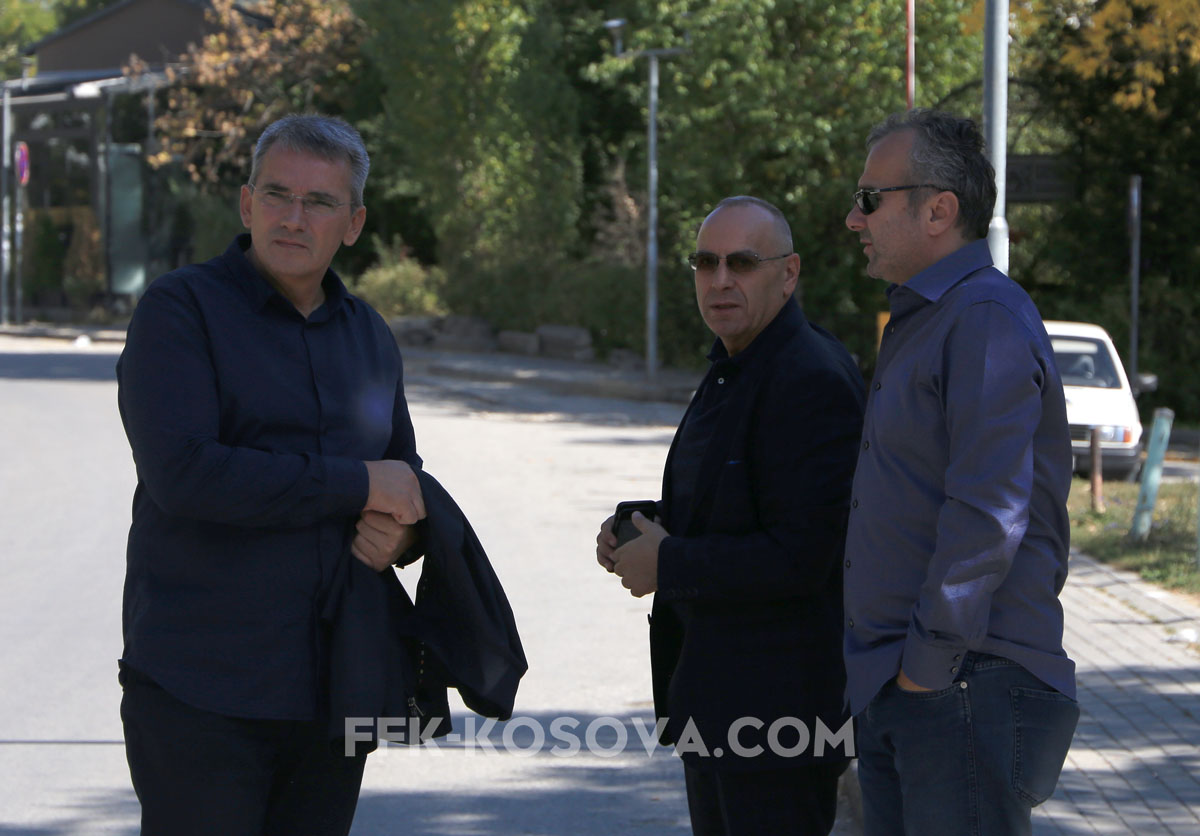 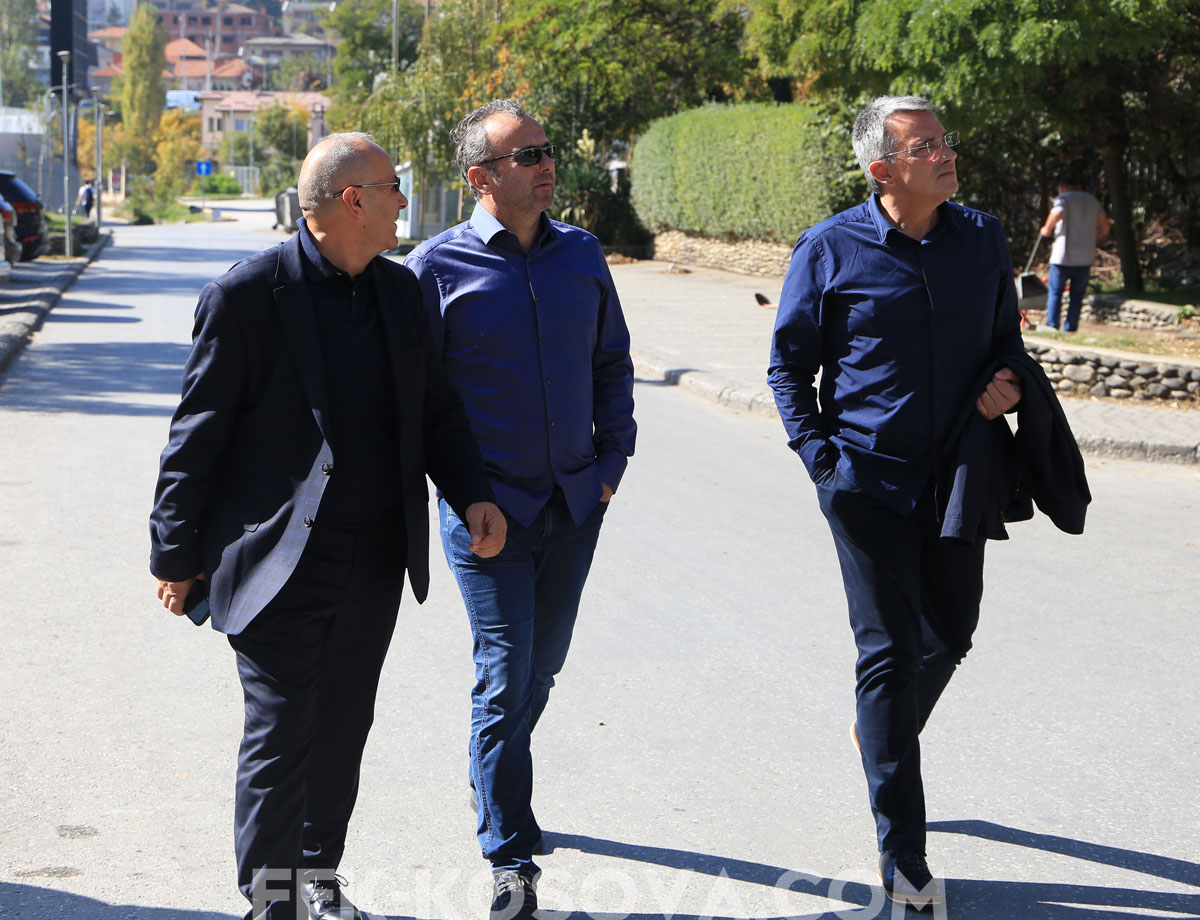