Home > National Team A > Dardans hold last training in Prishtina, Rashica and Aliti optimistic for a win in Czech Republic 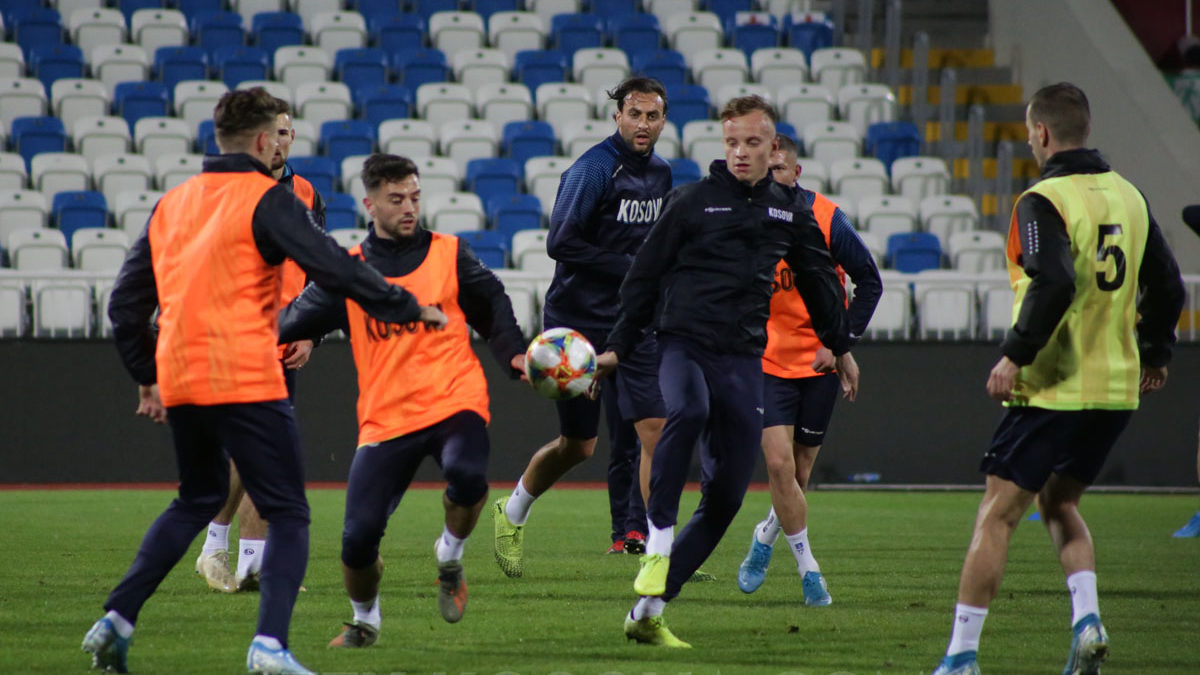 Dardans hold last training in Prishtina, Rashica and Aliti optimistic for a win in Czech Republic

ffk, 9 months ago 3 min read 371
12 November 2019 – The Kosovo’s National Team held its second and the final training session at the Fadil Vokrri Stadium in Prishtina before Thursday’s match against the Czech Republic in Plzen. The striker Vedat Muriqi who has already been confirmed to be unable to play in the next two qualifying matches missed the training, while Herolind Shala has trained separately from the rest under the care of the conditioning coach and medical staff, who are trying to heal his leg injury so that he is ready to play. The mood in the team is very good, while all other players worked with full dedication and intensity in the today’s training. Even the today’s training was closely attended by the President of FFK, Agim Ademi, Vice President, Bakir Burri and the Secretary General, Eroll Salihu, as well as a significant number of fans in the first minutes of the training who cheered on the footballers for these two crucial matches, which could give the Dardans their first qualification in a European Championship.​ 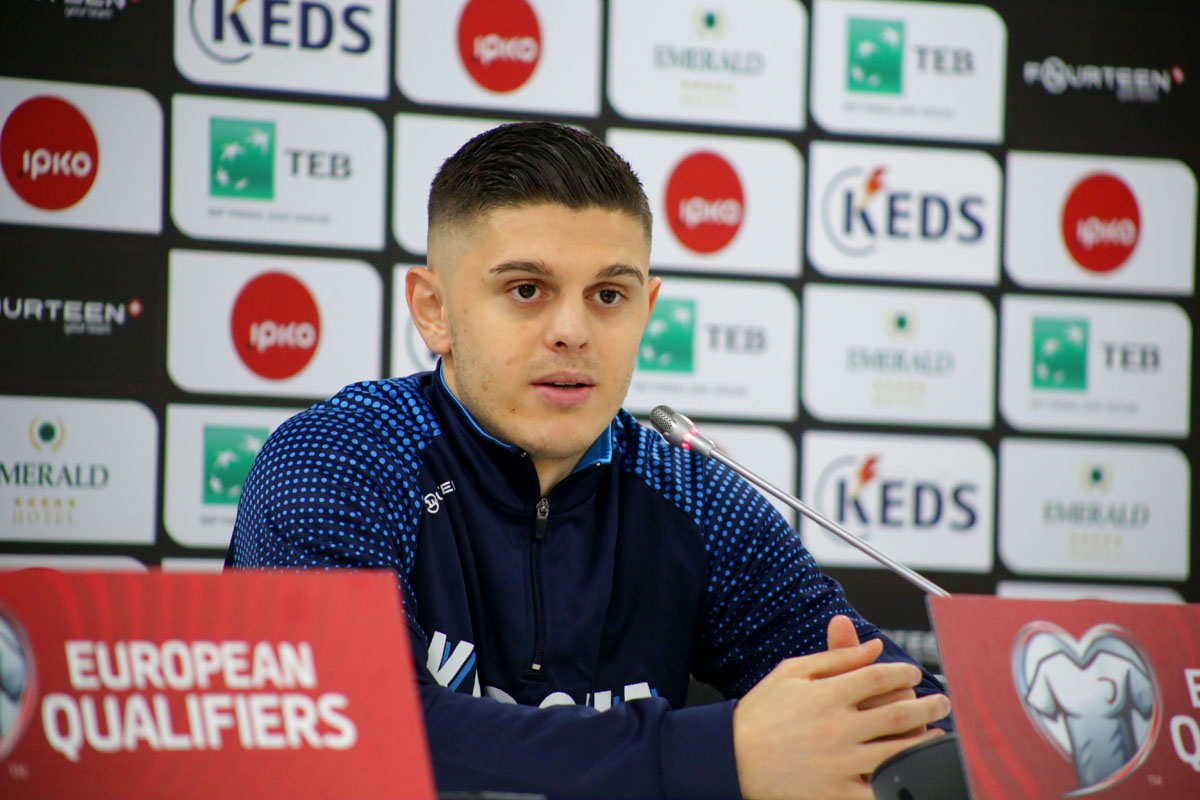 At the post-workout media conference, Milot Rashica and Fidan Aliti showed up expressing their optimism for another good performance in Plzen.​Rashica stressed that they have nothing to lose in the match against the Czech Republic. “We all know this is the most important match. Every match so far has had its relevance, but this is like finals for us. We are only thinking about the Czech Republic, to go there and get a positive result. We have nothing to lose. We will give our best and hope we win the match. Muriqi’s absence? It is going to be a huge absence for us, given the form he had so far with both the club and the national team. But we can do nothing, that is how football is. In other matches we have missed many players, but there have been positive results. We hope that we will win this match for our country, for our fans and for everyone else injured, for Vedat, Arber, Hekuran”, Rashica said. He also expressed his readiness to play in the striker’s position. “In most matches with Werder I play as a striker and I don’t know what lineup we will play, but we still have a little time to decide and see how the coach will decide. It wouldn’t be a problem for me to play as a striker, but we have other players playing in different positions. What has brought us so far is the team work, we played for each other, so we have strong points in many places, ”Rashica added.​
​ 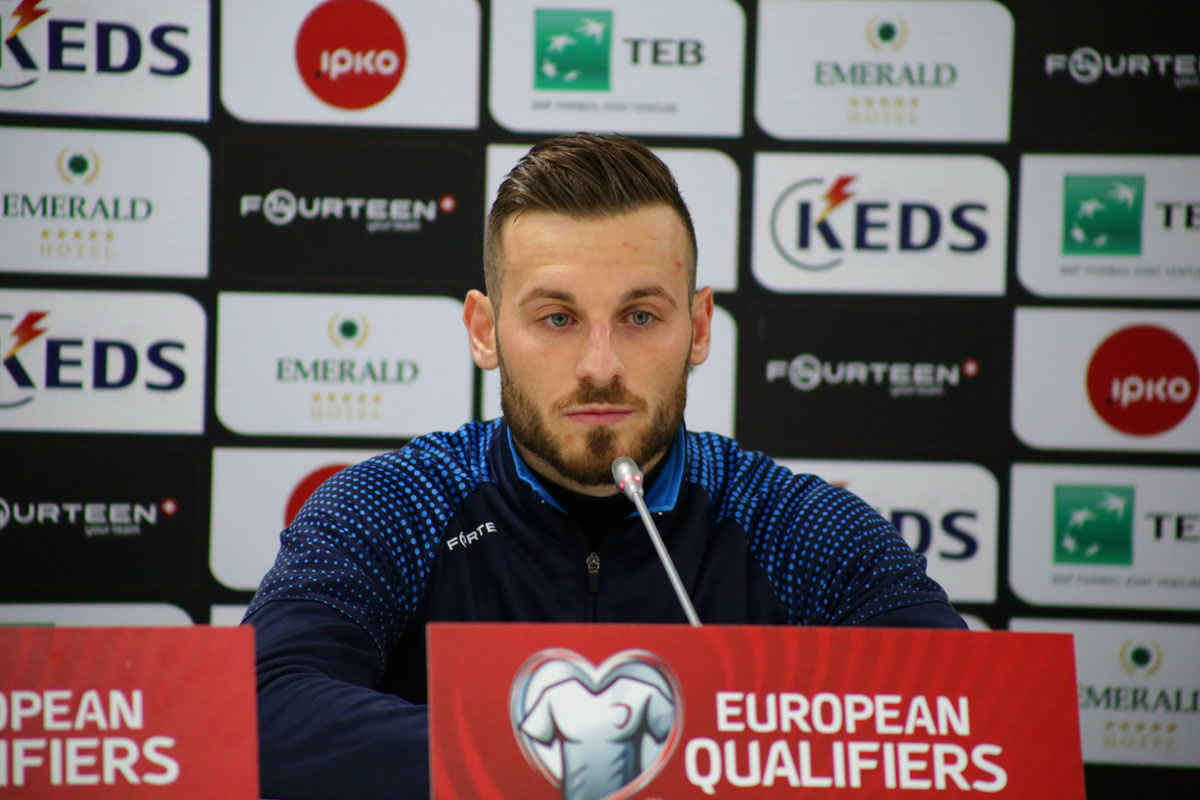 Meanwhile, defender Fidan Aliti said that the people and the state of Kosovo deserve to go to the European Championship. “It’s a very important match and we all know that too. We see this as a final. I believe in the team and if we play football as we always did, we will win. We know what the Czechs are all about and we saw this when we played here in Prishtina. It is not disputed that they have very good and experienced players, but if we play as a team I am confident that we will get a positive result in the Czech Republic”, Aliti said. Asked by journalists that there were statements in the Czech team that they deserve qualification before Kosovo, Aliti said: “Every player says for himself that he deserves the qualification, as I say about Kosovo and the opponents for their national team. Not only us as players and Kosovo as a team, but this people and this country deserve to go to the European Championship”, Aliti added. 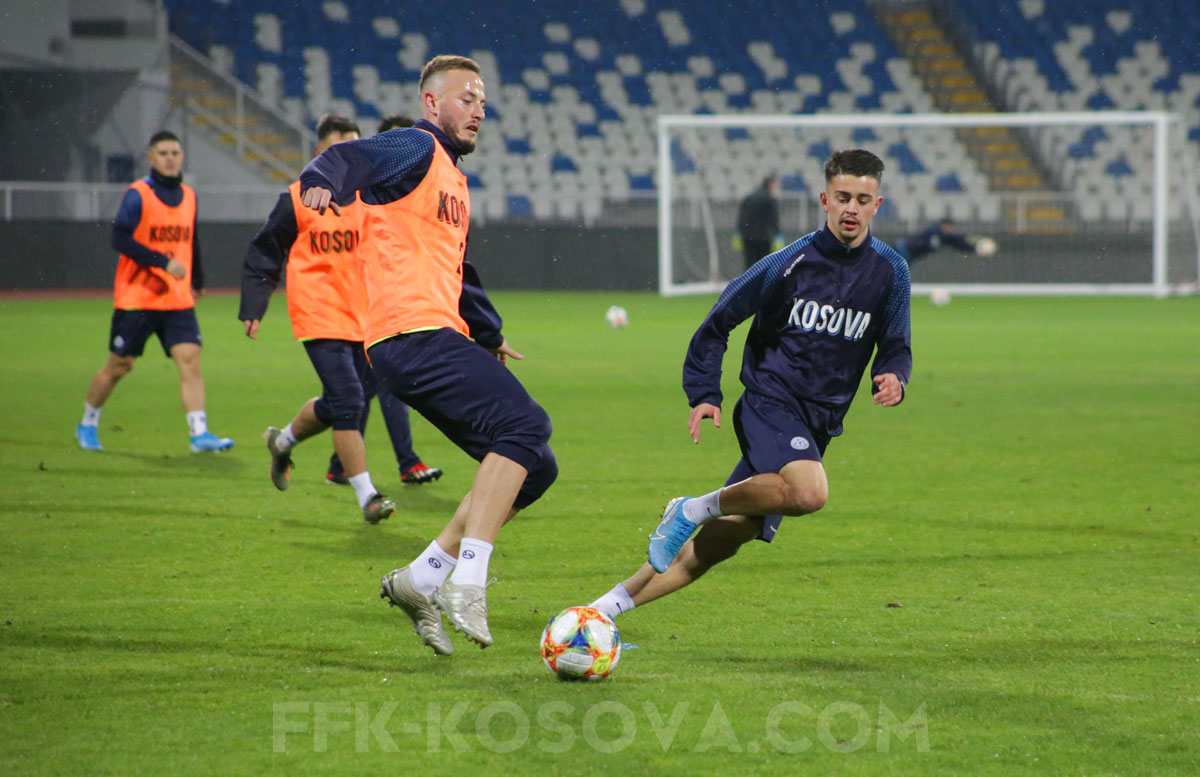 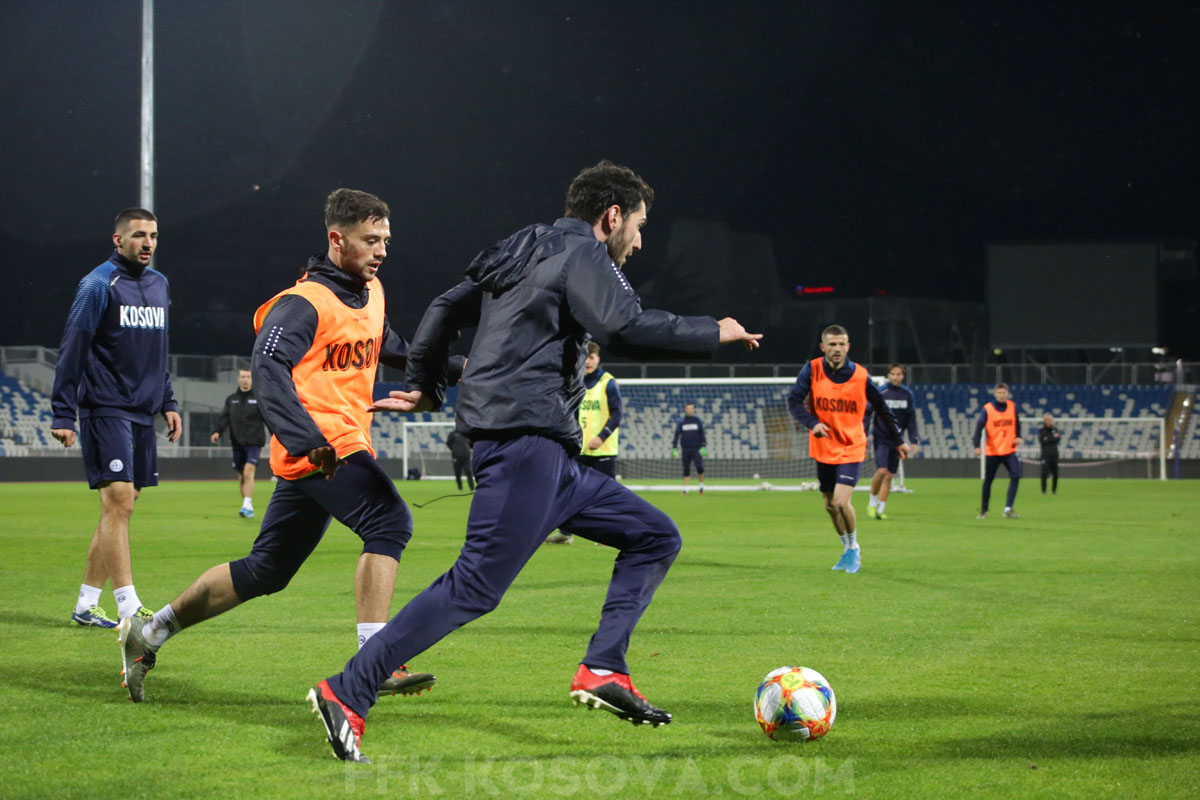 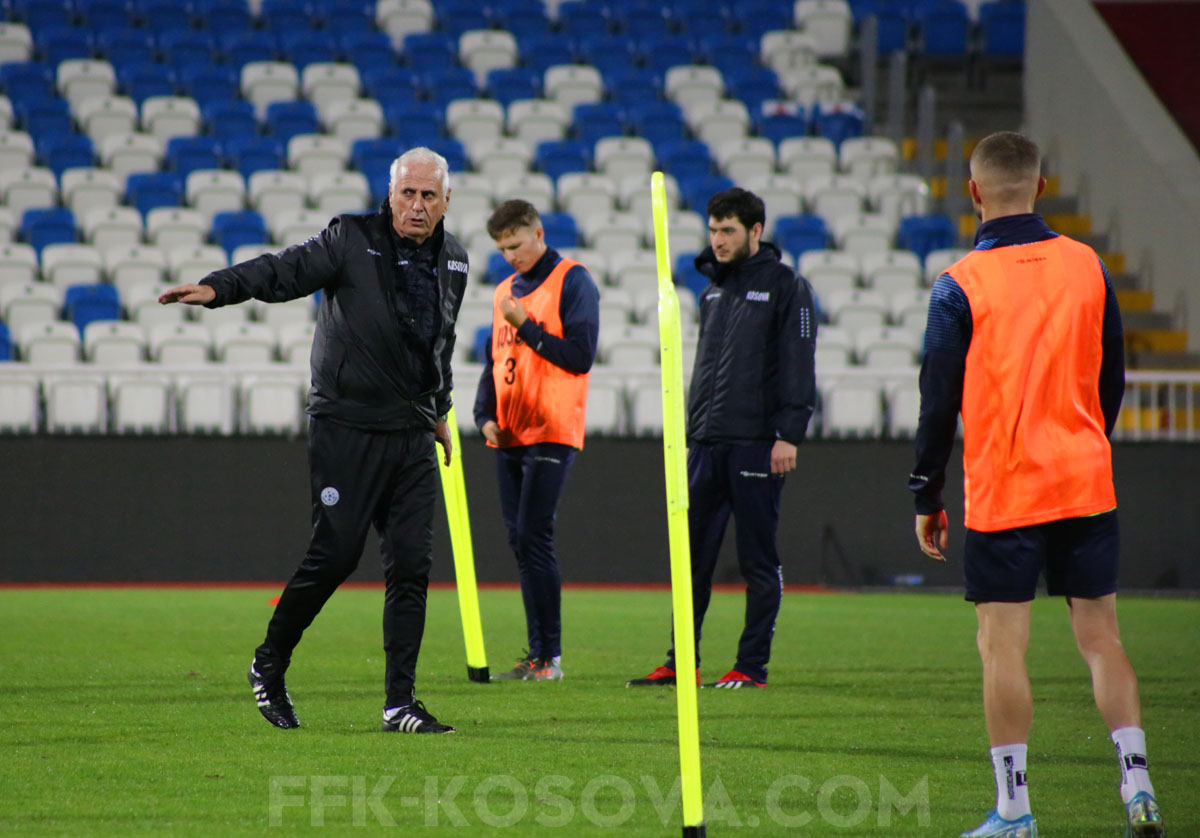 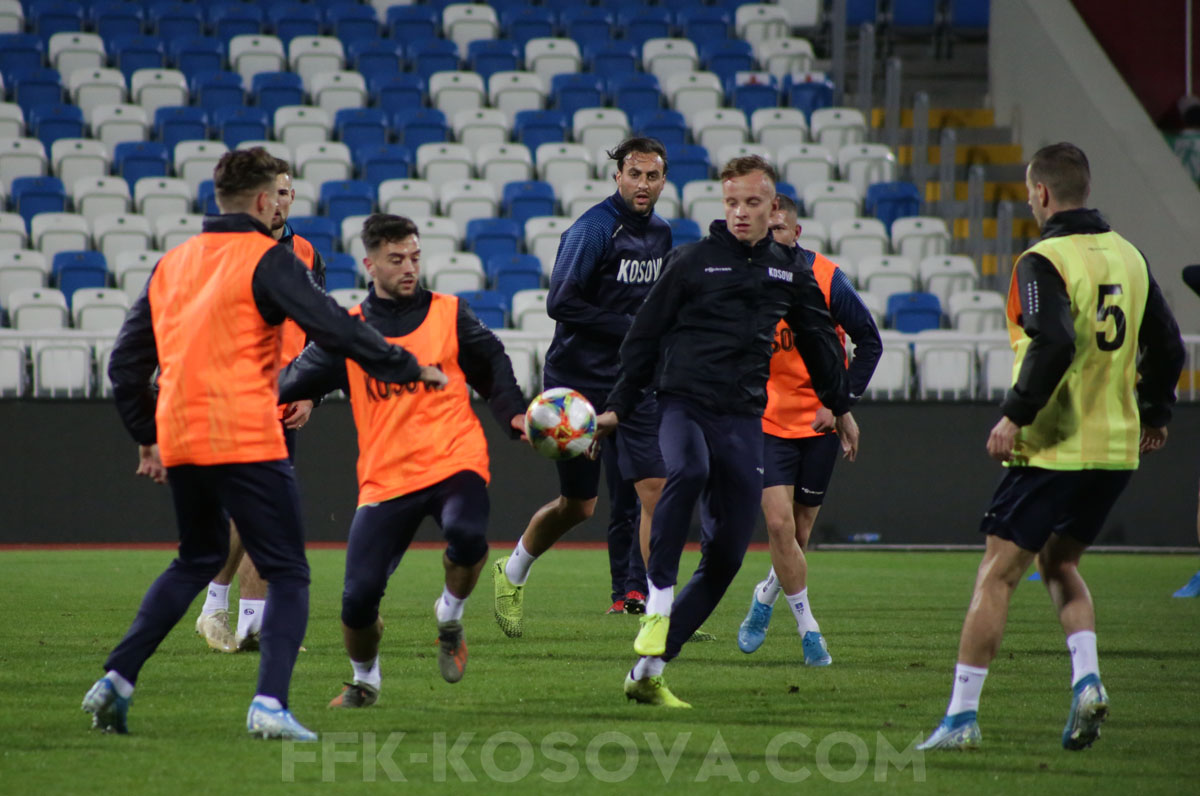 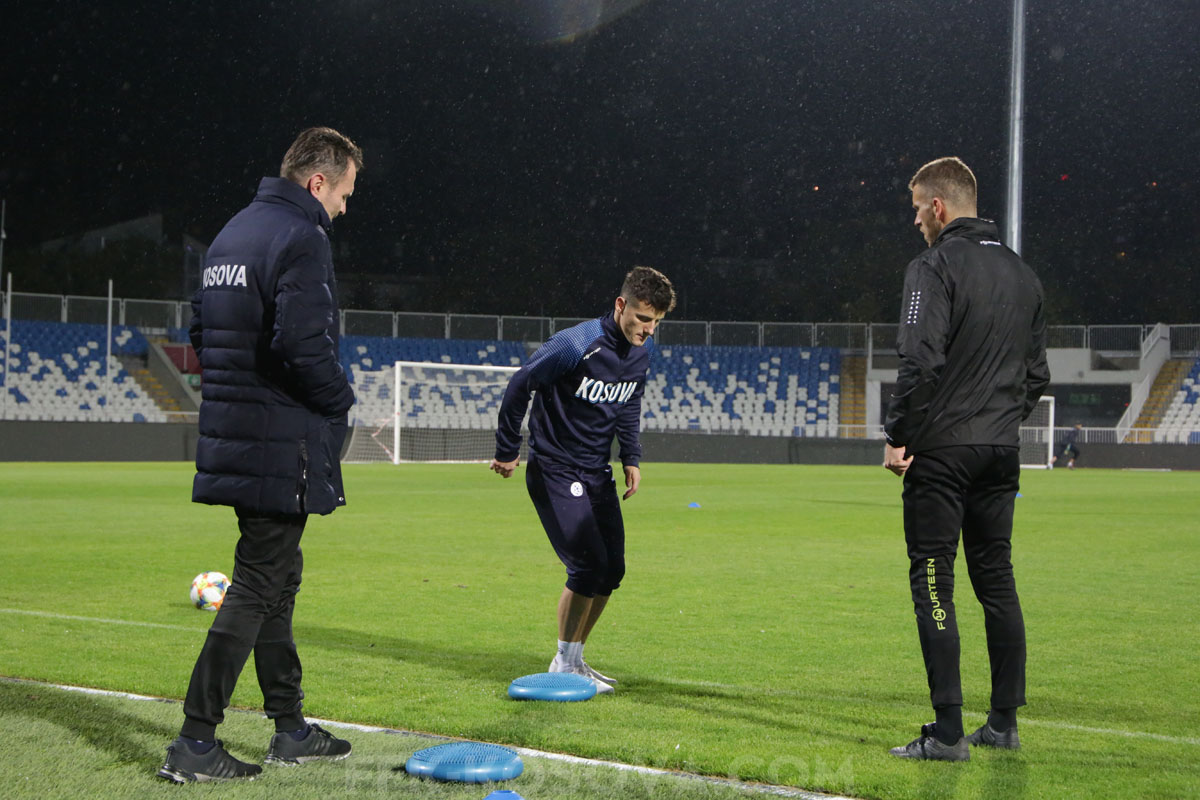 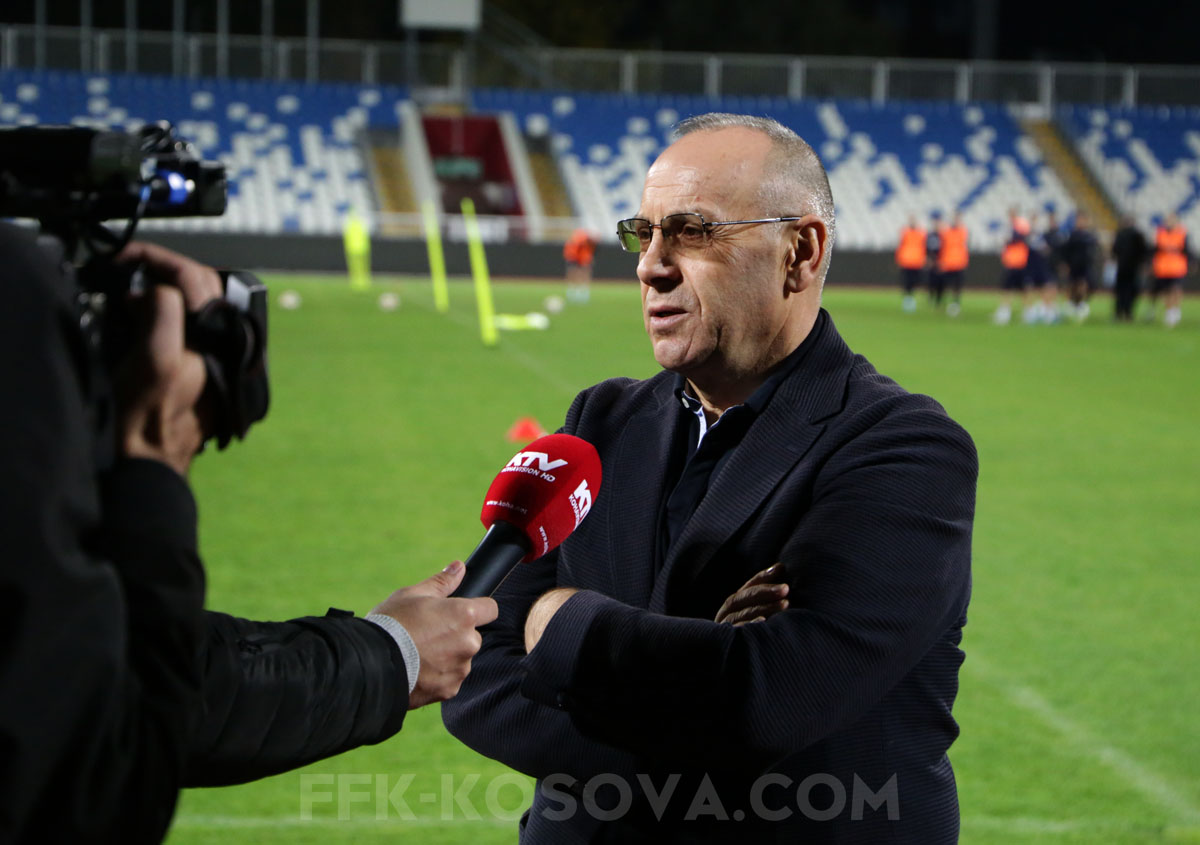 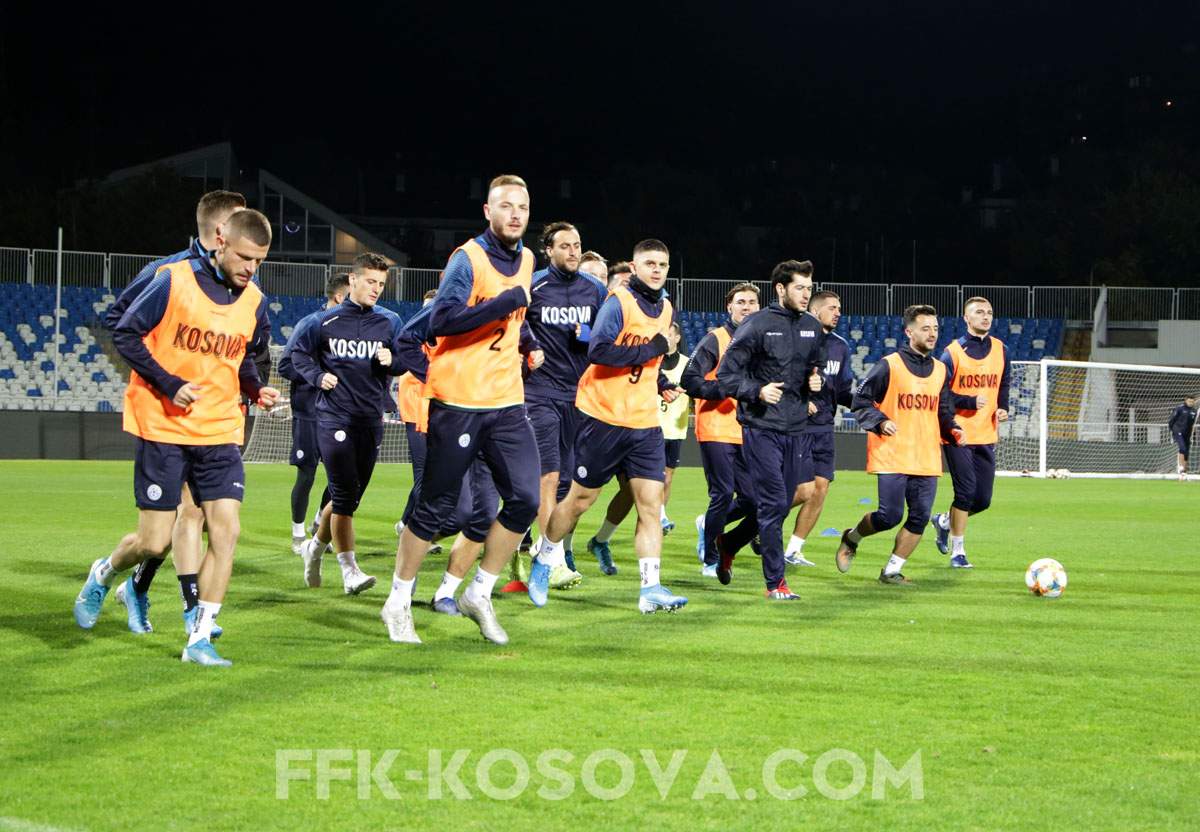