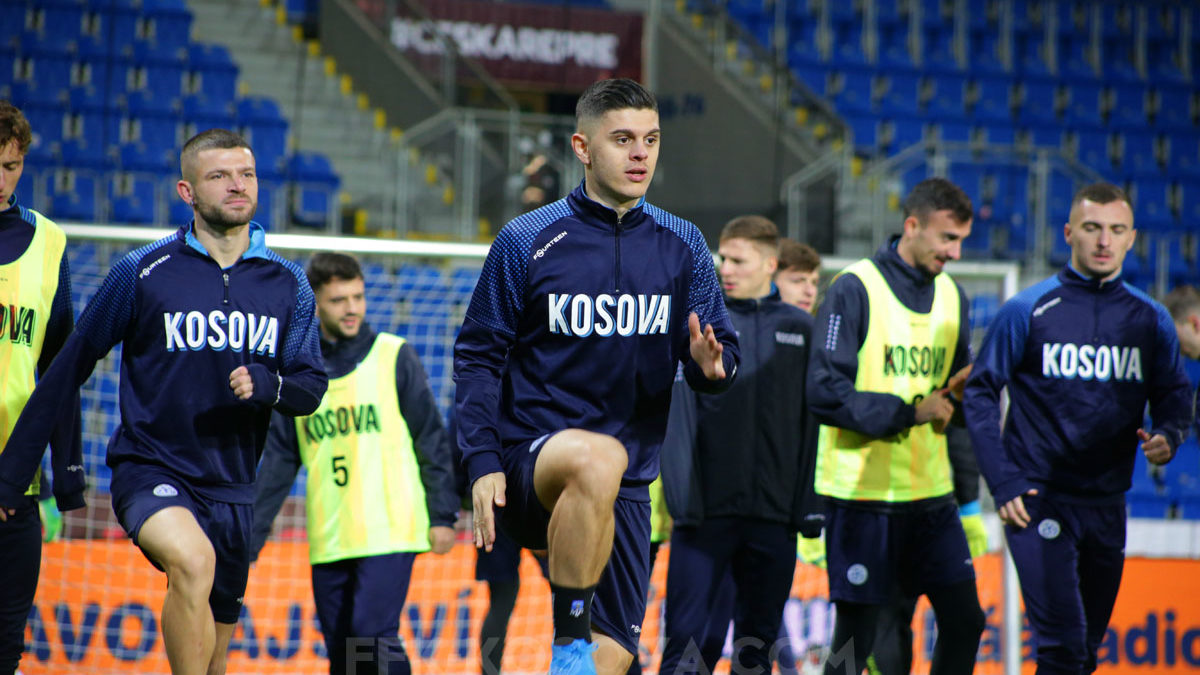 13 November 2019 – The Kosovo’s National Team completed its last training session before the most important match in its new history, which will take place tomorrow at 8:45 pm against the Czech Republic at the Doosan Arena Stadium in Plzen. All the players that the Head Coach, Challandes has gathered for the last two qualifying matches for Euro 2020 were present in the last training session, with the exception of Vedat Muriqi who has already returned to Turkey, due to injury. The atmosphere in the Dardans camp is very optimistic and everyone is aware of the importance of the tomorrow’s match. The training of the Dardans boys was closely followed by the FFK leaders. 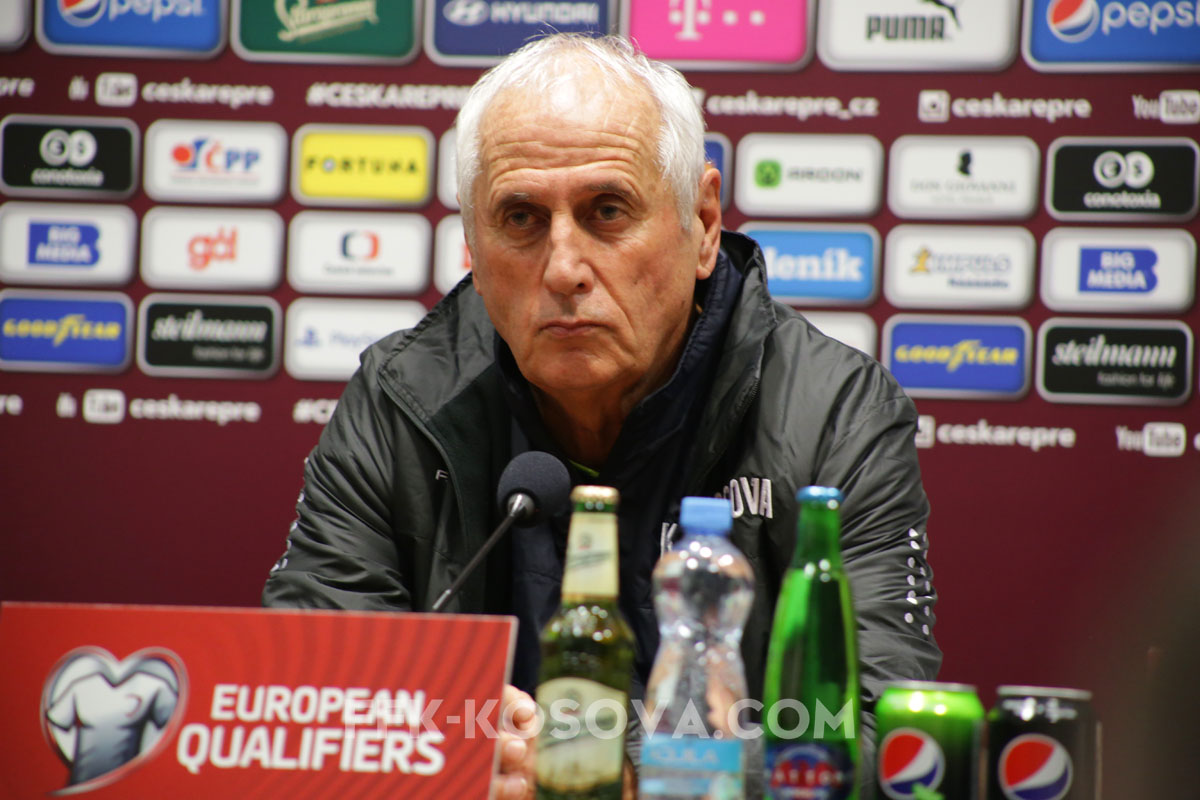 Before training, the Head Coach, Bernard Challandes and midfielder Valon Berisha held a media conference. The Swiss coach acknowledged that Vedat Muriqi’s injury was a big blow for Kosovo, but stressed that the team is prepared and would react as a team. “Are we ready? Of course we are, as if we were not, we would stay in Prishtina and would not come here. Muriqi is an important deficiency, as we do not have a second player like him who would replace him, but it is very important we react as a team and play this way on the playing field”, Challandes said. He did not provide details about the game’s scheme and lineup, nor did he want to comment on the statement of the tomorrow’s rivals. “What I’m doing is preparing my team for a better match as we are at a crucial moment of qualification and want to achieve something. Do I expect a statue in Prishtina in case we qualify for Euro 2020? Yes, I hope”, Challandes said. 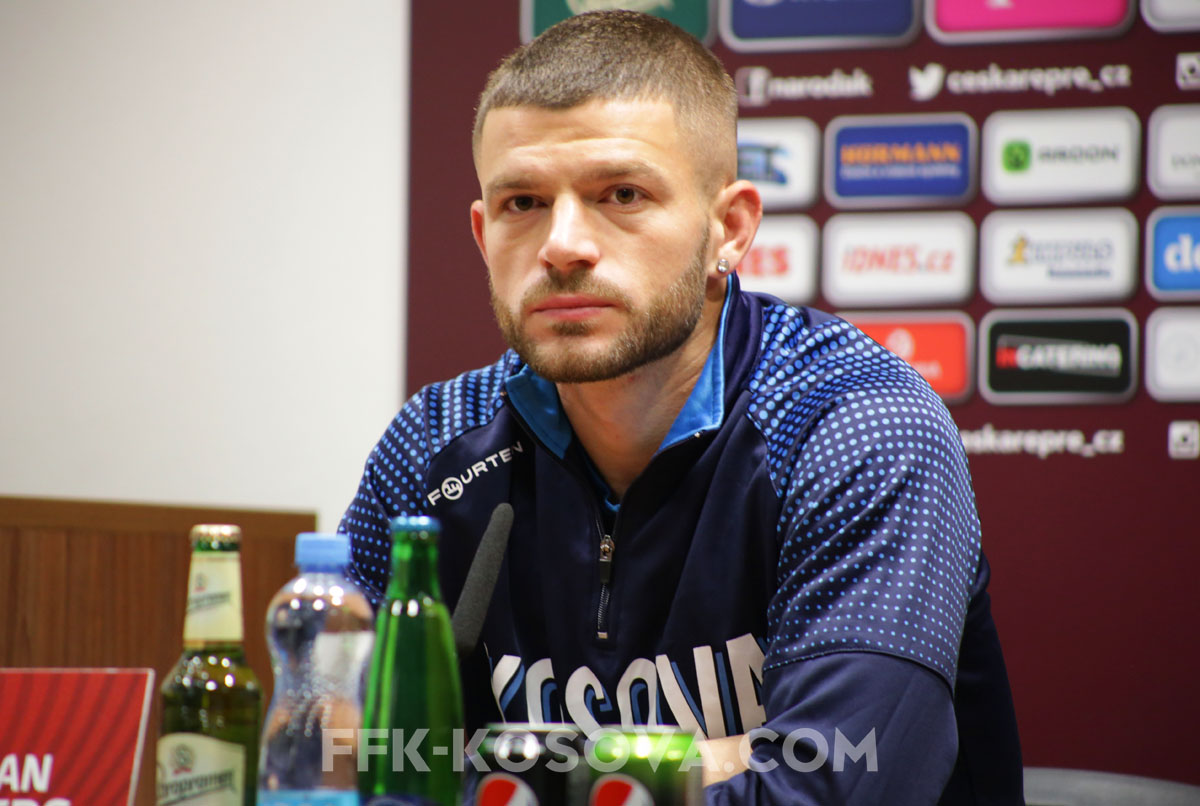 Meanwhile, Valon Berisha said he expects a ‘fight’ in terms of green field engagement tomorrow, as both teams aim for qualification. “We have the chances to qualify. We have defeated them in our home and this next match is as final for us. We know it will be very difficult because the Czechs are strong, they created a lot of chances in Prishtina too, but we are ready for this fight, because the match will be as such from the start to the finish. There will be an incredibly physical game. However, we must remain calm. We are lucky enough to represent our country. We do not look what people think, but only pursue the dream of moving Kosovo forward”, Berisha said. Kosovo needs to win the tomorrow’s match to have the chance of qualification in their hands. 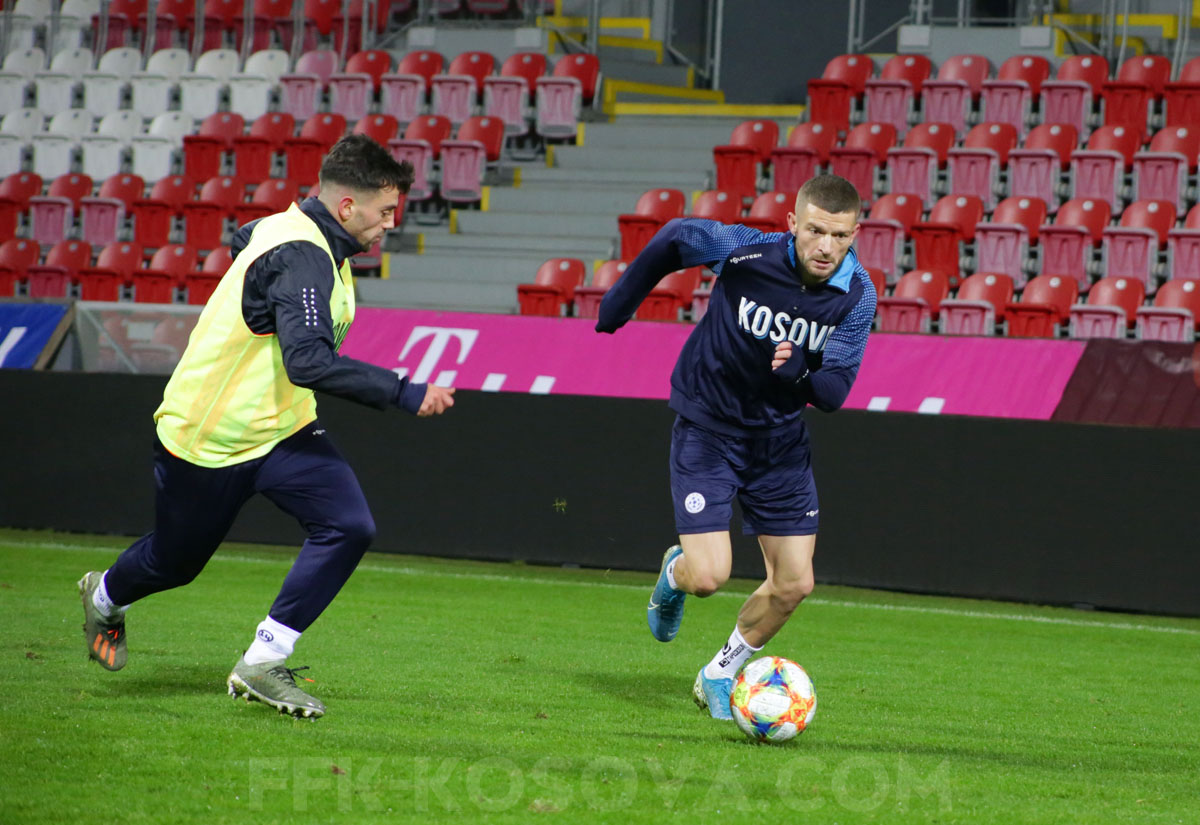 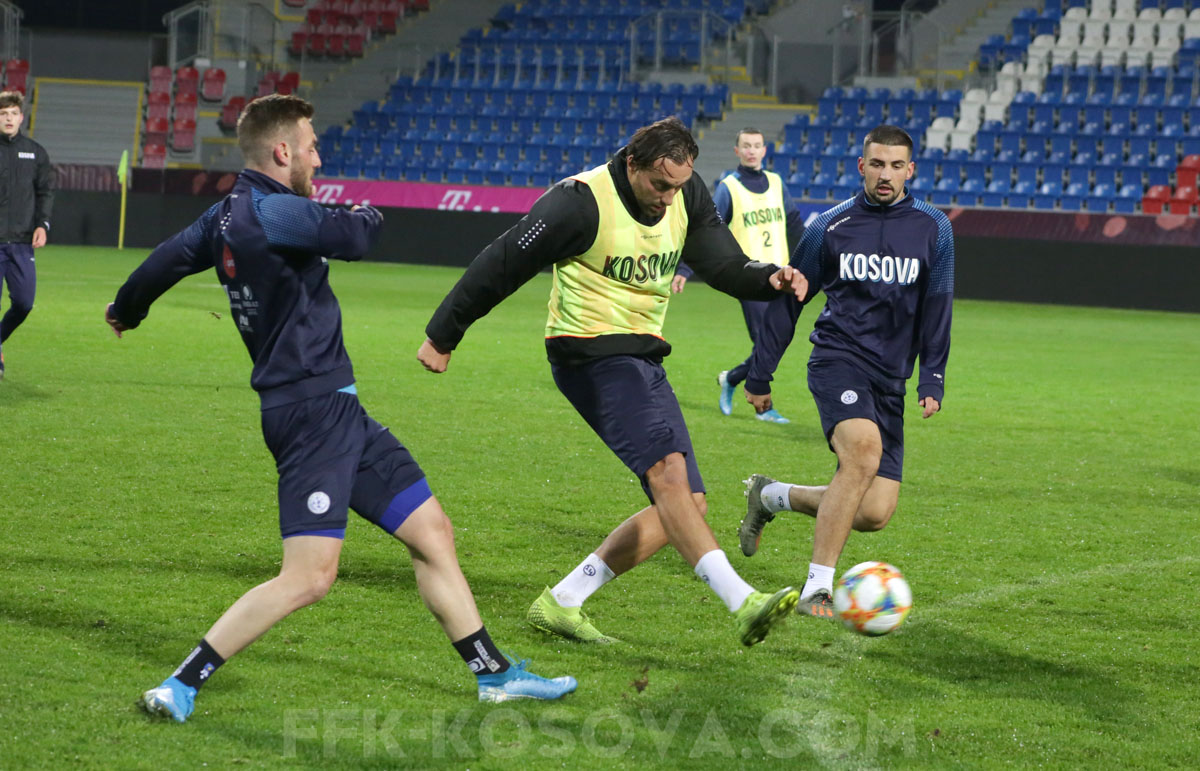 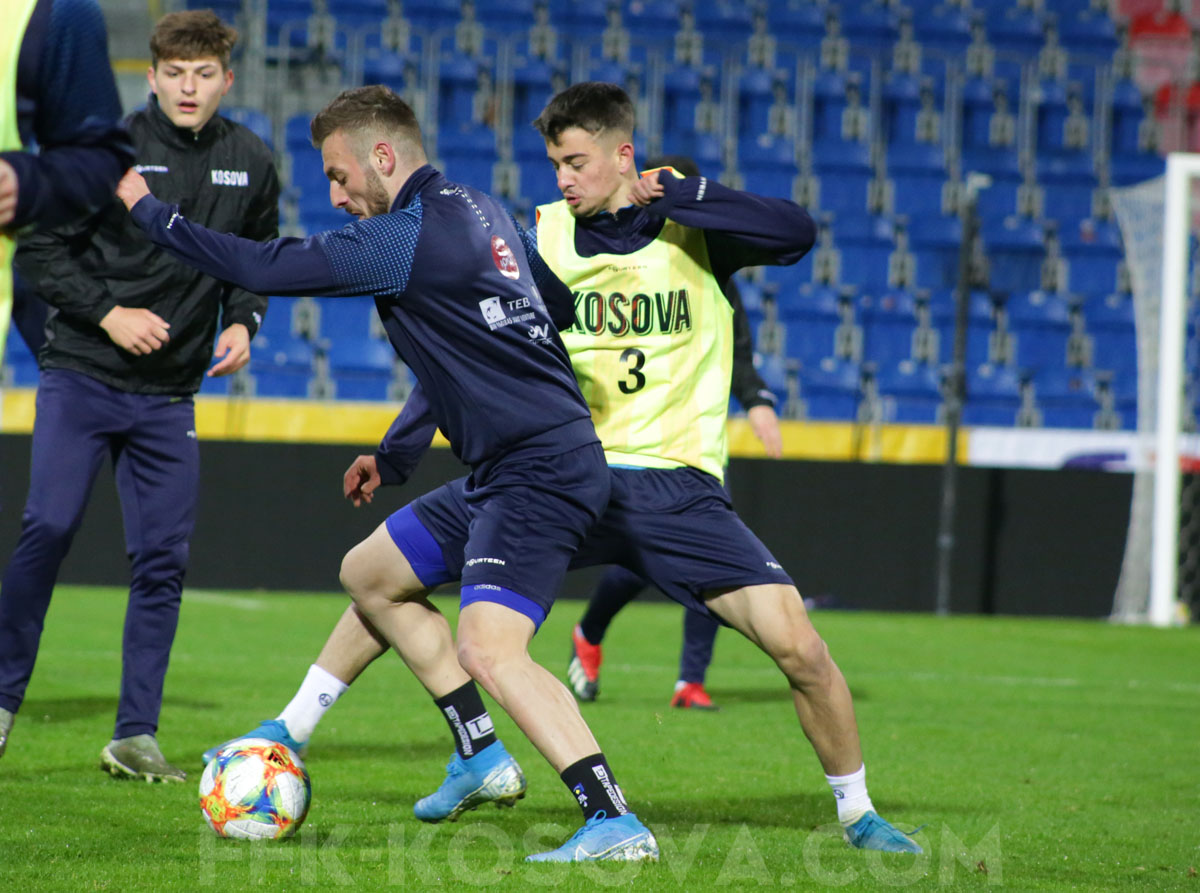 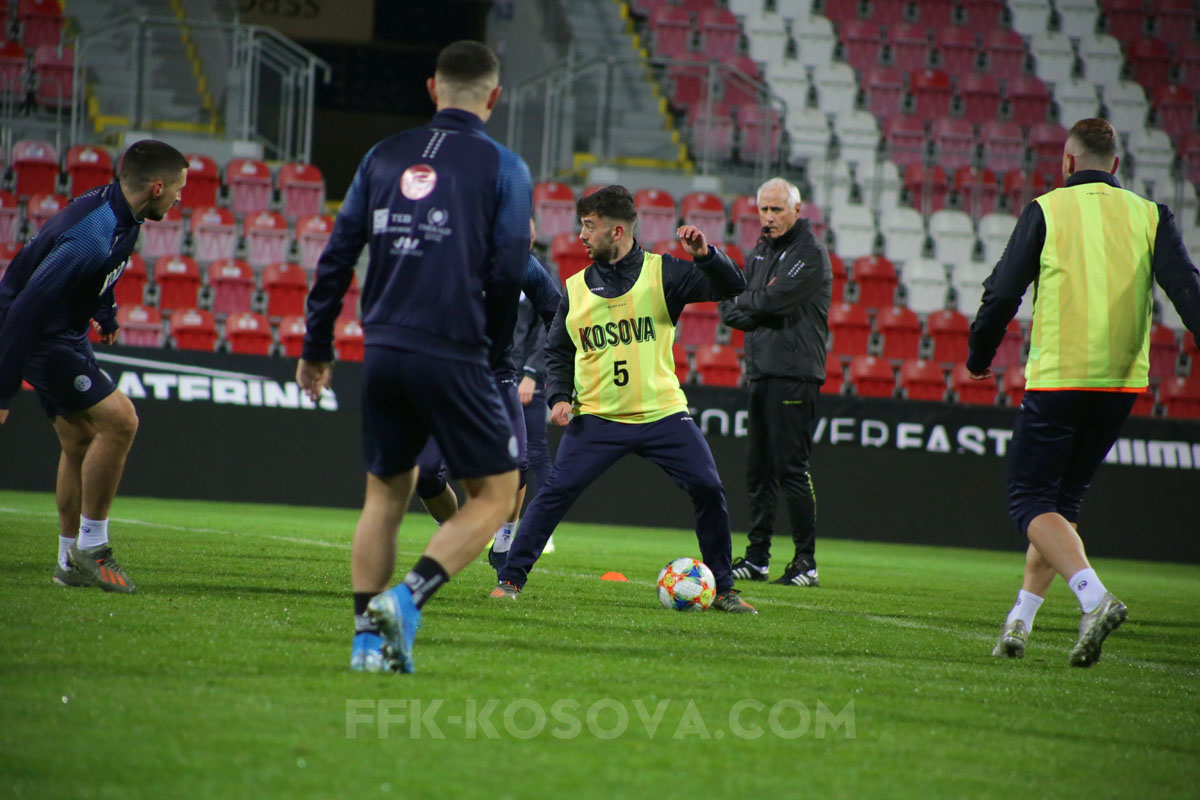 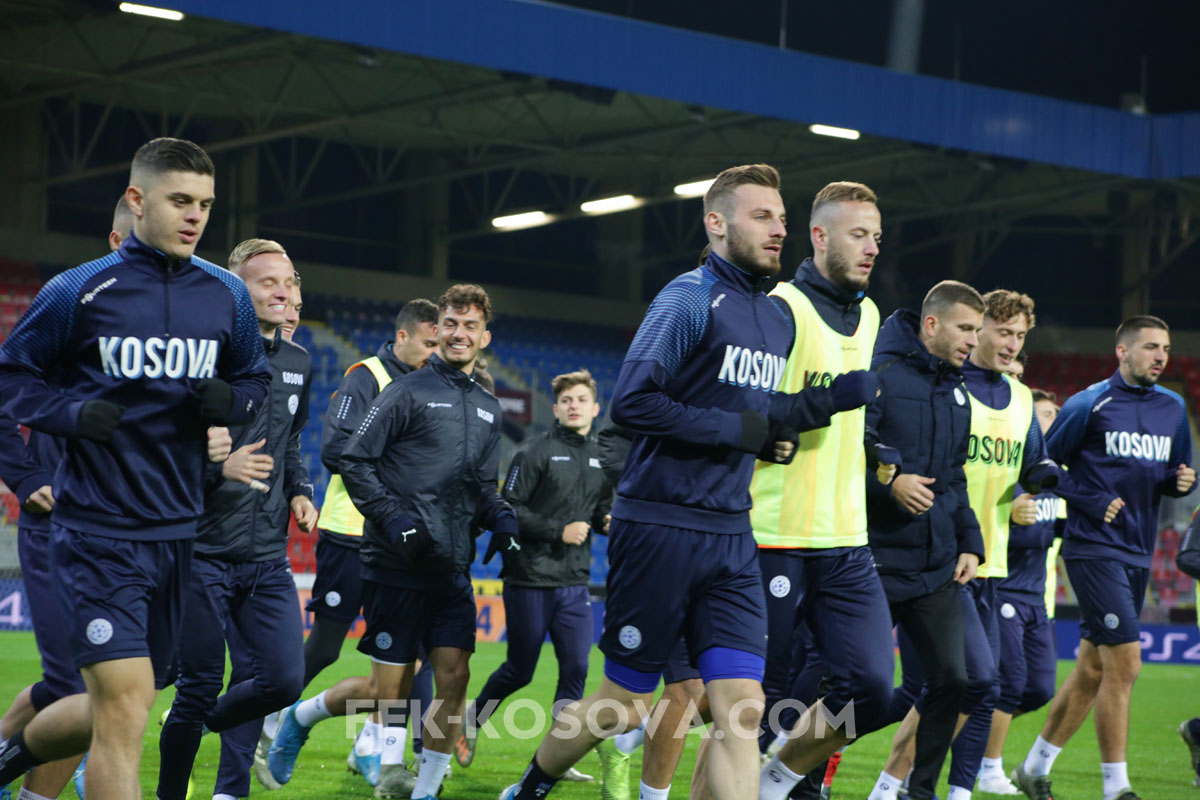 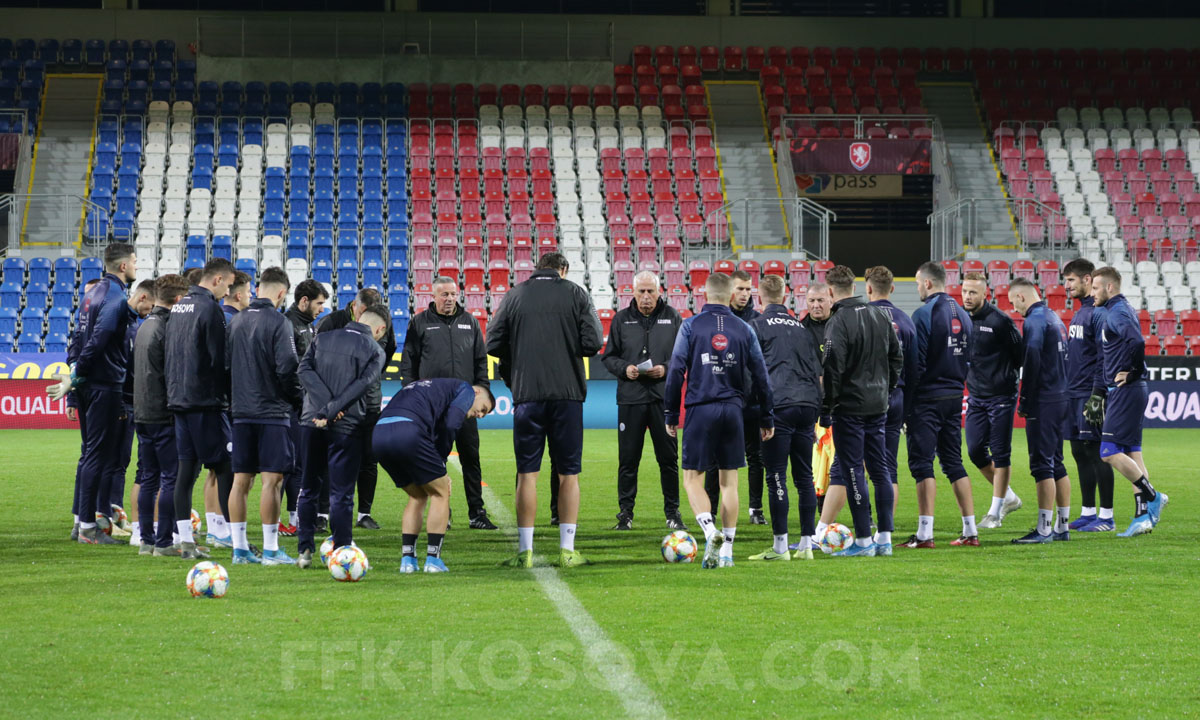 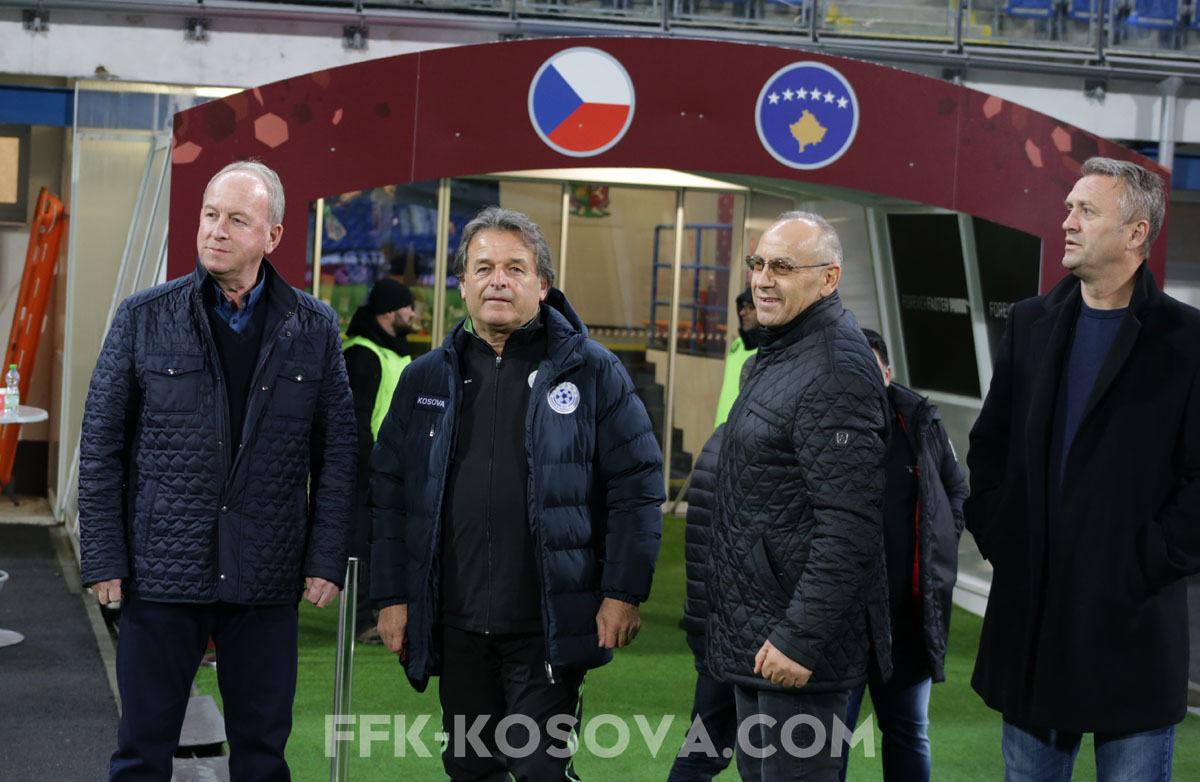