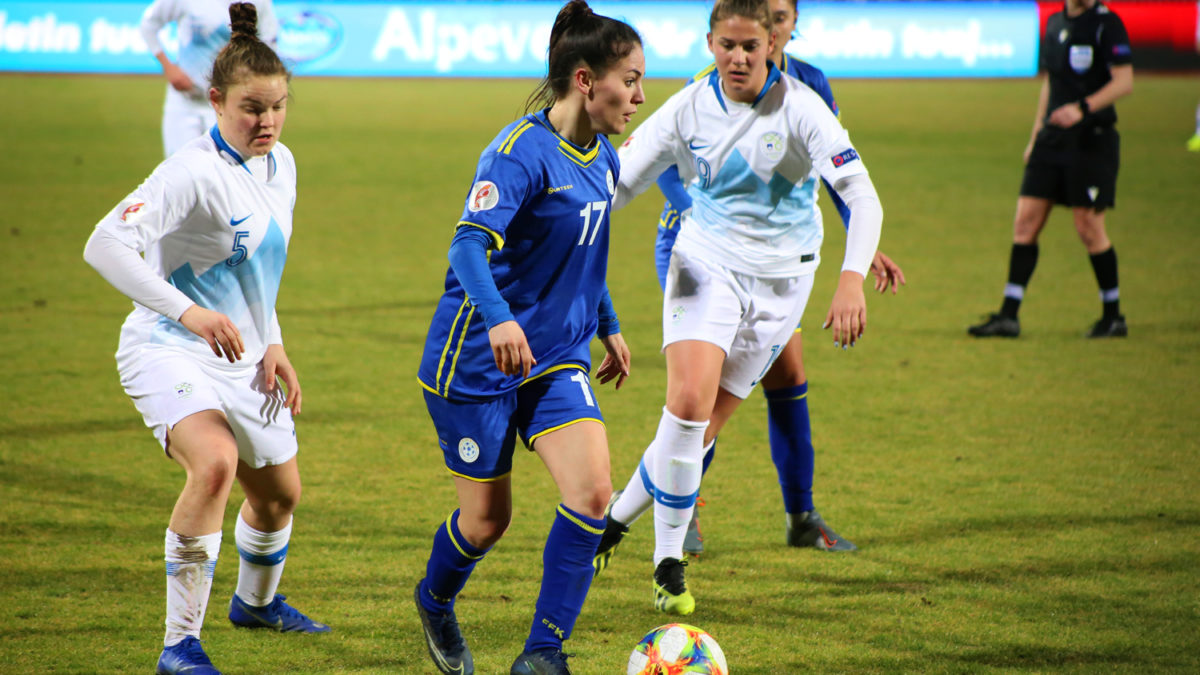 Dardans loose their next match to Slovenia

ffk, 5 months ago 2 min read 300
10 March 2020 – The Kosovo National Team lost to Slovenia with 3: 0. The match was payed at “Fadil Vokrri” Stadium in the presence of a large number of fans who consistently supported the Dardans. On the other hand, Slovenians also were supported by a group of Slovenian KFOR soldiers. Our girls performed better than they did in the Friday’s match against Russia, but that wasn’t enough to avoid losing. Slovenia took the lead in the 14th minute when Pamela Begic scored from inside the area. Meanwhile, the lead to 2: 0 was increased by Nina Predanic in the 37th minute thus ending the first half. The Dardans then got even more involved and were more dominant in the field, trying to find the way to the goal but found it difficult to break through the Slovenian defense. On the other hand, Slovenians scored the third goal in additional minutes, this time through Ana Milovic. After this loss, Kosovo remains in the fourth position with 6 points, while Slovenia in the third place with 9 points.​

The Head Coach, Aferdita Fazlija said after the match: “A good performance of ours compared to the game in Slovenia. It was found that we lacked the attacking players. We also have a few players in this ward, while Besarta Reçica and Besijana Pireci for objective reasons today were not there to help us. We did a lot of good things during this match, but limped in finalizing. In the second half, we tried to change tactically to be more offensive, but we did that with midfielders, but that didn’t work. Despite all this, I can say that we lost a match, but we won a very good player, because for Edona Kastrati this was a debut in Kosovo’s shirt and her performance was very good. 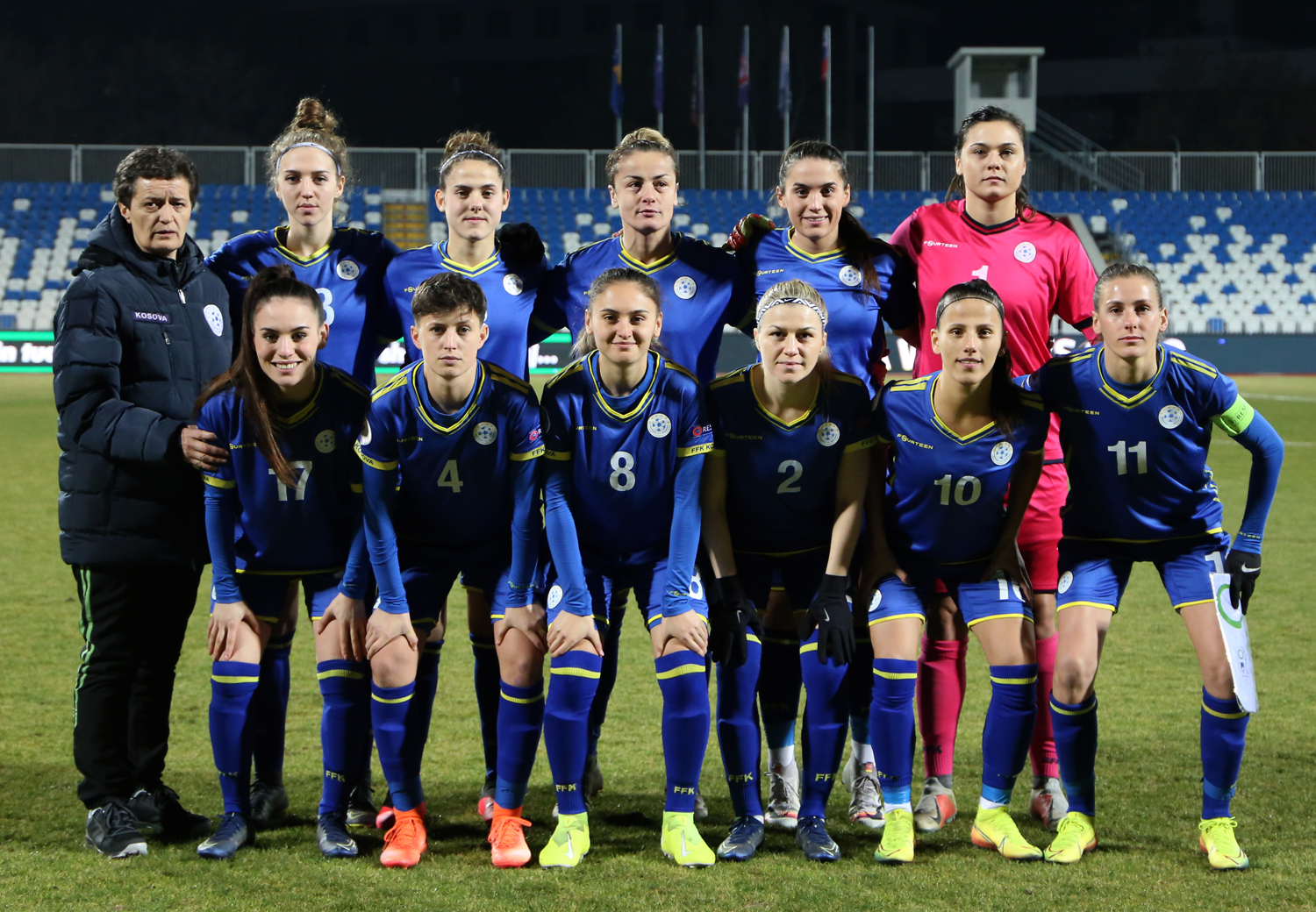 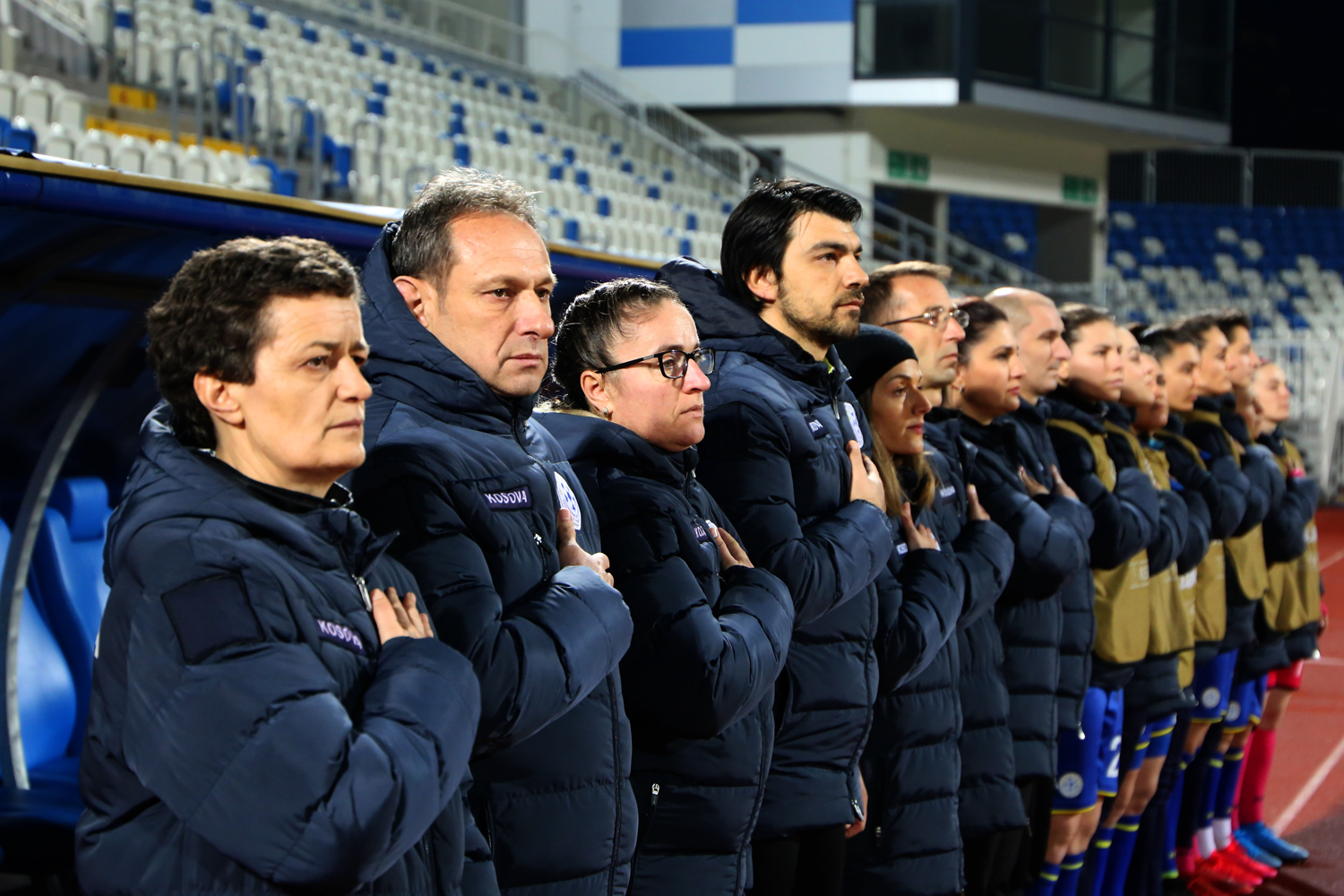 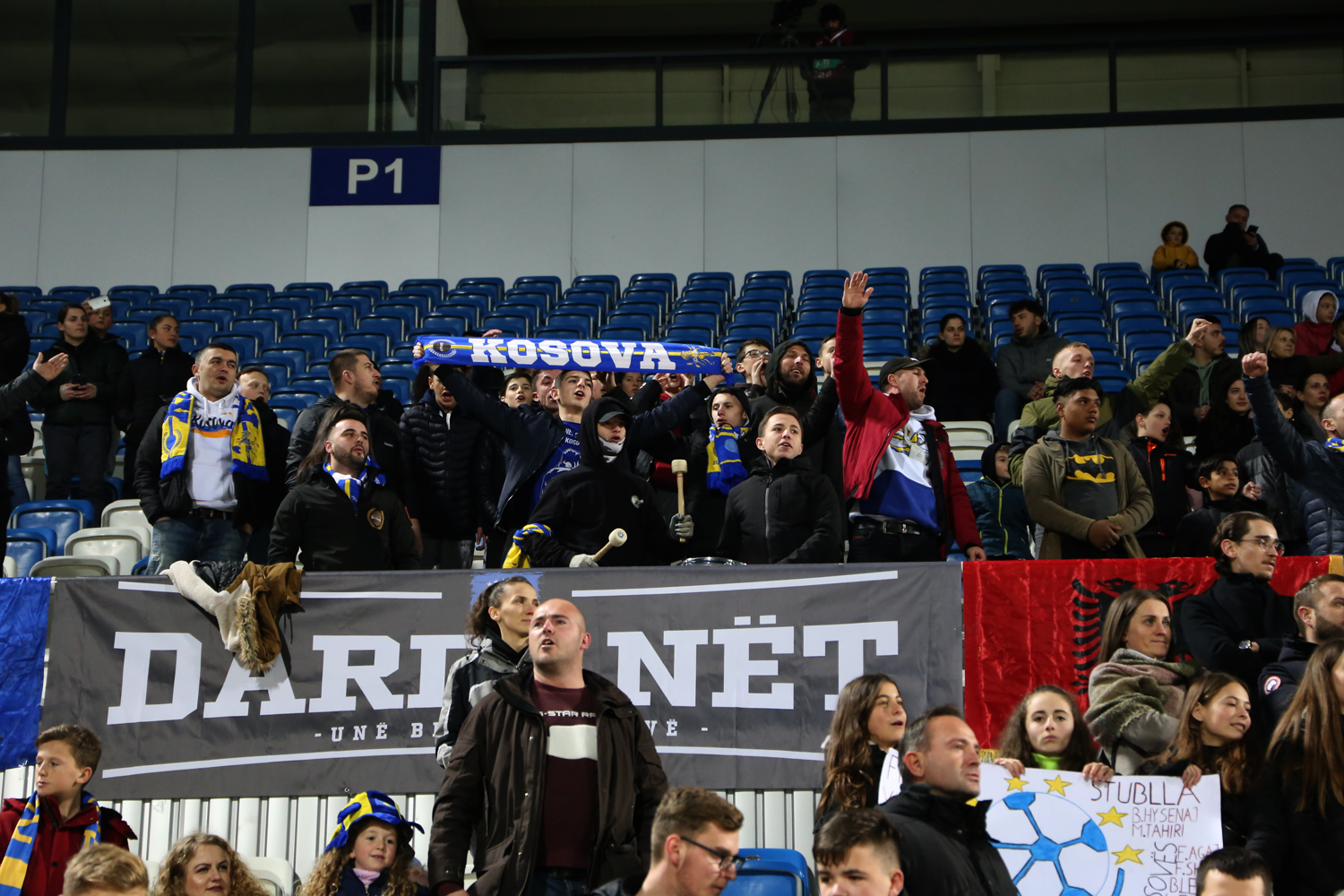 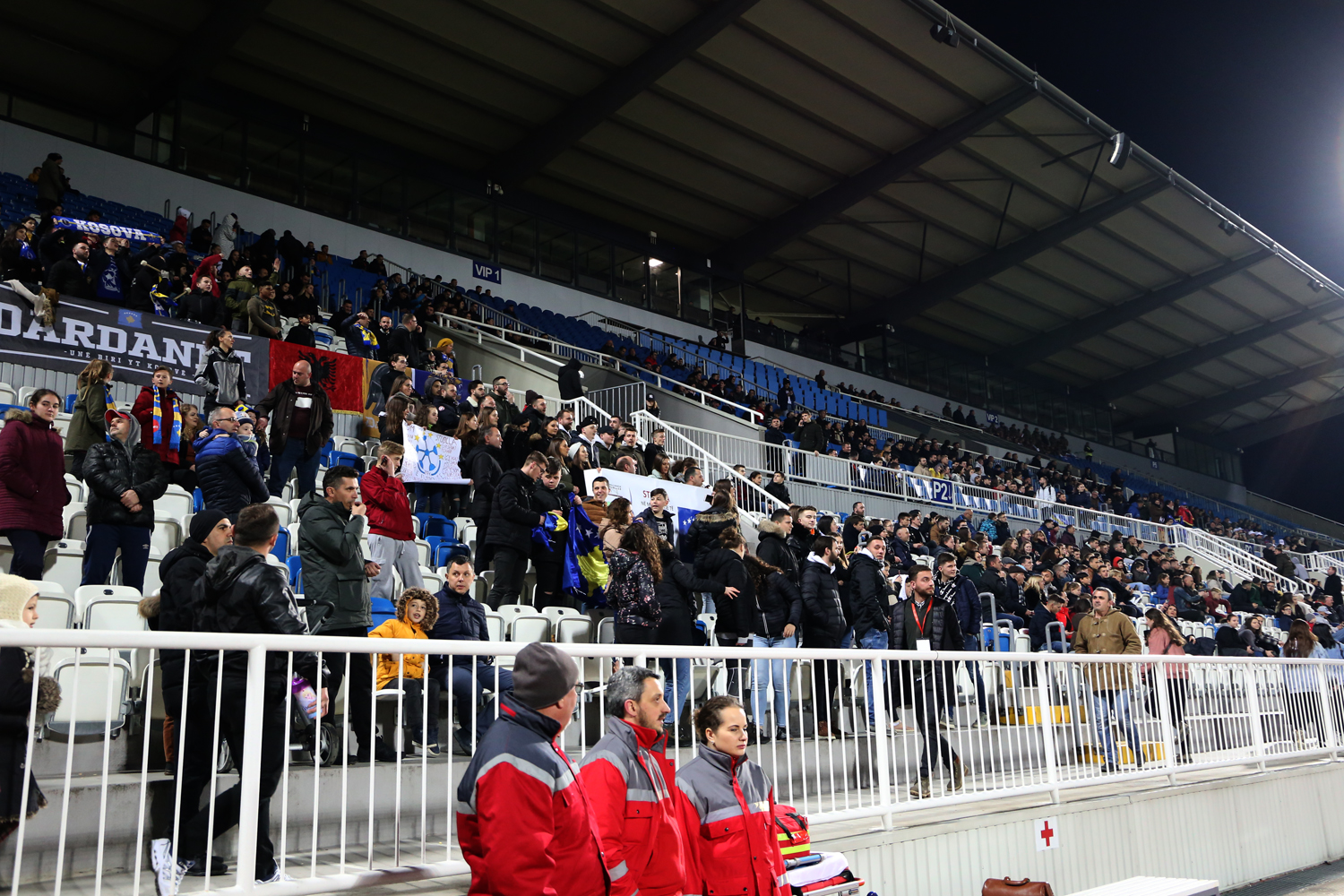 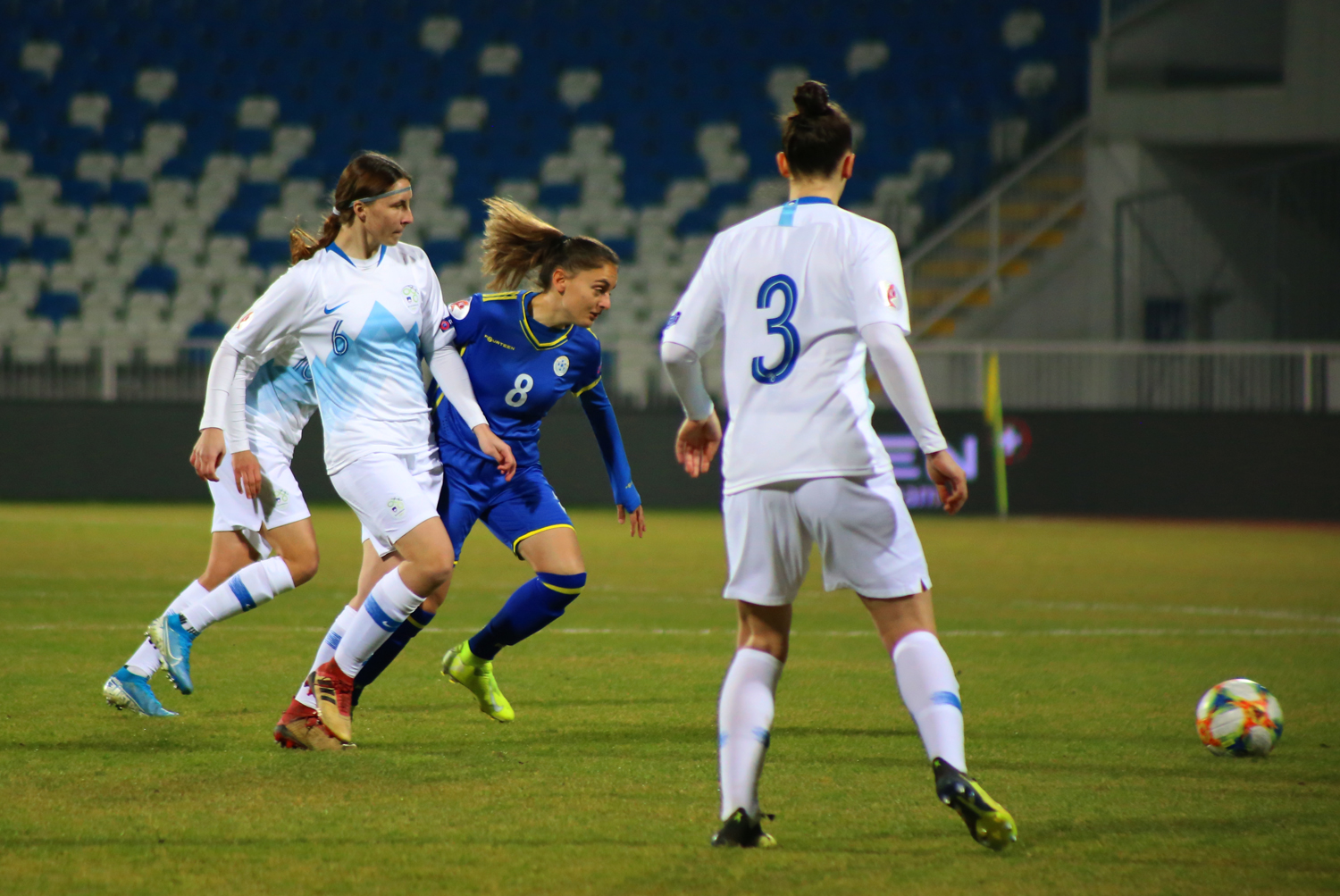 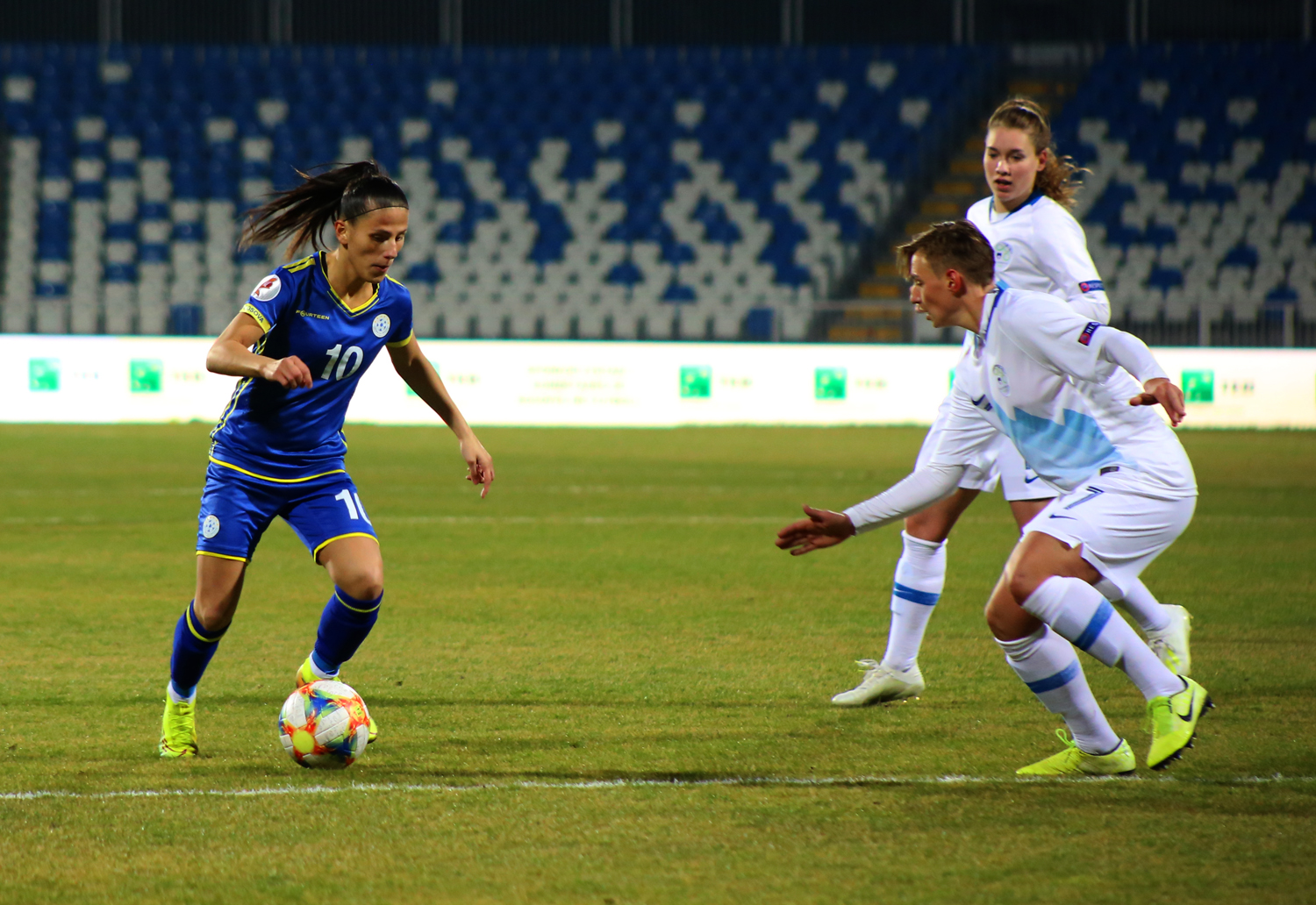 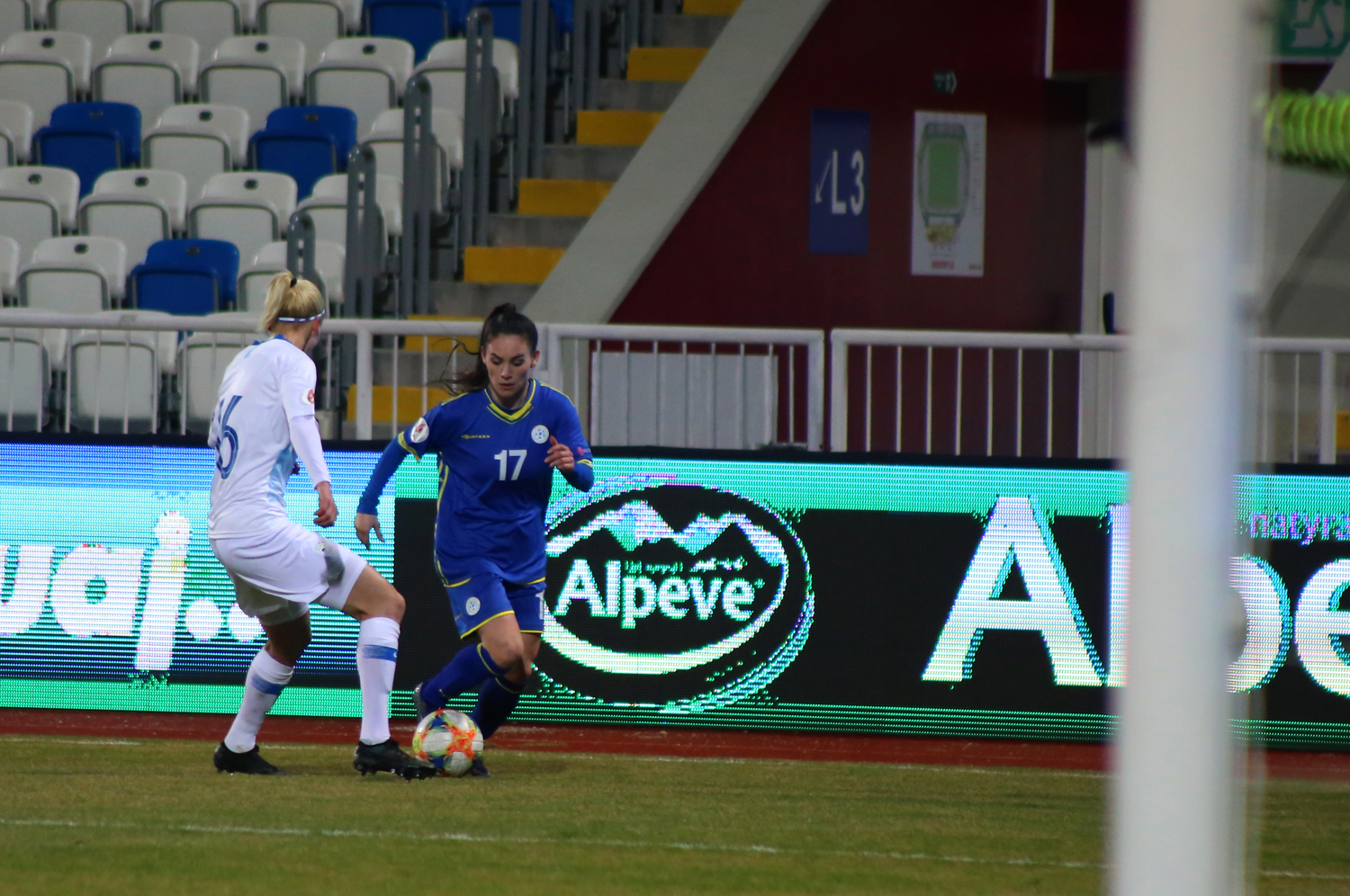 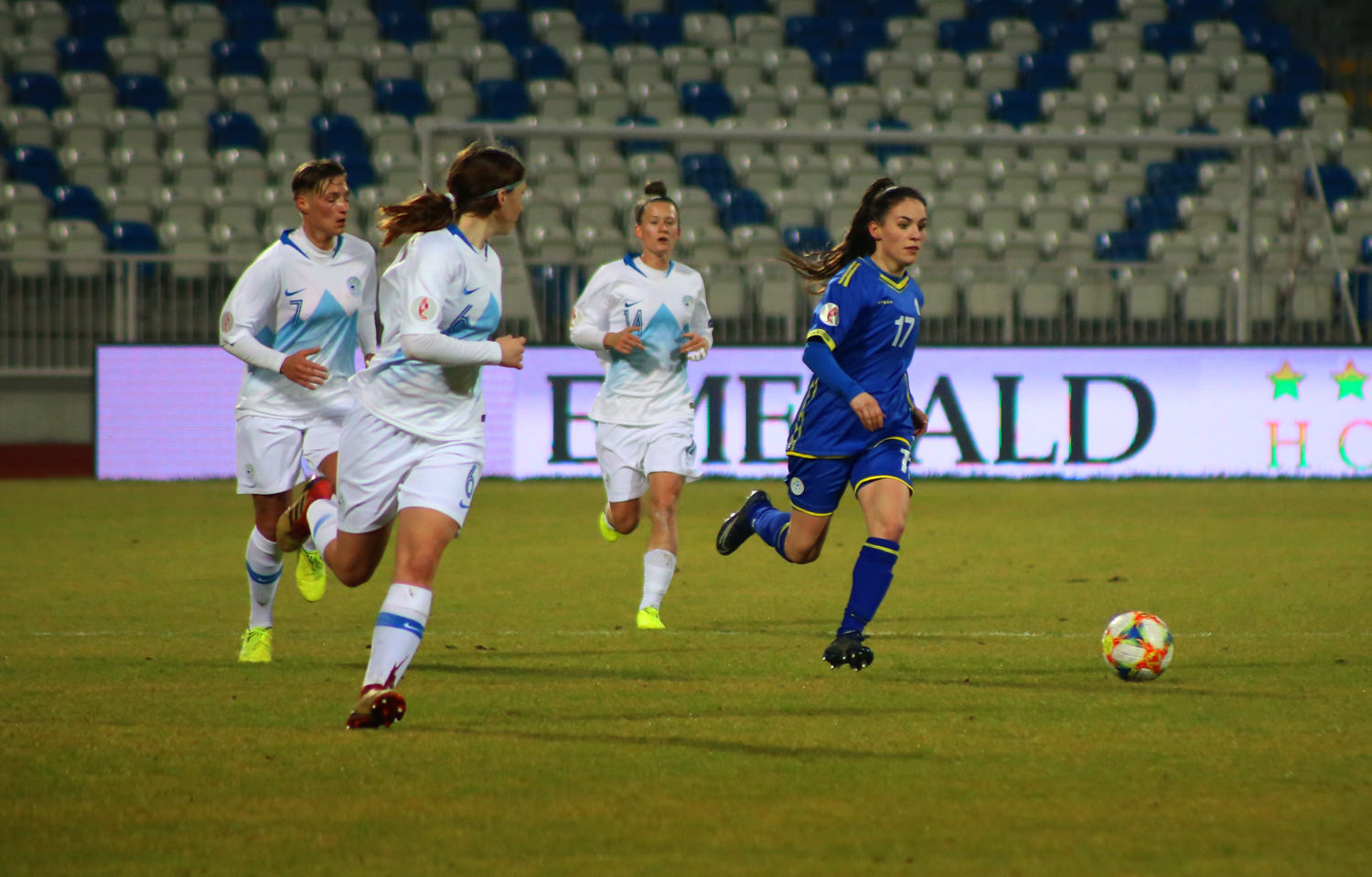 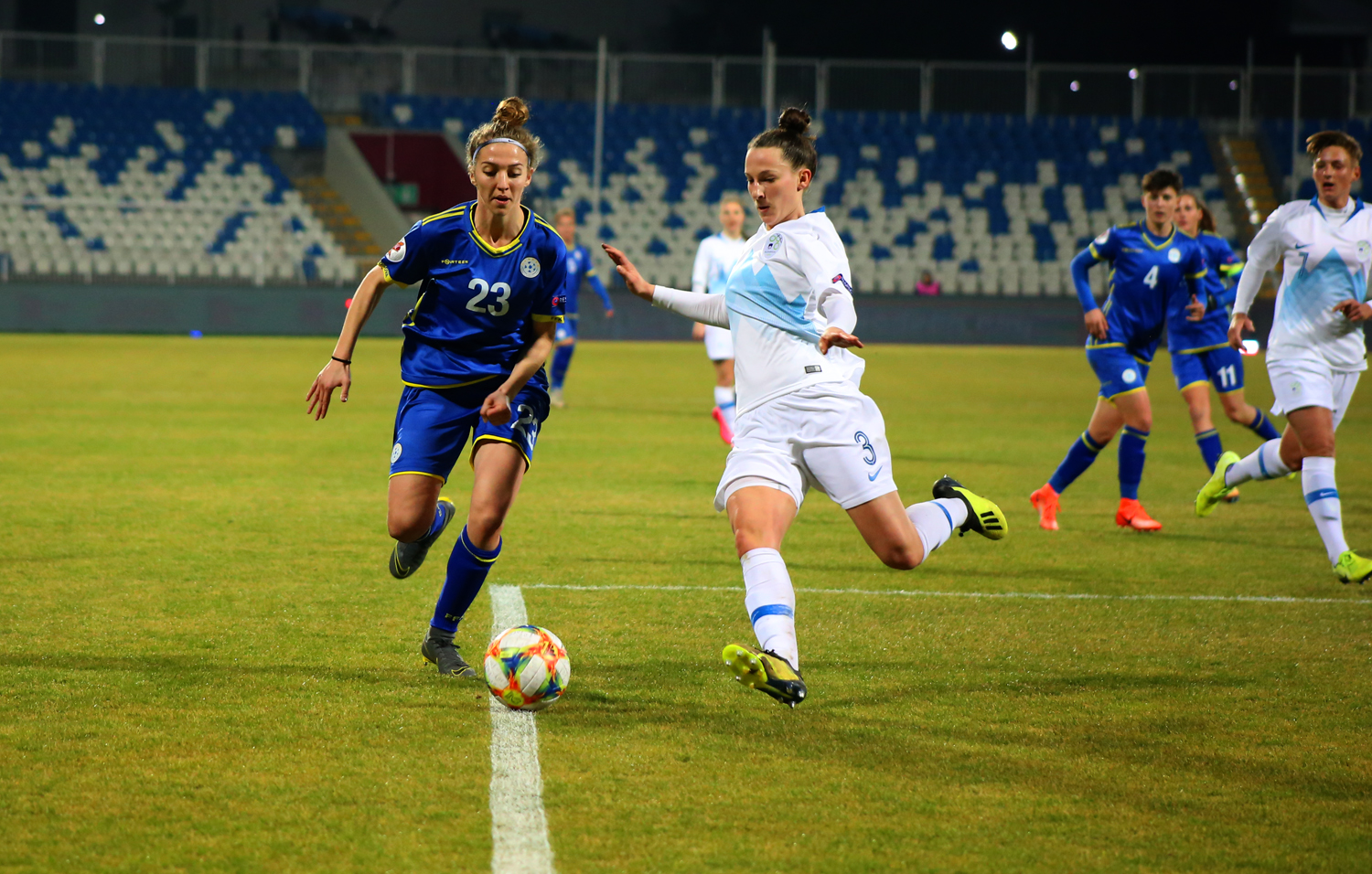 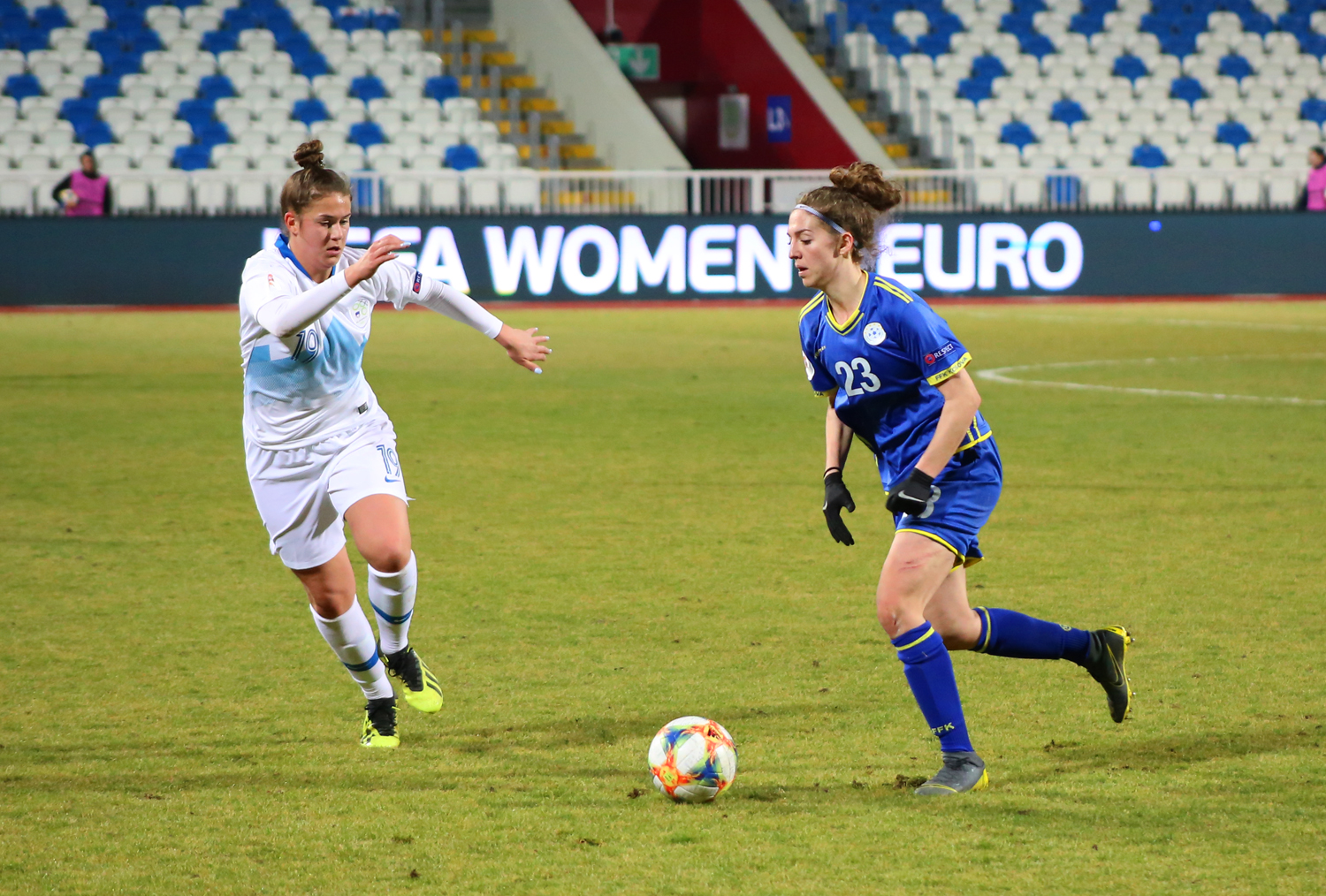 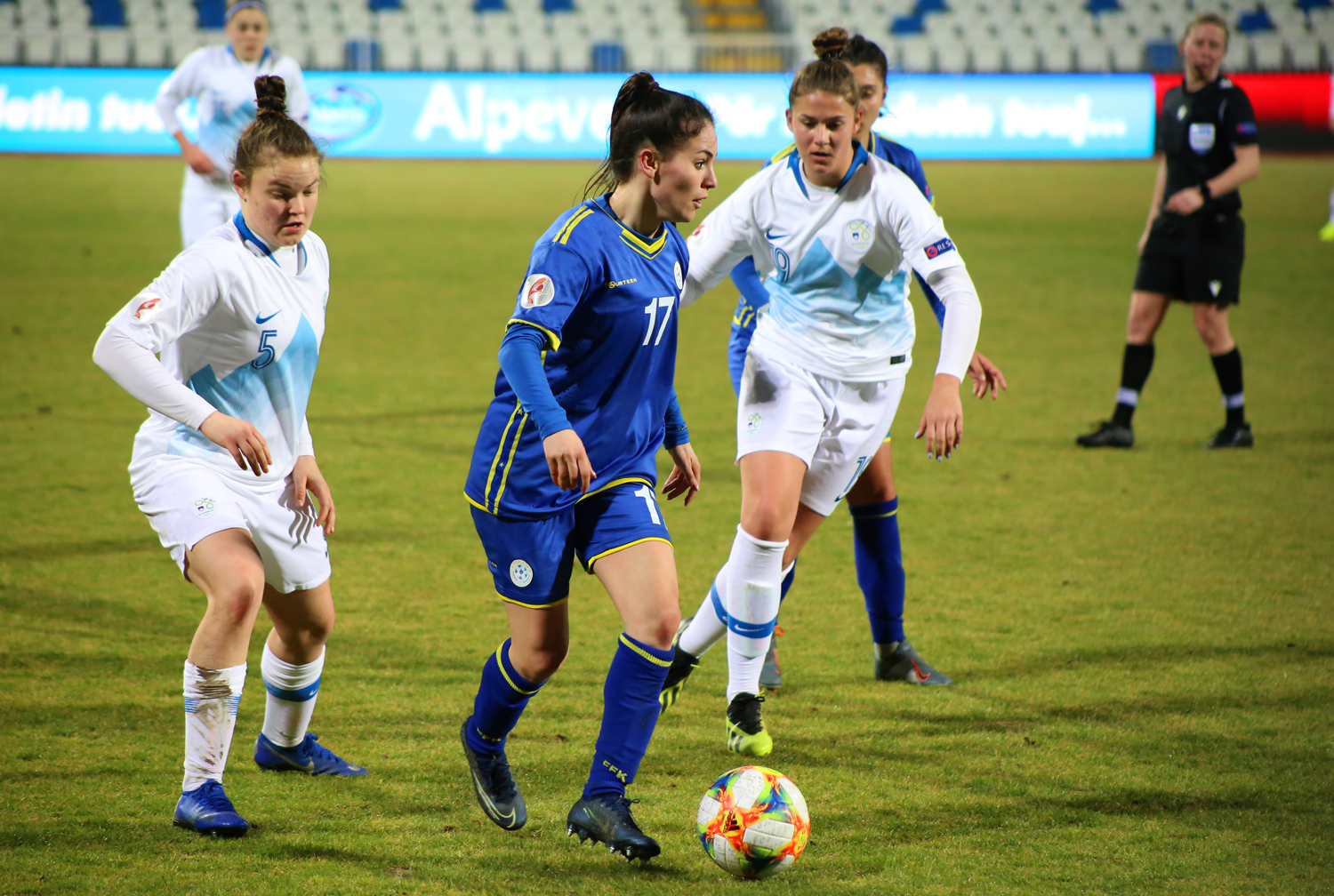 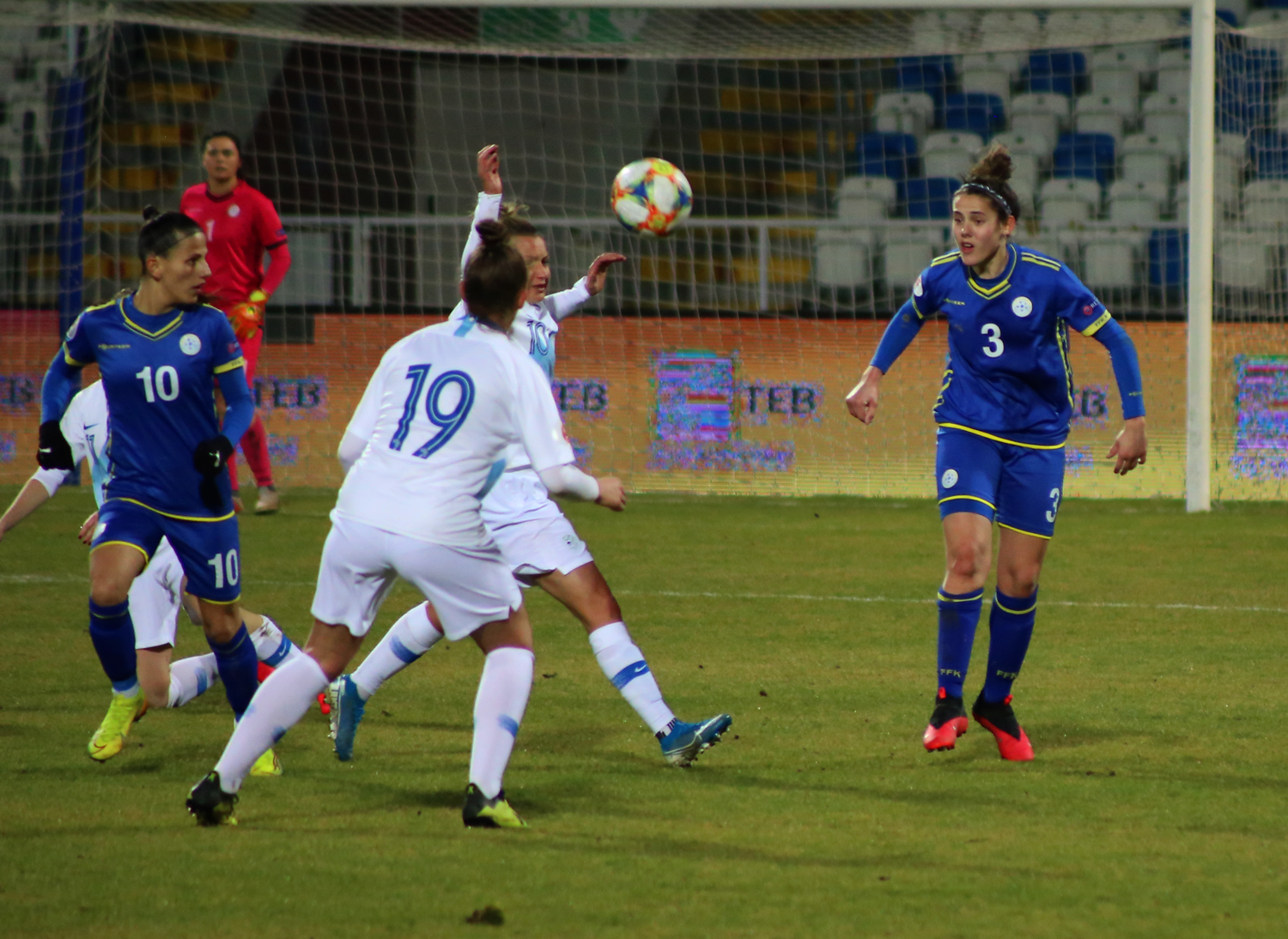 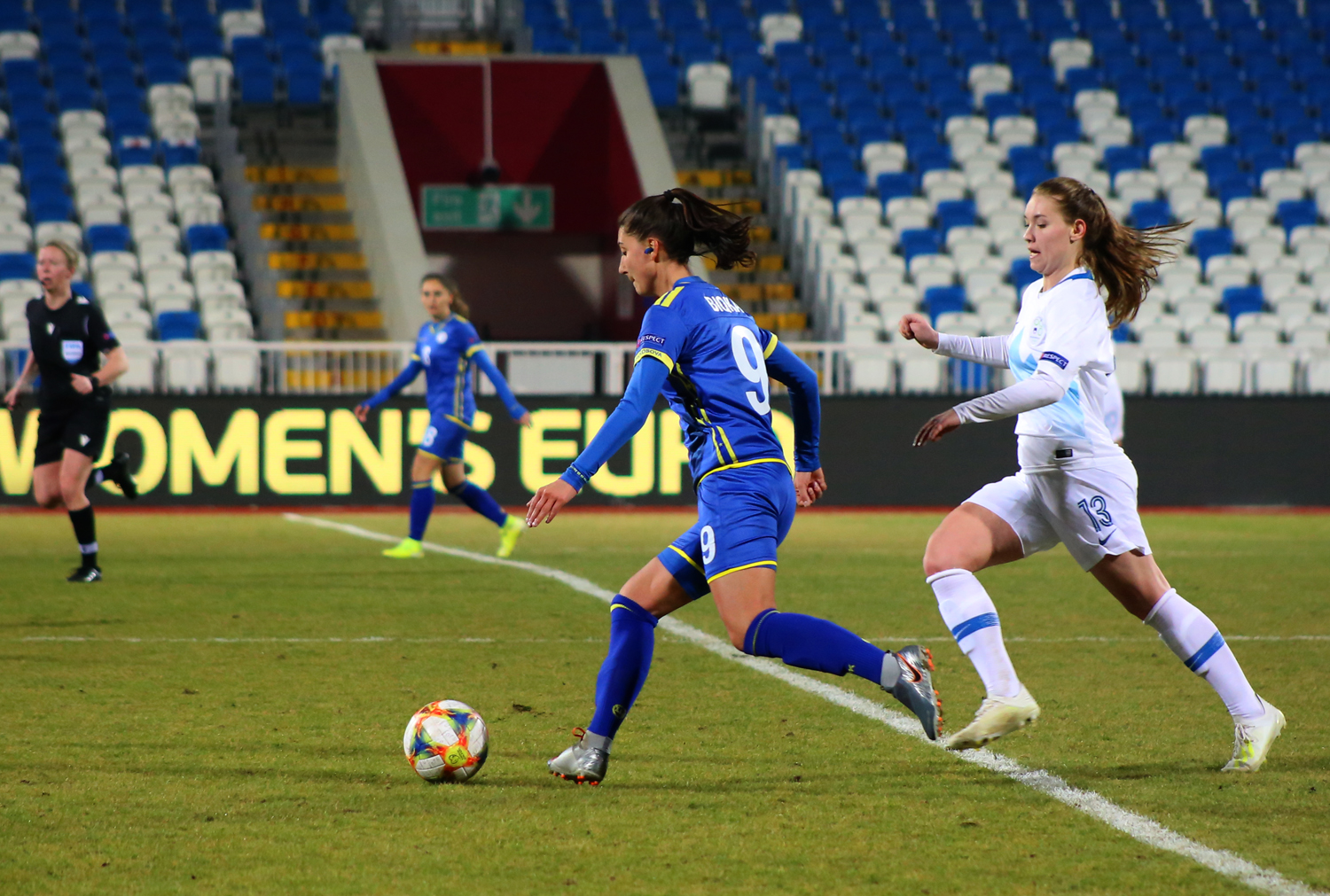 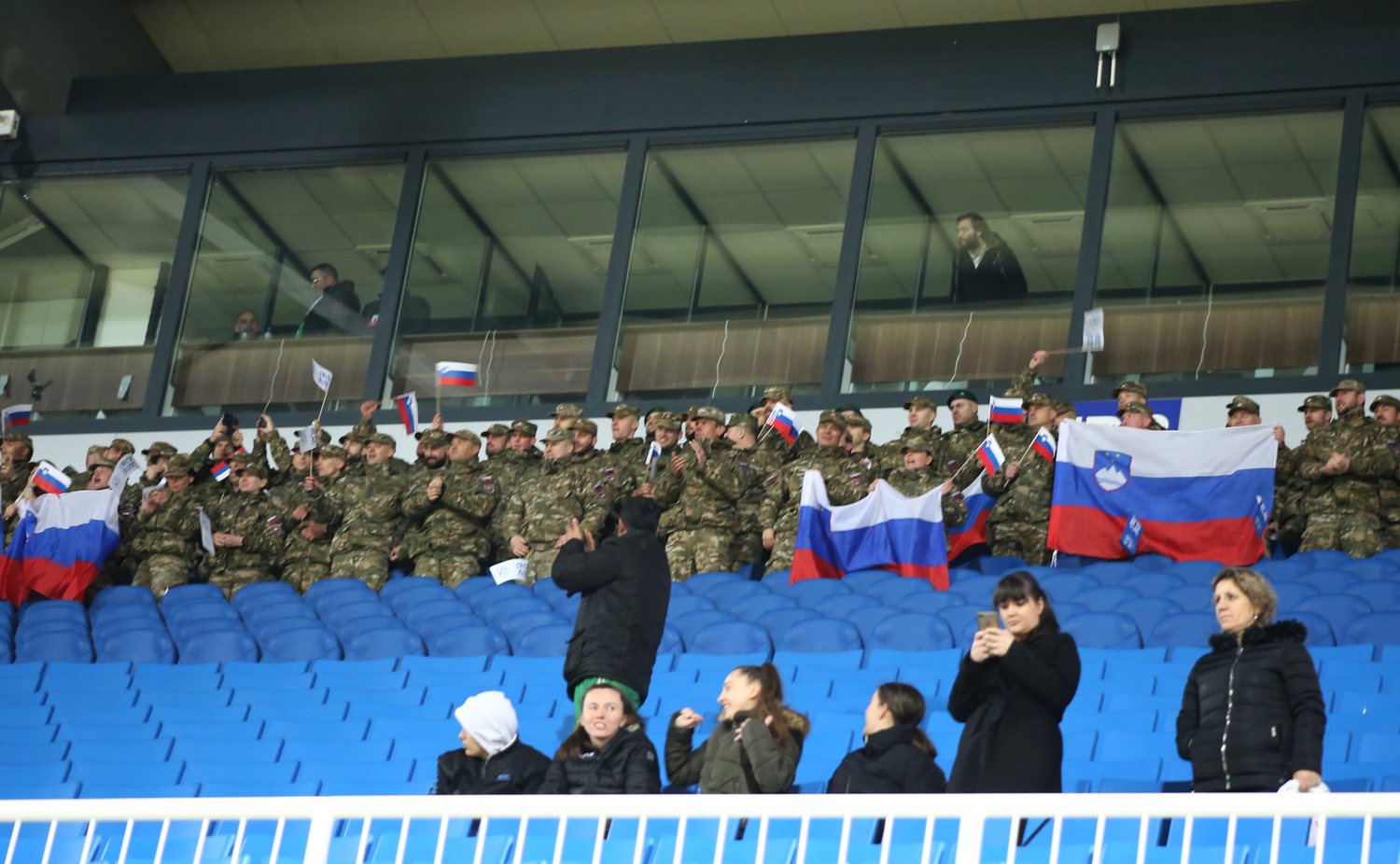