Home > National Team A > Dardans prepared for the friendly match with Gibraltar, they assess it as a good test prior to the match with Montenegro 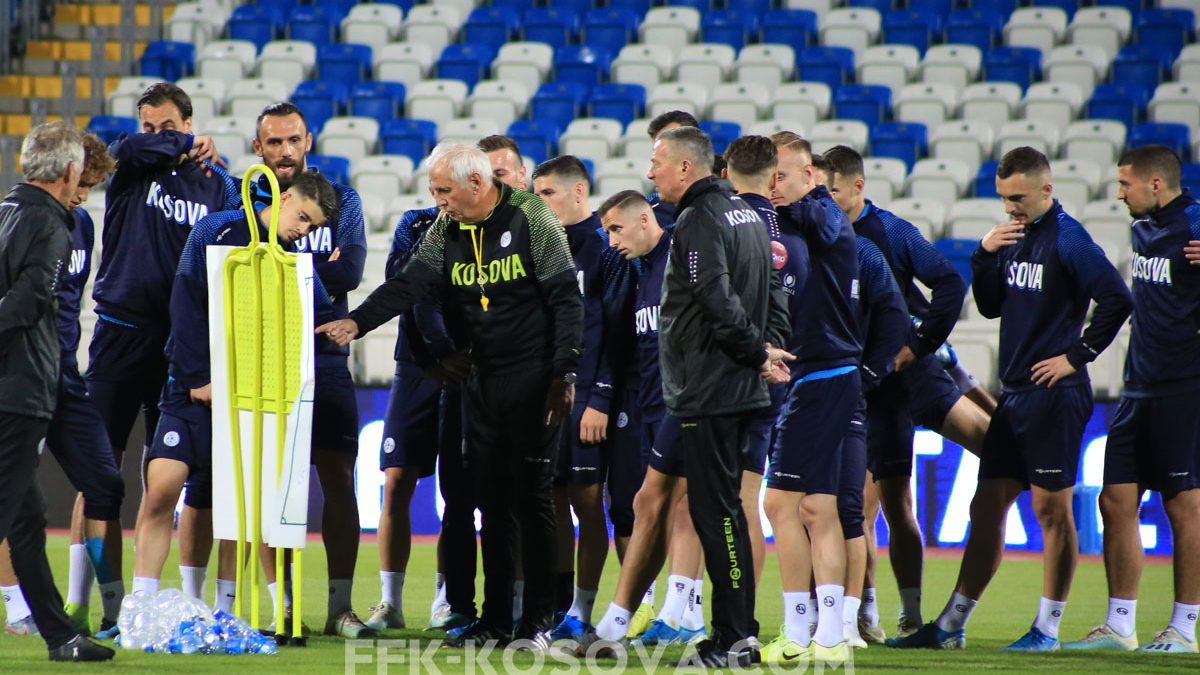 Dardans prepared for the friendly match with Gibraltar, they assess it as a good test prior to the match with Montenegro

9 October 2019 – Everything is ready for the friendly match Kosovo – Gibraltar to be played tomorrow evening at 1800 hrs at Fadil Vokrri stadium in Prishtina. Our national team held its final exercise before this friendly match which will serve the Head Coach, Bernard Challandes as a test to prepare as good as possible the highly important match against Montenegro within the Euro 2020 qualifiers. In the last exercise, Challandes tried some game schemes and noted that against Gibraltar, he is going to give space to players who have not played so much with the national team and who had less minutes played in their clubs.

“The match with Gibraltar is a good opportunity for us as a team and each player. I do not consider it just a friendly match but a good opportunity to prepare the match against Montenegro as good as possible. I expect all players to be serious, aggressive and give their maximum for as long as they will be on the pitch. Whoever does not give his maximum, will be in trouble”, said Challandes who respects the tomorrow’s opponent. “Gibraltar has a good organization and a good coach from Uruguay. It is a team that fights, it is not easy for us. I will see in this match what some of the players who did not have so much time played with the national team can do”, said Challandes and added that they are going to be loyal to the philosophy of their aggressive game.

Meanwhile, the midfielder, Anel Rashkaj, said that as we have to do with a friendly match, each of the players must be focused completely in the game since it will serve the team to get prepared against Montenegro. “Each match is important and no doubt this one against Gibraltar as there are players who did not play with the National Team so much. It is the chance for them to play in this match. I personally am ready any time for the national team, whenever I am given the chance, at any match”, Rashkaj said. 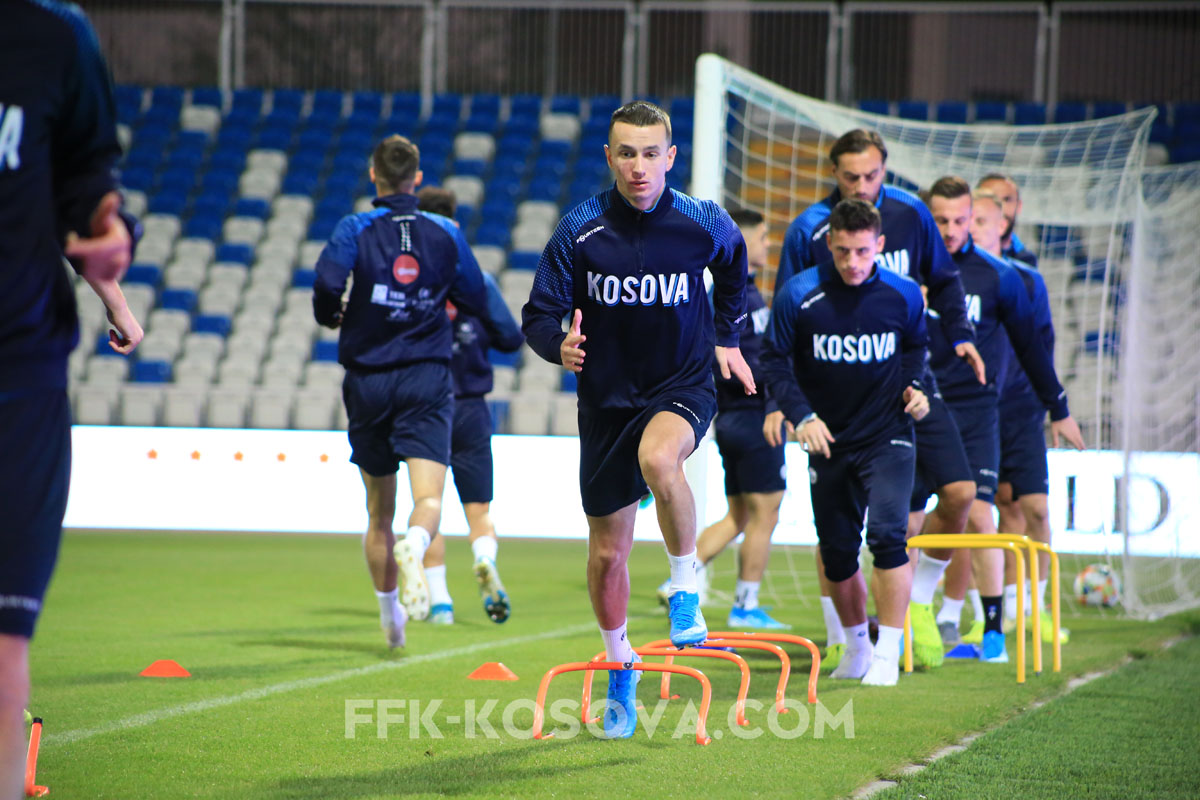 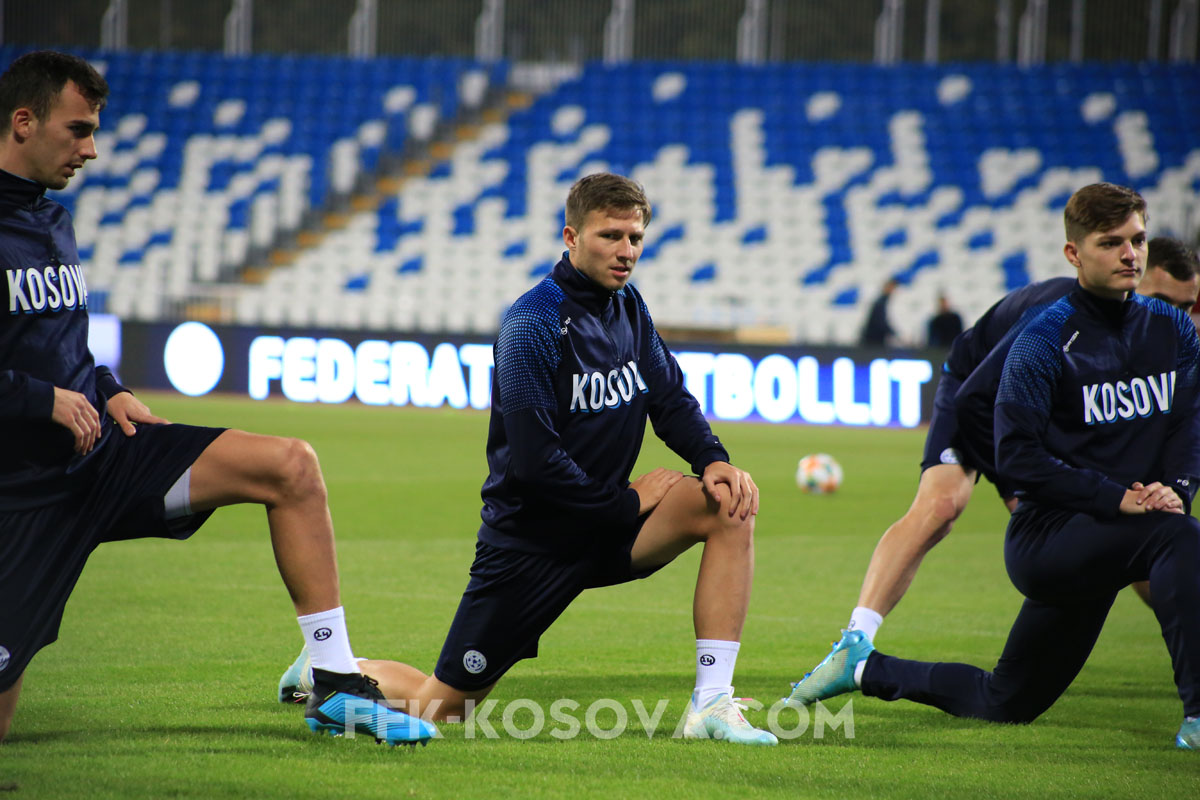 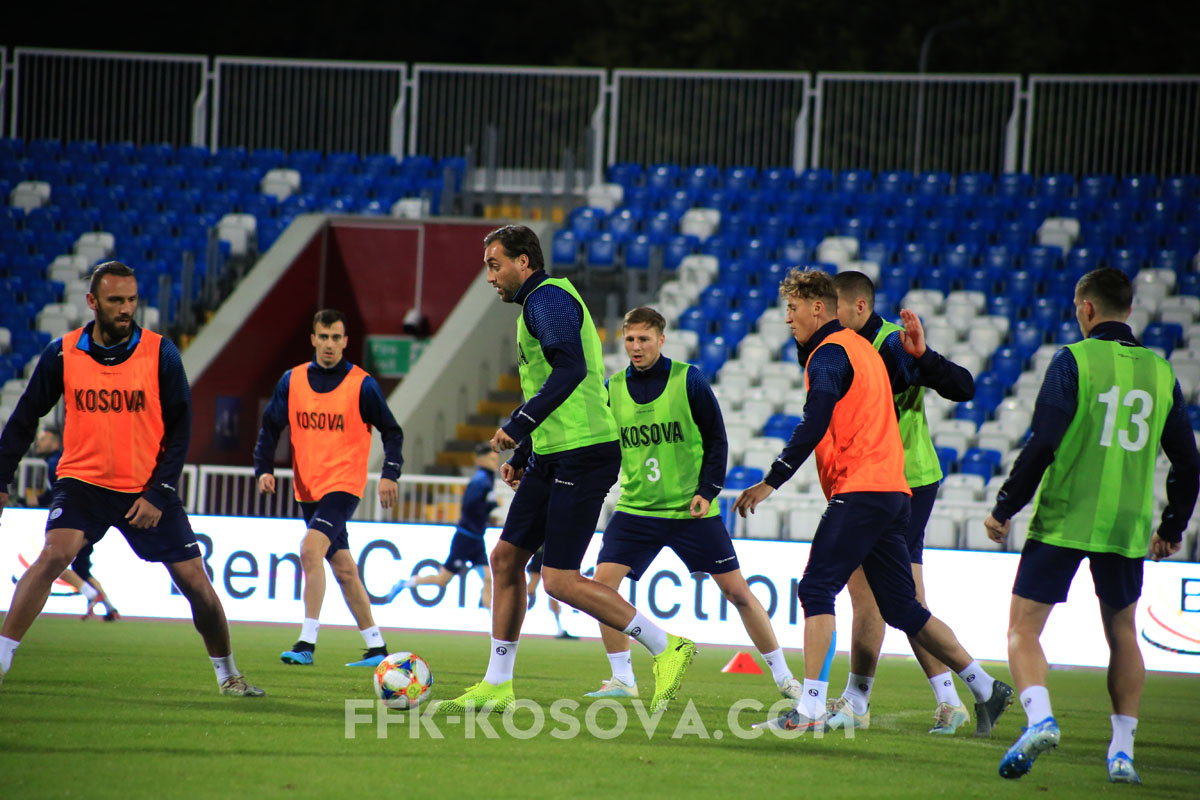 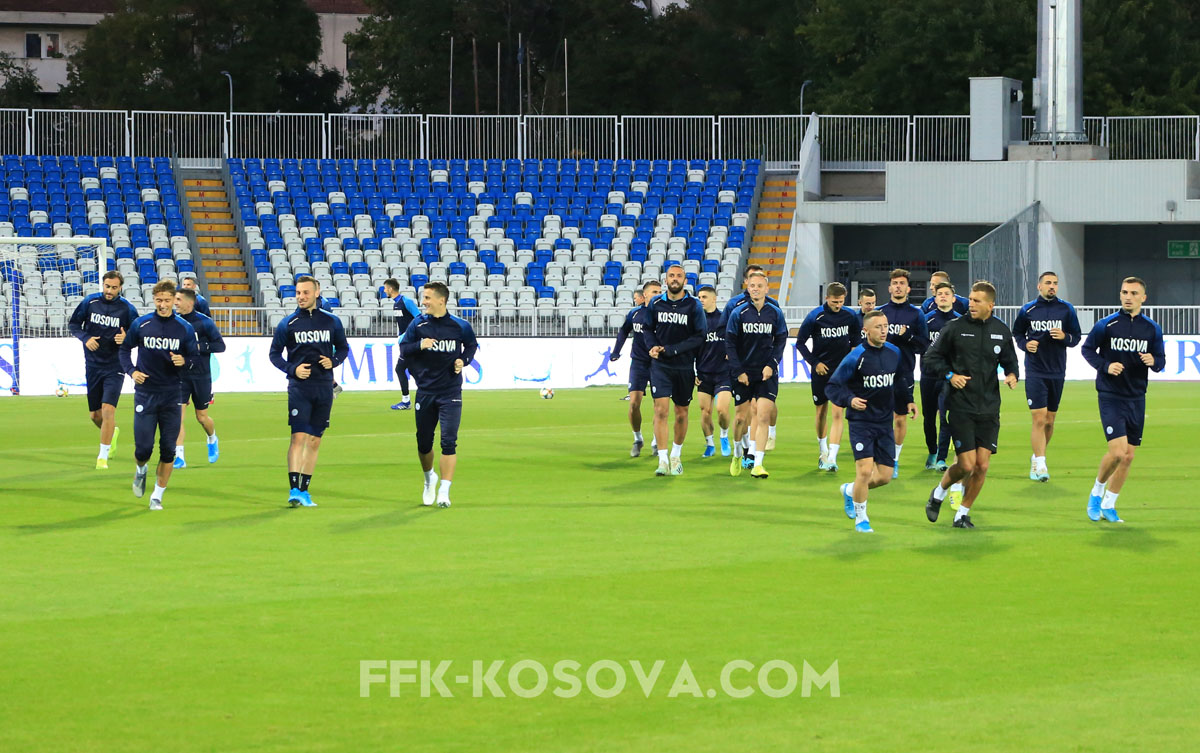 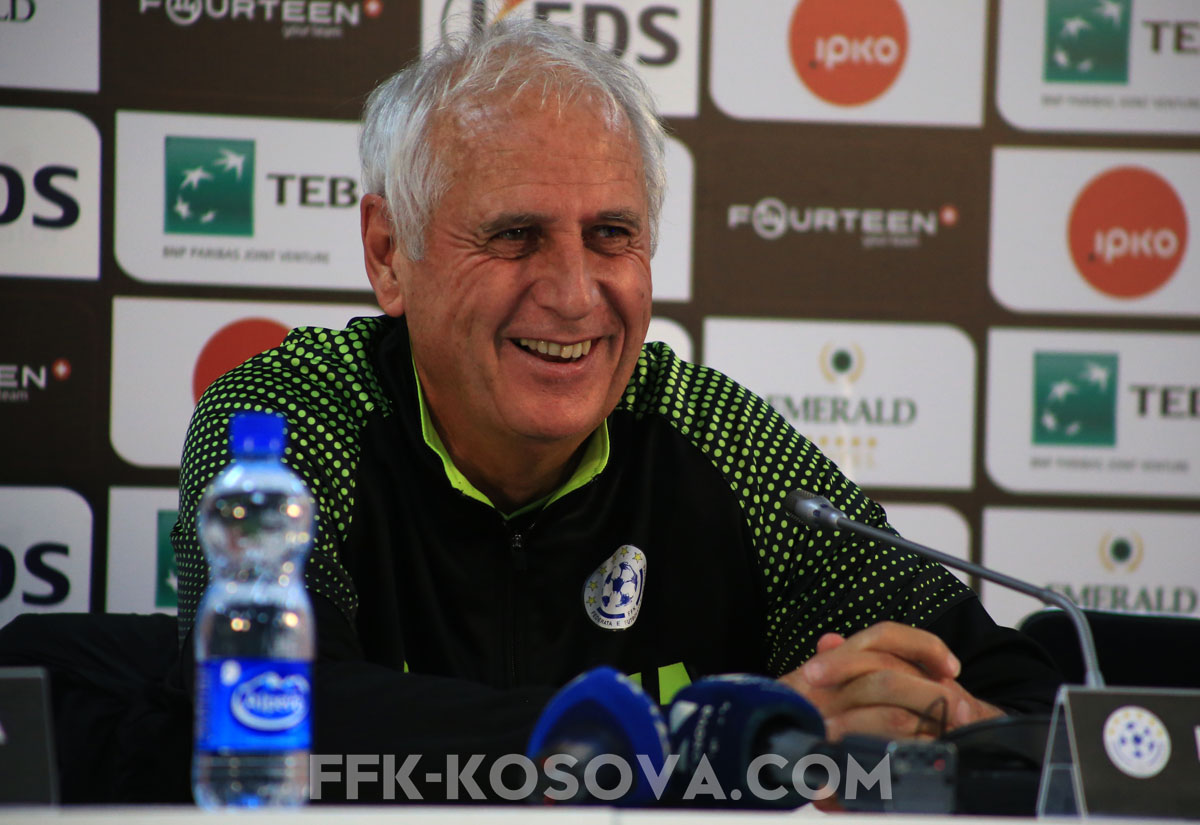 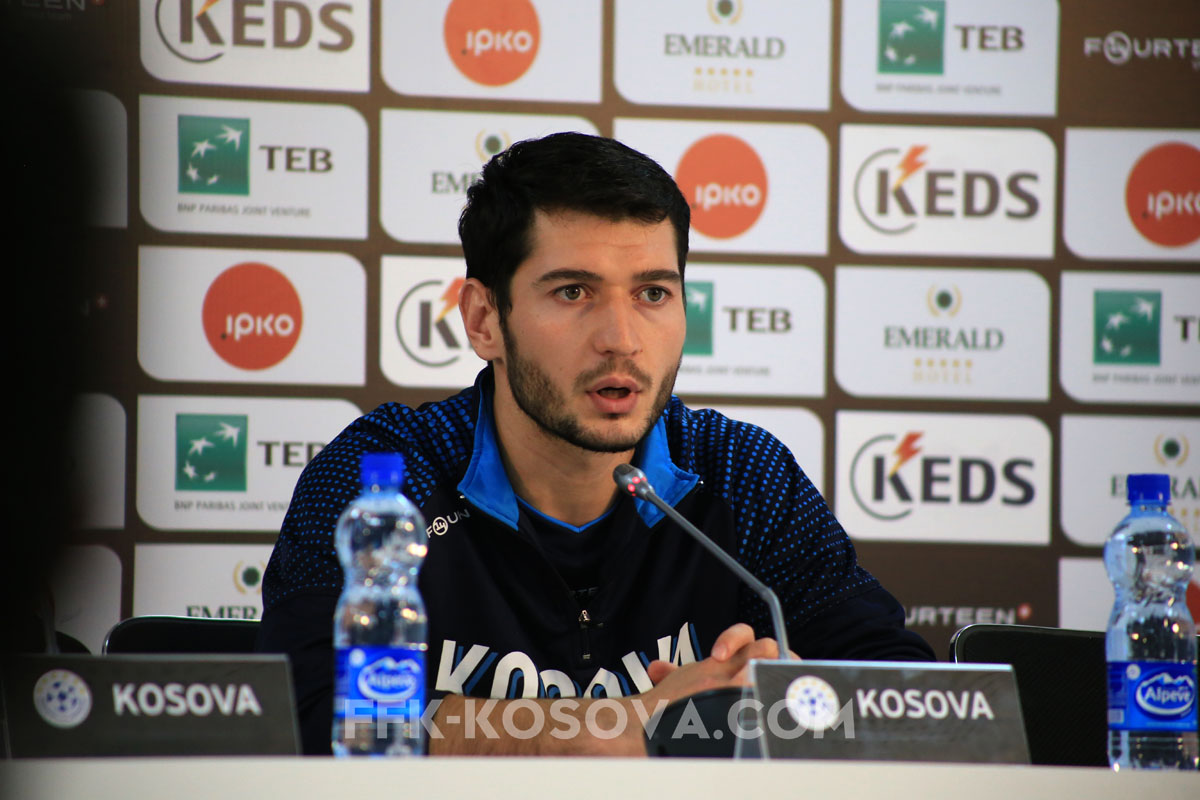 Kosovo U17 draws with the reigning European champion