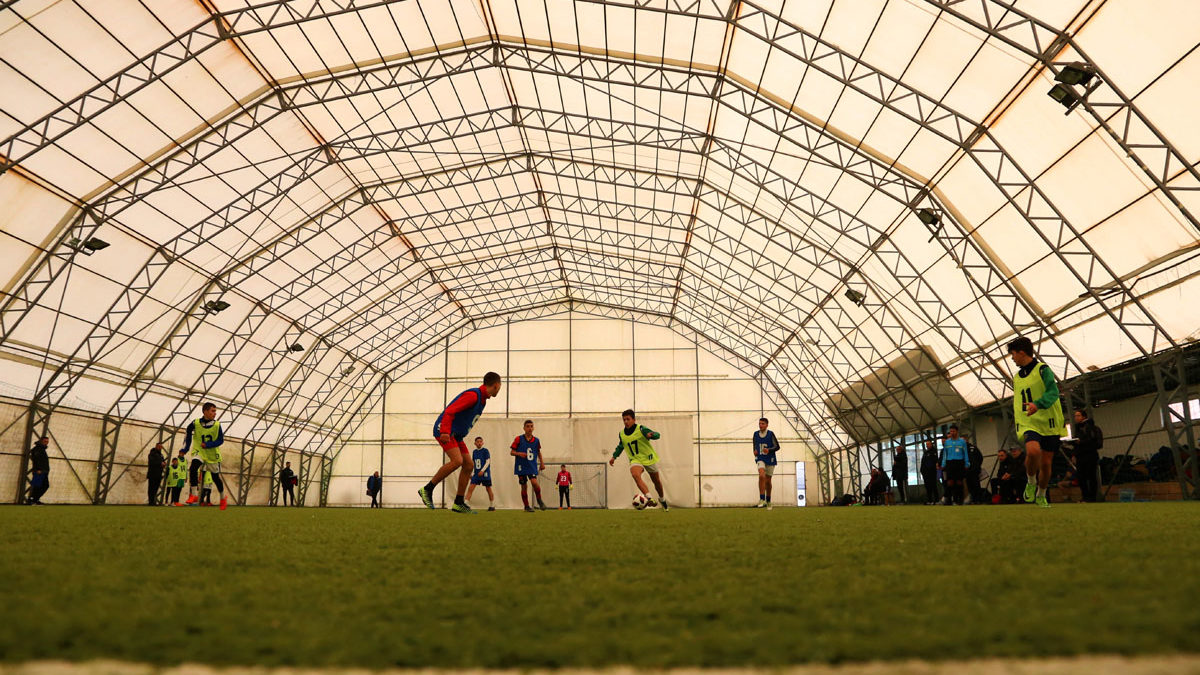 25 January 2020 – Following the gatherings in Prishtina and Ferizaj regions last weekend, the next gathering of elite football players under the age of 15 from the areas of Mitrovica, Vushtrri and Skenderaj, attended by 34 talents, from whom 28 players and 6 goalkeepers was held today in Mitrovica. One Roma footballer who has been part of the Trepca’89 football school for some time was also part of this gathering. The Head of the “Elite Youth Development Program U15” project, Edmond Rugova expressed his satisfaction with the organization of the tournament in Mitrovica but also with what the selected players of this region showed. “It is really good to see these kids playing football. They have tremendous talent and they will certainly work hard to perfect their game. Normally at this age, footballers can have differences in their development within a few months but it is clear that this region has many talents and I am honestly pleased with what we saw today. It is now up to us now, along with the other coaches involved in this project to constantly monitor the players who have been gathered and select the bests. Of course, we will give these talents more opportunities to show their values as this is a one-year program” Rugova said. During the matches the young players showed great passion for football, commitment and quality, while their every action and skill was closely watched by the coaches of this project who at the end give their ratings to each of the participating footballers. The work in selecting talents continues with the next gathering in Peja with football players from the Peja Region football schools. 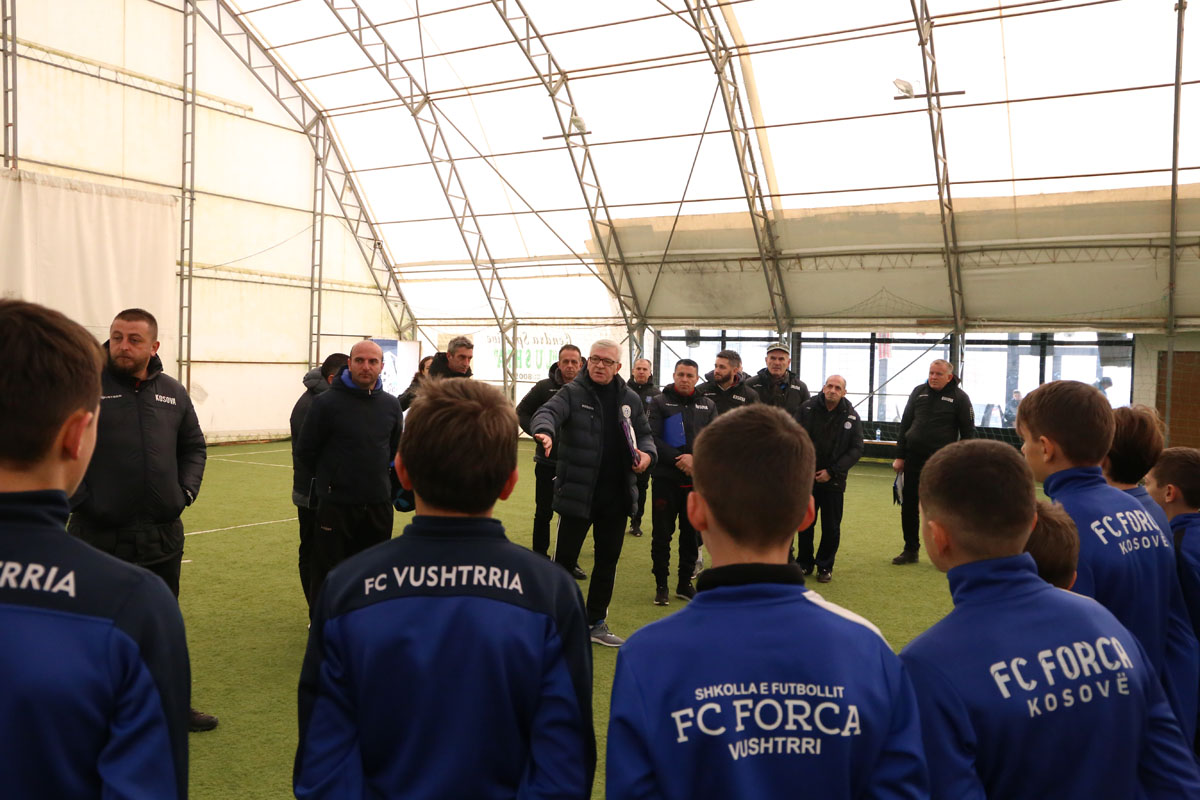 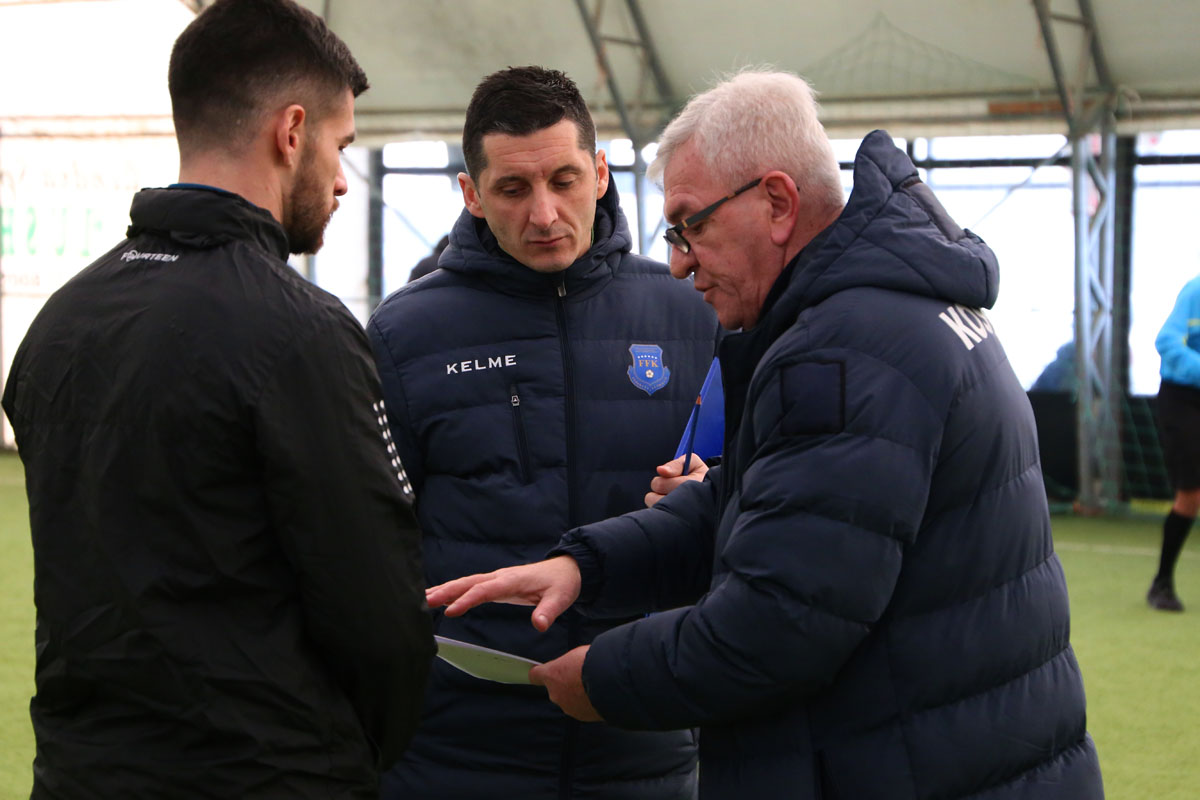 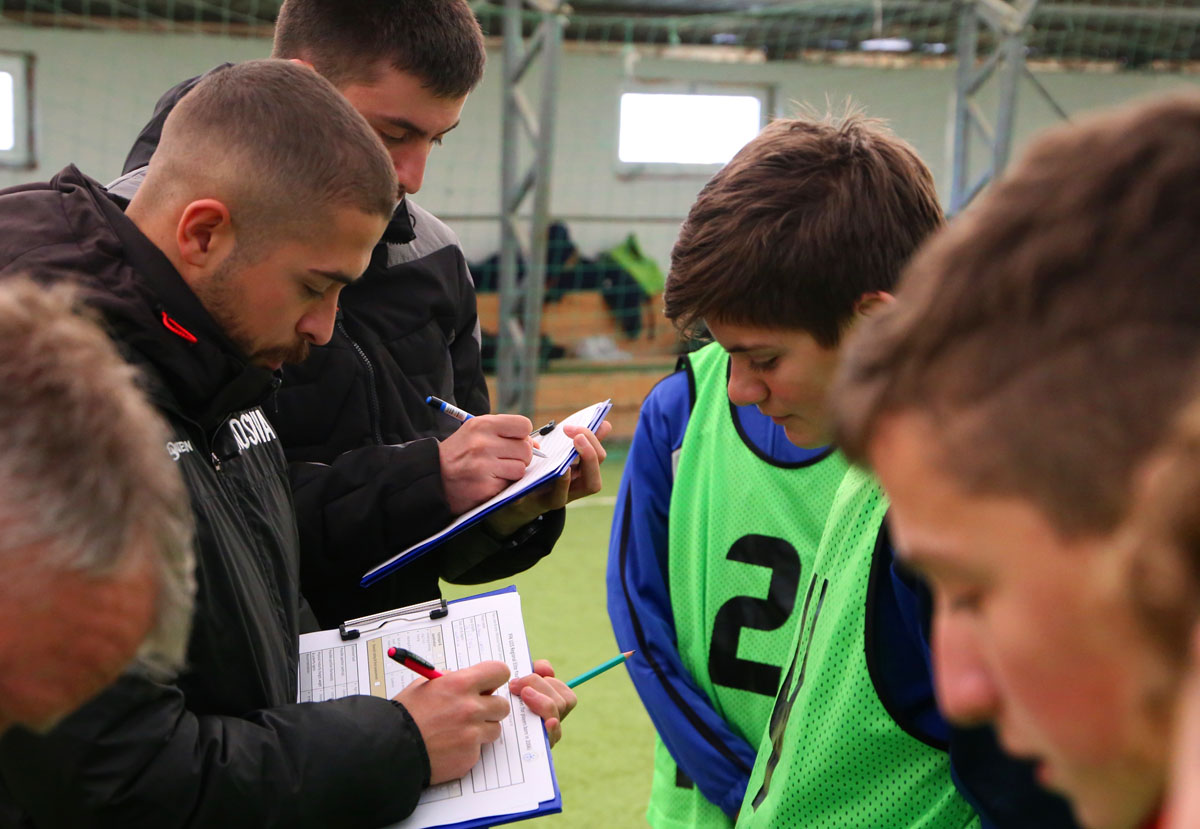 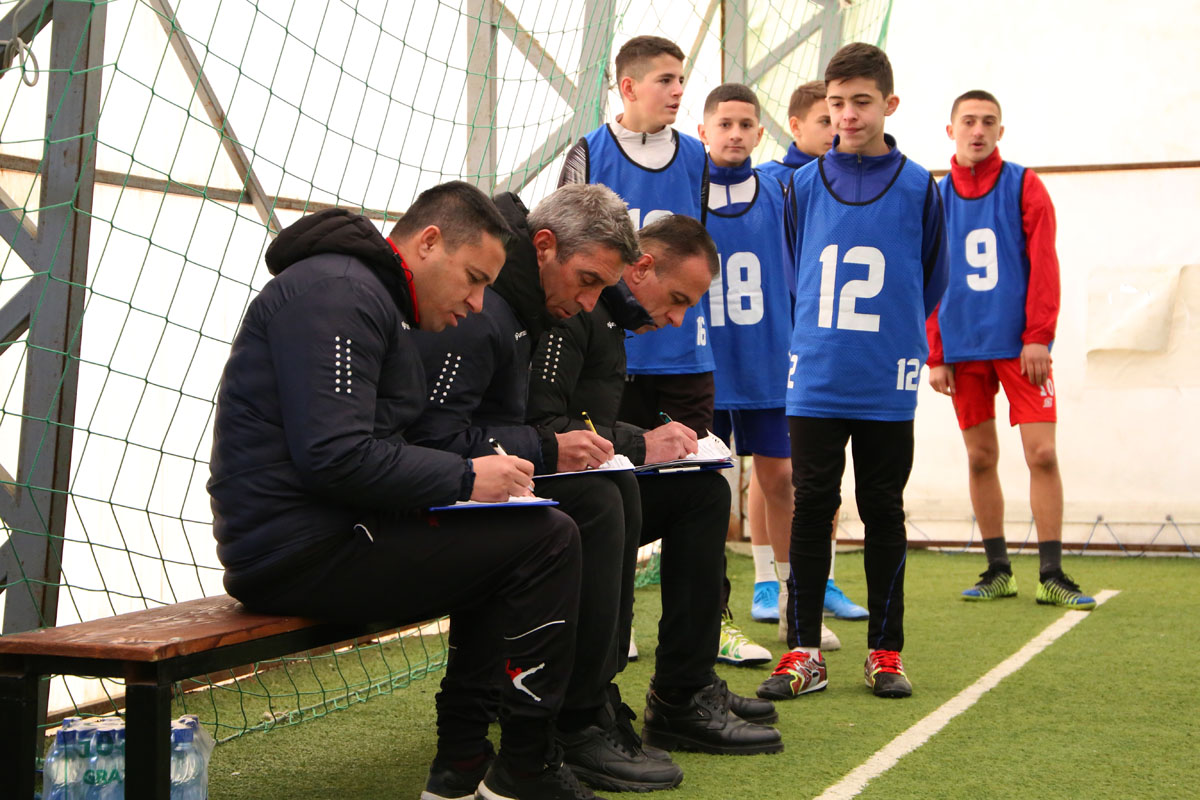 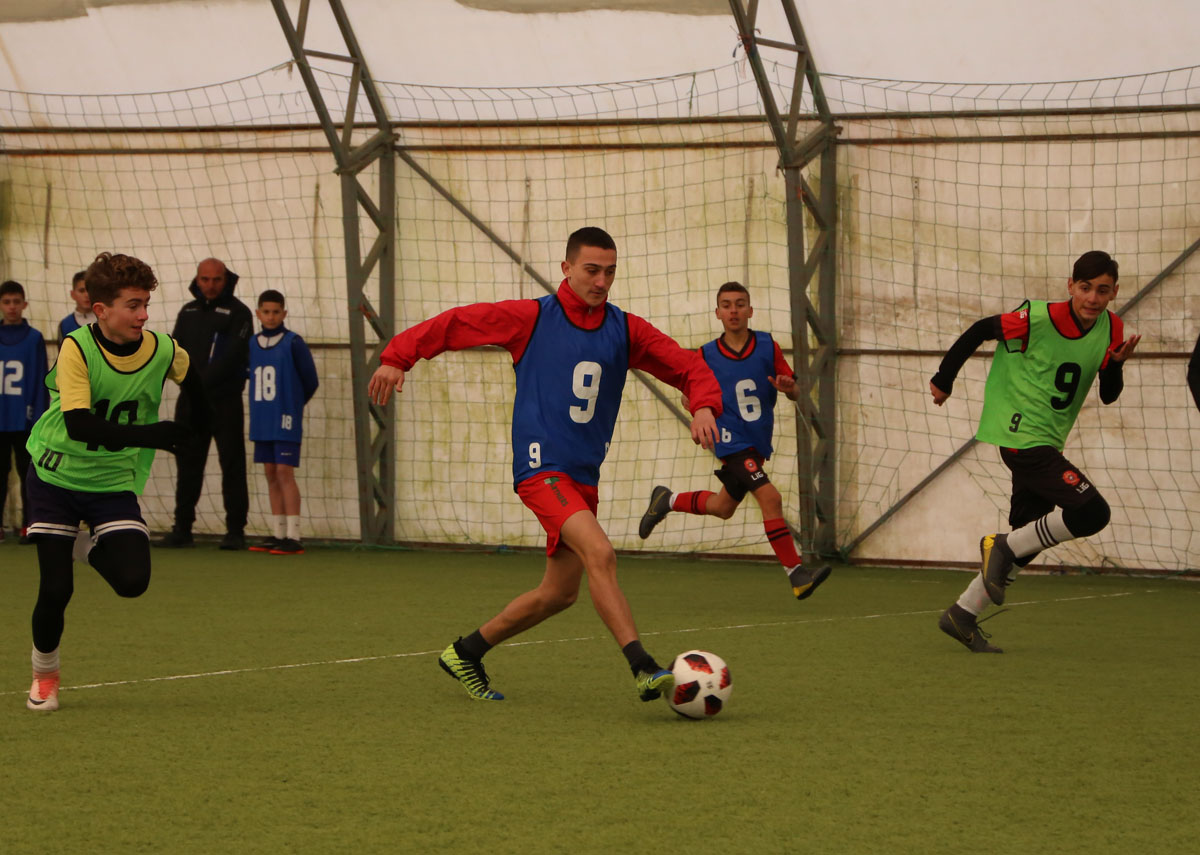 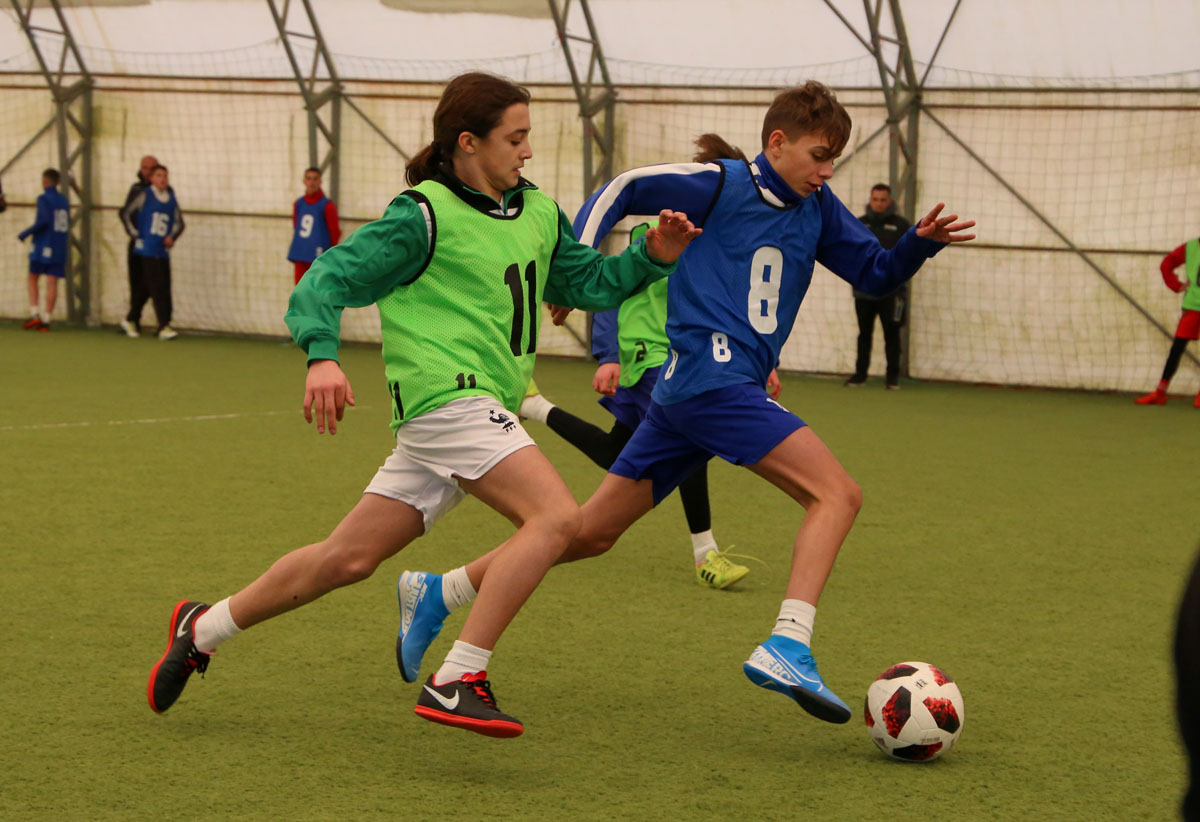 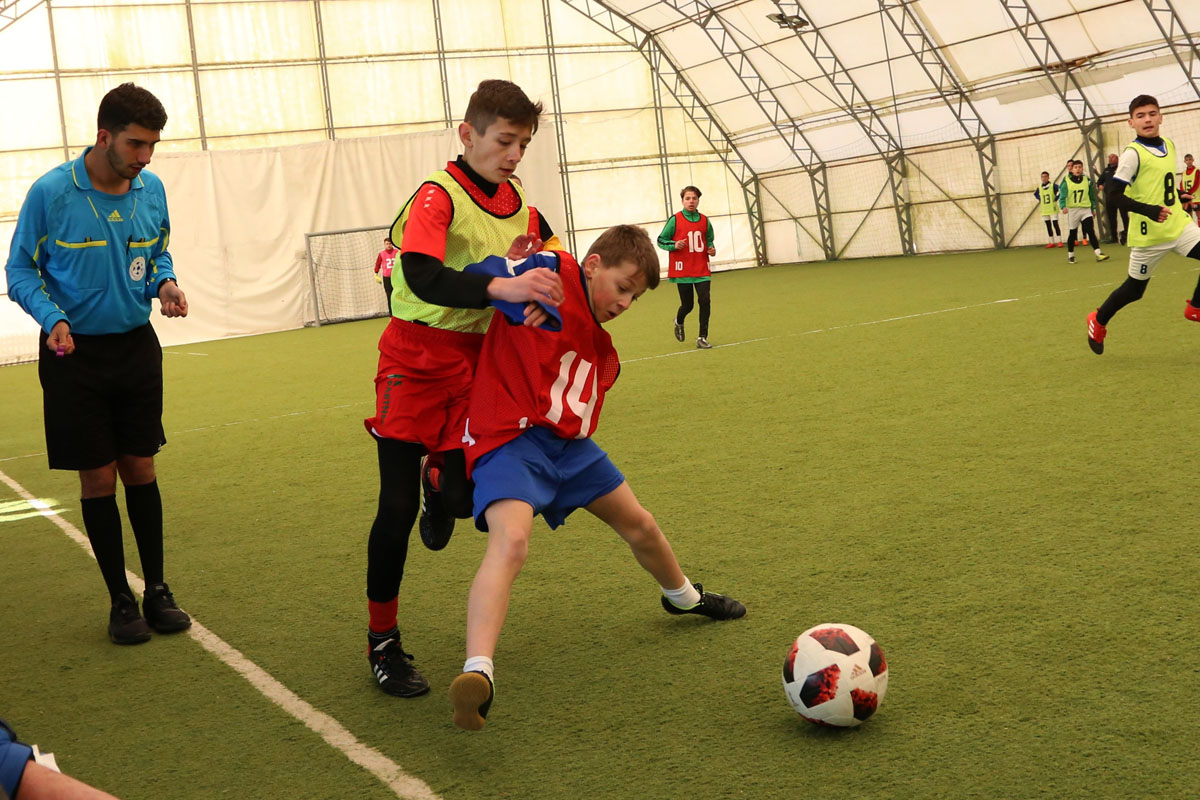 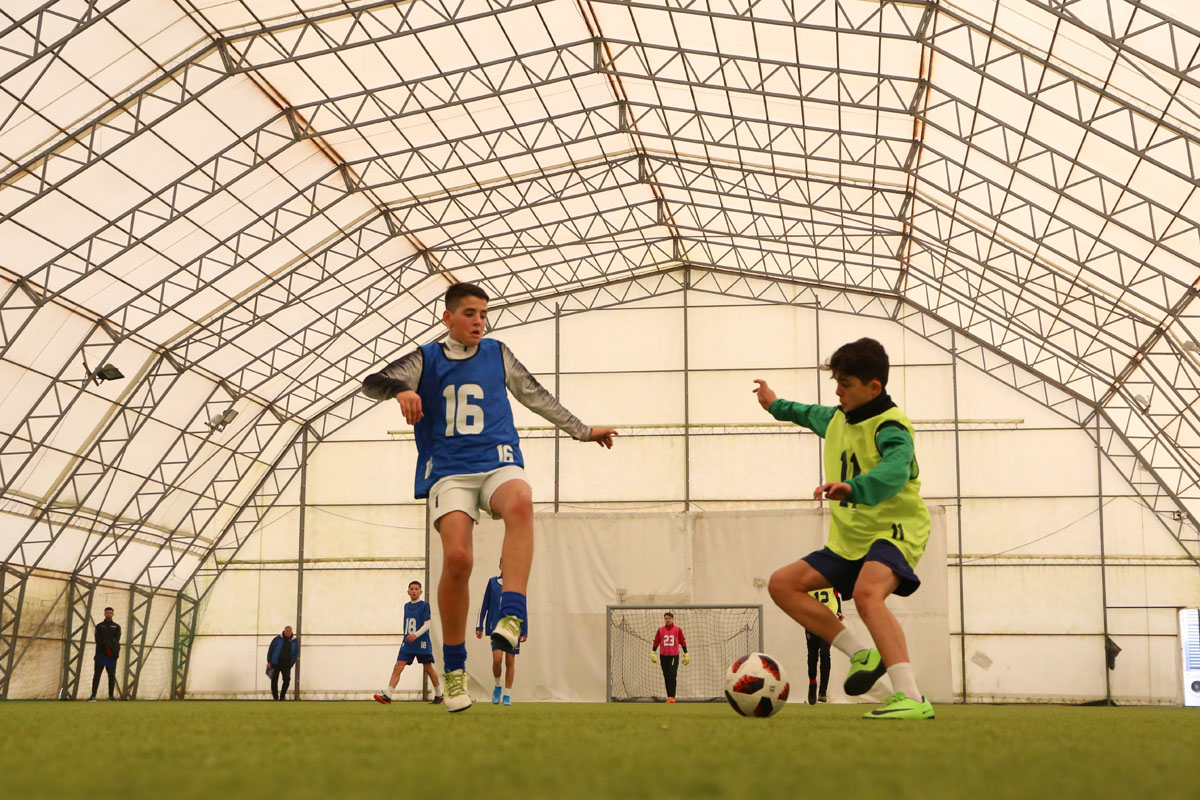 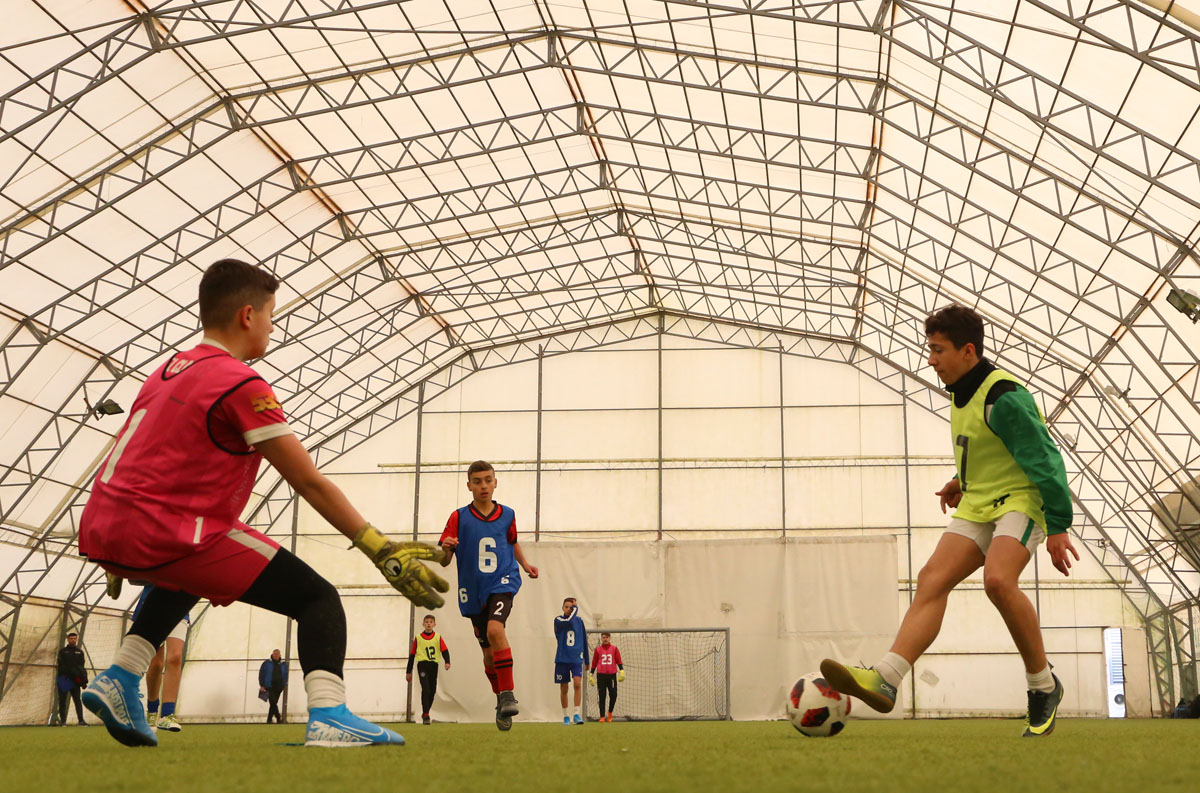 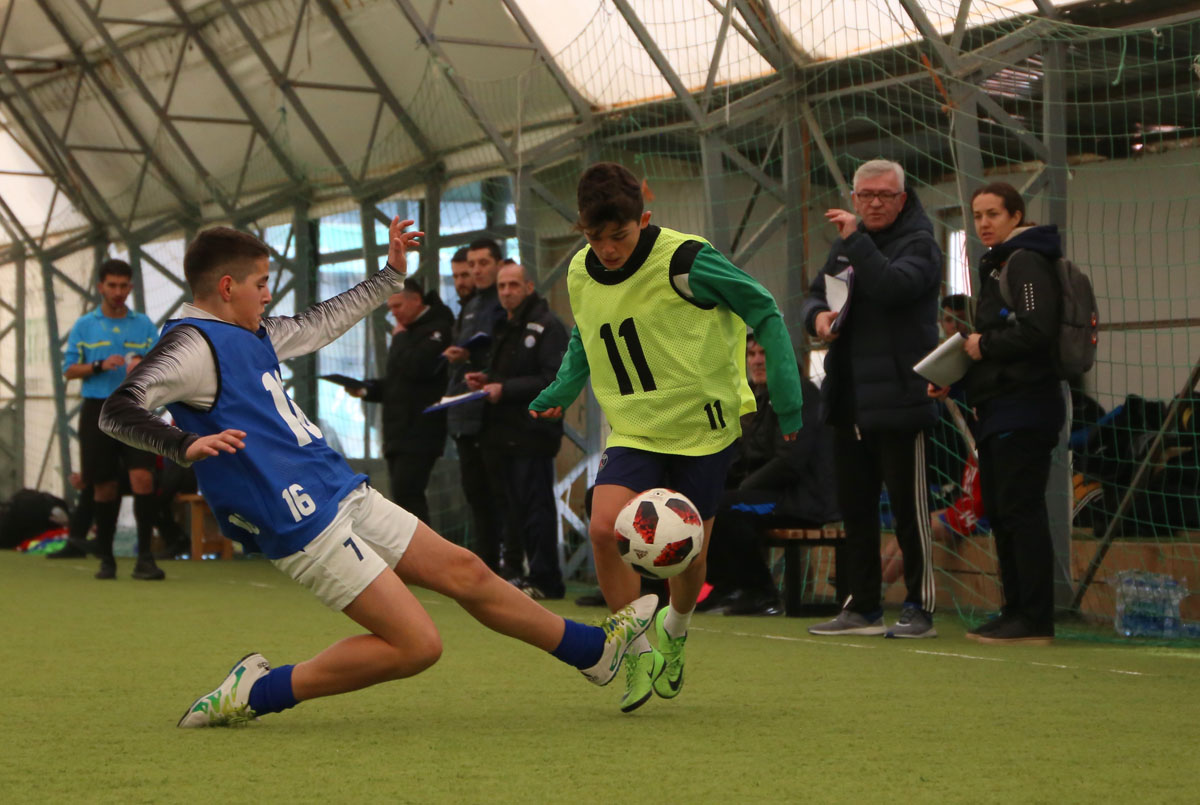 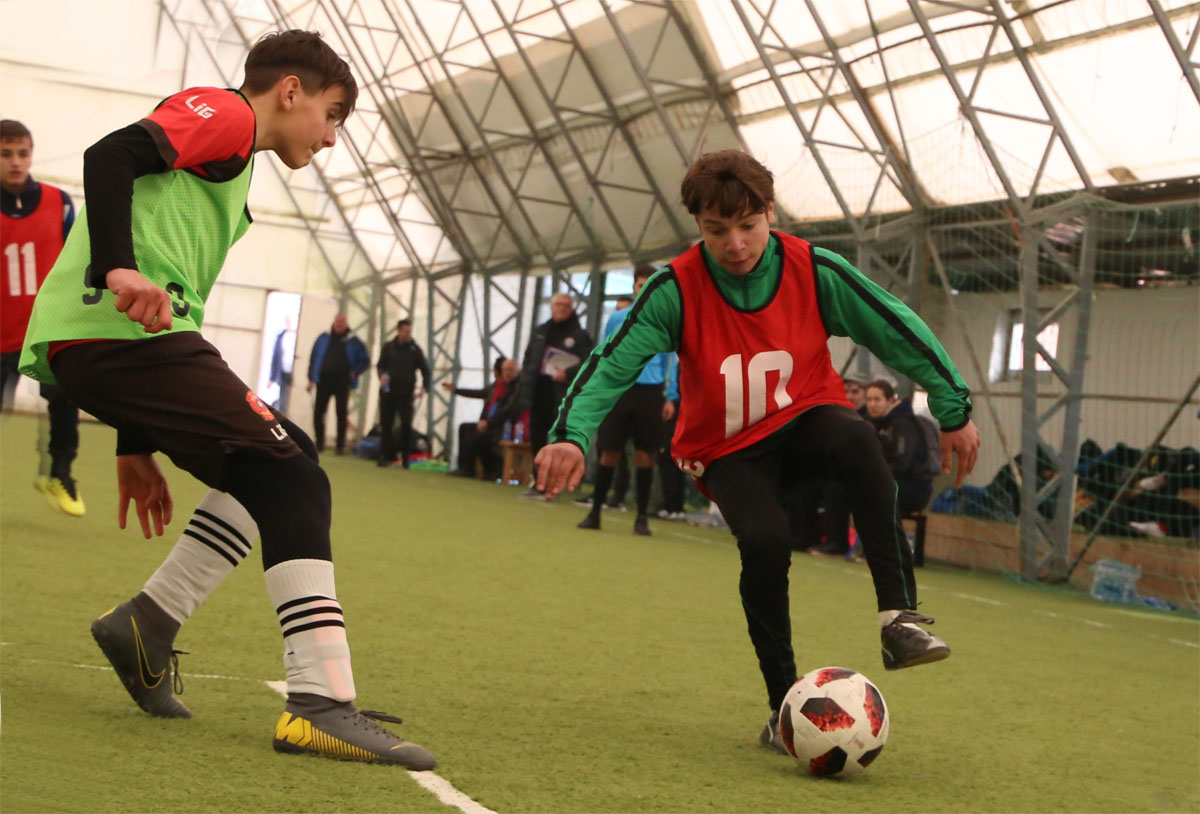 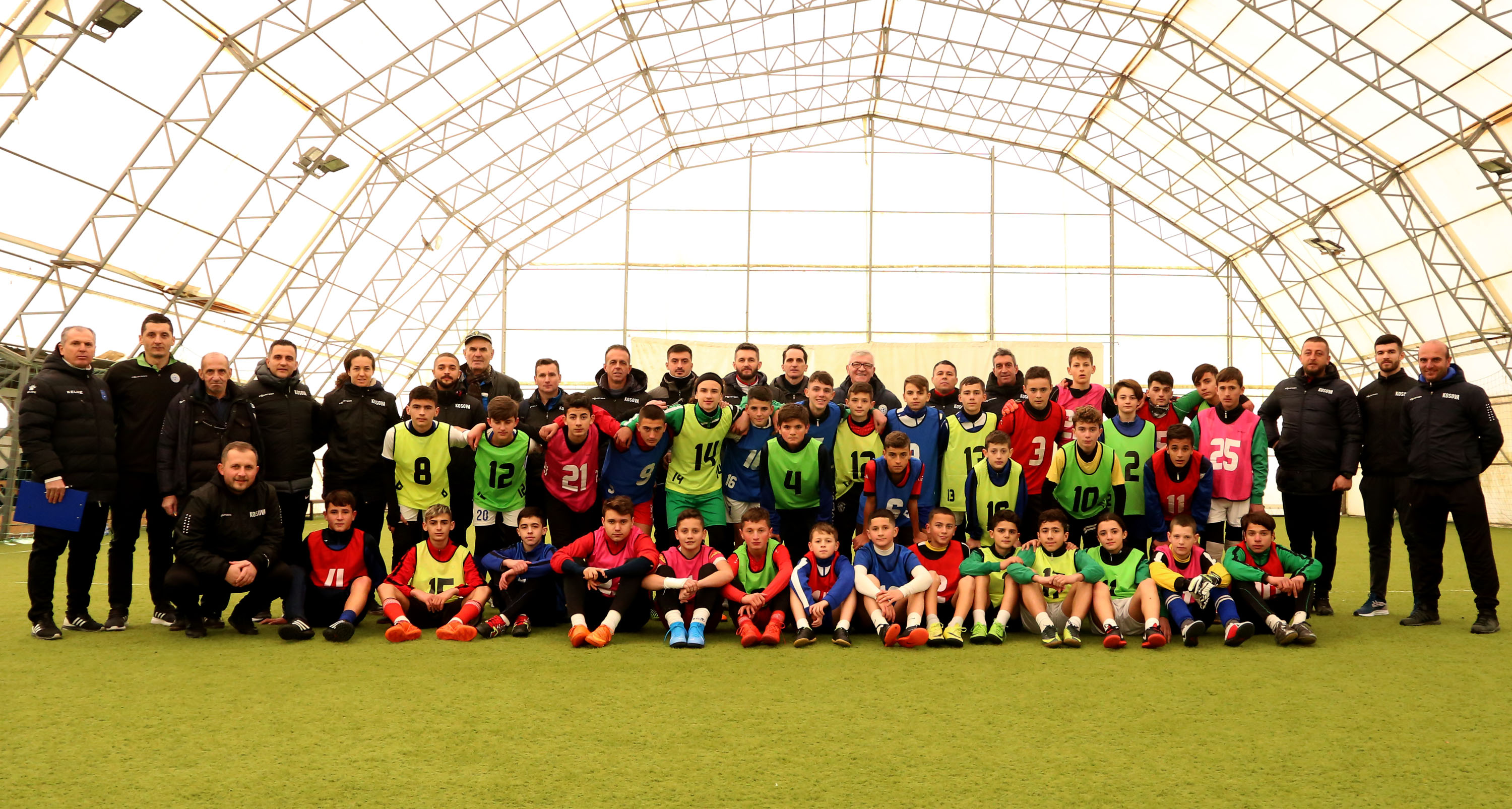