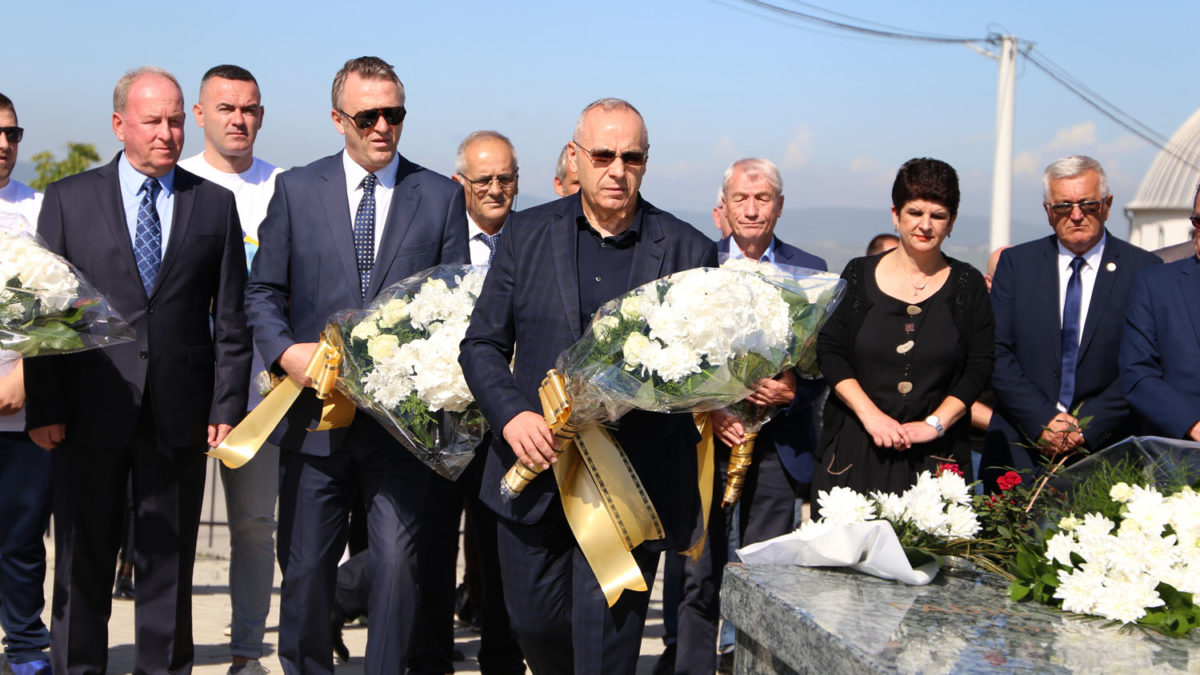 9 June 2020 – President Agim Ademi together with members of the Executive Committee, Secretary General, Eroll Salihu, FFK administration, former football players and friends and with the leaders of the group of fans “Dardanët”, paid tribute and placed bouquets of flowers at the grave of the former President, Fadil Vokrri on the second anniversary of the death of the Legend. On this occasion, President Ademi pointed out that Vokrri was a man of high values ​​and with an extraordinary contribution to Kosovo football and that he would always be an inspiration to the new generations. 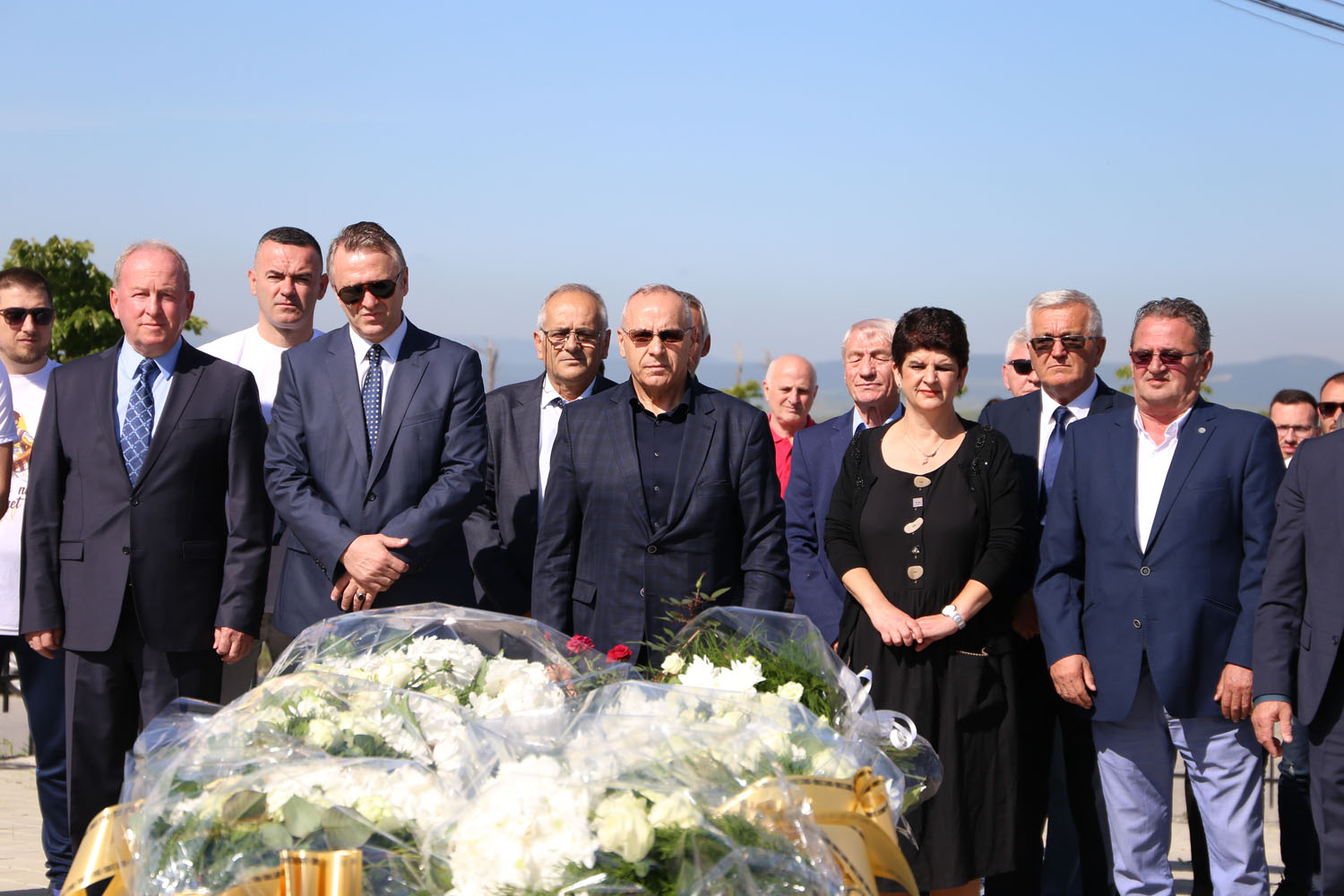 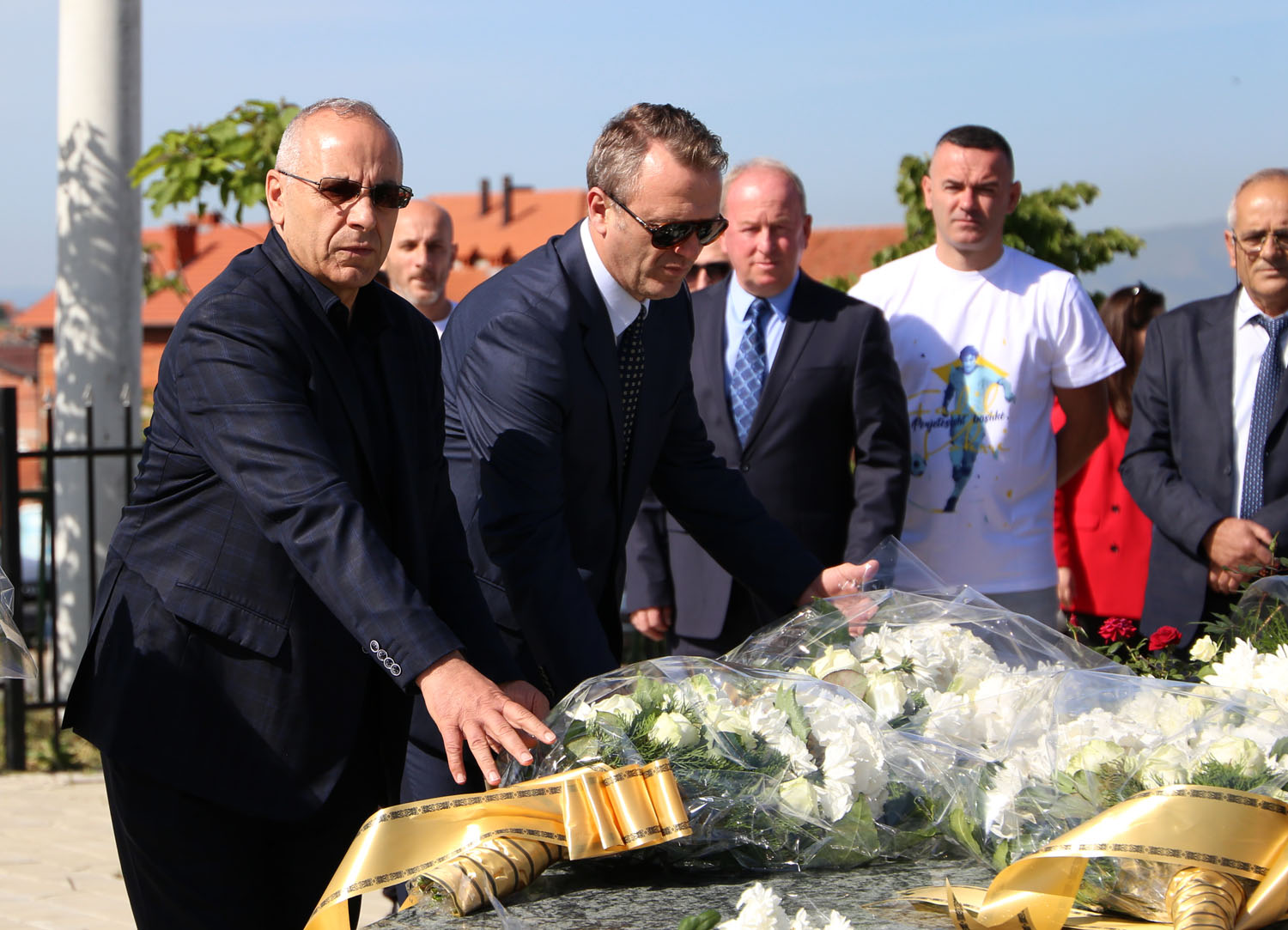 The bouquet of the statue of Fadil Vokrri was unveiled