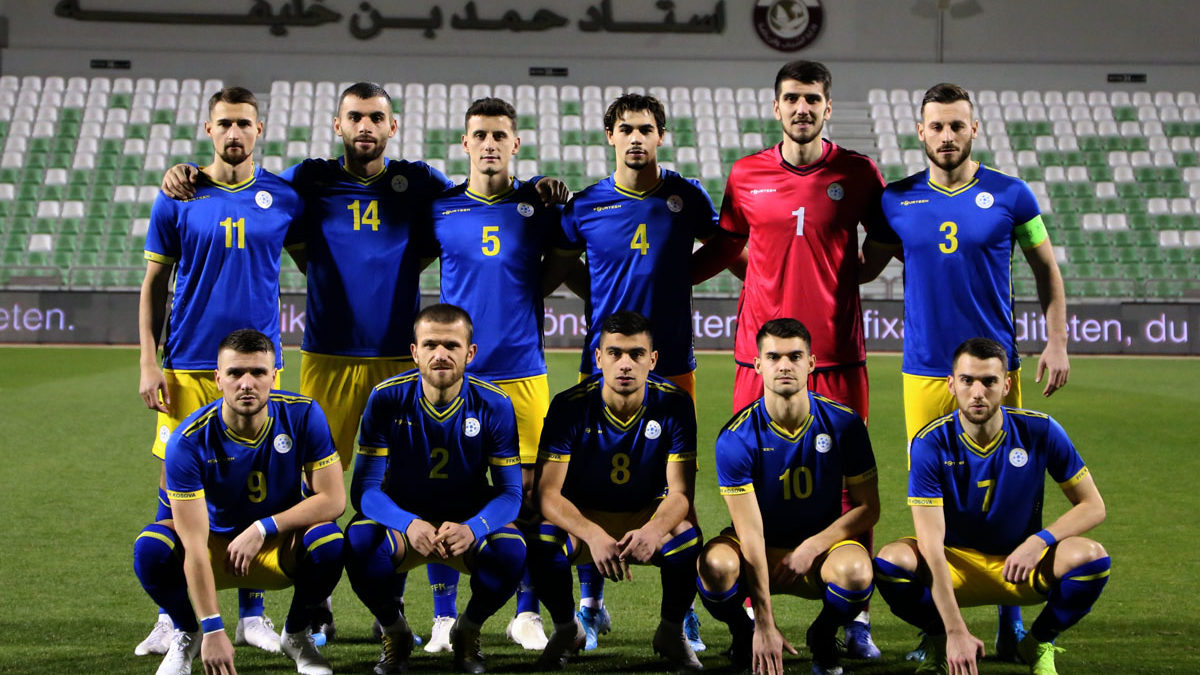 12 January 2020 – Kosovo lost to Sweden with minimum result in friendly match that was played in Doha, Qatar, but showed very good performance, although the Head Coach, Bernard Challandes, invited most of the players for the first time in this gathering. The Dardanians were better than the Swedes throughout the match; creating some good chances to score but were not effective in finalizing the actions. Already in the 3rd minute Ylldren Ibrahimaj endangered the Swedish goal from distance but the ball went just over the goal. Kosovo had a great opportunity in the 27th minute but the Swedish goalkeeper, Abrahamsson, saved Flamur Kastrati’s header. Two minutes later, Fidan Aliti came in perfect position but from two meters, he failed to bring the ball into the net. In the second half, the selector, Challandes made numerous changes to the lineup, giving other players the opportunity to play. Arbër Hoxha had a good chance to score but his shot was diverted at the last moment by the Swedish defender. Meanwhile, the only chance it had, Sweden managed to find the goal, which turned out to be the winning goal. It was the 75th minute when Simon Hedlun used a mistake by the defense, sending the ball into the net of Visar Bekaj. Just two minutes after the suffered goal, Jetmir Topalli was in a position to equalize, but his shot went wide of the goal. The match was closely watched by the presidents of the two football federations, Agim Ademi and Karl-Erik Nilsson, as well as Kosovo’s and Albania’s Ambassadors to Sweden, Amir Ahmeti and Kujtim Xhani and a number of our compatriots living in Qatar. Kosovo will have its next strong match on 26 March against Northern Macedonia in the play-offs of the Nations League. 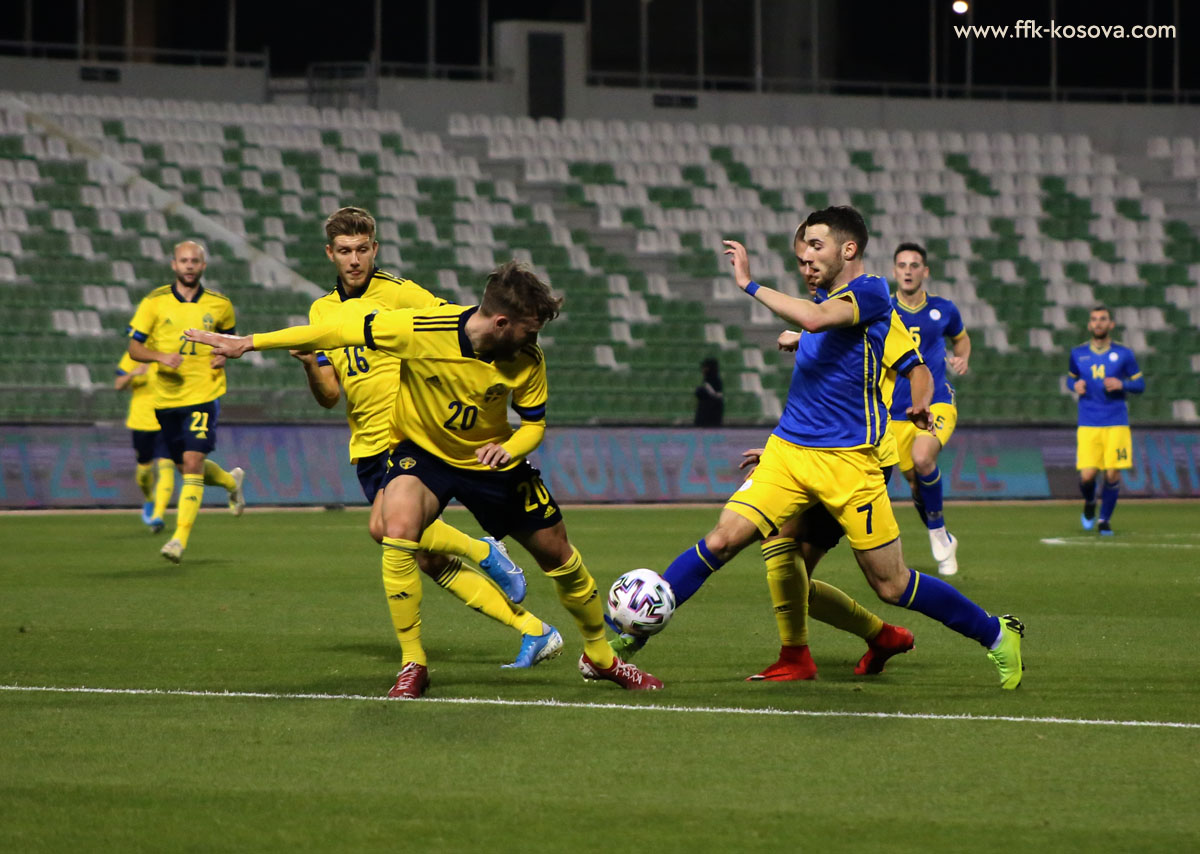 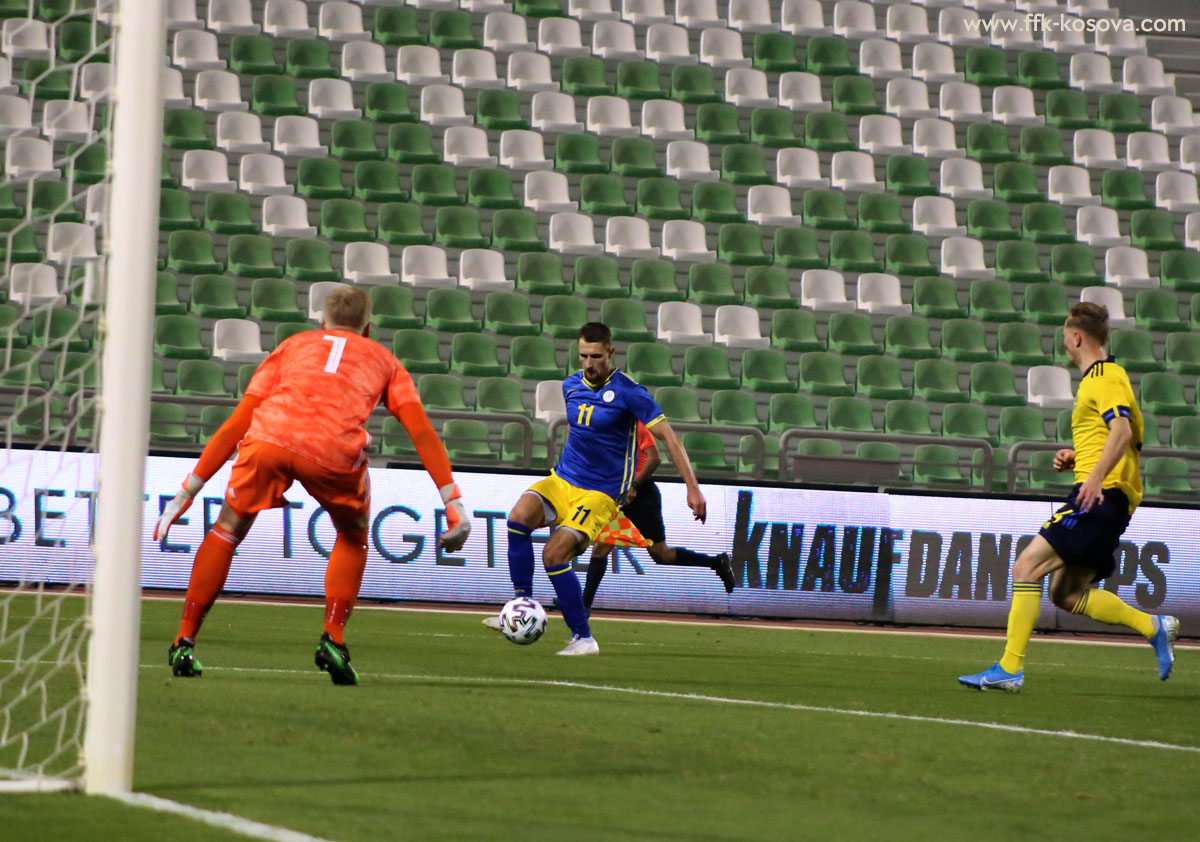 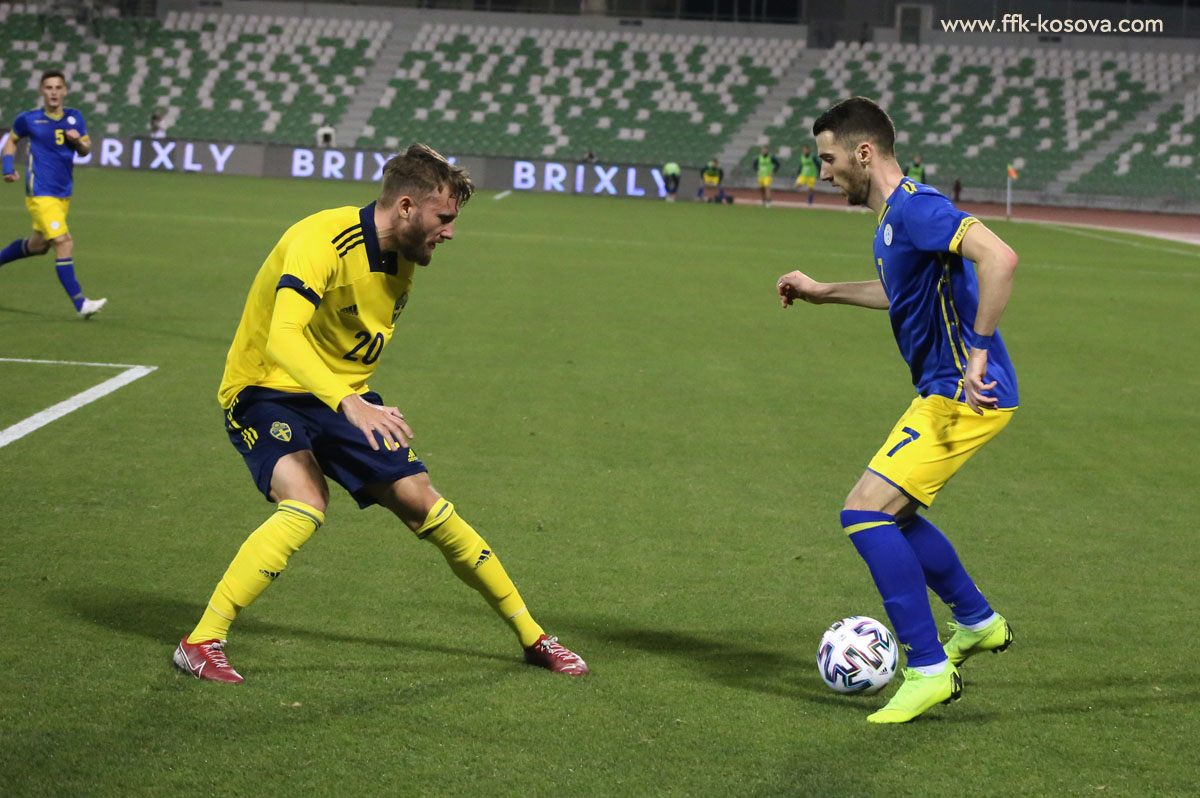 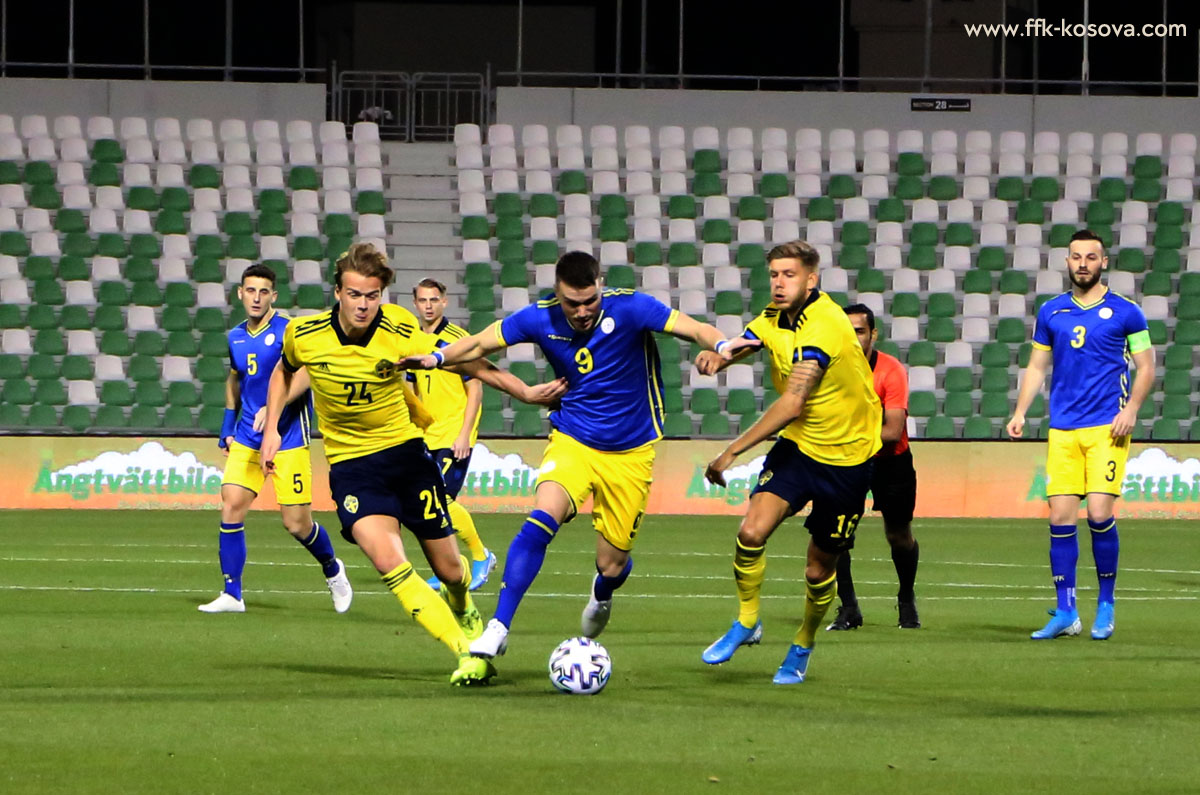 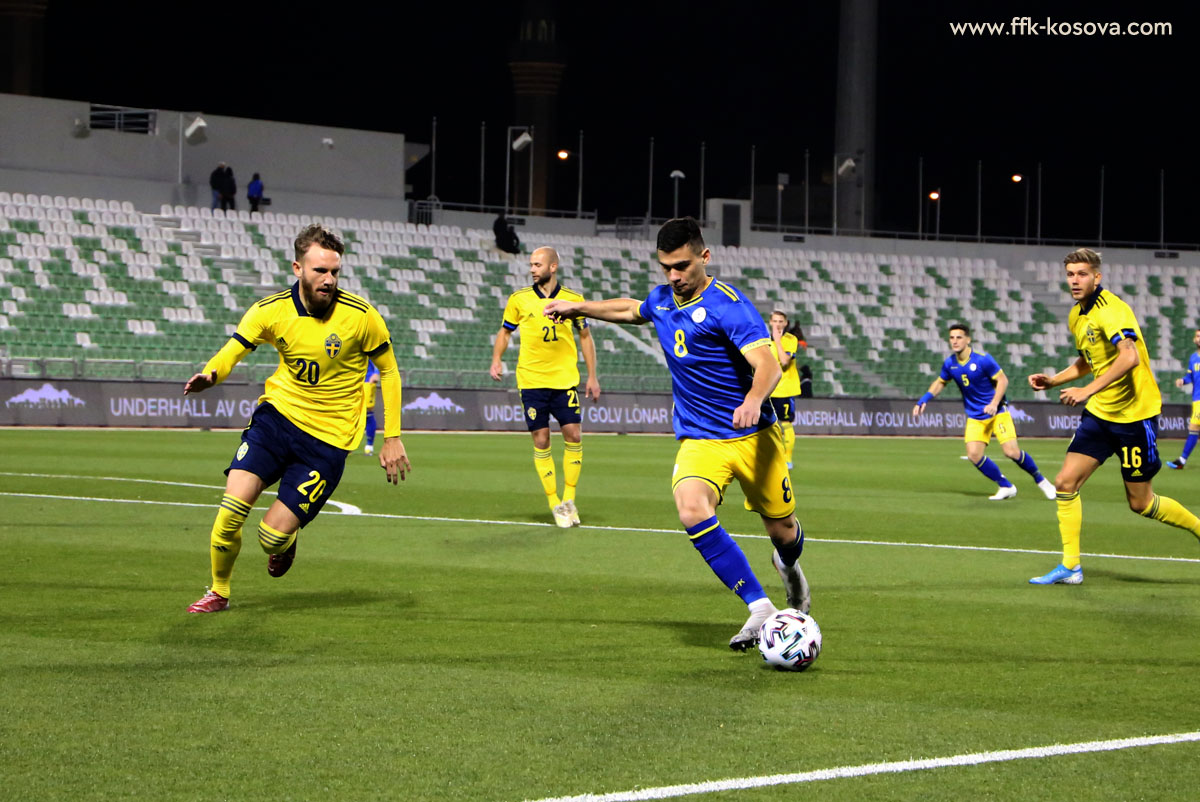 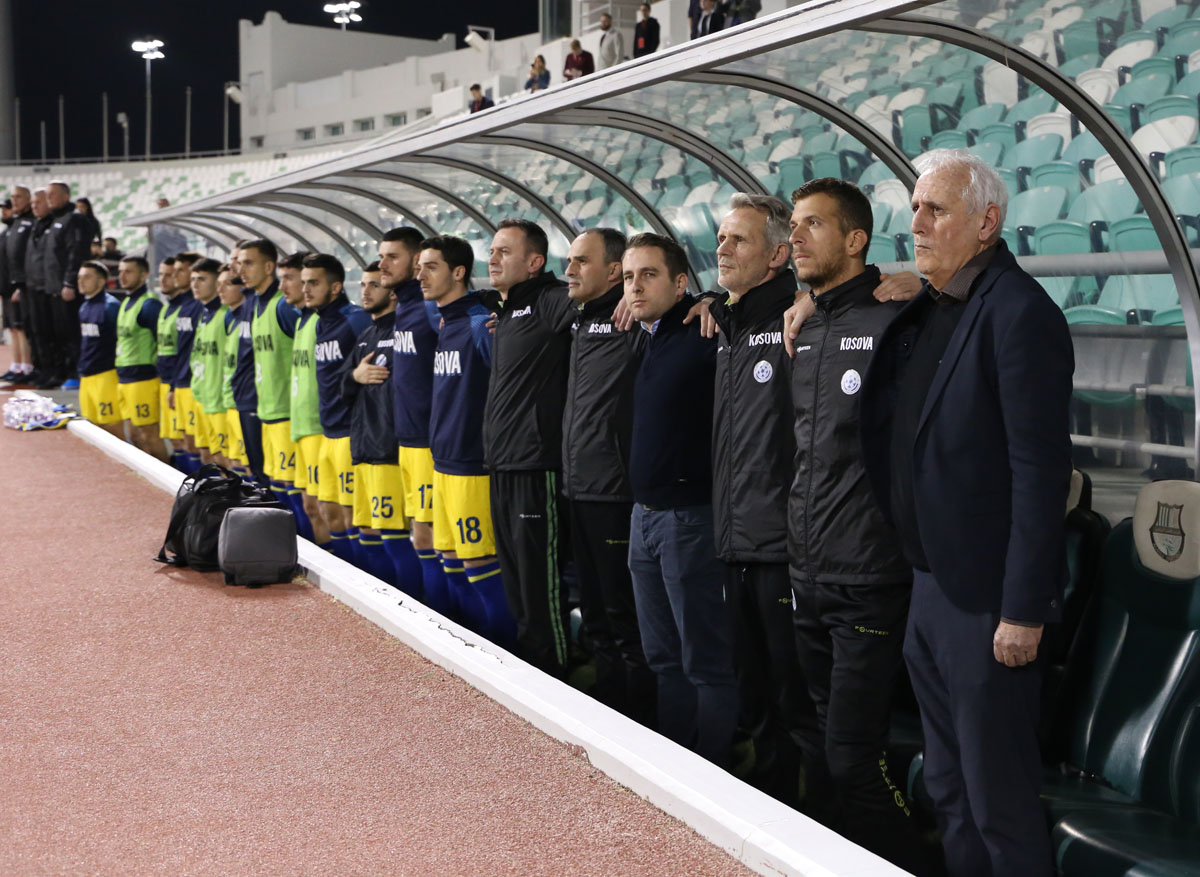 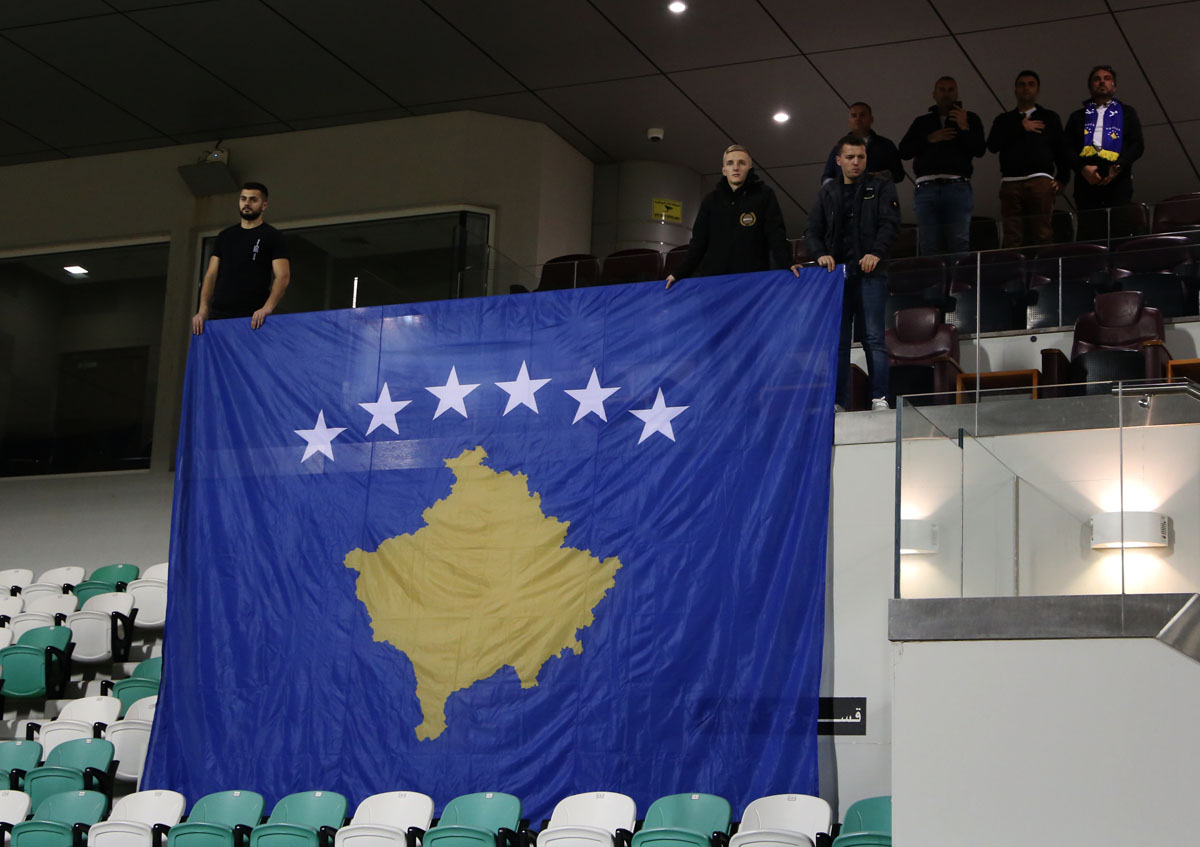