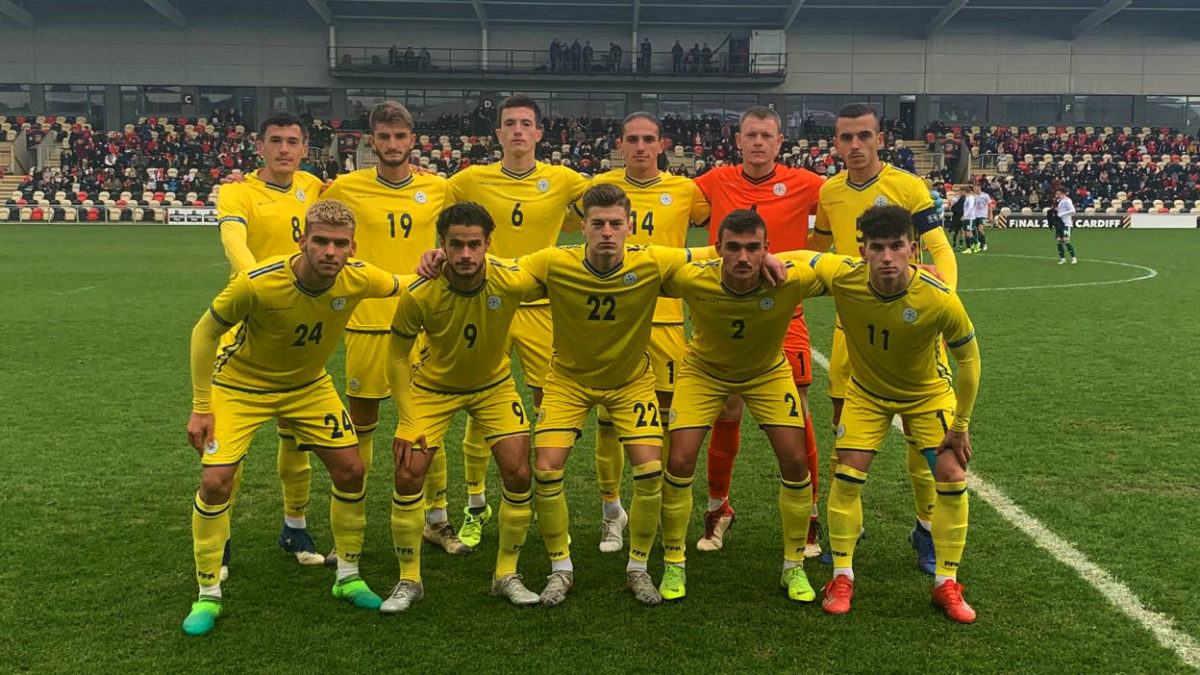 Kosovo U19 fails to qualify to “Elite Round”

19 November 2019 – Kosovo’s U19 National Team failed to qualify to “Elite Round” for the Euro 2020. In the third and final match of the first qualifying round young Dardans led by Ramiz Krasniqi were defeated by Wales with 2:0. Thus, Kosovo U19 closed this qualifying round with 1 point only because they drew with Russia in the first match with 1:1 and were defeated by Poland in the second match with 4:1. Young Dardans played a very good game in the today’s match but suffered a goal in the last minute of the first half when Pinchard scored with a strong kick from the inside the area. Blendi Morina had a very good chance to equalize in the 70th minute as he hit the pole and failed to score. Meanwhile, the hosts were accorded a penalty in the 76th minute. Petrit Terziu initially saved the N. Williams shot but failed to save the second kick. Further qualification from this group is secured by Wales and Russia.