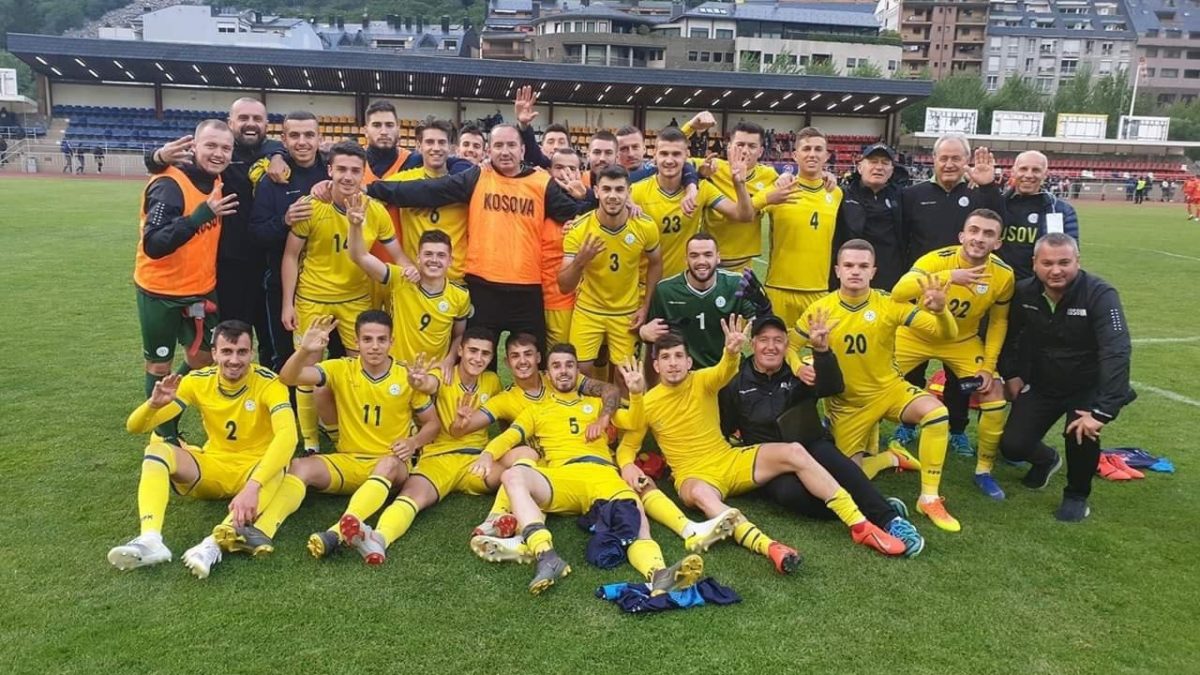 Kosovo U21 shines against Andorra, wins 4: 0

6 June 2019 – The Kosovo’s U21 National Team has set off the new qualifying cycle for the European Championship 2021 excellently. The young Dardans led by Rafet Prekazi defeated today Andorra with convincing results of 4: 0.  All four goals were scored by our boys in the first half, while they managed this lead in the second half and retained the strength for the second game against Turkey on 11 June in Prishtina. Kosovo took the lead in the 4th minute with Ardit Gashi’s goal from the penalty. Mirlind Daku (30 ‘) and Lirim Mema (32’) scored two minutes later, while Eris Abedini (45 ‘) finished the final score. After this victory, Kosovo U-21 ranks first in Group 3, leaving Turkey behind which plays against Albania U-21 tomorrow. 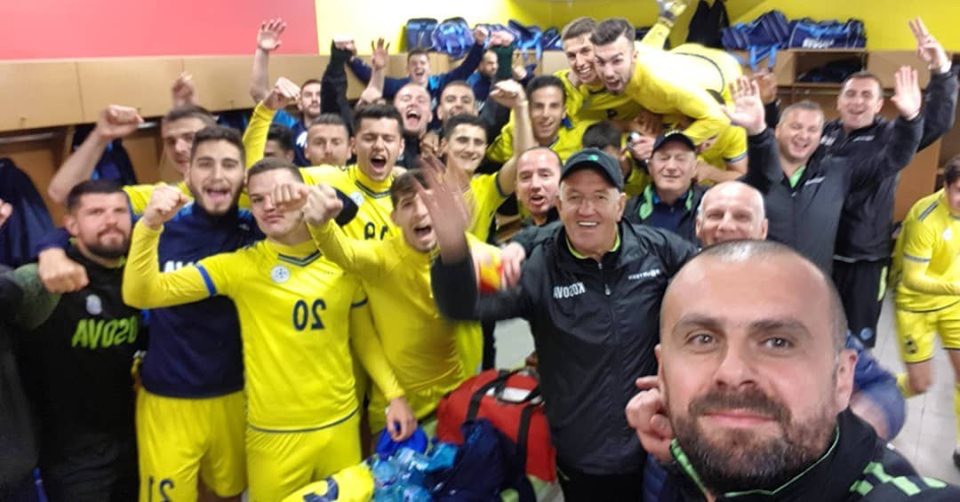 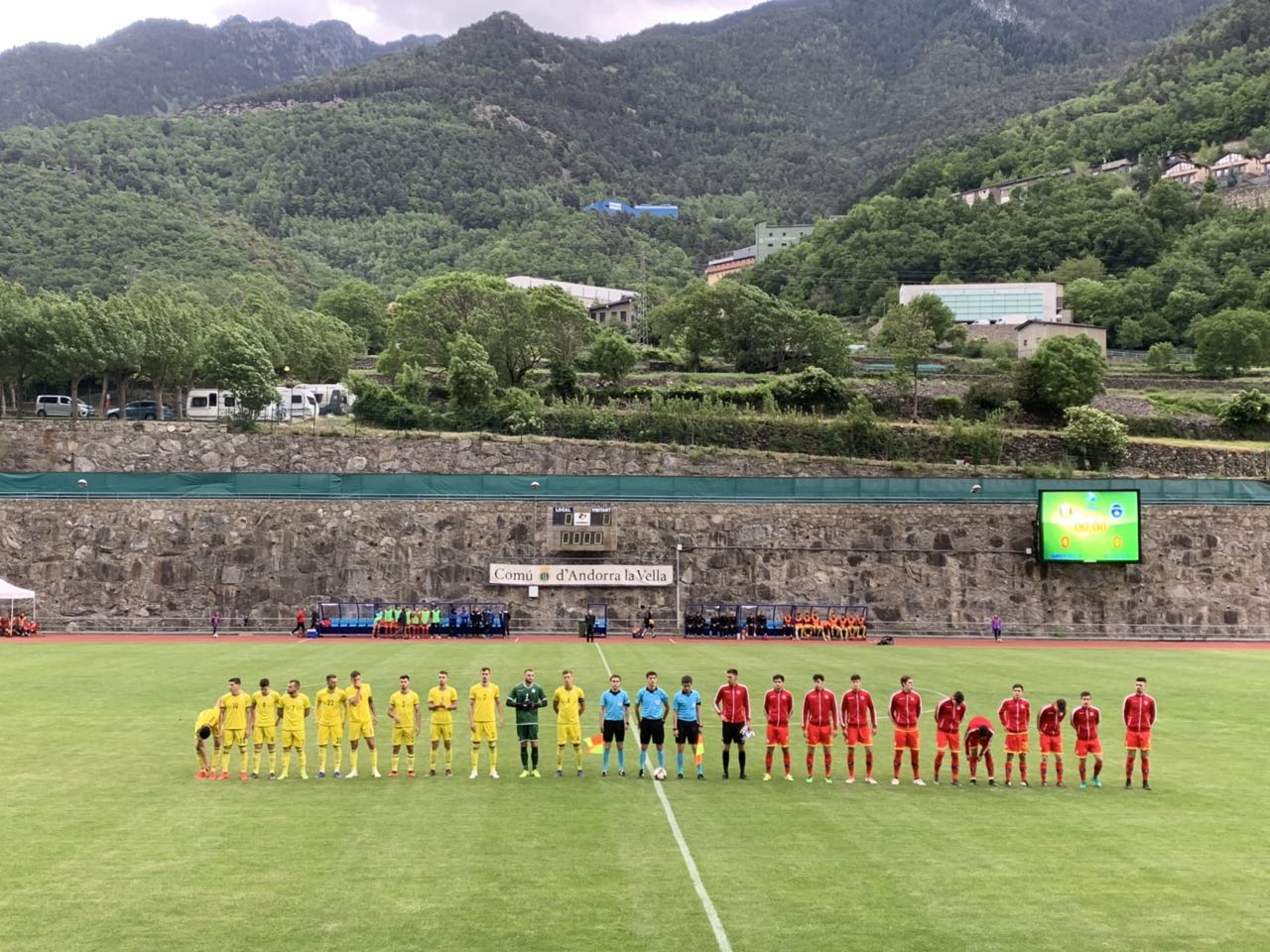 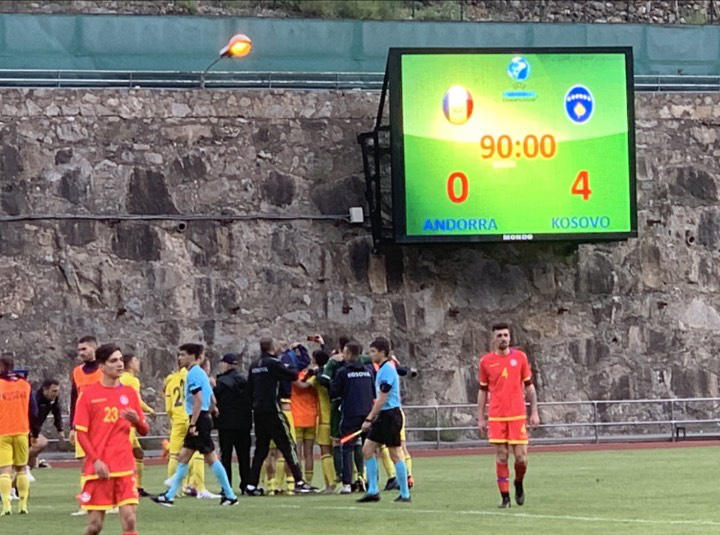 Kosovo U-21 gives spectacle at "Fadil Vokrri" against Turks, takes over the lead in Group 3