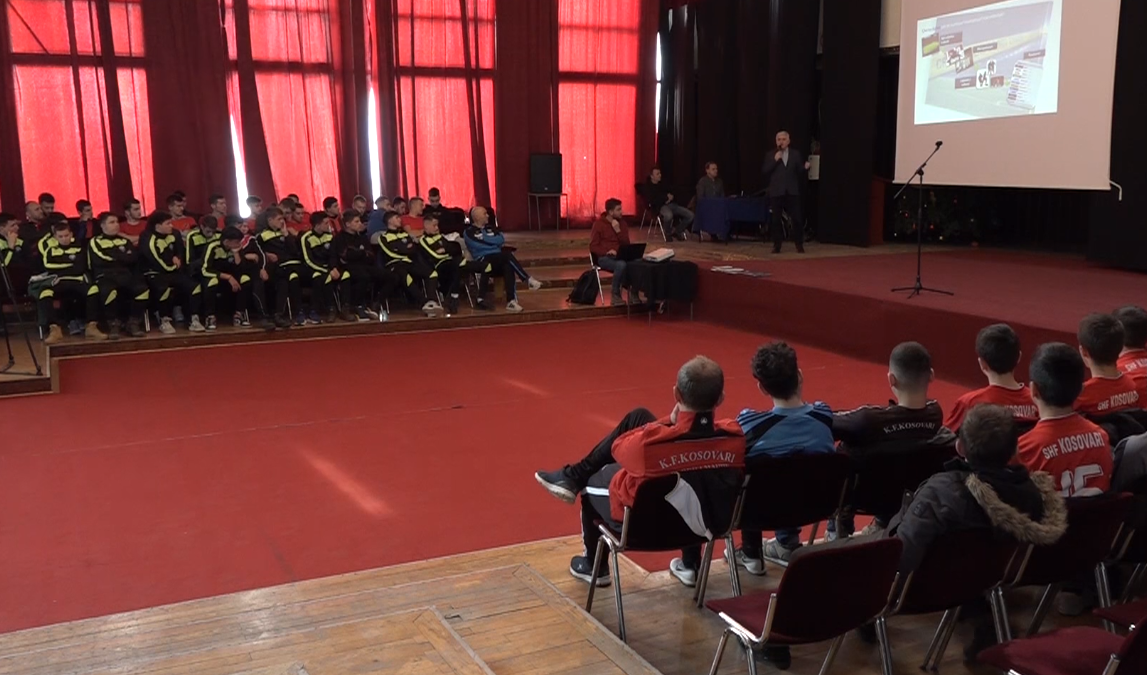 25 January 2020 – A massive lecture against football match-fixing was held today at the Red Hall of the Youth and Sports Palace in Prishtina with a massive turnout of players aged from 15 to 19. The FFK Racing Integrity Officer, Ejup Osmani, lectured in front of the young players of Prishtina Region. Such lectures are mandatory and are held annually in all regions, with all clubs of different age groups, in both competitions, as well as with referees. The FFK Integrity Officer emphasized that these lectures have had their effect as Kosovo’s football is on track and FFK is rated as the most ‘fair-play’ federation in terms of UEFA matches. Furthermore, he re-emphasized the importance of fair and sporty competitions. However, he noted that not all people want fair competition, as there are individuals or interest groups everywhere who, for the sake of gambling, aim to disrupt their course with drug money and other negative phenomena. Therefore, Mr. Osmani asked the young players to be alert at all times and if in future they come across such people report them to the Federation, investigative and prosecution authorities. UEFA video material against match-fixing was also presented to the players. One of the players participating in this event, Eron Zeka from KF “2 Korriku”, emphasized that this lecture was welcomed by him and his teammates. “This lecture was very useful for us because we learned a lot about match-fixing. I believe from now on we will be even more attentive to such negative things” Zeka said. We recall that the material presented in this lecture was taken from UEFA. Such lectures will continue in other regions as well. 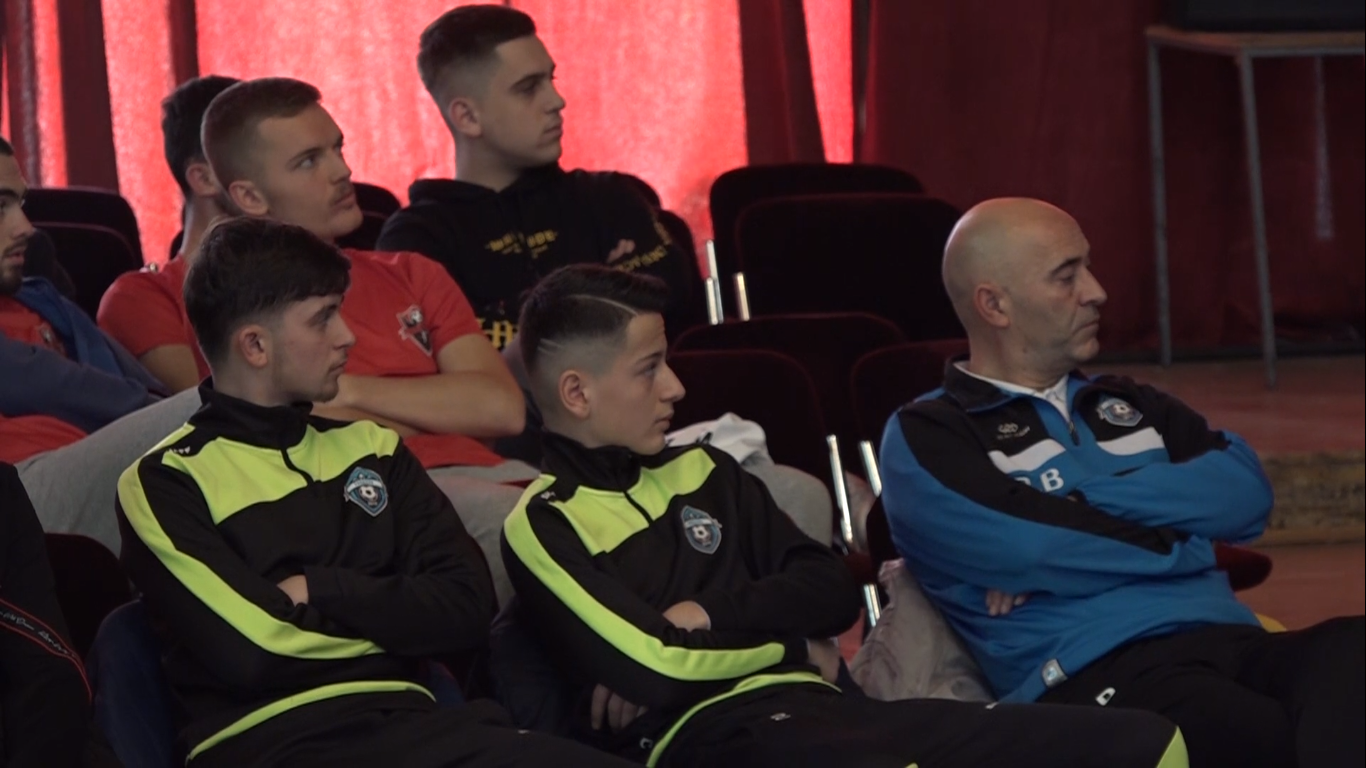 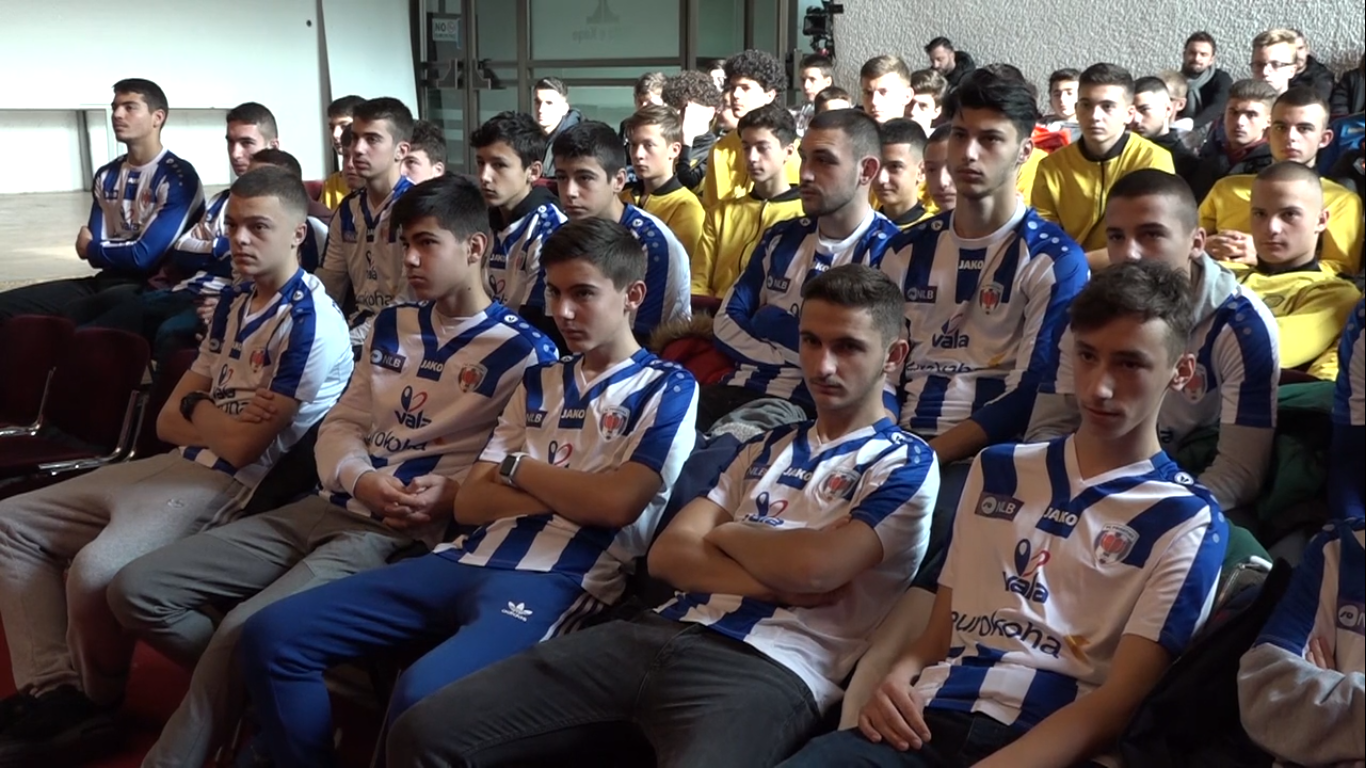