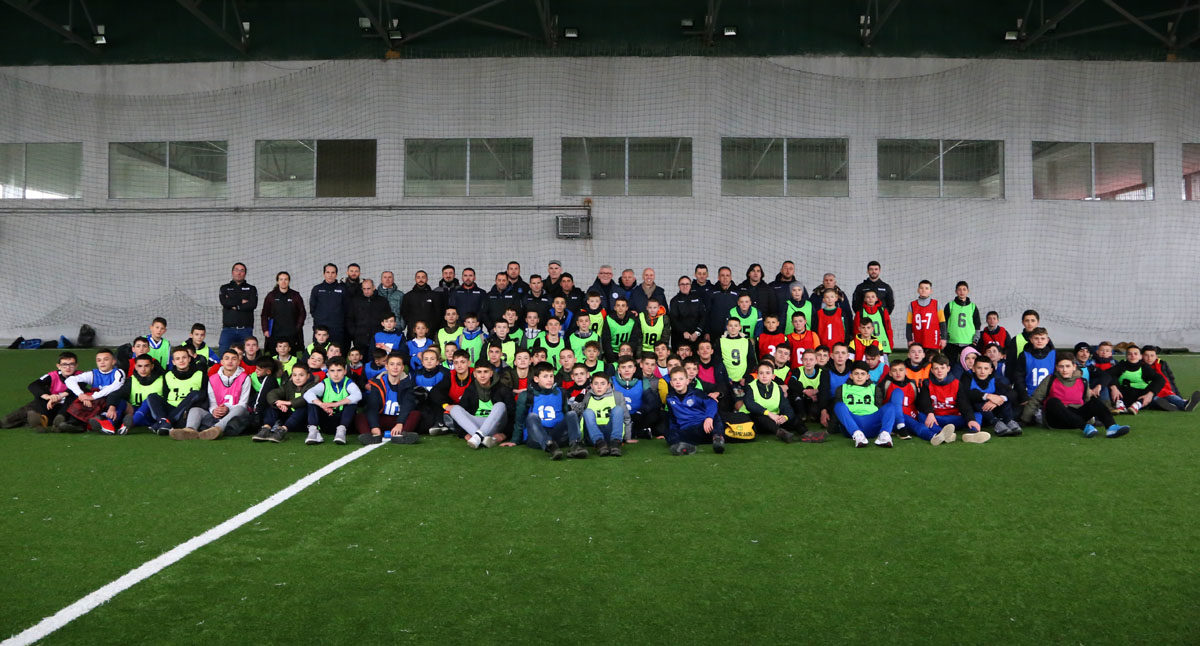 18 January 2020 – The Football Federation of Kosovo launched today a new project within the “Elite Youth Development Program U15” program supported by UEFA, which aims to highlight and develop talents for the national teams. The opening ceremony of this project was attended by President Agim Ademi and Secretary-General Eroll Salihu who praised the work and development of new age groups for the Kosovo football.

“We are starting a new phase of your education, which will be very important to us and also to you. Of course you are also enthusiastically following the results of our national teams of all categories and we rightly expect that some of you will soon be part of the teams that are making us proud. This is a very voluminous project spread all over the territory of our country, aiming to highlight the talents and stars of tomorrow. I want to remind you that many famous names that play in our national team today have come from such selections in the past camps, so keep working hard, be good guys, good students and good footballers and no doubt success will not be lacking ”, President Ademi emphasized, wishing the young players success and realization of their dream.

Meanwhile, the Secretary General, Eroll Salihu said that today’s talents are privileged because they have the opportunity to work on equal terms with their peers from many European countries, while expressing confidence that this project will deliver future results. “The FFK EC led by President Ademi, pays great importance to the development of new age groups and has worked hard on this project in order to increase the level of organization and enable talents to emerge. We are fortunate to have the German expert, Michael Ness who has worked in many countries around the world, as well as former National Selector, Edmond Rugova who will be in charge of this project. Therefore, I wish you to work with dedication and to be successful footballers in the future. However, you should know that it is important for you to be good guys, to play ‘fair-play’ and to help each other,’ Salihu said.

Even the Technical Director, Michael Ness spoke to young players about the importance of this project as well as how to evaluate and develop talents, as he asked each of the players to enjoy playing and give their best by collaborating with teammates. Edmond Rugova, in charge of this project, expressed his enthusiasm. “I know that such programs have existed before and we are all engaged. But now we are dealing with a project of another level, which will be very intensive and open to all developed countries. I thank President Agim Ademi and Secretary General Eroll Salihu for being here today, because it is very important for these guys who are part of this project to understand that they are valued as the future of Kosovo football. Therefore, I am very excited to have such a healthy youth and many talents in football, so I see the benefits of this investment in our youth in the near future. I would also like to mention here the Technical Director, Michael Ness who has been extremely involved in this project and also the coaches from all regions for their commitment to be part of this project ”, Rugova said. Over 100 football players from all football clubs and schools of Prishtina Region partricipated in the first phase of this project in the capital, while the work will continue in Ferizaj Region tomorrow. After the first phase in the regions there will then be held three-day gatherings six times a year, where coaches will be able to test the best selected players and will continuously monitor their evolution. 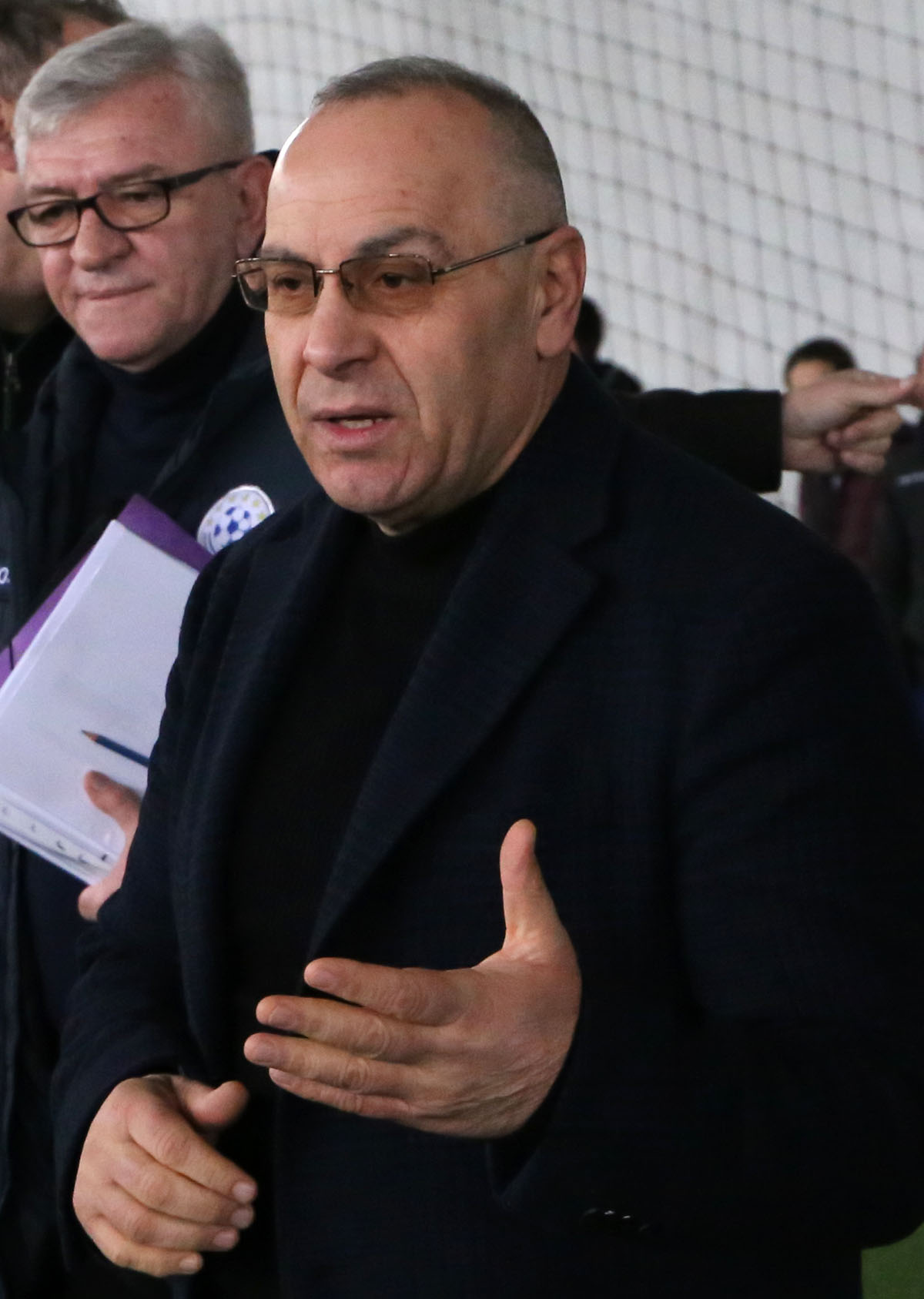 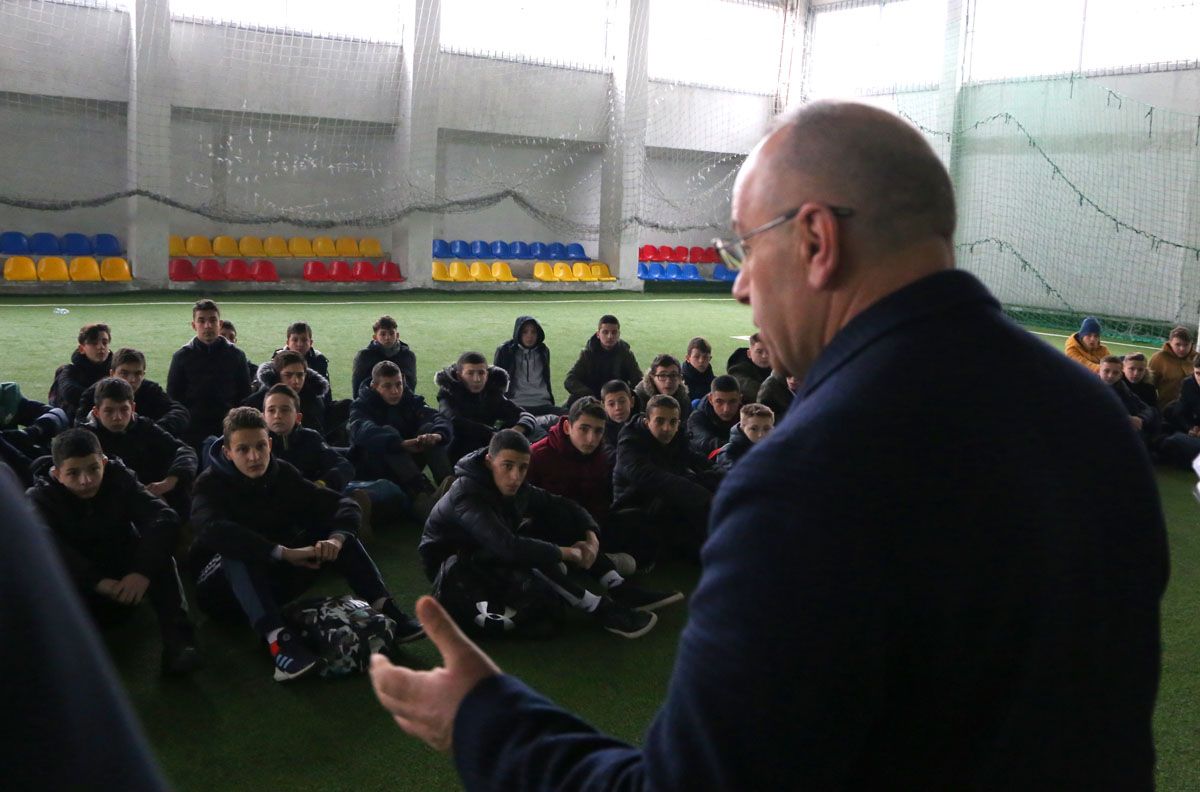 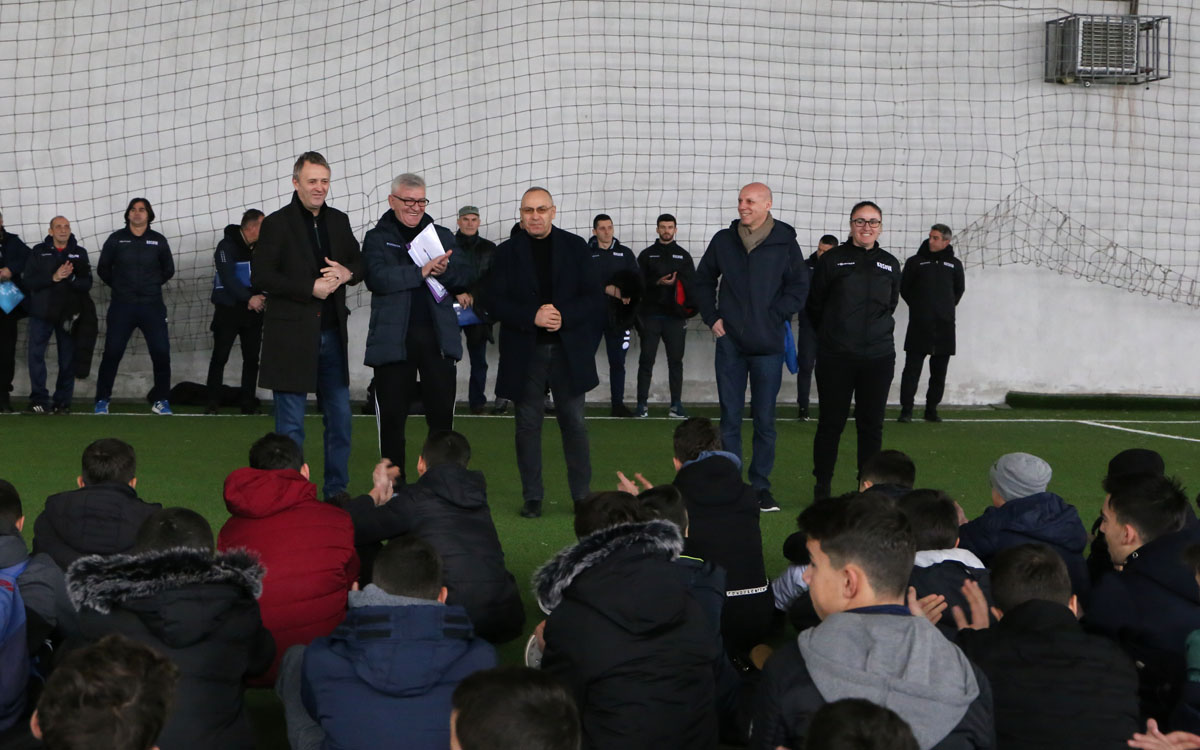 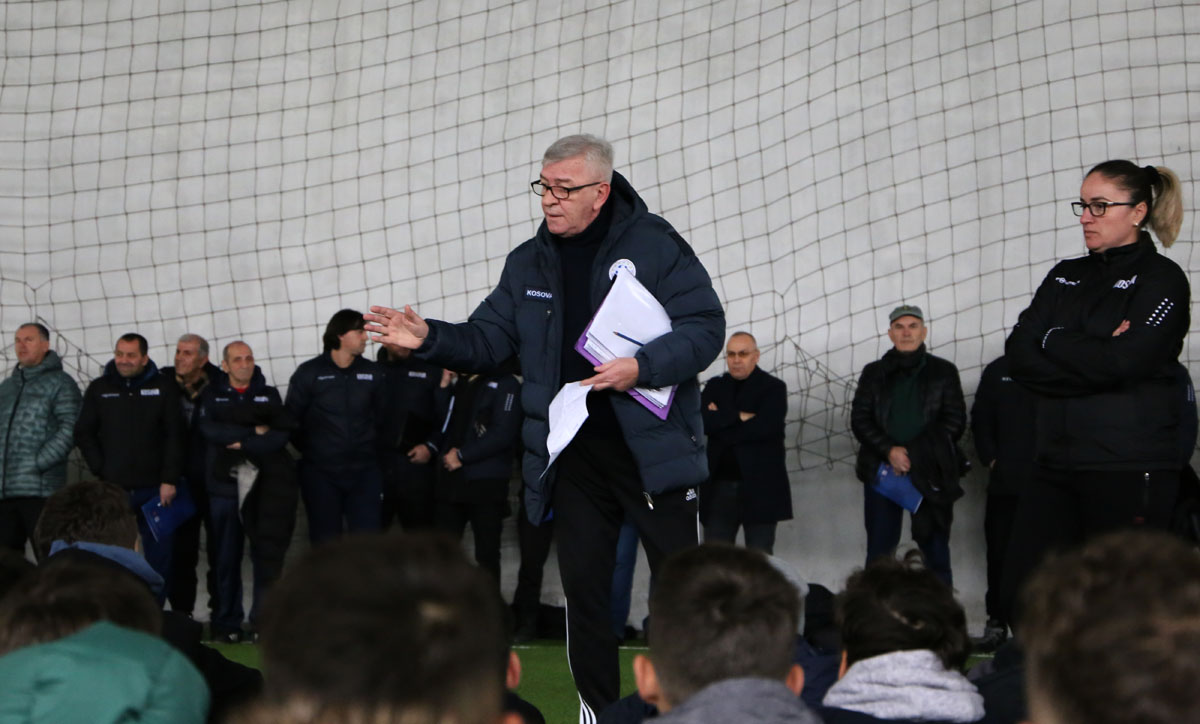 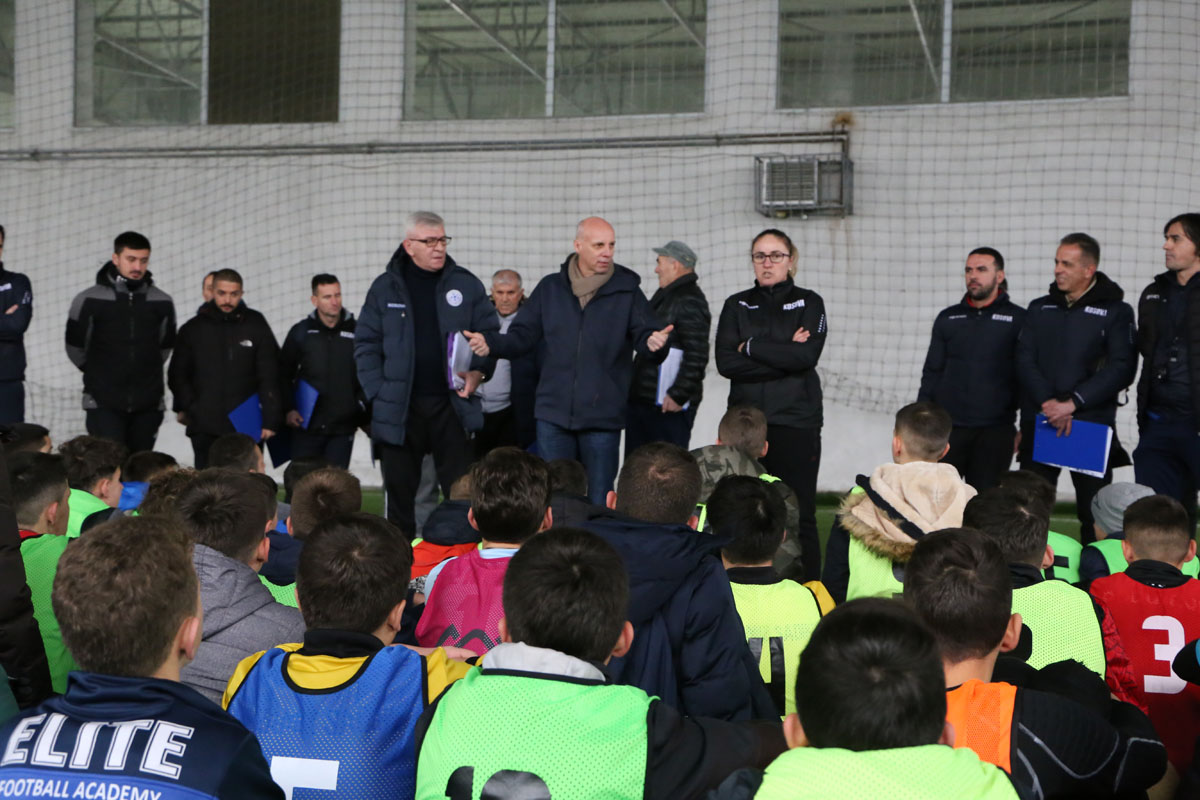 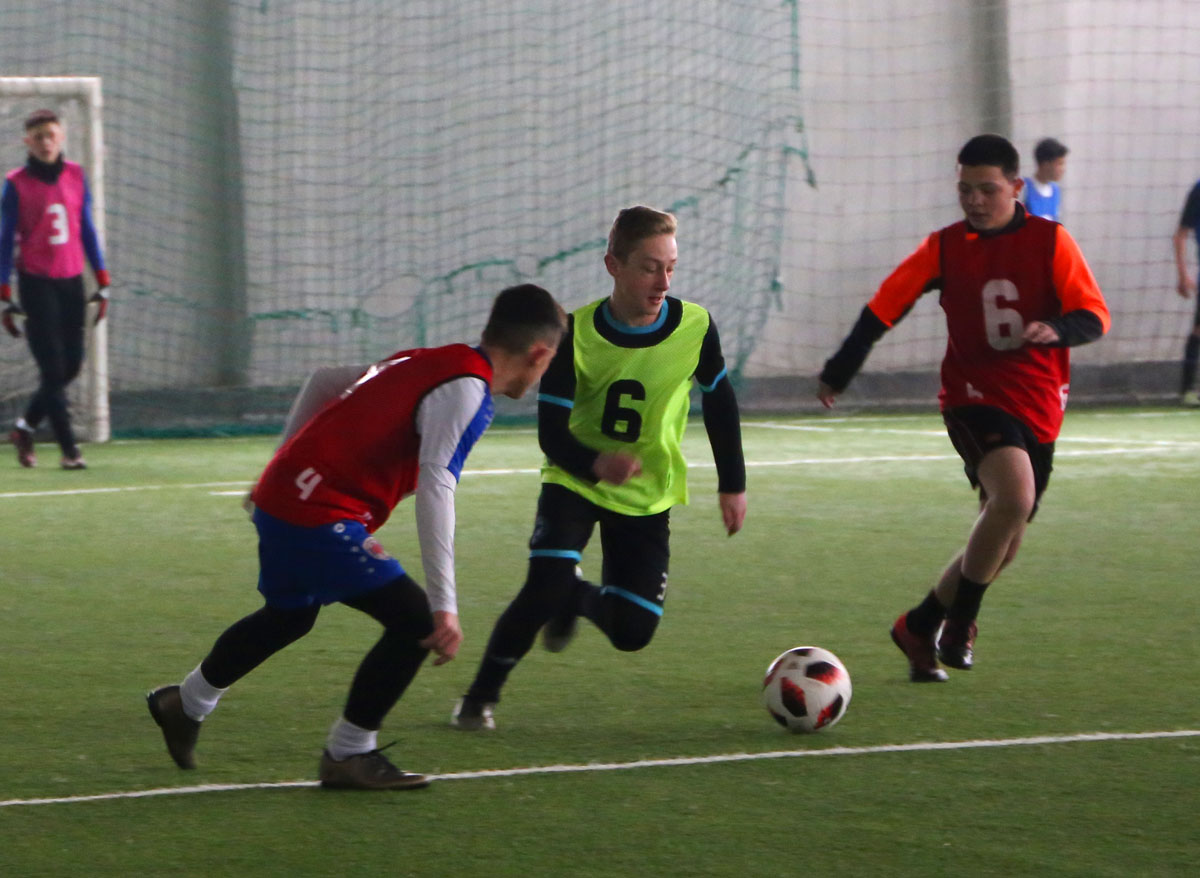 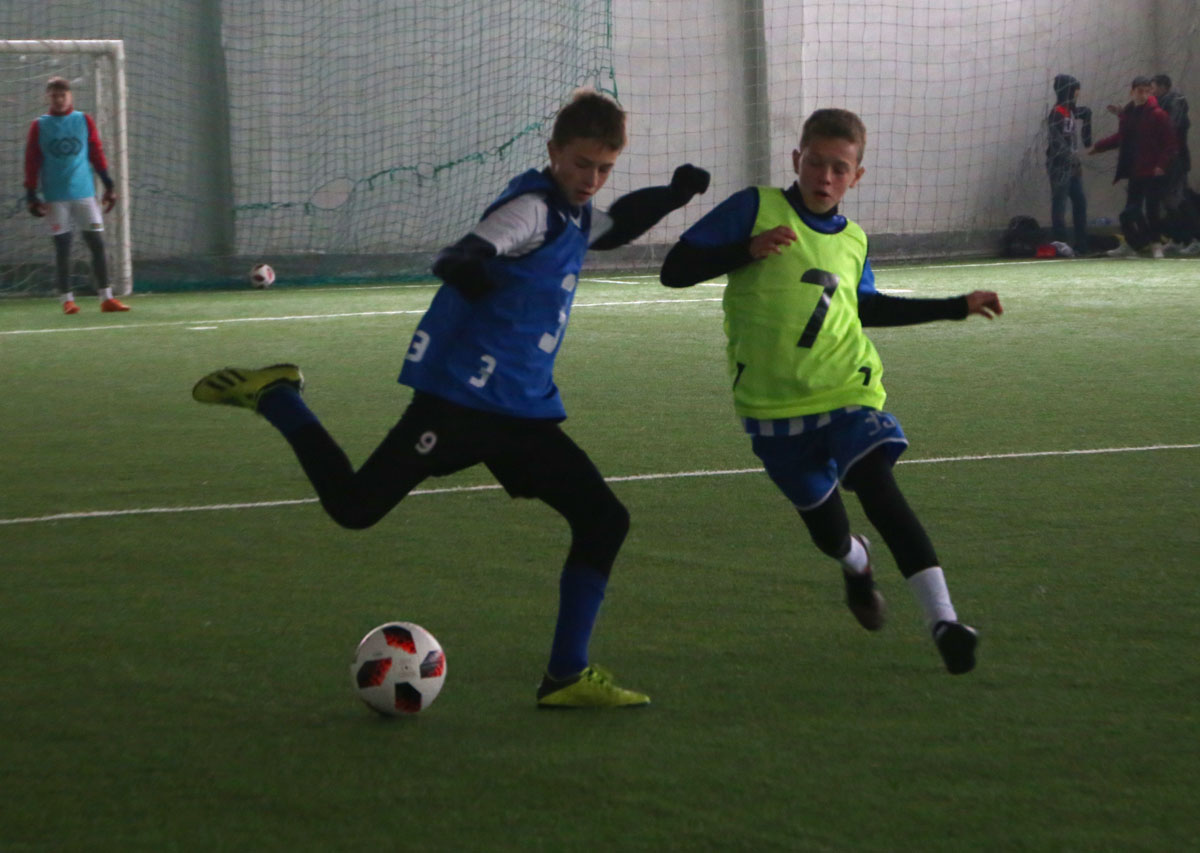 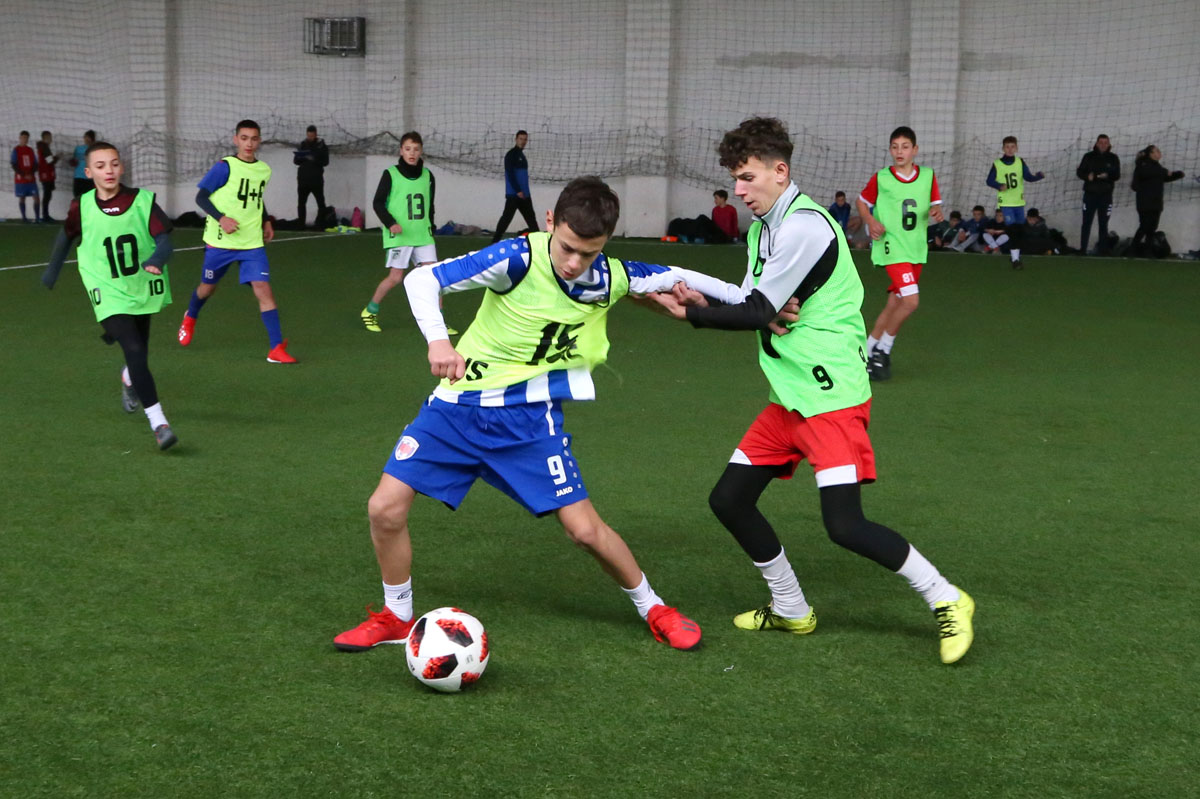 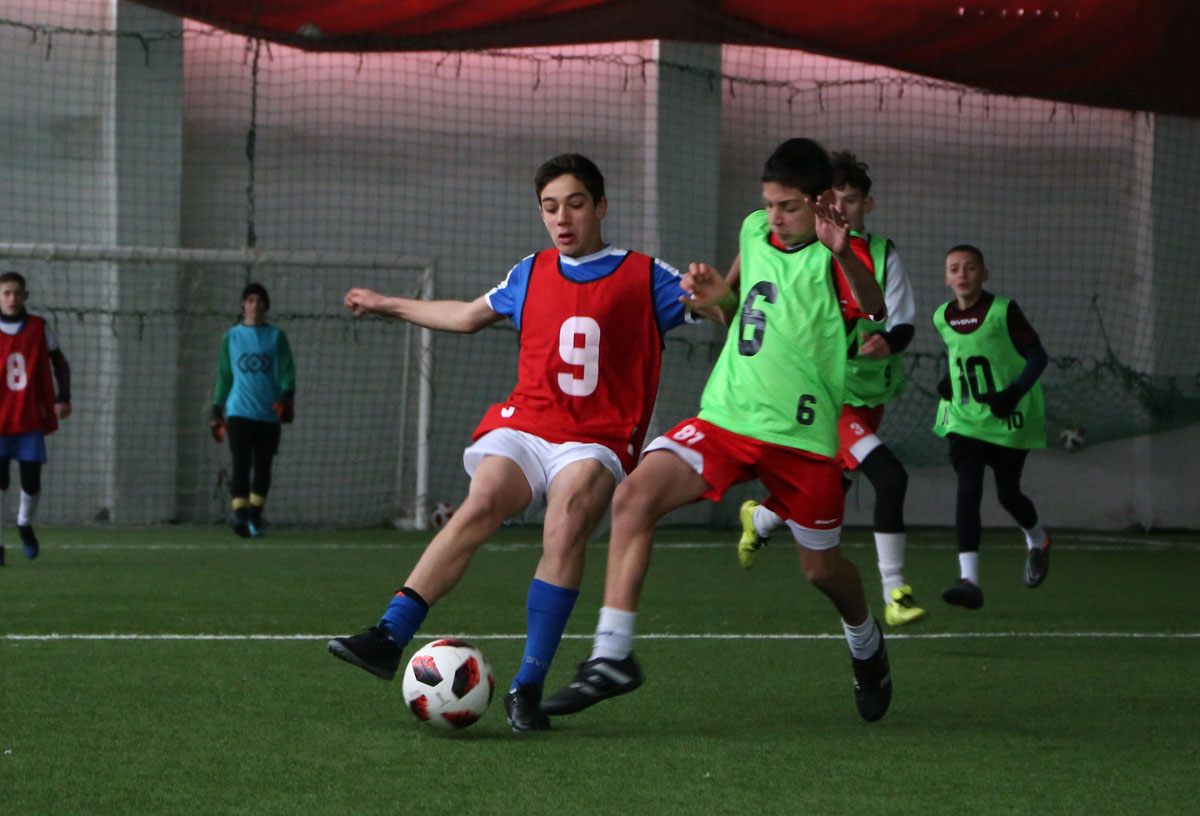 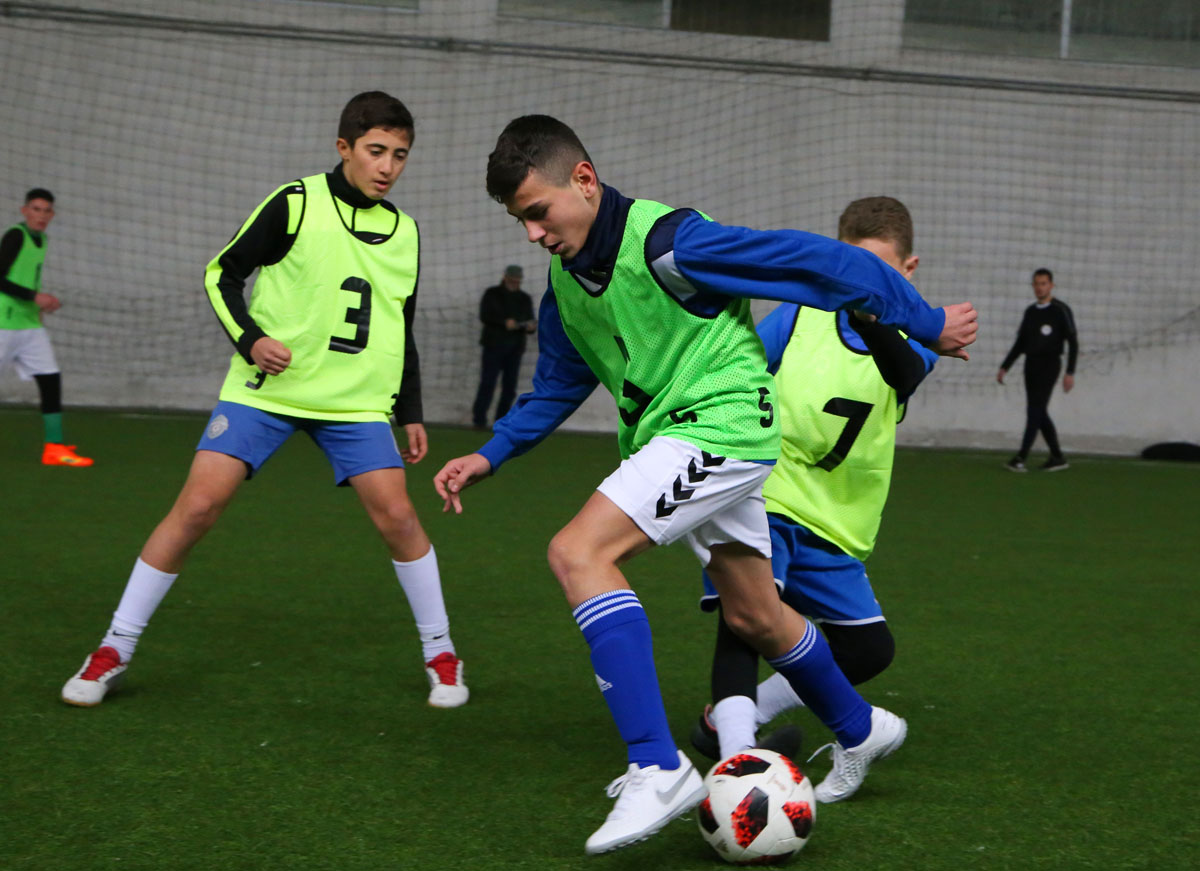 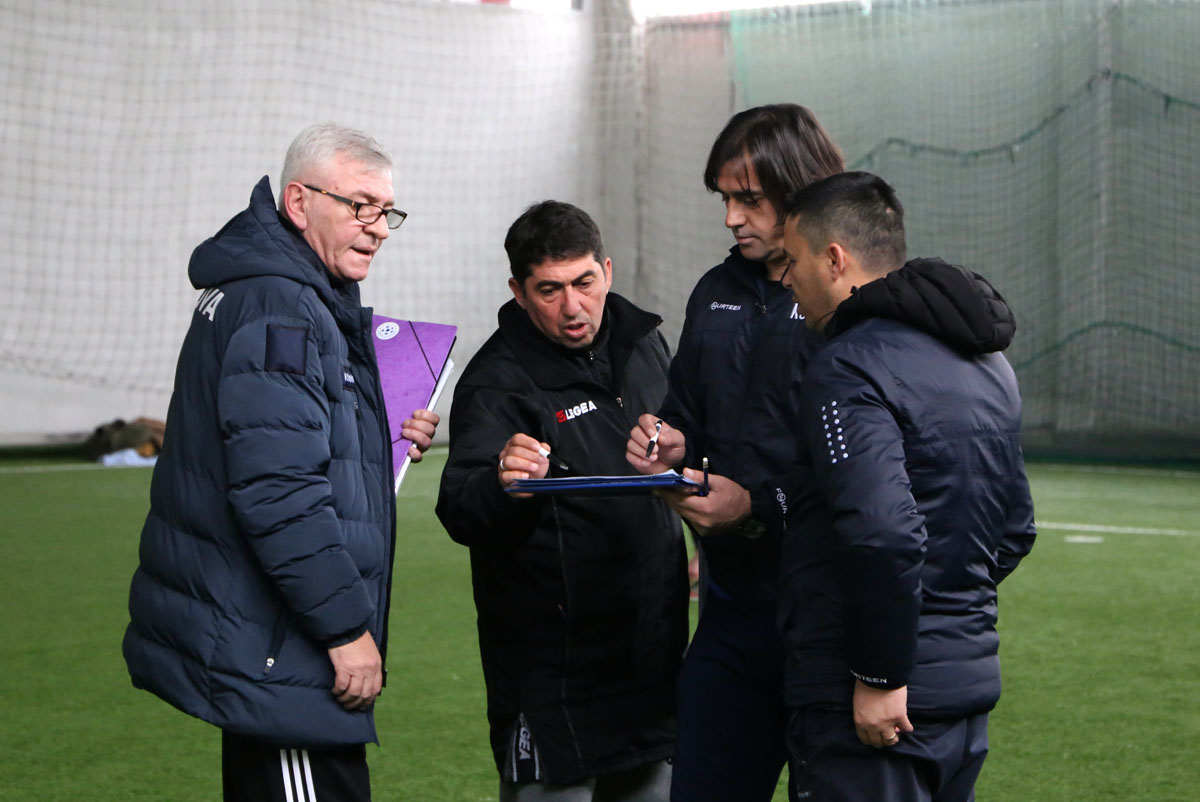