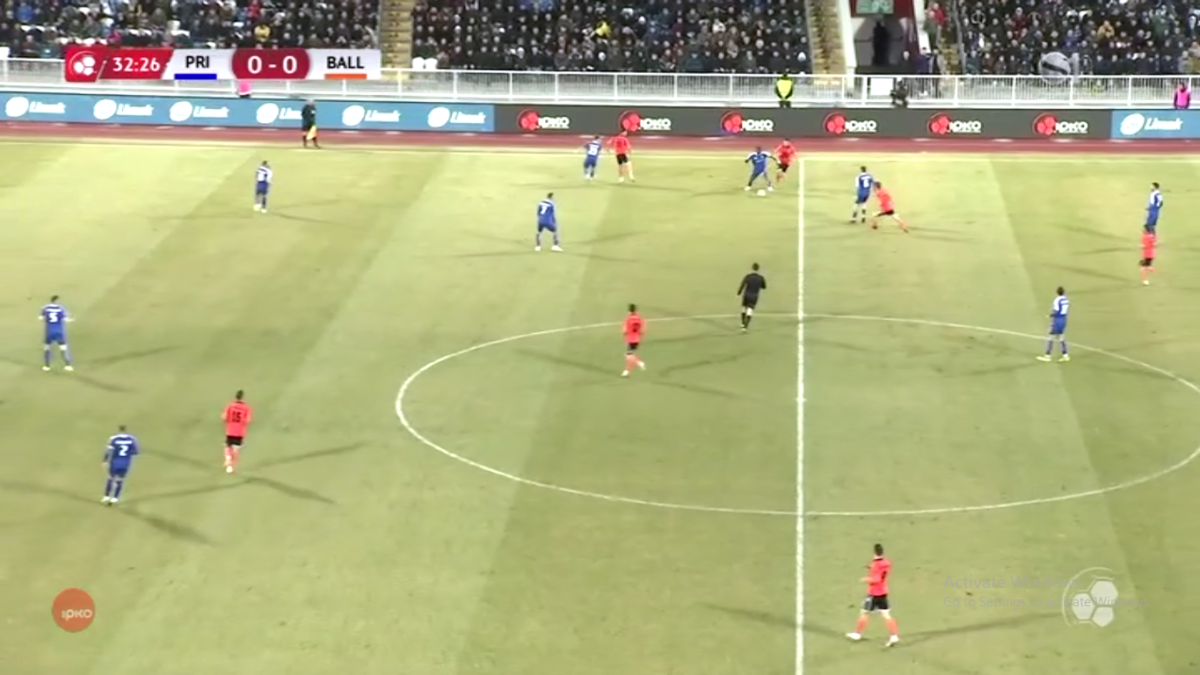 29 February 2020 – Four matches within Week 20 of IPKO Super League of Kosovo in football were played today. The greatest attention this week was paid by the match between Prishtina and Ballkan that was played in the evening hours at “Fadil Vokrri” Stadium in front of 8 thousand viewers. The challenge of these two teams that fight for the champion’s title closed without a winner and goalless. Thus, the team from Theranda preserved the advantage of three points against Prishtina but now it has only one point more than Drita which defeated Drenica yesterday. A win that keeps in paçe with the top teams was marked by the champion in power, Feronikeli that defeated Trepça’89 with 3:0. Goals of this match at “Rexhep Rexhepi” stadium were scored by Mendurim Hoti, Mevlan Zeka and Albert Dabiqaj. The guests played with one player less from the 26th minute as Lassine Traore was expelled from the match. Gjilani too marked a win as the guest of Dukagjini in Klina with 4:0. Tomislav Busic (2’), Sabino Plaku (25’), Franc Veliu (79’) and Gerhard Progni (89’) scored in the very important win of Gjilanis. Meanwhile, Ferizaj won in duel with Llapi, with 2:0, triumph which gives hopes to remain in the elite of football. Both goals for Ferizaj were scored by Dren Gashi.