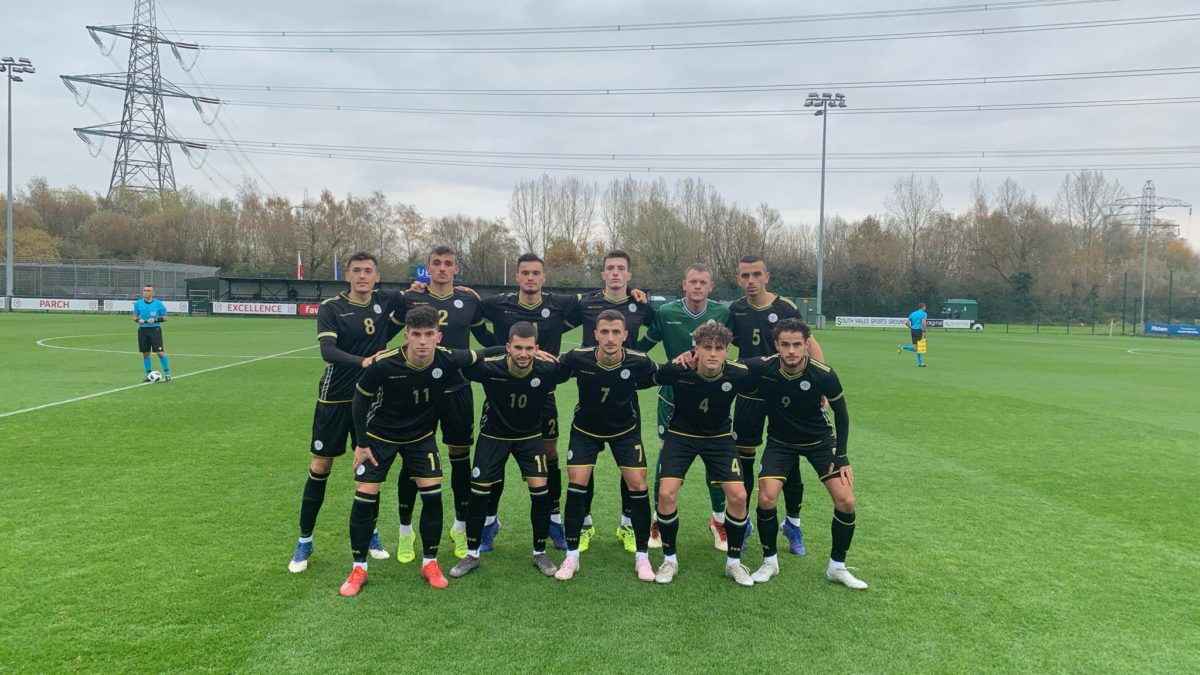 16 November 2019 – Kosovo’s U19 National Team was defeated by Poland U19 in the second Euro 2020 qualifiers match. After a 1: 1 draw in the first match against Russia, the young Dardanians led by Ramiz Krasniqi were defeated by Poland with 4: 1. Our boys managed the game well until the end of the first half but the first goal scored by Maik Nawrocki in the 40th minute affected our team’s complete decline. The same player scored to 2: 0 just two minutes later while the Poles scored the third goal through Bartosz Bialek in the extra minutes of this half. Our boys’ performance in the second half was better, but they came only in the 88th minute when Granit Berisha scored. Meanwhile, Poles scored again in the 3rd minute of additional time when Bartosz Bida restored the lead of three goals for his team and simultaneously set the final score to 4: 1. Kosovo U19 plays its last match against Wales on 19 November. 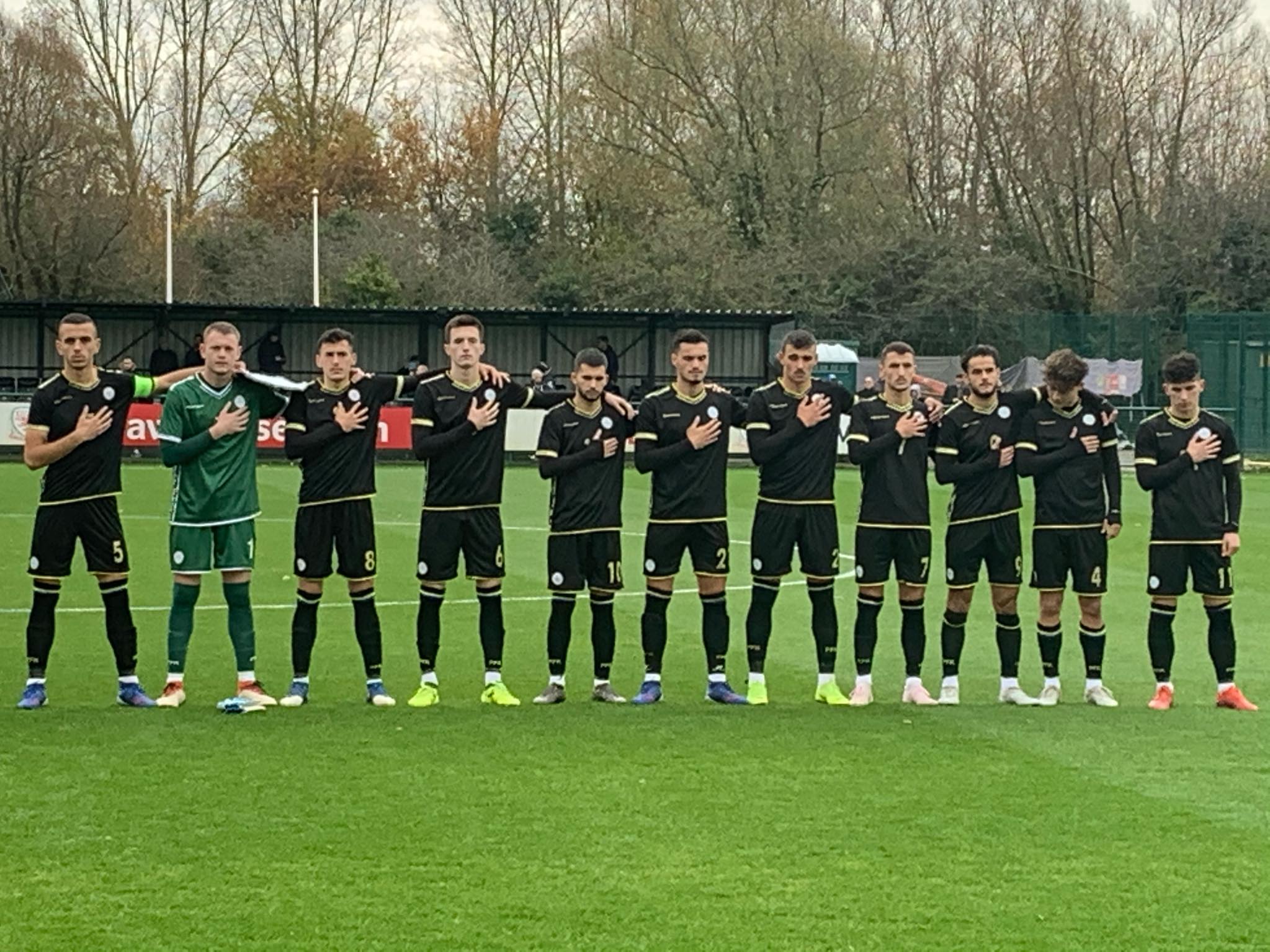