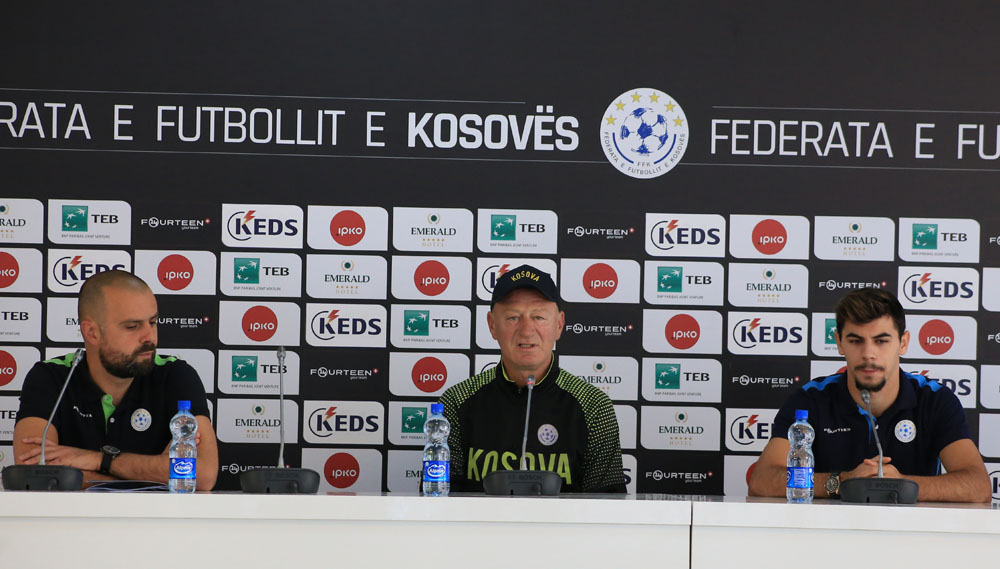 9 October 2019 – The Head Coach of Kosovo U21 National Team, Rafet Prekazi and the player Lirim Kastrati have appeared to be optimistic for the upcoming match within the European Championship qualifiers to be played on 15 October in Elbasan against Albania. The young Dardans will start today the preparations for this match with the exercise they are going to have at 1500hrs at Feronikeli’s stadium in Drenas.

After he has made public the list of players for this match, Prekazi appeared optimistic that his team will continue the series of good performance and admitted that it was not his wish to be in the same group with Albania.

“This is going to be a match like all other matches. I do not deal too much with the rival team with regards to injuries because we have our problems too. Modern football is aggressive and in such football injuries are expected. However, we are going to play this match with pride and high responsibility for our country. When Albania was qualified for the European Championship nine players were from Kosovo and we all were happy. There are no divisions between us. Football is football. I personally did not want to be in the same group with Albania. Now we have to give our utmost in the field. Let the best win and let it be a fair game. I believe that Kosovo is going to be a mini Croatia as the performance and qualities are concerned”, Prekazi noted.

Meanwhile, Lirim Kastrati assessed the duel with red-and-blacks as a special one having in consideration that brothers of one nation are going to play against each other. However, we will give our maximum to win the match.

“I think it is going to be a good match because it is unique as all who are going to play will be Albanians. We will give our maximum to have a good result and move forward within our group. I played myself for the U17 of Albania and have many friends there but when I enter the football pitch I do not think anything else but the game and give my maximum for my country”, Kastrati said.

The match between Albania and Kosovo will take place on 15 October. 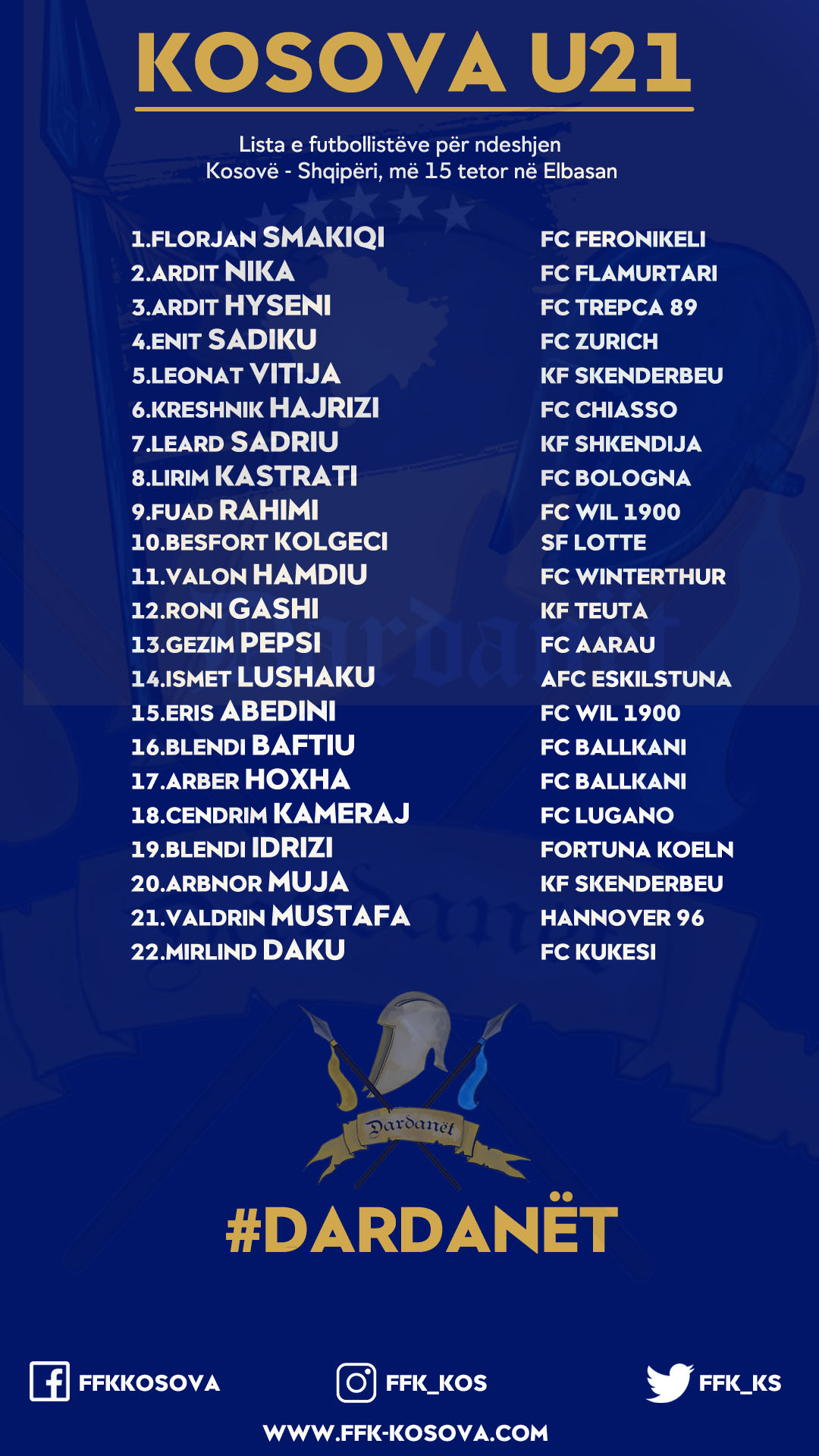 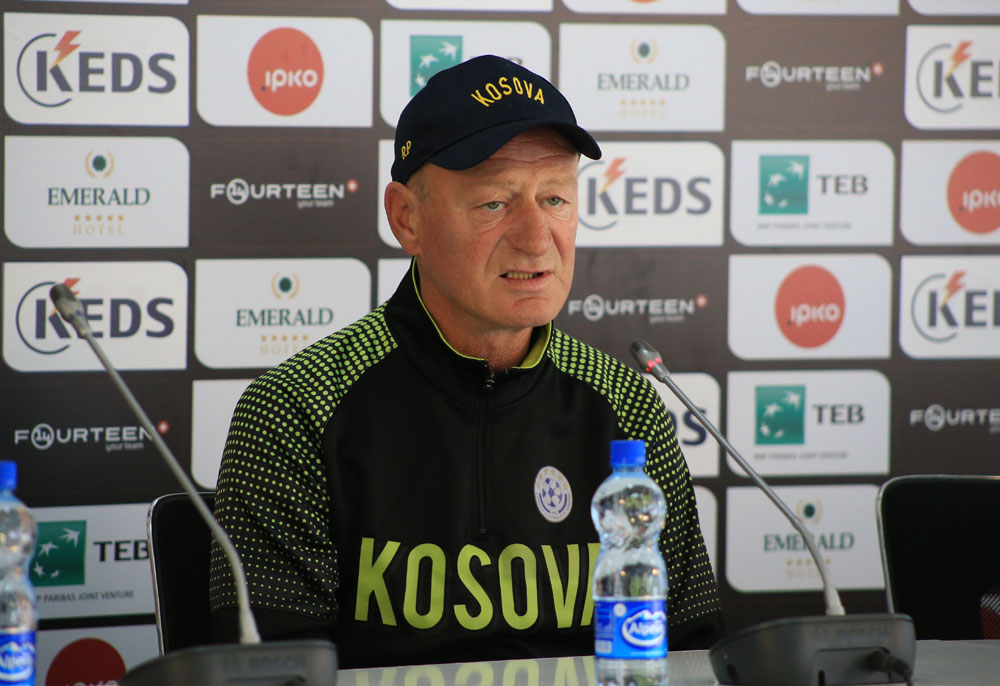 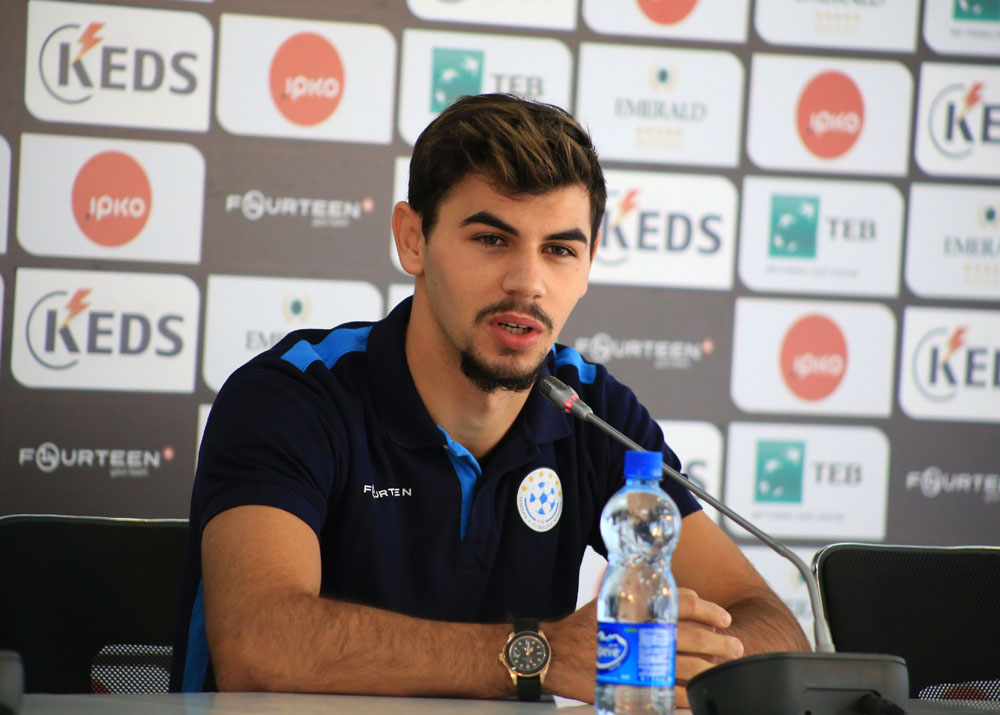 Dardans prepared for the friendly match with Gibraltar, they assess it as a good test prior to the match with Montenegro