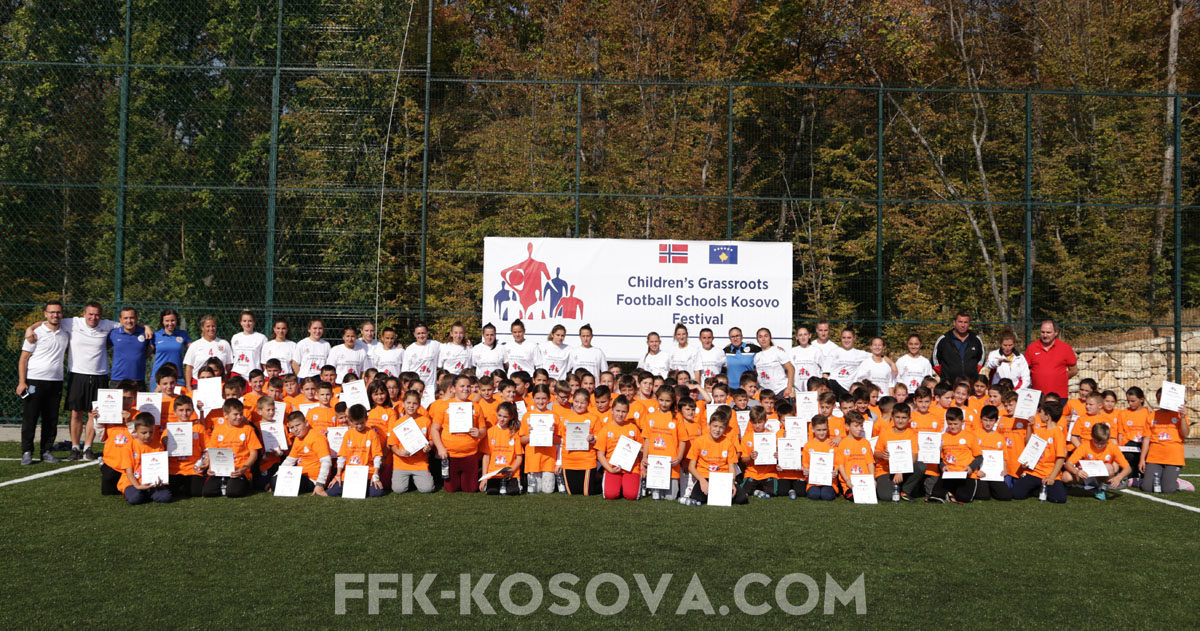 29 October 2019 – With the festival of children of different age groups up to 12 years old, the first level of training for female coaches in cooperation between the Football Federation of Kosovo and the Norwegian Football Federation has been completed. During the four days that this course was held at Onix Banja, players from the 12 Super League clubs had the opportunity to gain both theoretical and practical knowledge from Norwegian instructors Hans Finstad, Onar Nymoen, Irene Lunde and Elise Barsnes. On the last day of this course, a festival with children was organized, where the participants had the opportunity to work in groups and get acquainted with the objectives and guidelines of children’s football as well as the best way to motivate the children to play football appropriate for their age. Meanwhile, at the graduation ceremony of this course, the representative of the Norwegian Football Federation, Hans Finstad, expressed his satisfaction with the work and the dedication of the participants of this course. “I congratulate you on the work as you have made very good progress during these four days in your initial job as a coach. Based on what we have been talking about, I think your expectations from this course have come true. The reason you have been on this course is the cooperation between the Norwegian Football Federation and the Football Federation of Kosovo and the main goal is as many girls to play football in your country. To achieve this goal, we need to have educated coaches, with a special emphasis women educated as coaches and you are the girls who have proven that you have a great desire to work in football and involve young girls to football” Hans Finstad said. In the end he thanked the FFK for the very good cooperation, saying that the second level course will continue at the beginning of next year. 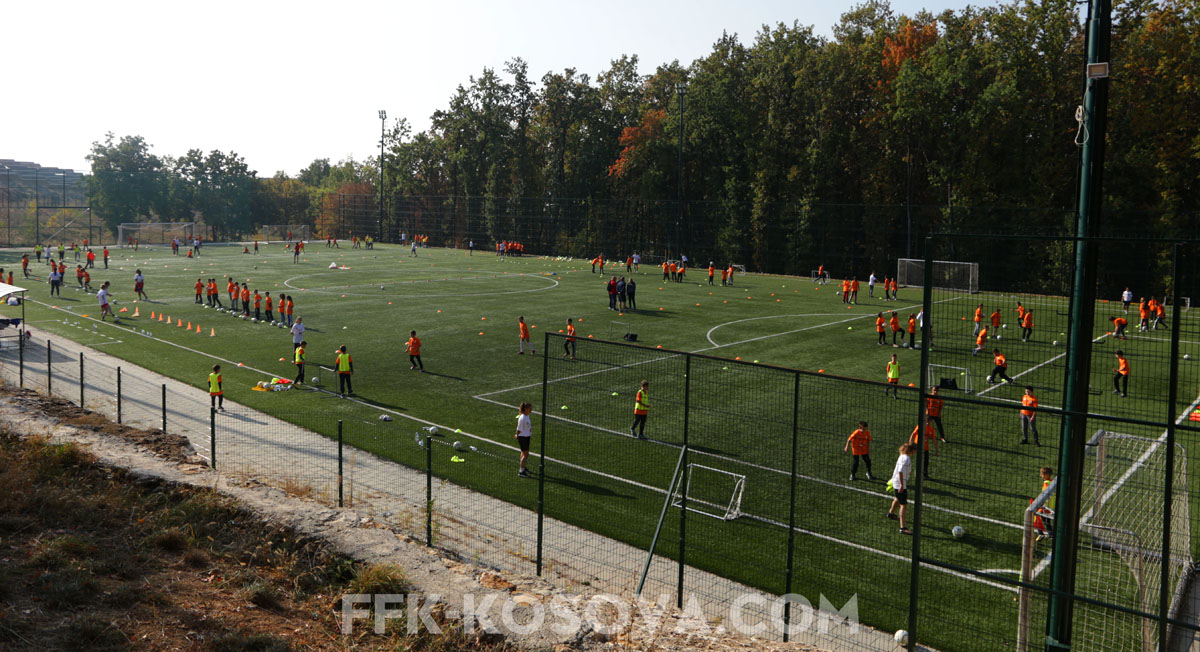 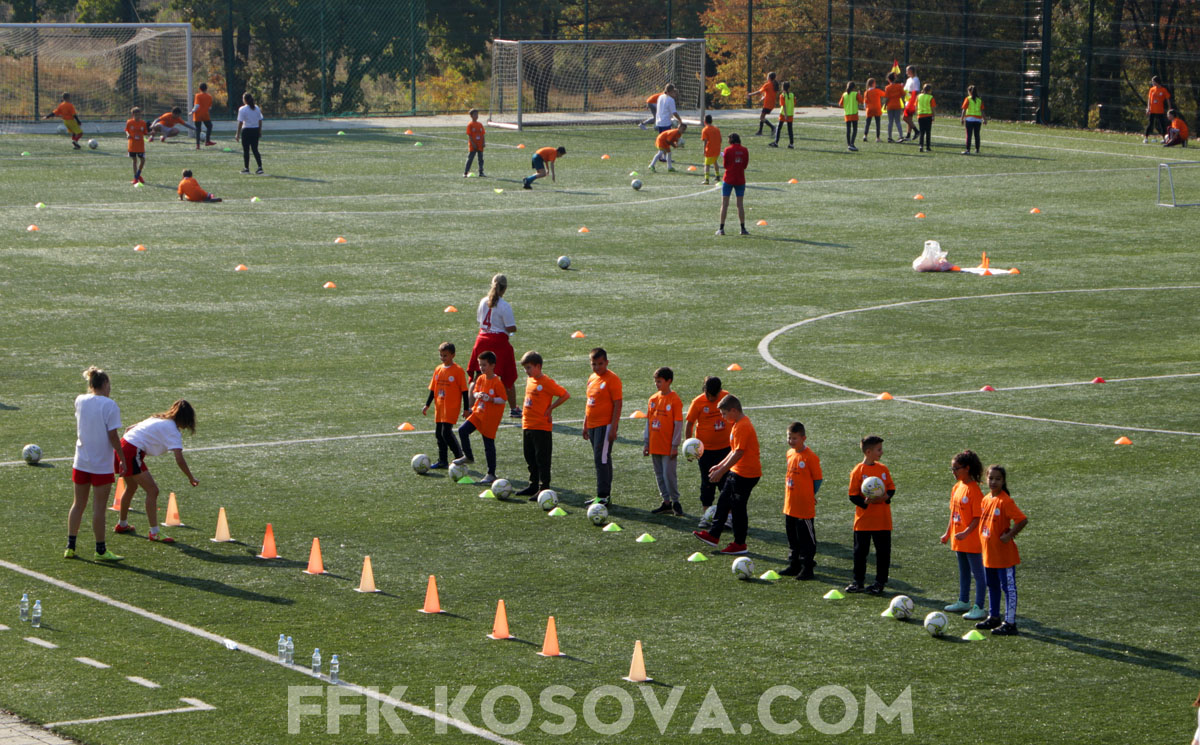 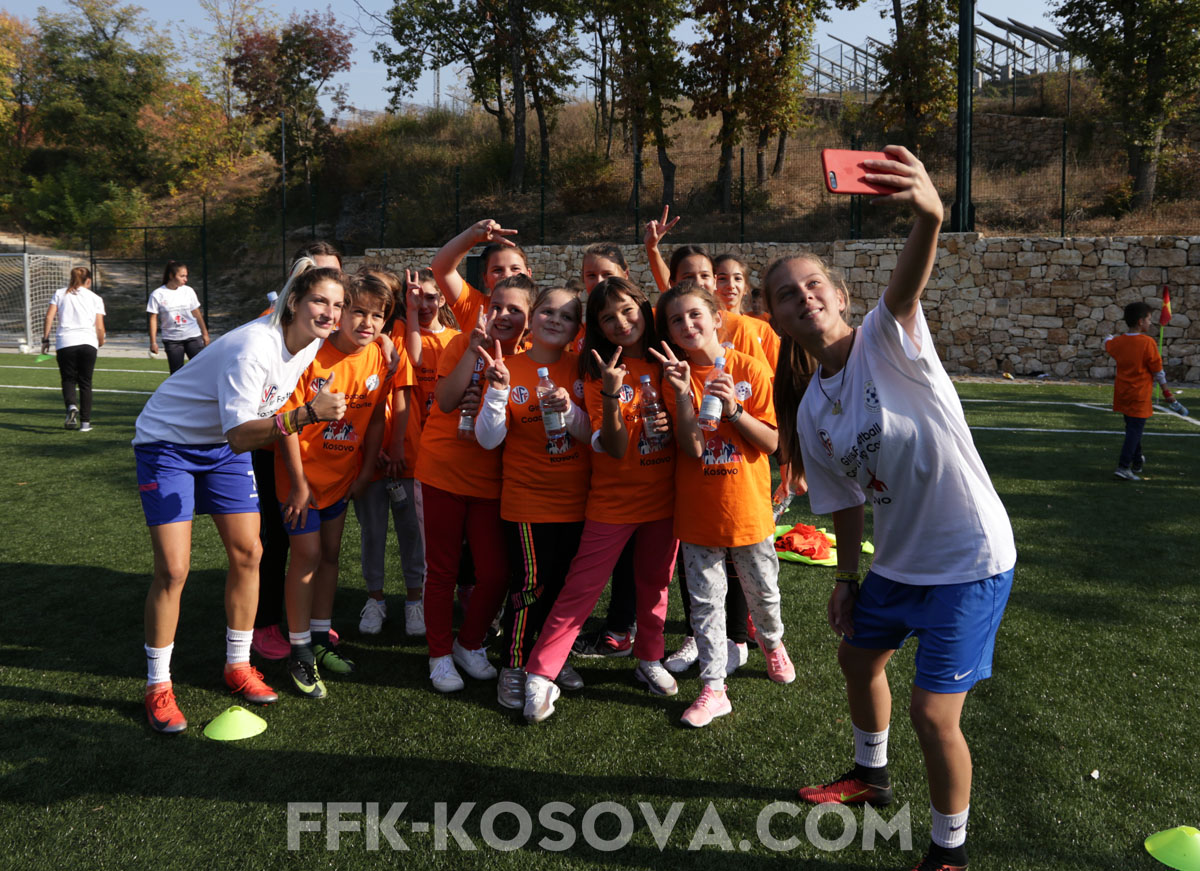 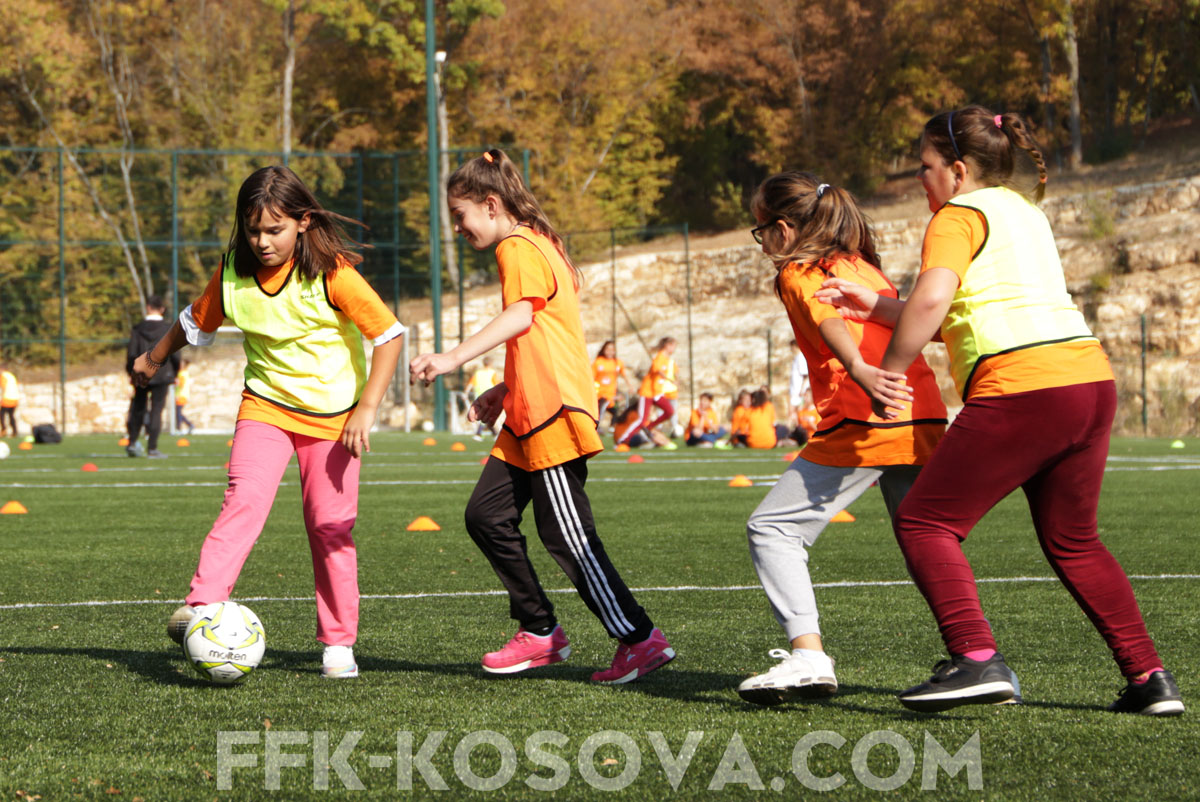 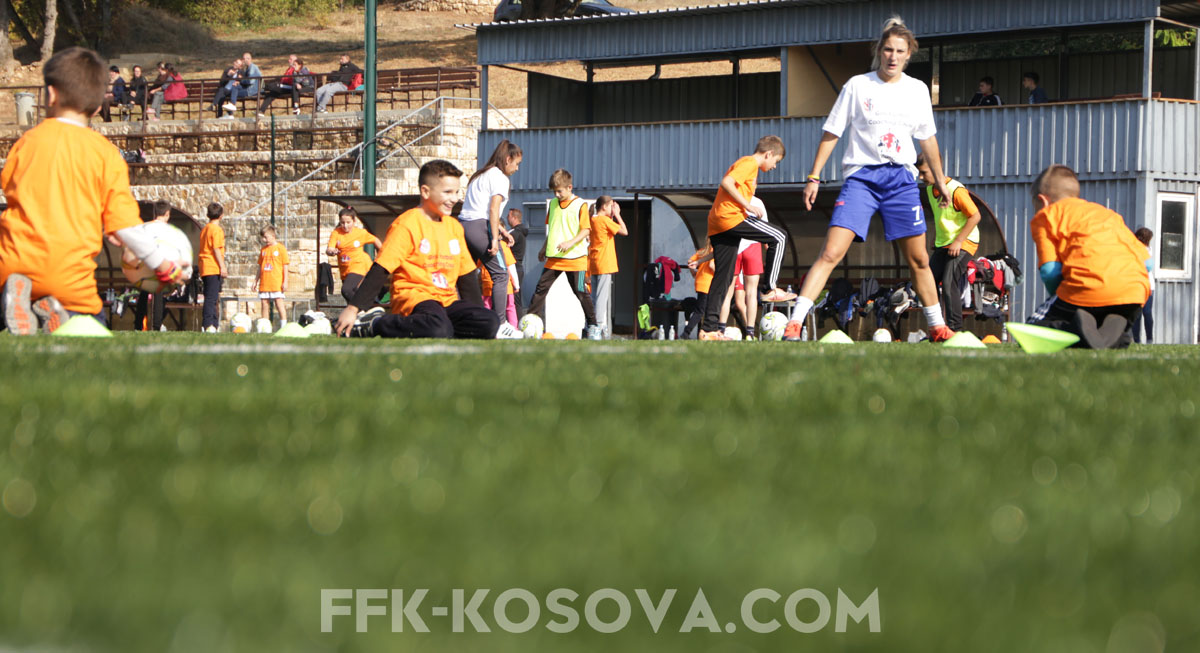 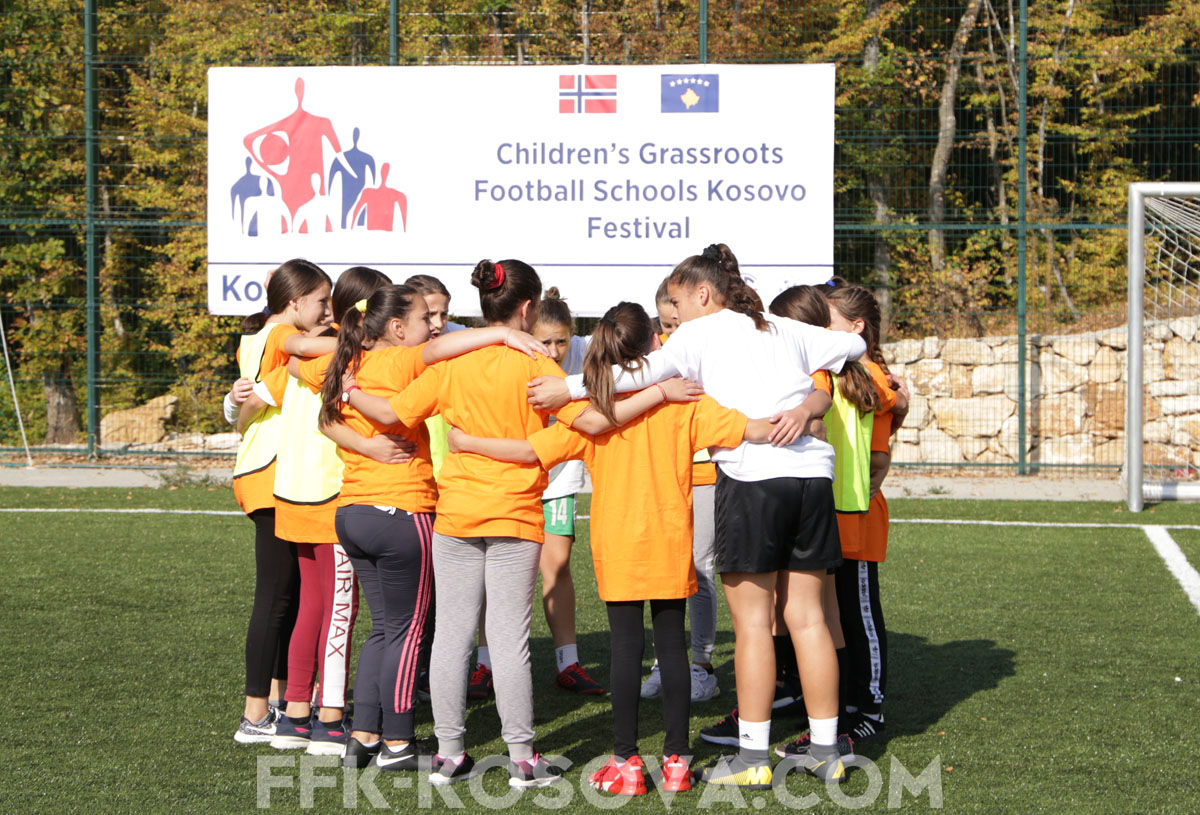 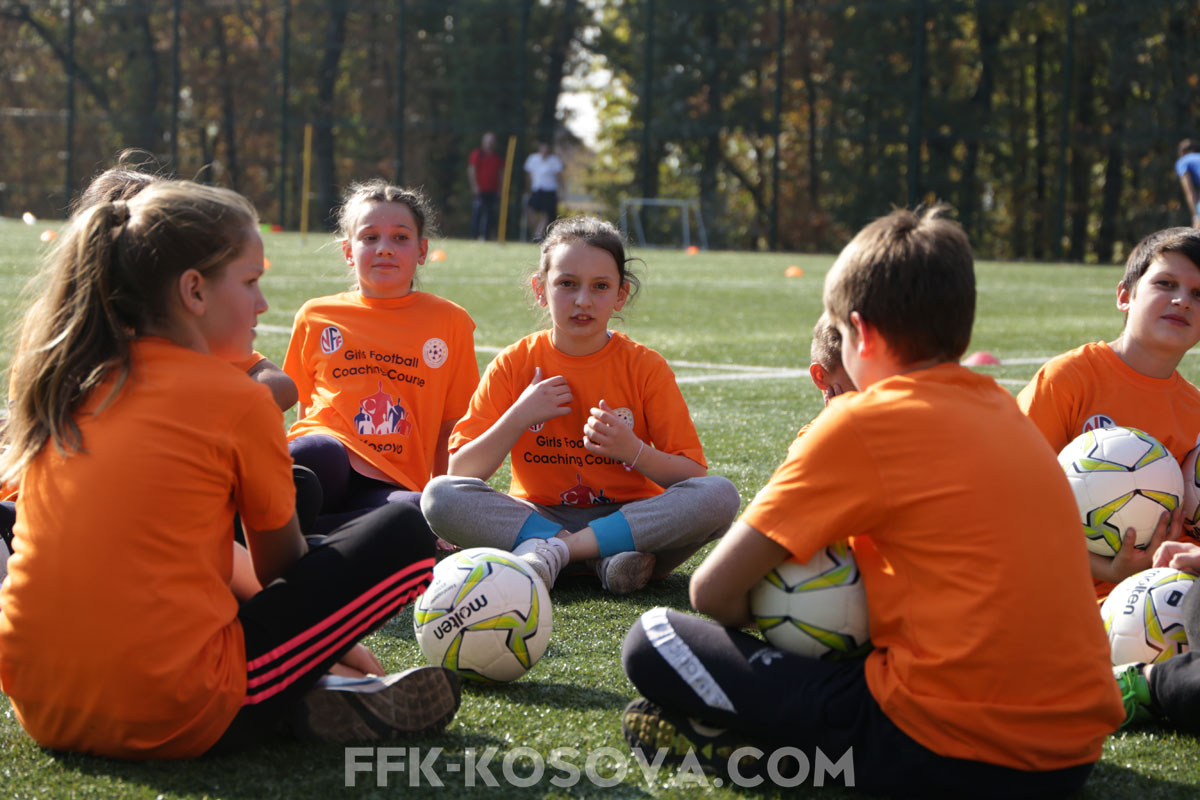 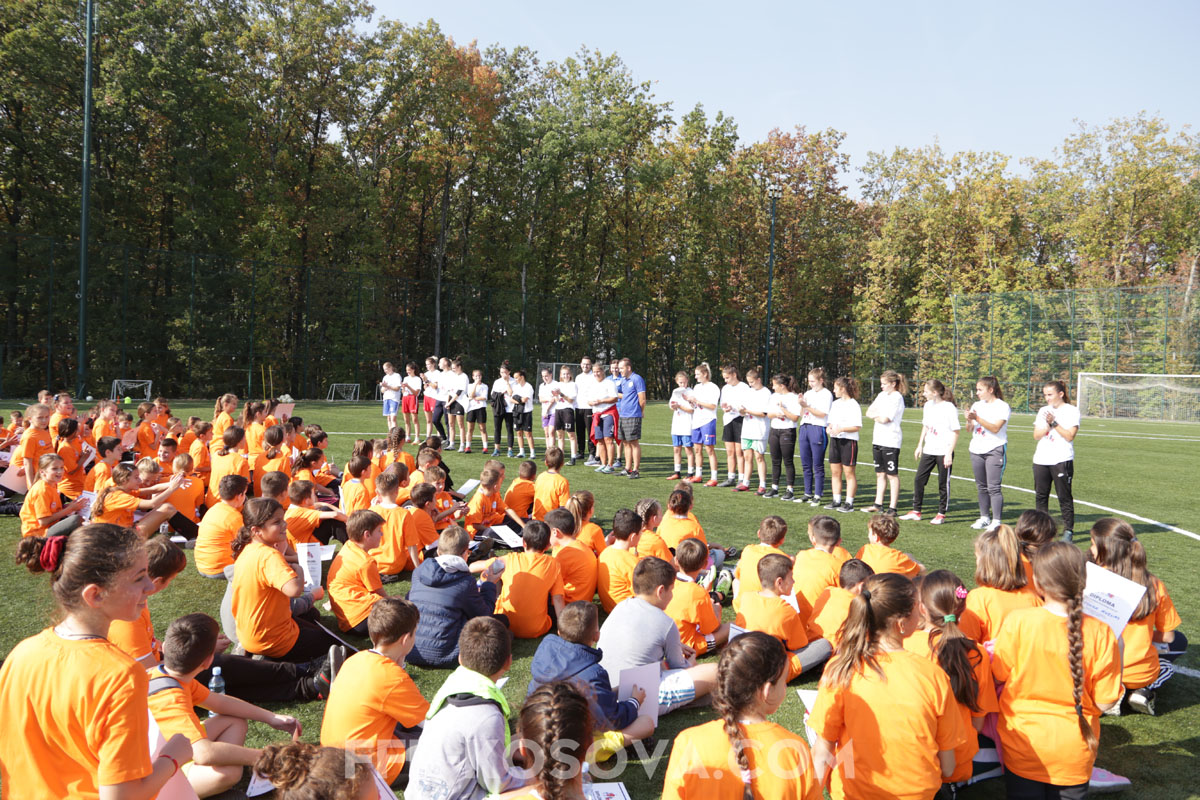 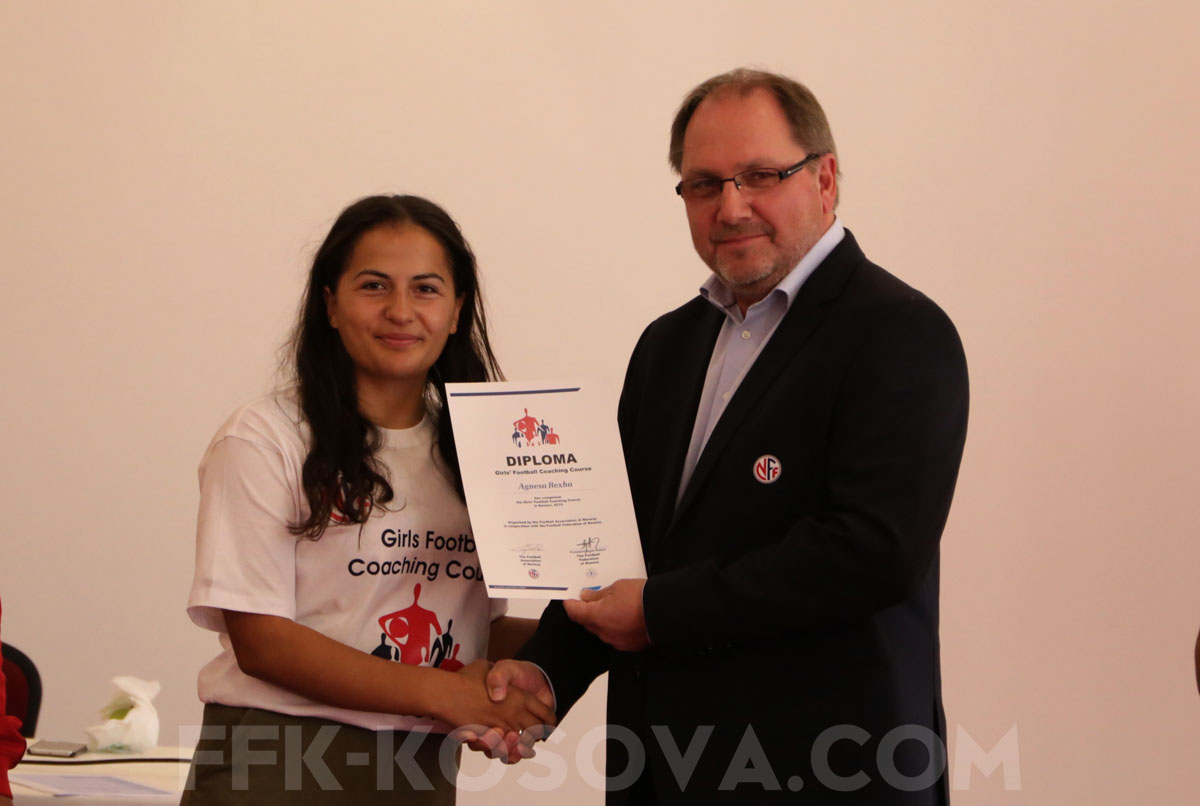 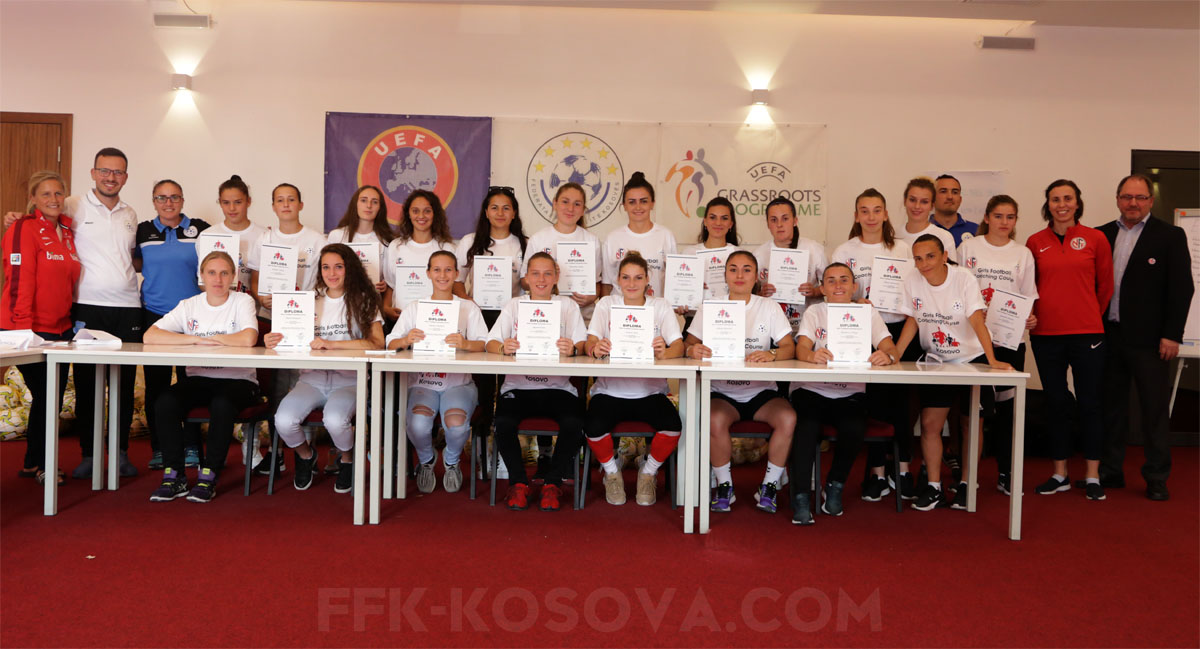 Prishtina wins the derby of capital