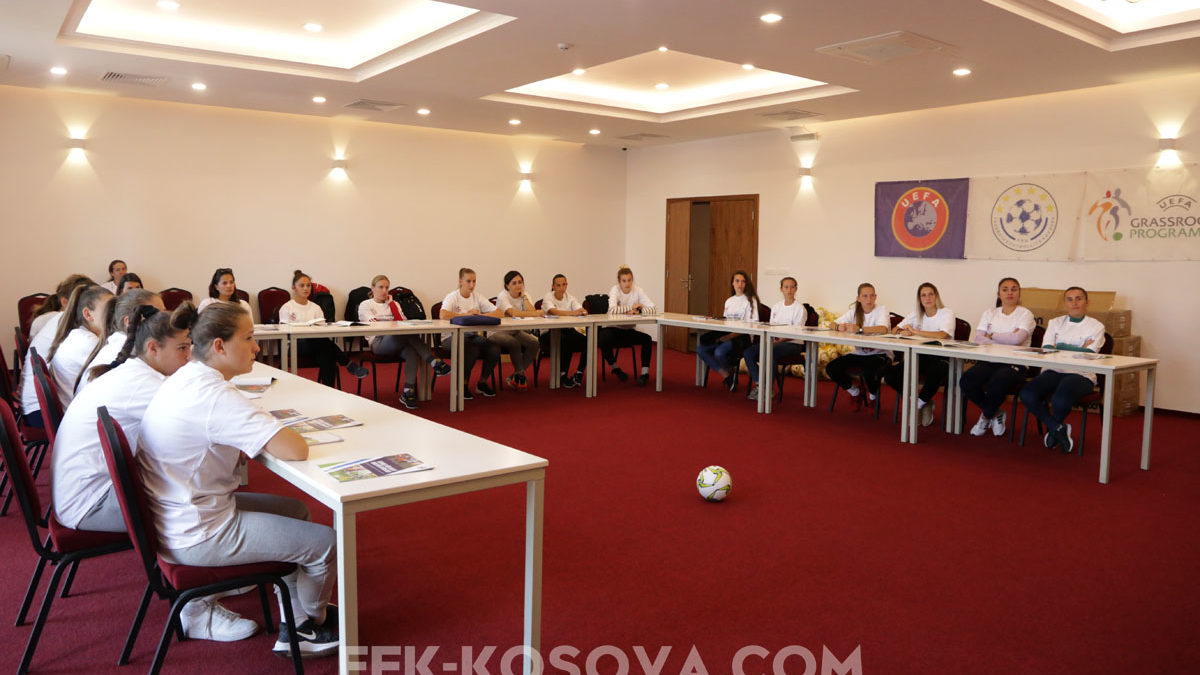 ffk, 9 months ago 1 min read 268
26 October 2019 – The Memorandum of Cooperation between the Football Federation of Kosovo and the Norwegian Football Federation, signed before by President Agim Ademi and his counterpart, Terje Svendsen, has already begun to be put into practice. In fact, a training course with Norwegian instructors, attended by 2 players from 12 First League clubs, who in the future intend to continue their profession as coaches began today at the Hotel “Onix” in Banja of Peja. The FFK Grassroots Manager, Sanije Krasniqi in the opening of this course emphasized that the realization of this course comes thanks to the memorandum signed by the presidents of the two federations. “The Norwegian Federation has expressed its readiness to assist our federation with this project as well as the women’s football clubs in educating girls who intend to work as football coaches in the future. In addition, with this project clubs are assisted with sports equipment ”, Krasniqi said.
​
Meanwhile, the Norwegian instructor, Onar Nymoen said they feel honored to have such a course in Kosovo for the first time, explaining that such a course was held in the Middle East, Africa and other Balkan countries.​​ 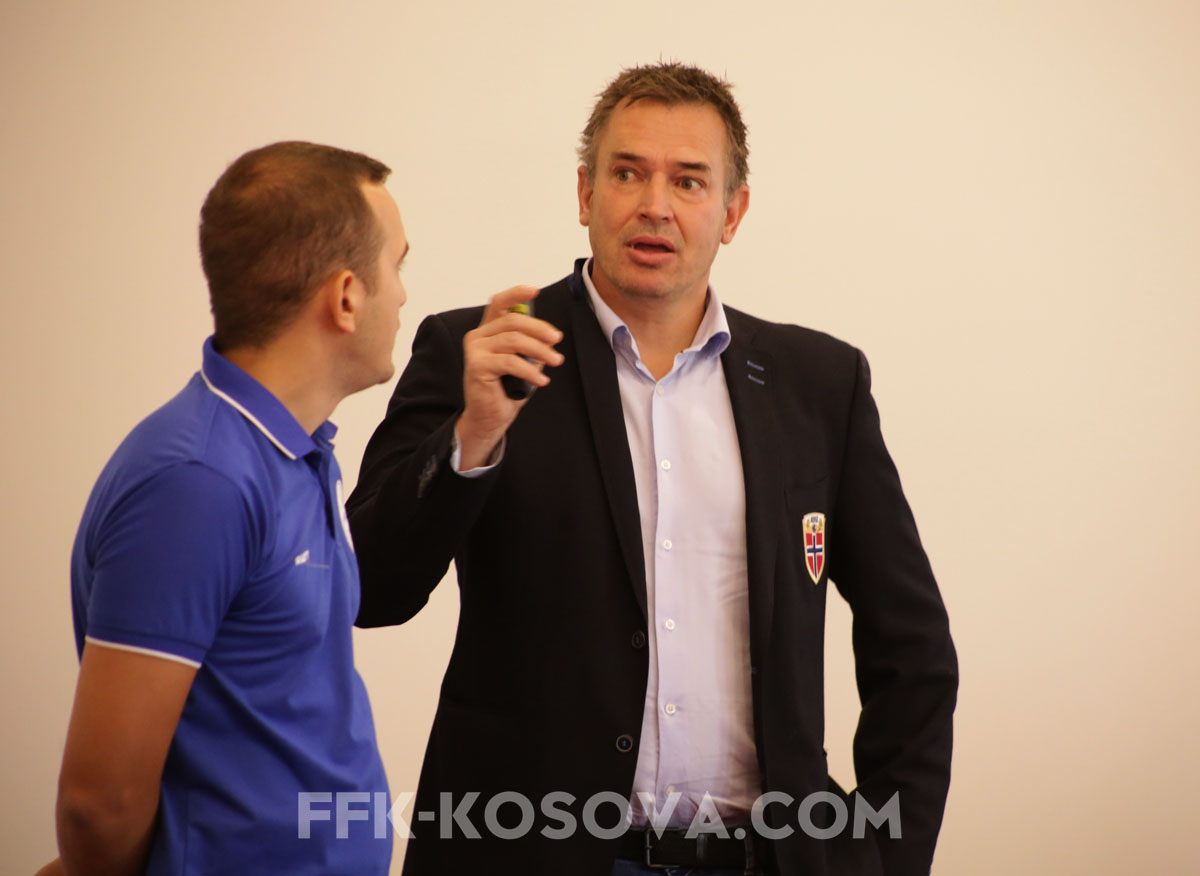 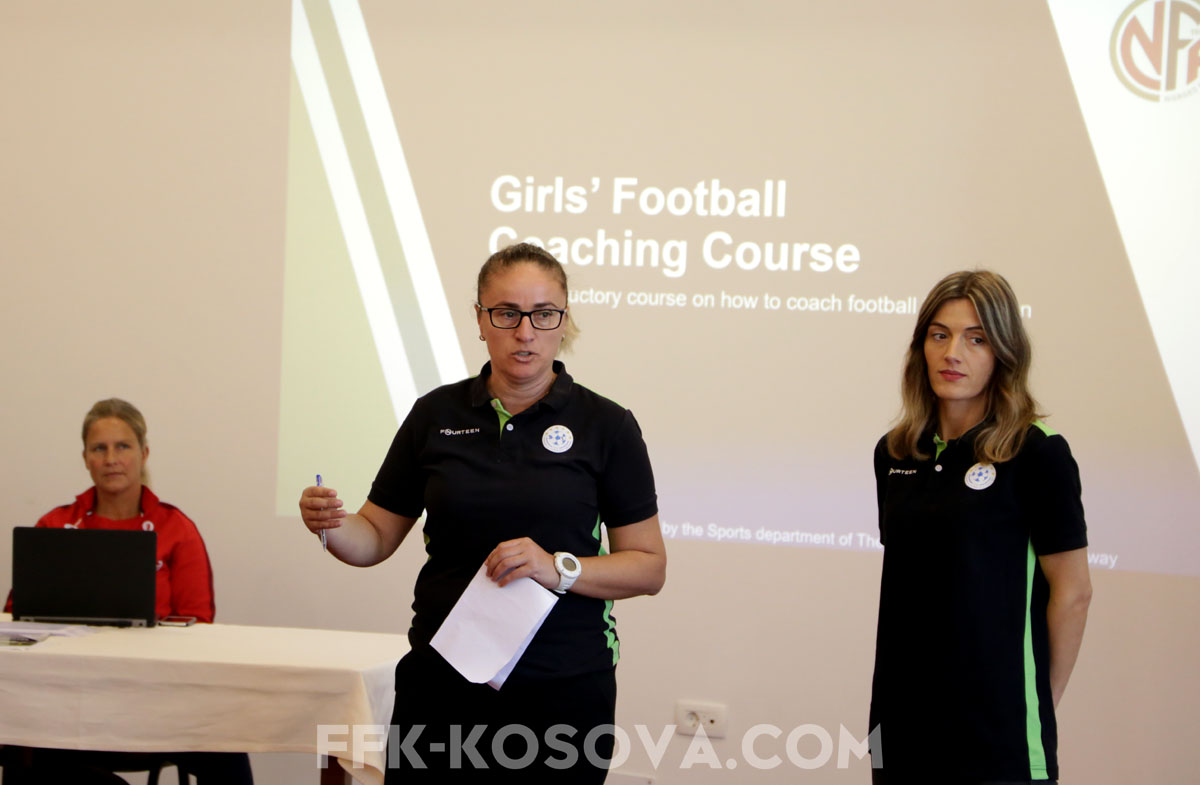 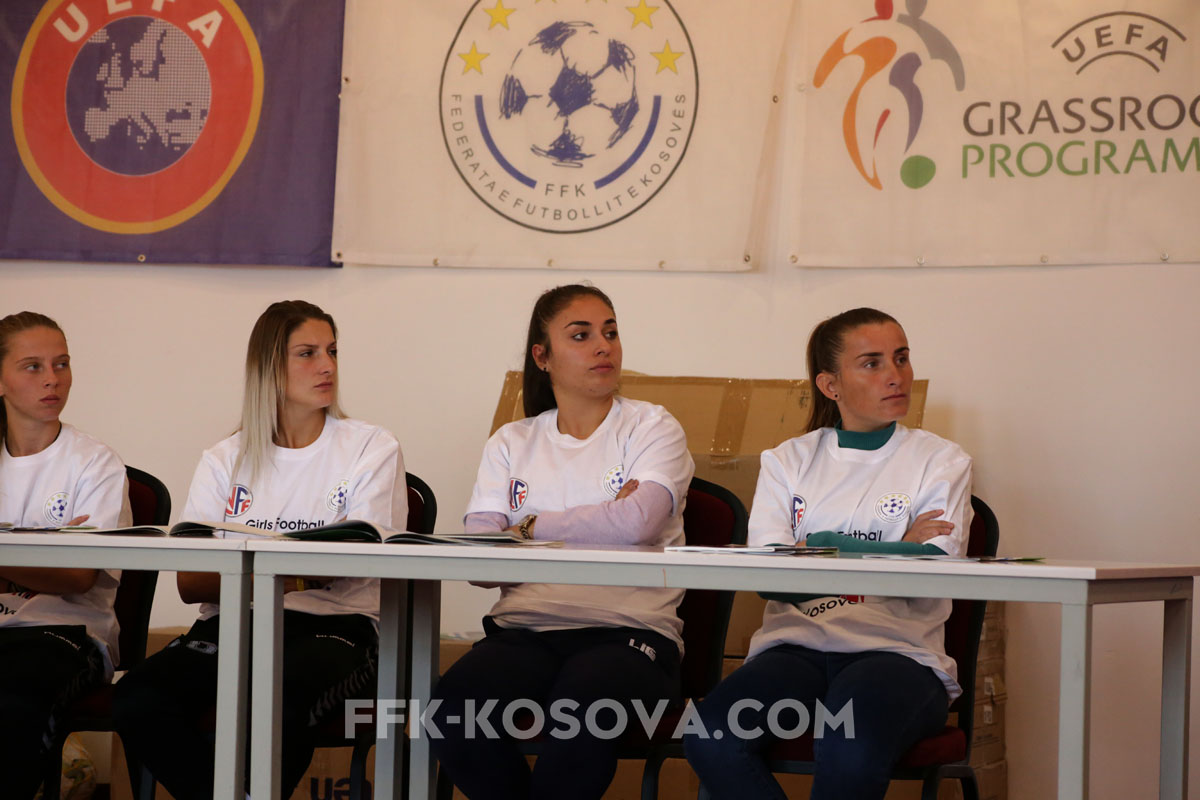 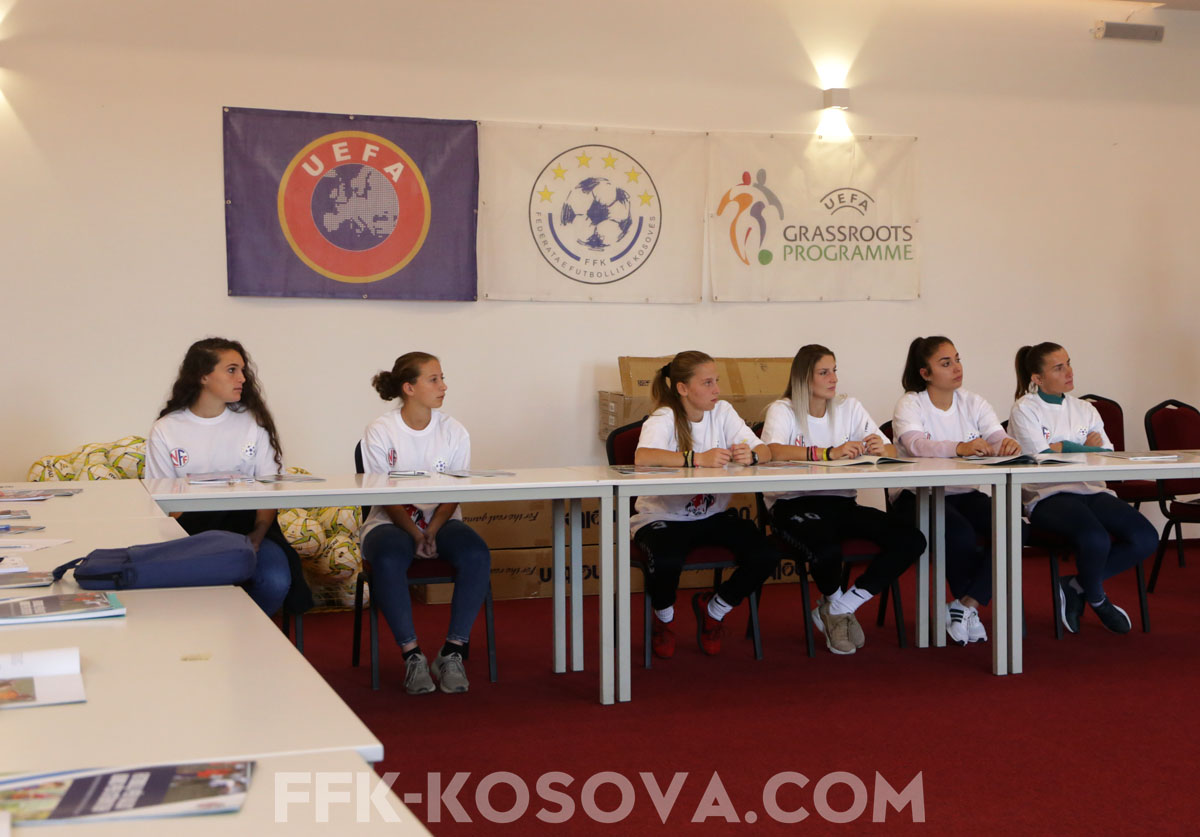 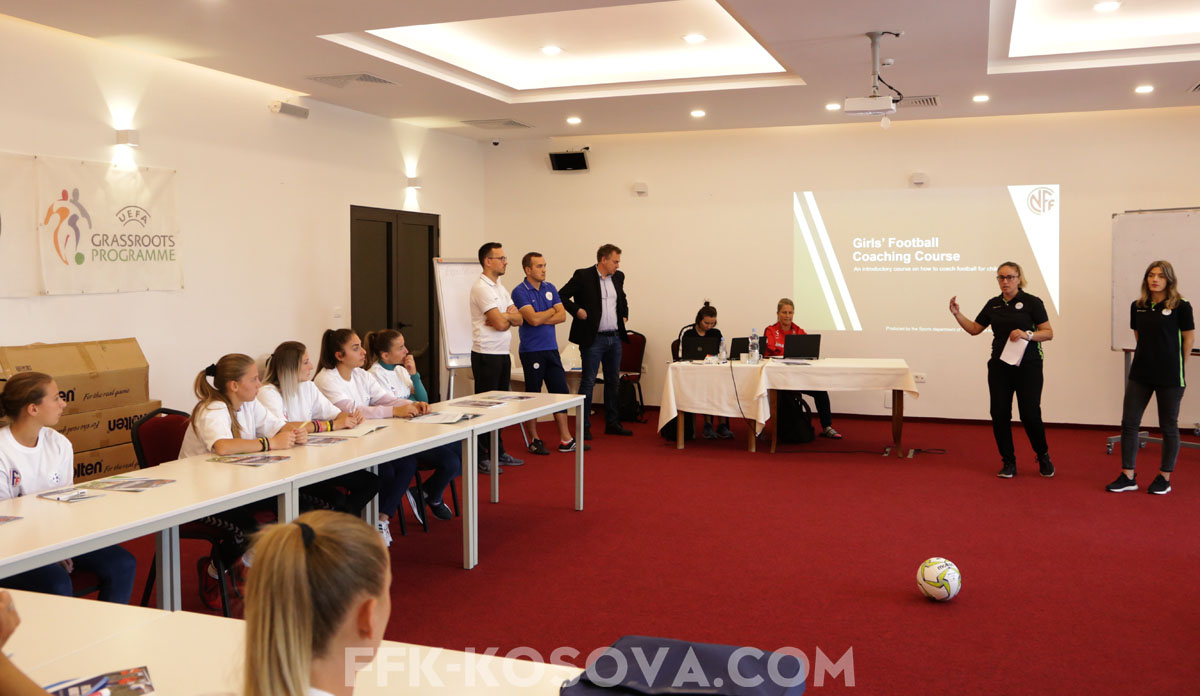 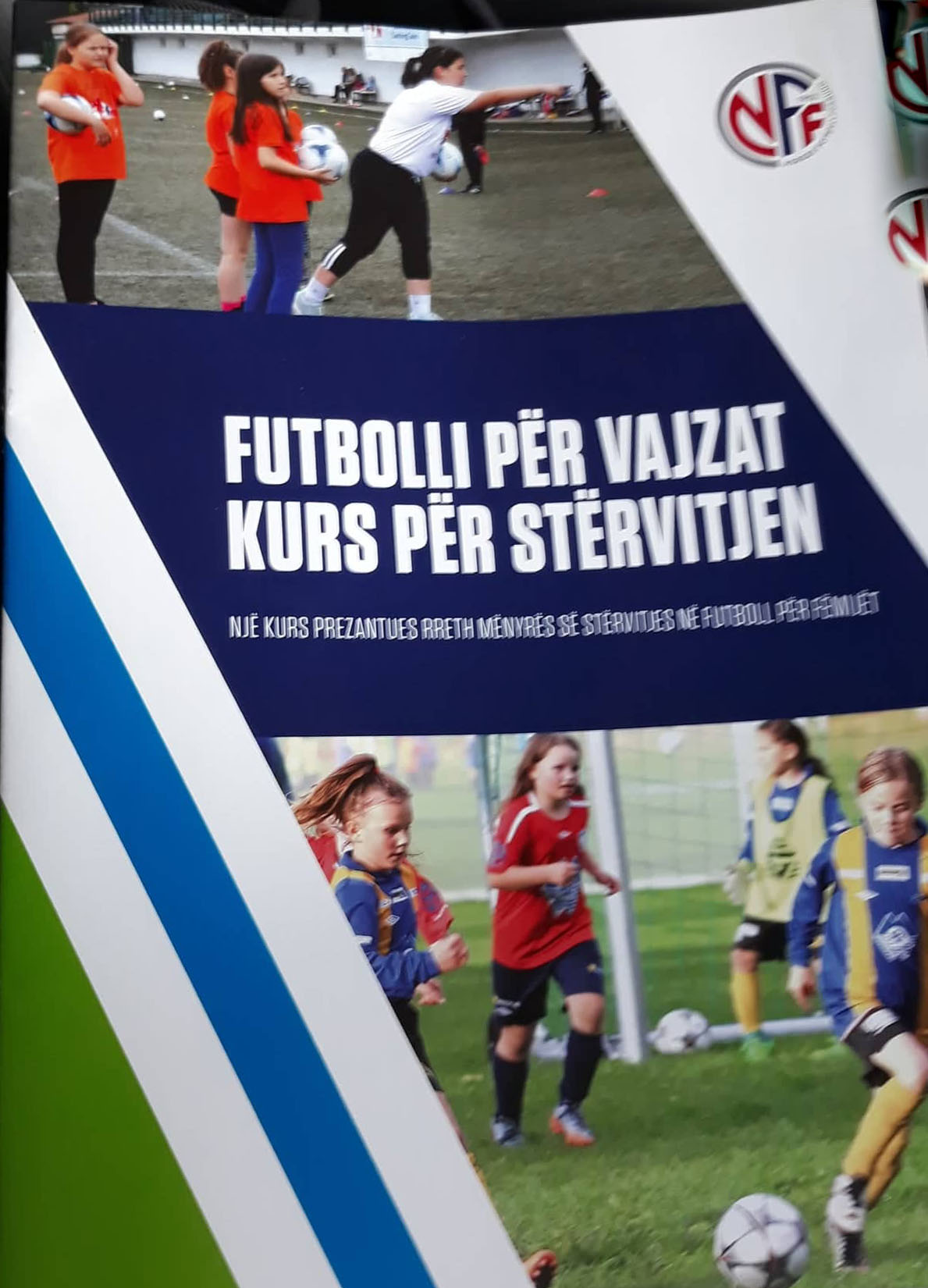 Drenica and Vushtrria win as hosts