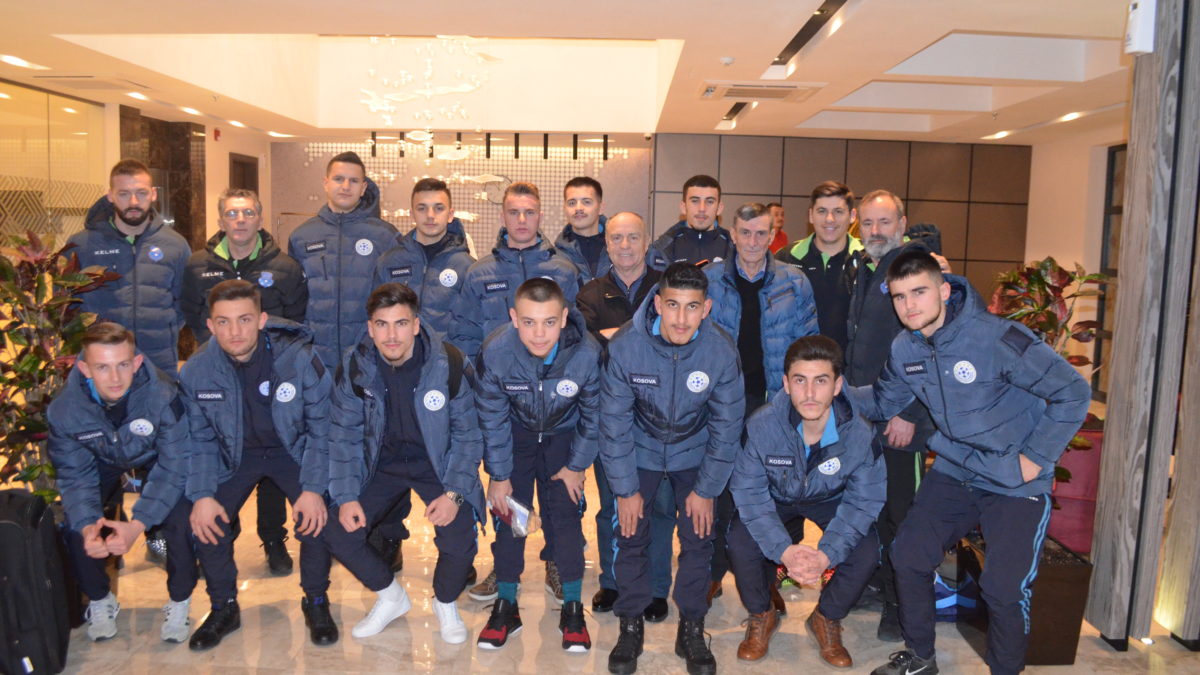 U-19 in futsal travels to San Marino

21 January 2019 – The Kosovo U-19 National Team will participate this year for the first time in qualifications for the European Championship 2019 in futsal,  which after the National Team A, it was founded at the end of last year. Thus, in the December draw of last year, U19 National Team is in the group with San Marino, the host country where the matches will be played along with Sweden and Cyprus. The matches of this round will be played from 21 to 26 January, therefore the U19 National Team will travel today to San Marino. The National Team had earlier today a gathering where the selection of players who will bear the burden of this qualification was made, while before the start, the Head Coach, Suad Keçi said: “We are fully aware that we have been established as a national team of this age group and had not much time to prepare enough and how much this qualifying match requires but we have an atmosphere among these guys and an extraordinary enthusiasm for a better and dignified performance. So, we will give our maximum and it remains to be seen, but whatever it is for all of us, this will be a good experience even though we want a good result. 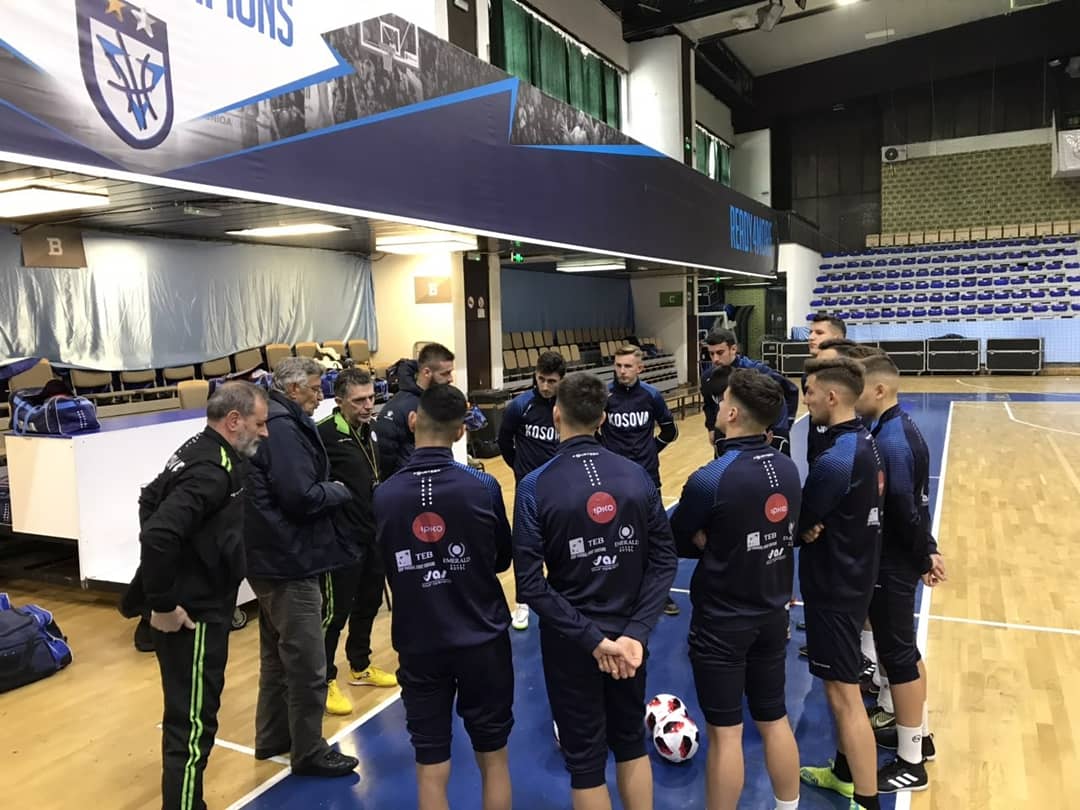 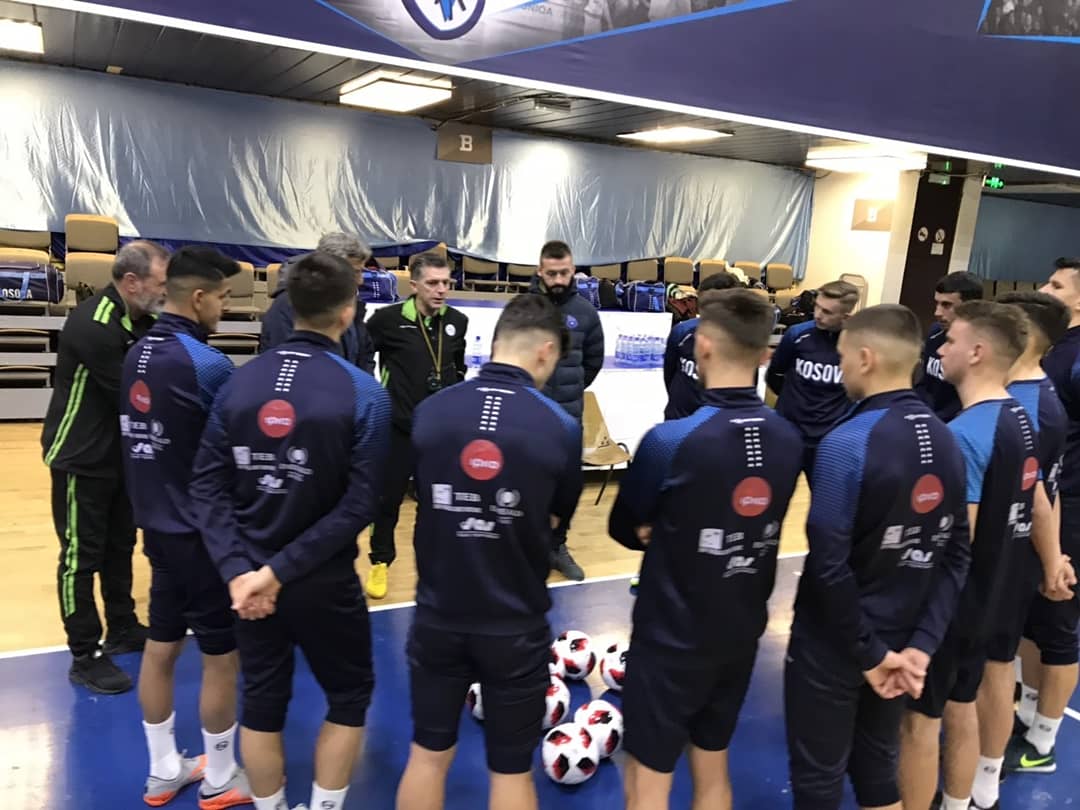 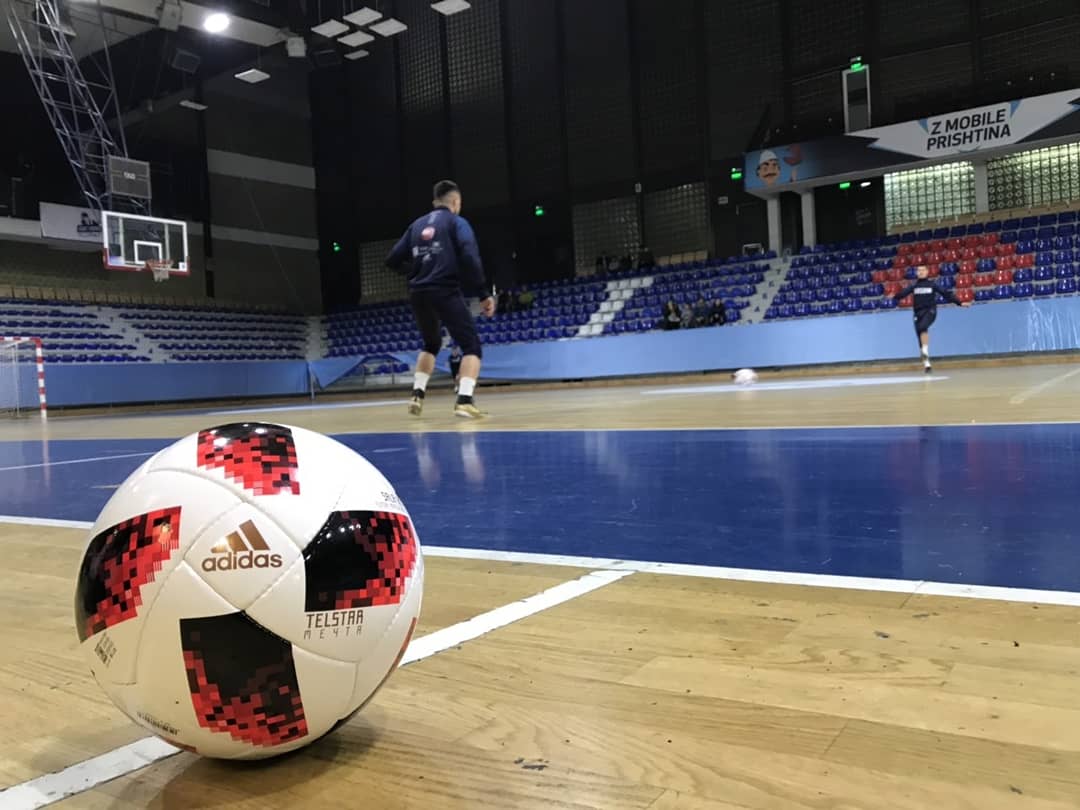 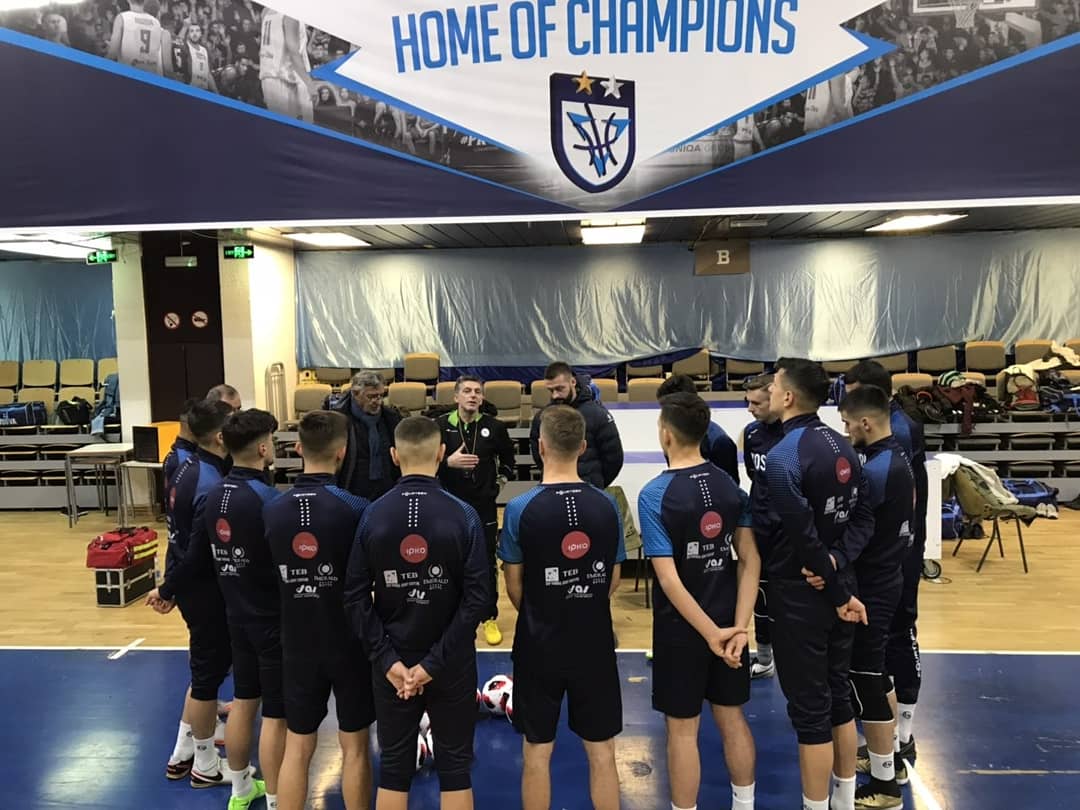 The Cup on Women Competitions draw is casted