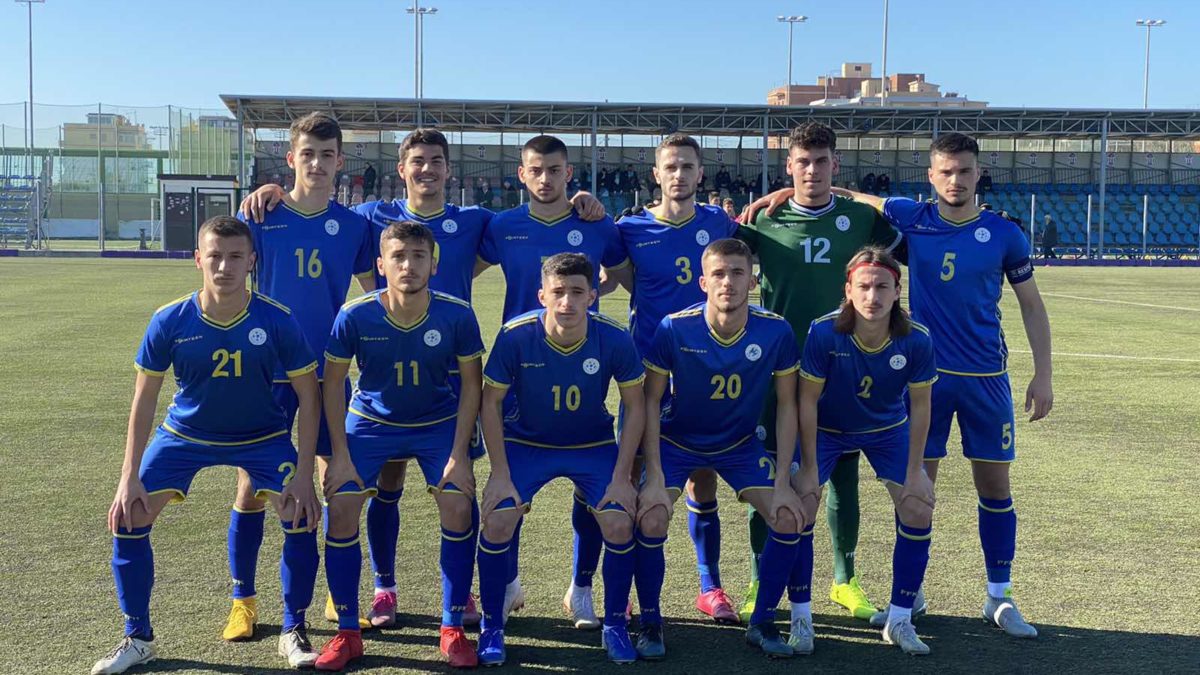 U19 National Team triumphs at “Roma Caput Mundi”, defeats Moldova in the finale

21 February 2020 – In a quite tough match with Moldova, the Kosovo’s U19 National Team won with 1:0 in the finale of the “ROMA CAPUT MUNDI” tournament. Ardit Tahiri appeared to be the hero of this final important match who scored in the 90th minute thus ensuring the victory to Kosovo. The first part was played with a slight dominance of Moldova. However, our player engaged much harder in the second half. They had more chances to score and this resulted with a deserved win. This tournament is part of the preparations of the U19 National Team for the European Cup qualifiers to be played on October. 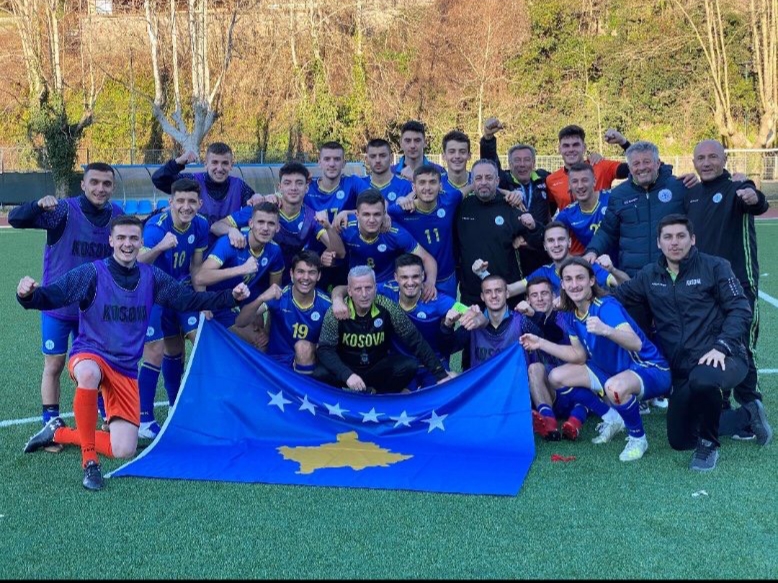 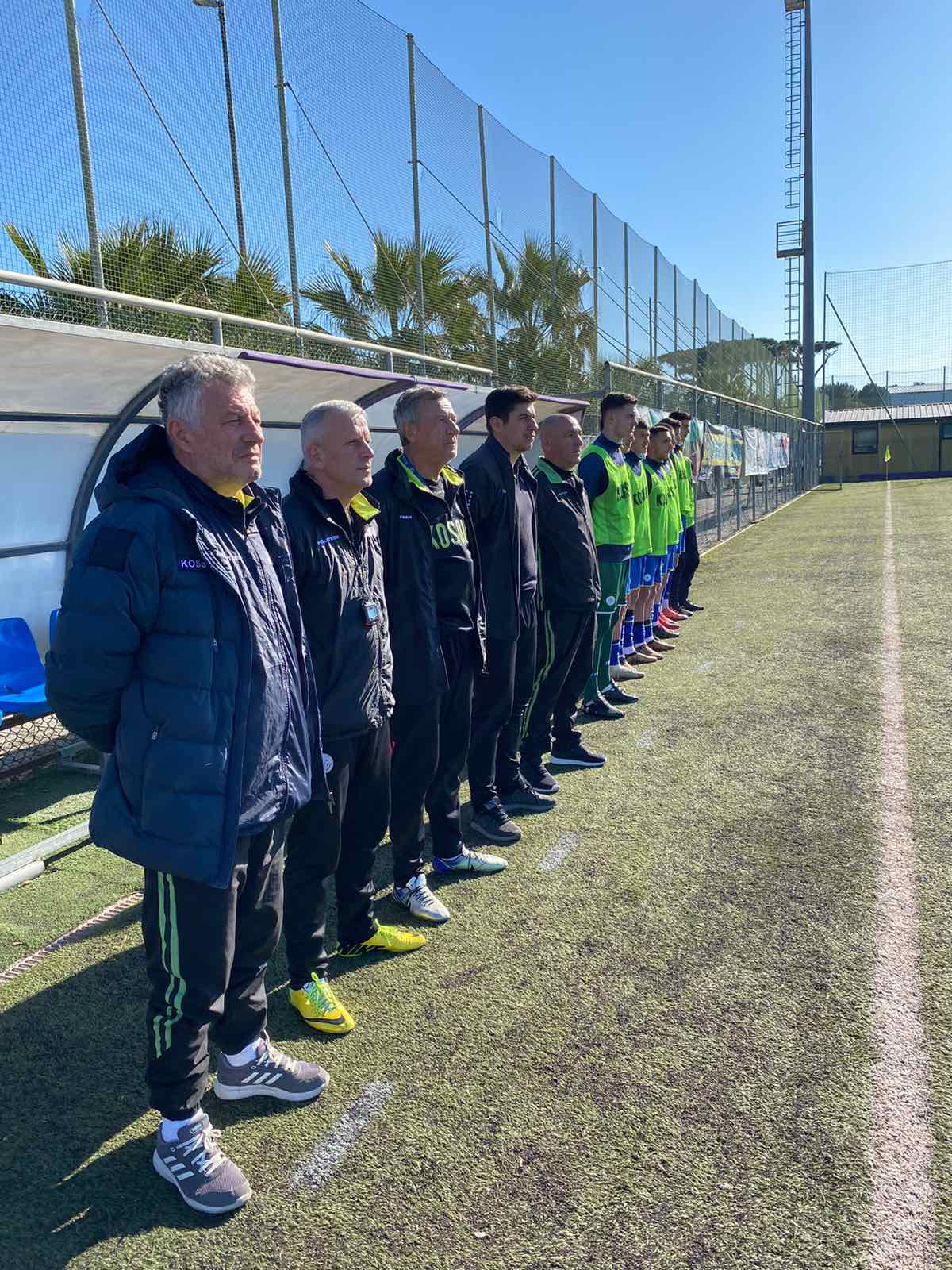 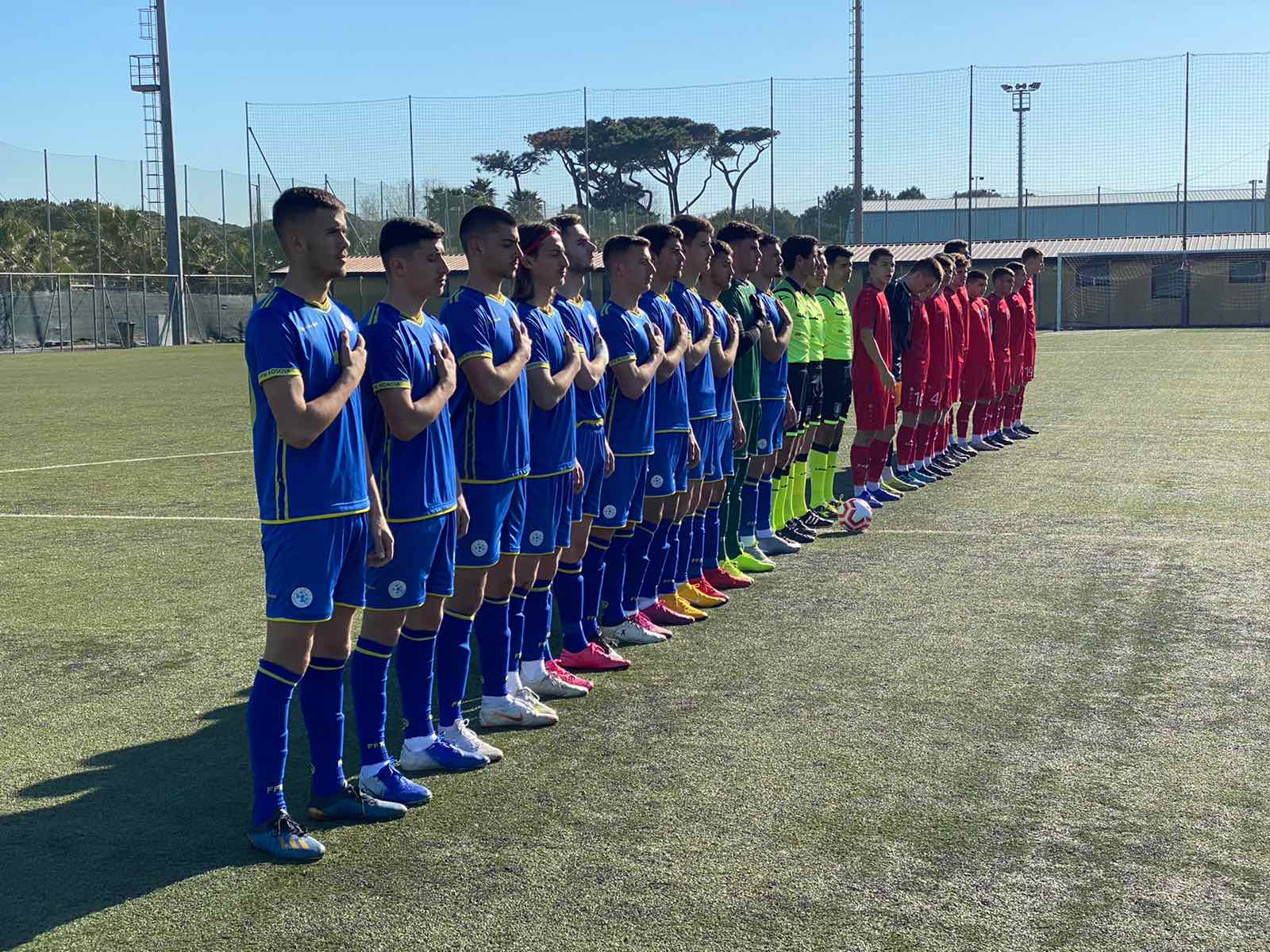 Dardans win the tournament in Italy without defeat