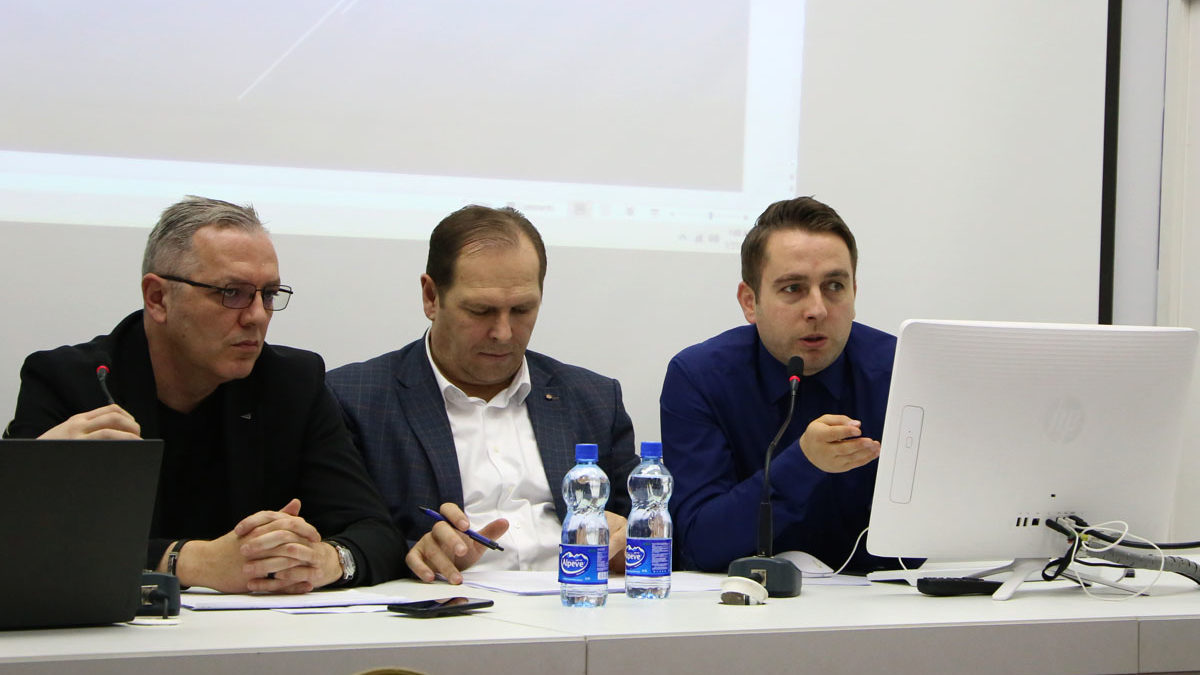 A club-licensing workshop for UEFA competitions is held

31 January 2020 – A workshop for UEFA competitions was held by the Club Licensing Department at the Headquarters of the Football Federation of Kosovo. Ten (10) clubs of both genders, nine (9) men’s and one (1) women’s clubs applied for a UEFA license and their representatives were part of the today’s workshop.

Presentation of Kosovo clubs in international competitions, deadlines for submission of documentation and specific points of the regulation were some of the topics of discussion, while the main topic was the joint discussion between the licensing administration, the first instance commission and the clubs representatives regarding the difficulties encountered during the past years in the licensing process.

Kosovo clubs will participate from next year in the 2021-2022 edition in the Champions League and the Europa Conference League.

Subsequently, key points, in particular the financial and legal criteria, criteria in which clubs have had the most difficulty in past licensing processes were discussed. 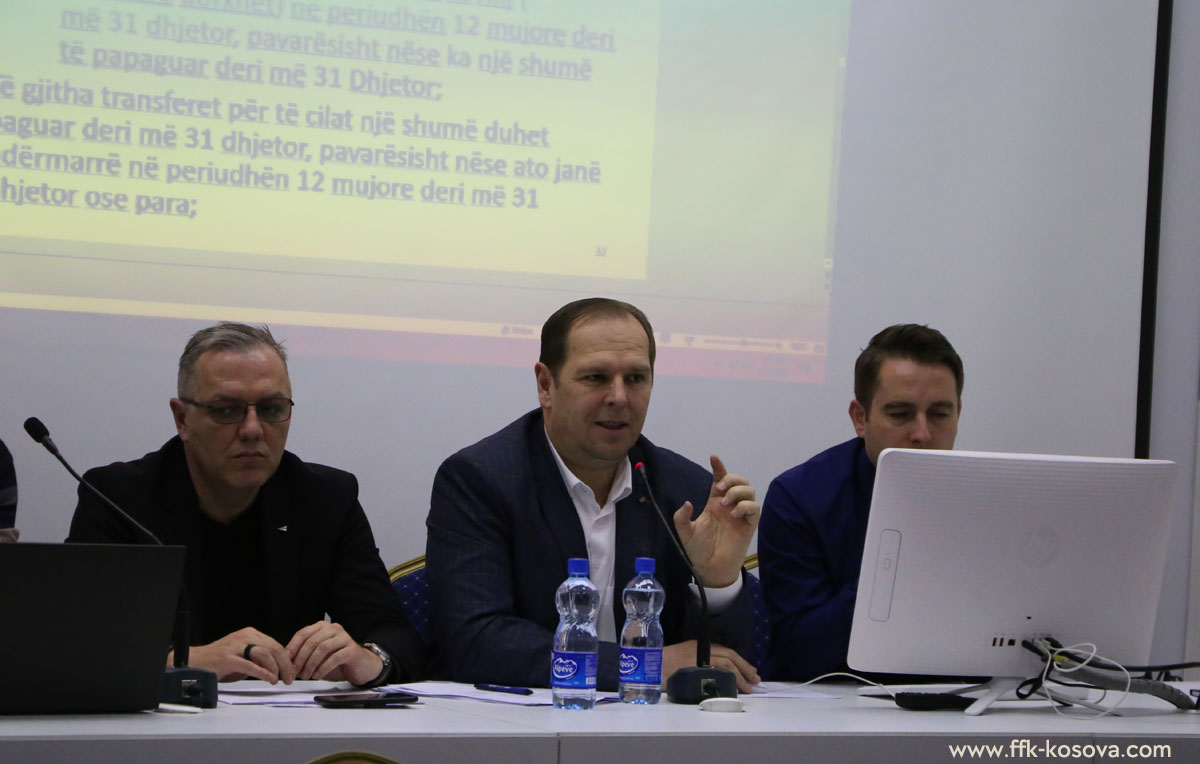 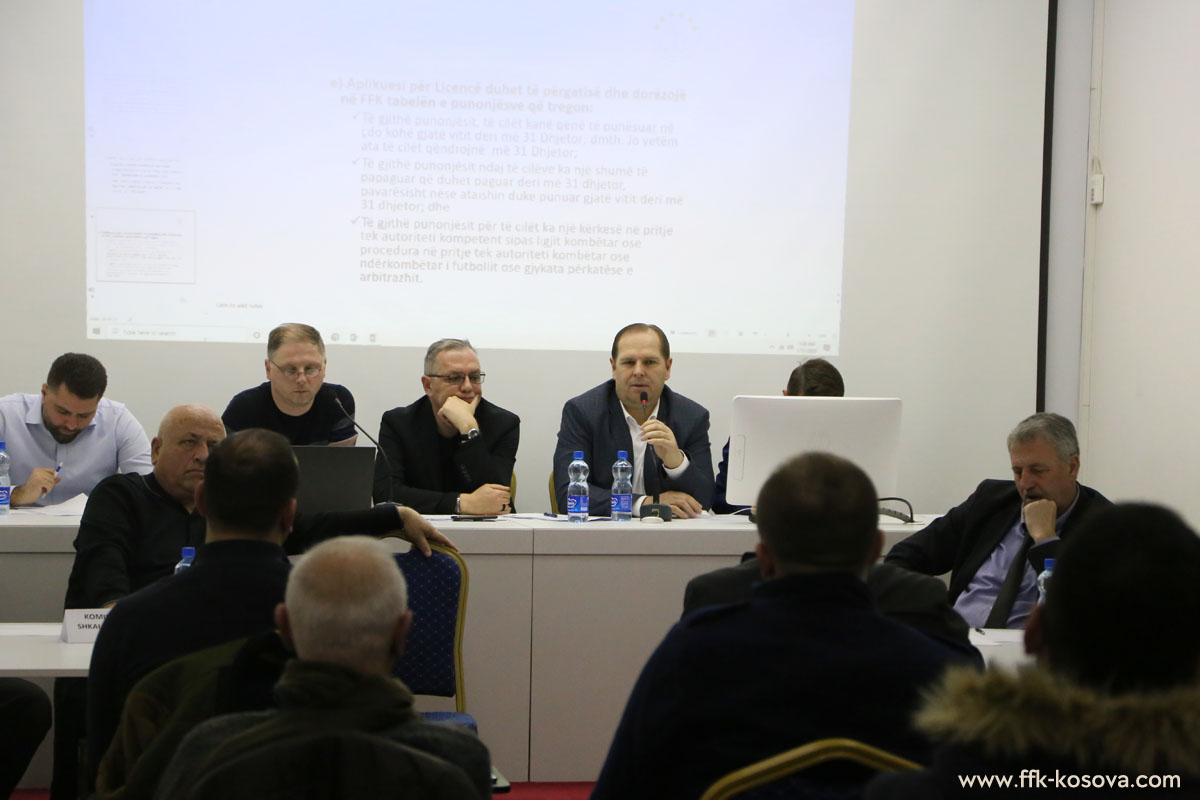 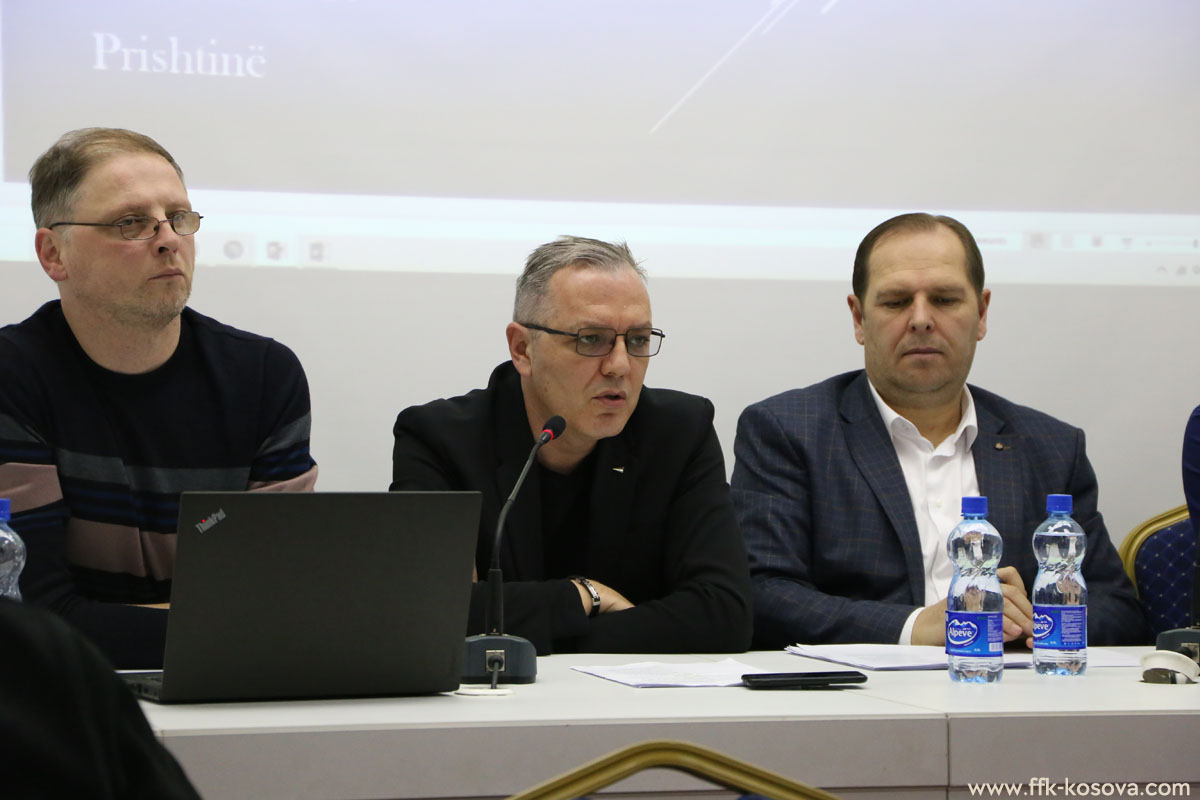 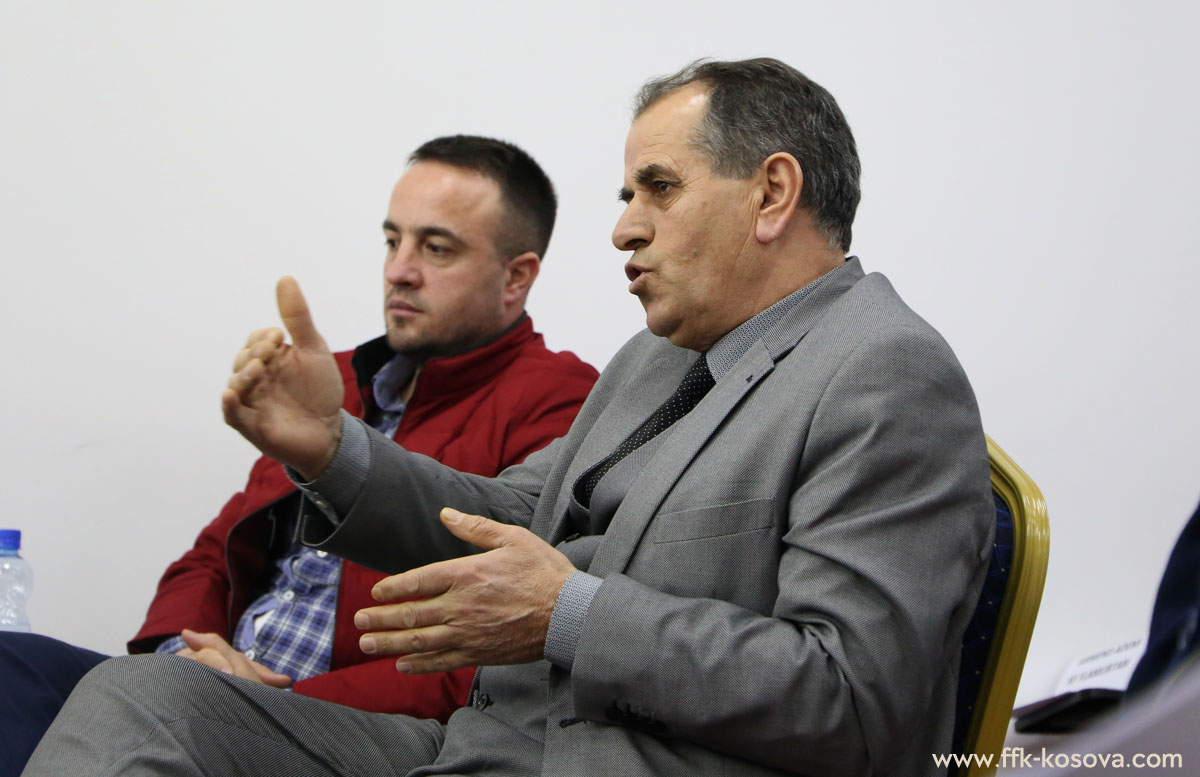 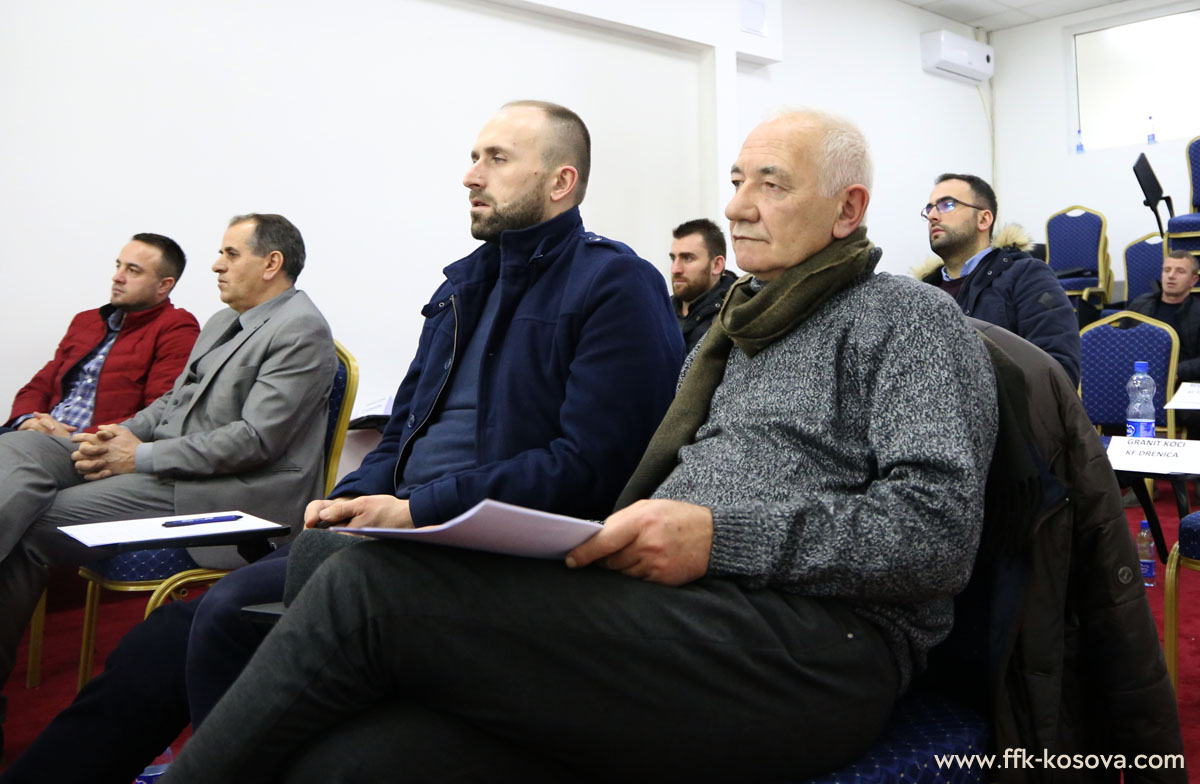 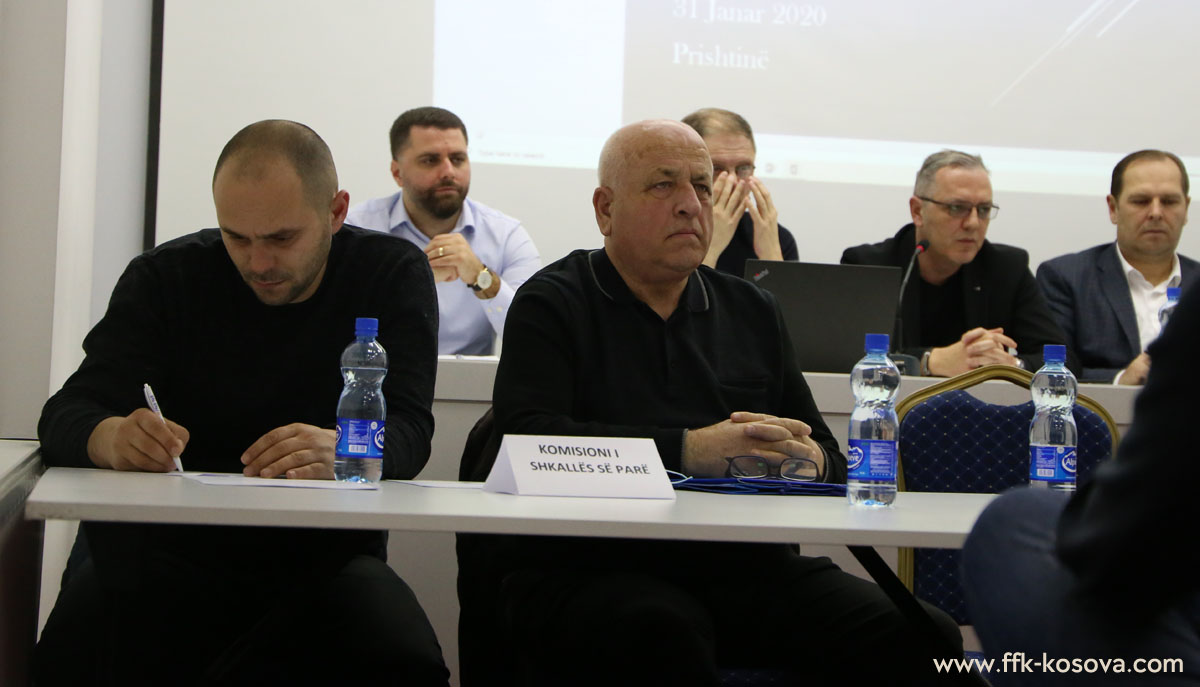 "Elite Youth", Prizren is confirmed as a hearth of talents