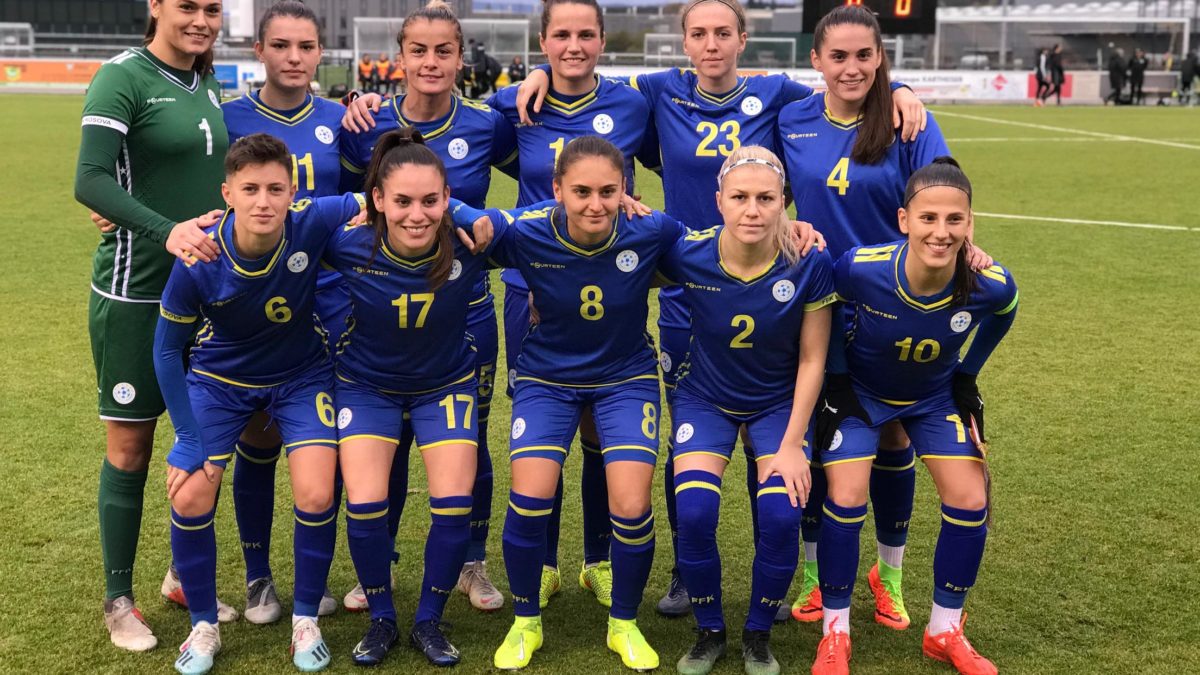 9 November 2019 – The Kosovo’s National Team in the women’s competition won today’s friendly match against Luxembourg with a deep score of 5: 0. The Dardanians performed very well in this friendly match, overtaking their rivals in every aspect of the game where there was no lack of support from our compatriots. Dardanians scored two goals in the first half. Initially, Besjana Reçica unblocked the result and later Erëleta Memeti scored another goal. The good play of our girls continued in the second half scoring three more goals. Ereleta scored her second goal for 3-0 while after the home side’s own goal, Leonora Ejupi made the final score. Good performance in this friendly gives optimism to the Dardanian camp for further Euro 202 qualification successes. Kosovo will play its next qualifying match on 10 March 2020, against Slovenia in Prishtina. The Dardanians have conceded two wins (against Turkey and Estonia) and one loss (against Slovenia) in the three games so far. 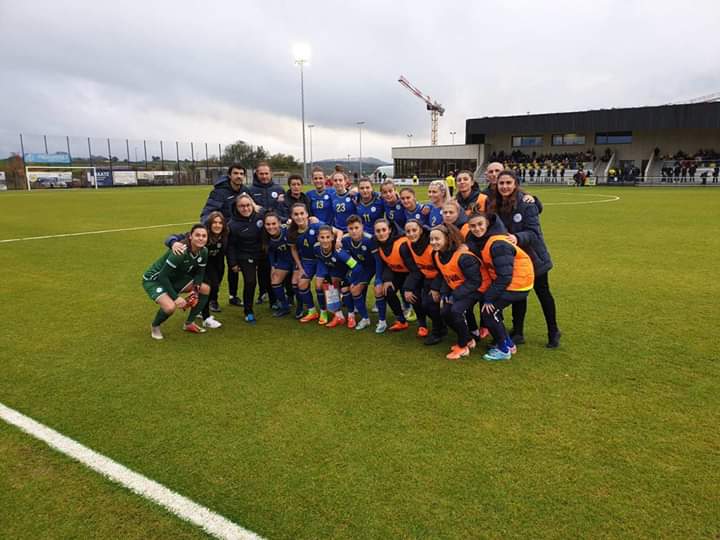 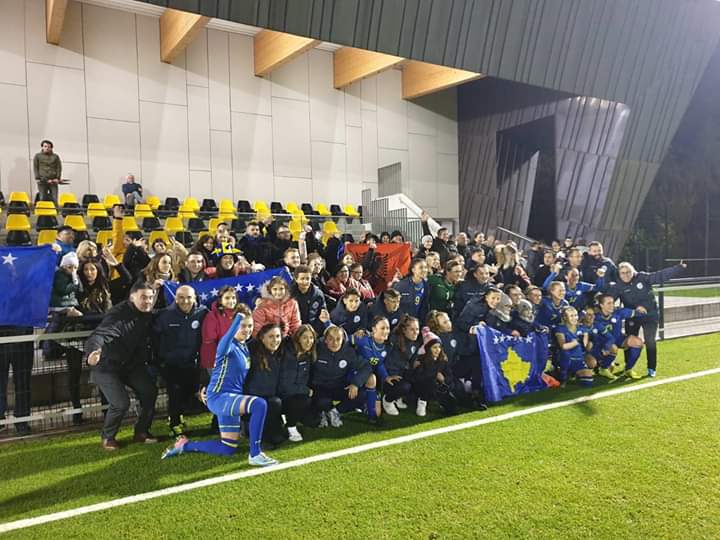