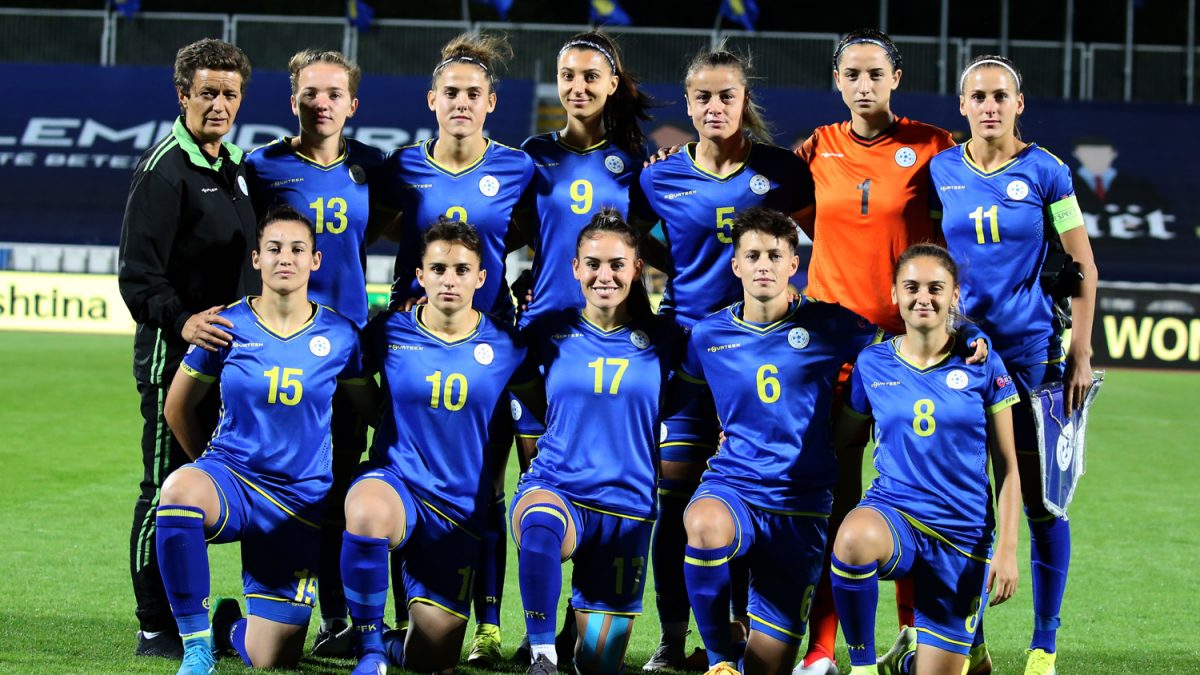 Dardans triumph in duel with Estonia

18 September 2020 – The girls of the Kosovo National Team triumphed with full merit against Estonia with 2: 0. The match was played on Friday evening at the “Fadil Vokrri” stadium in Prishtina. This match was played within Euro 2021 European qualifiers. Although the Head Coach, Afërdita Fazlija had in this match almost entirely a team composed of players who play in the local championship, with the exception of Erëleta Memeti and Edona Kastrati, on the playing field Dardans showed an excellent game. Our girls completely dominated the game in the first half, creating numerous chances, two of which were even capitalized. Both goals were scored by Kaltrina Biqkaj from Mitrovica in the 7th and 27th minutes, but in both cases the decisive role was played by Erëleta Memeti who plays in the Bundesliga with Freiburg. Near the goal in this half was also Edona Kastrati whose shot from the interruption hit the crossbar. In the second half, Dardans managed the game quite well and calmly maintained the advantage created in the first 45 minutes, thus collecting three important points. In fact, after this win, Kosovo is ranked fourth in Group A with 9 points after 6 games played same as Russia has in third place but with one game less, while the ranking is led by the Netherlands with 21 points, while Slovenia is in second place with 12 points in 7 games played. Turkey and Estonia are in the last two positions with 1 point each. 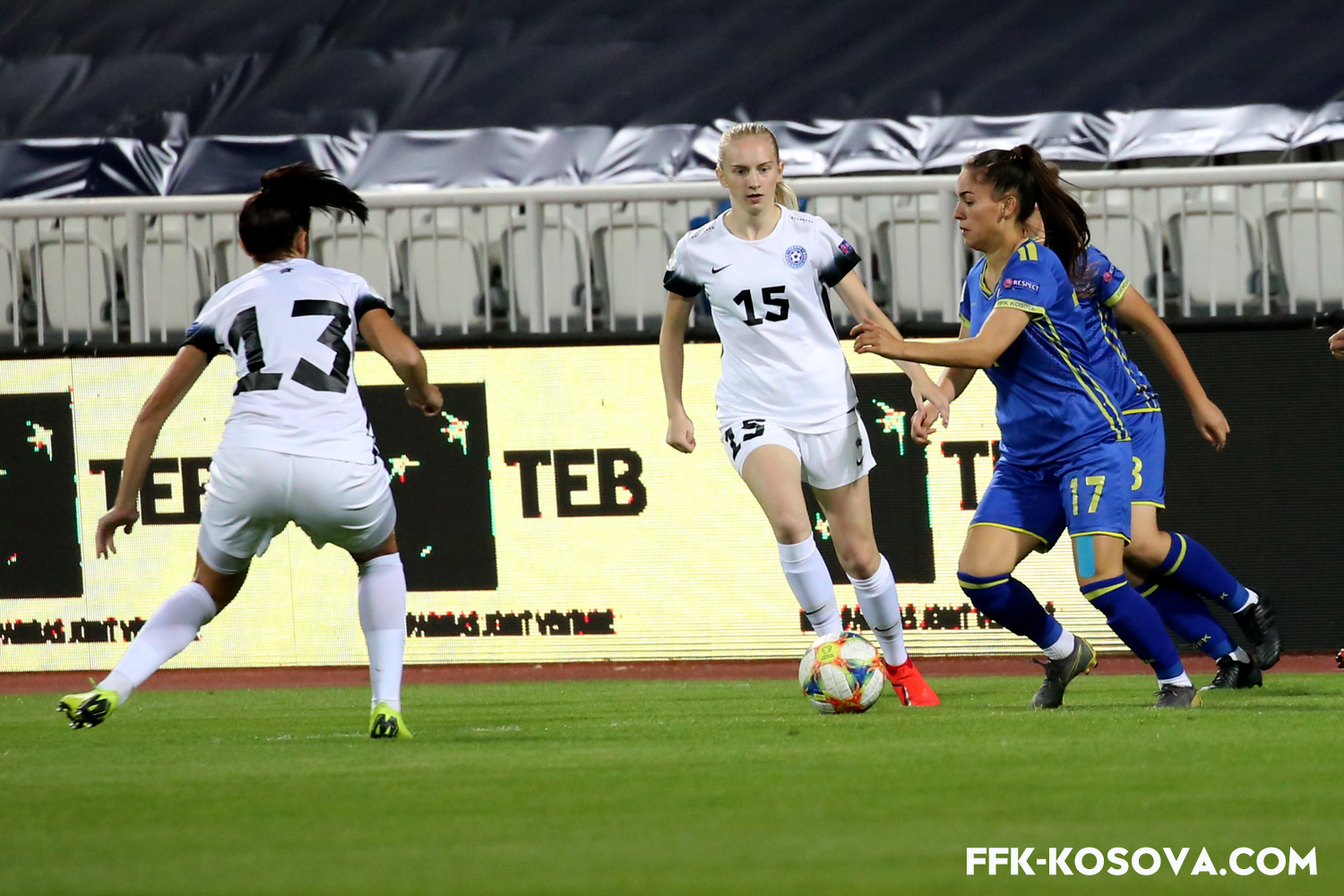 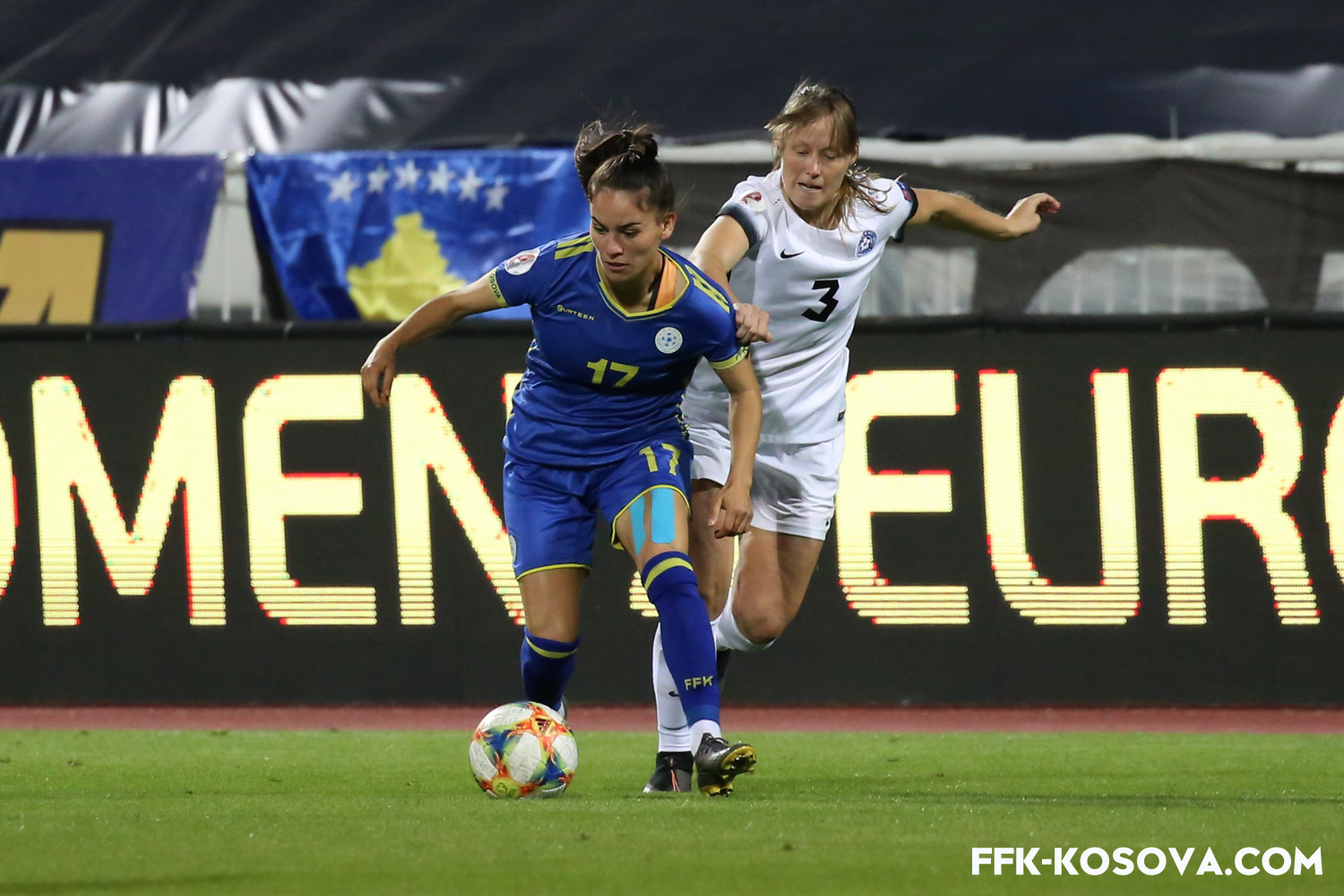 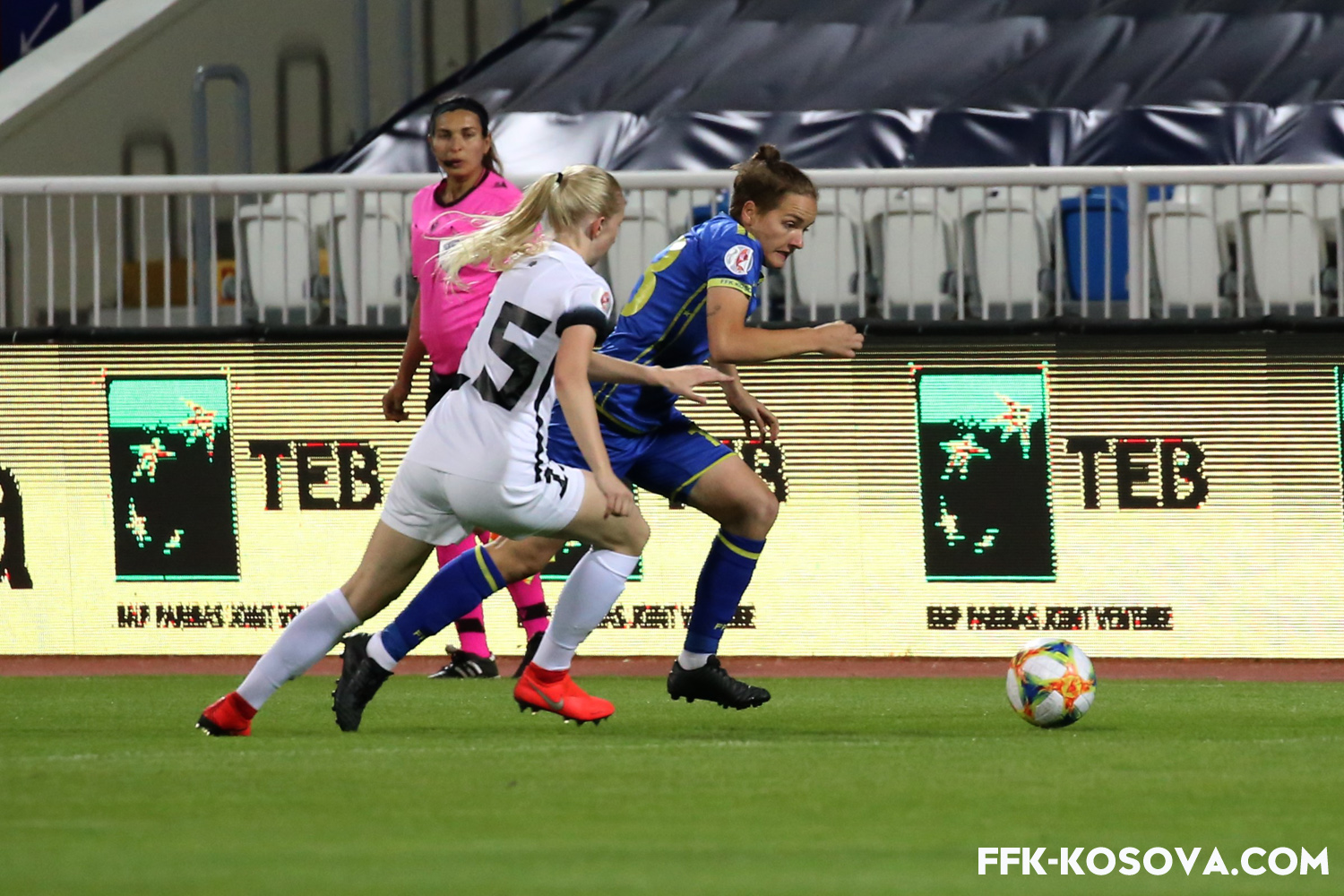 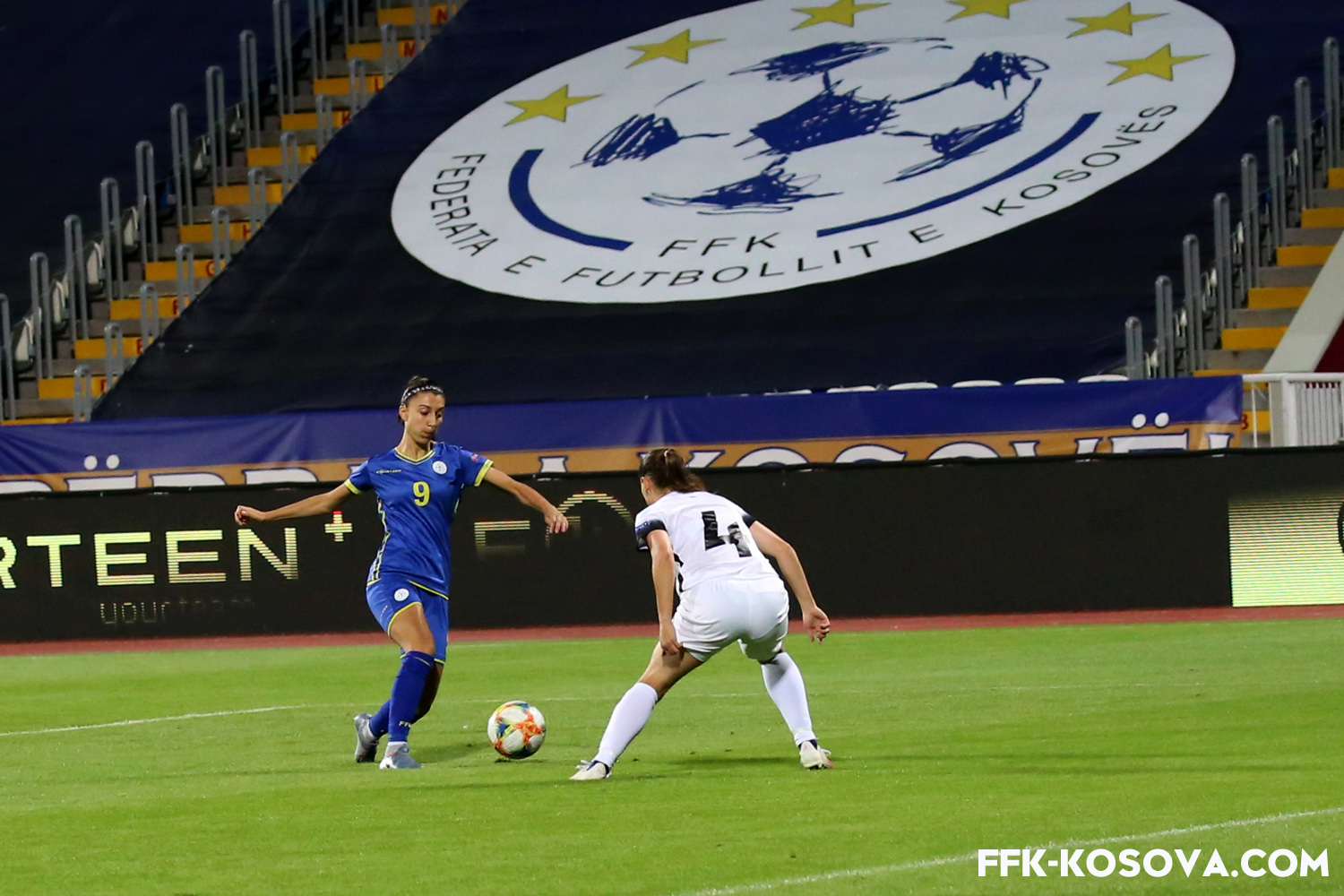 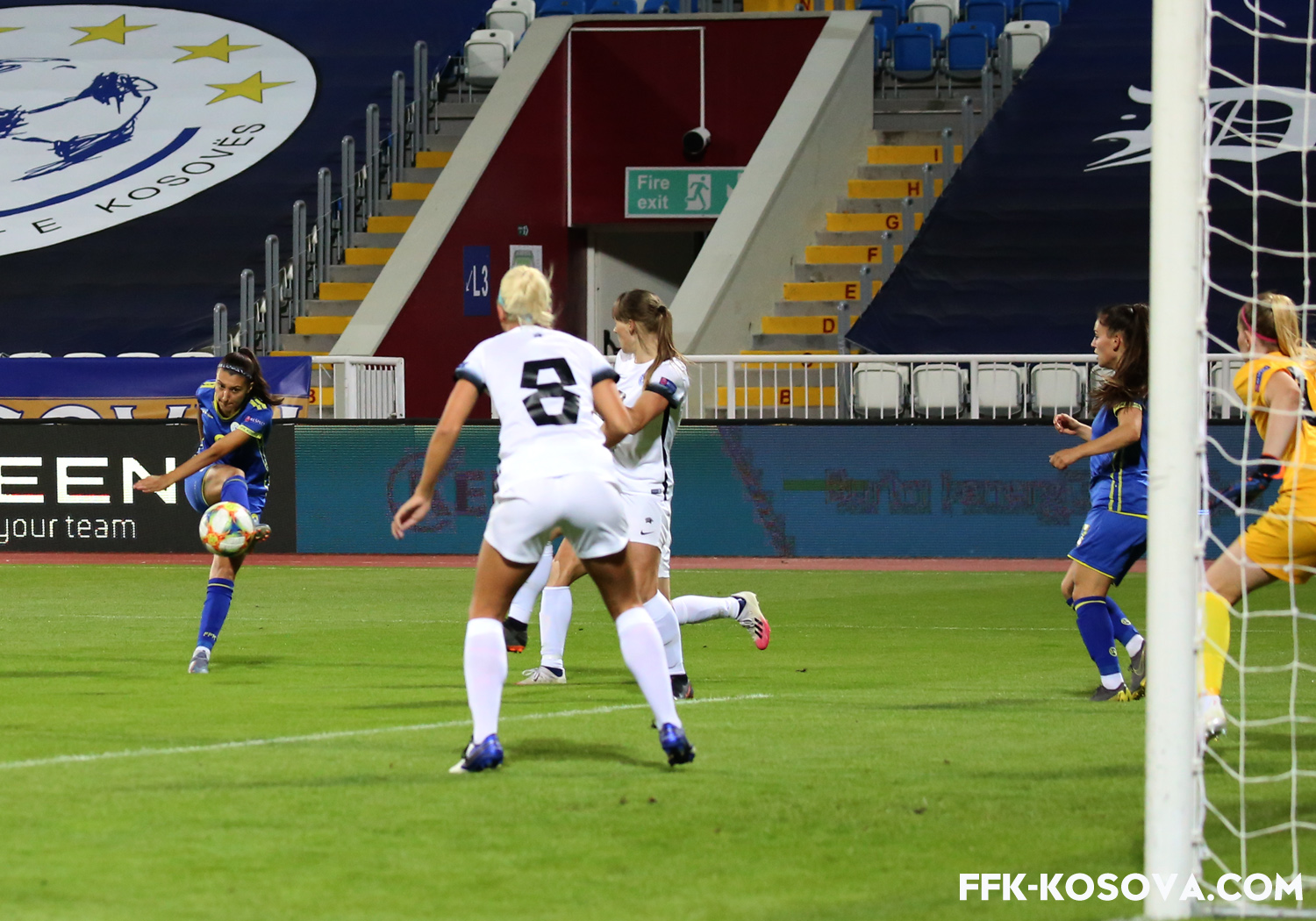 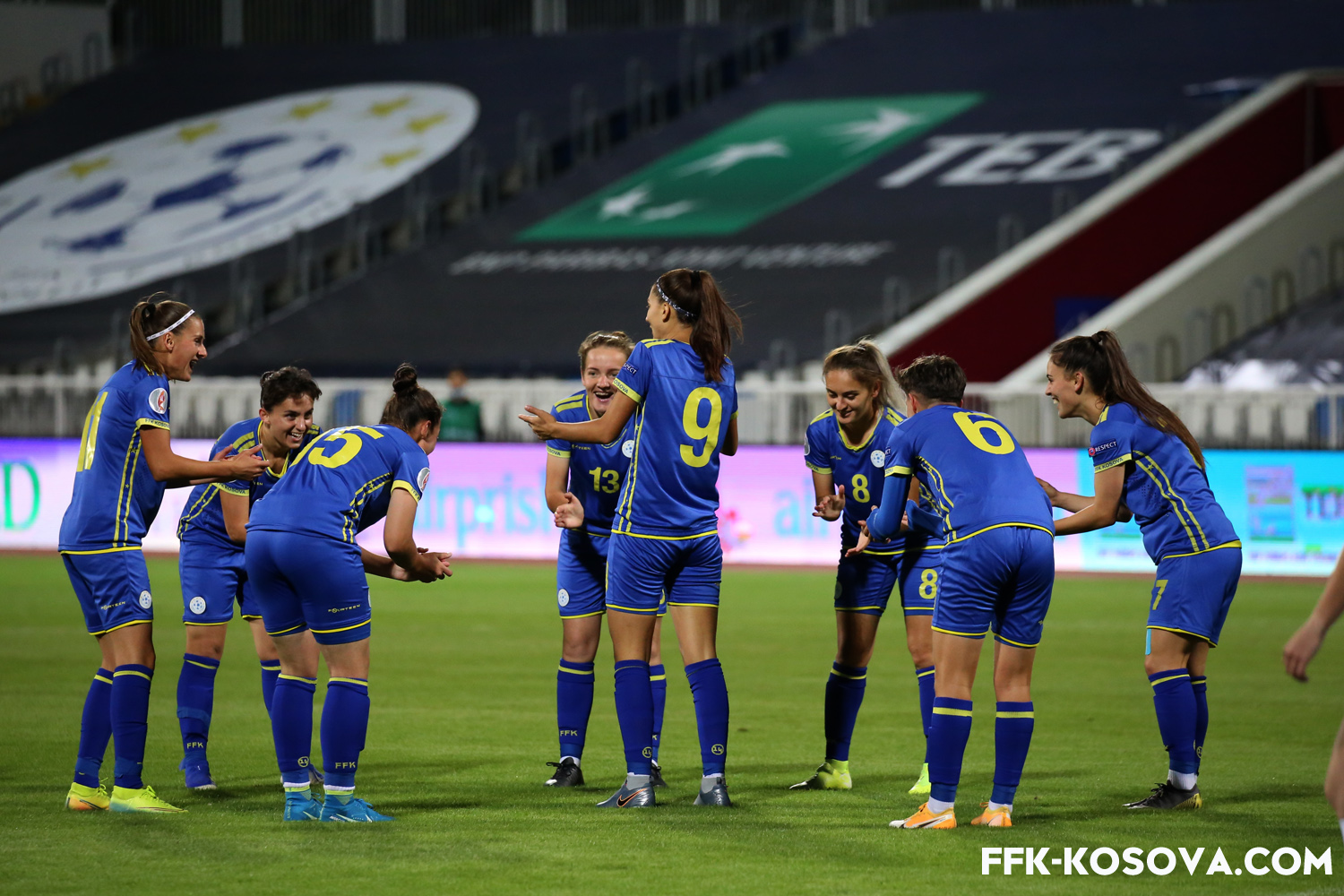 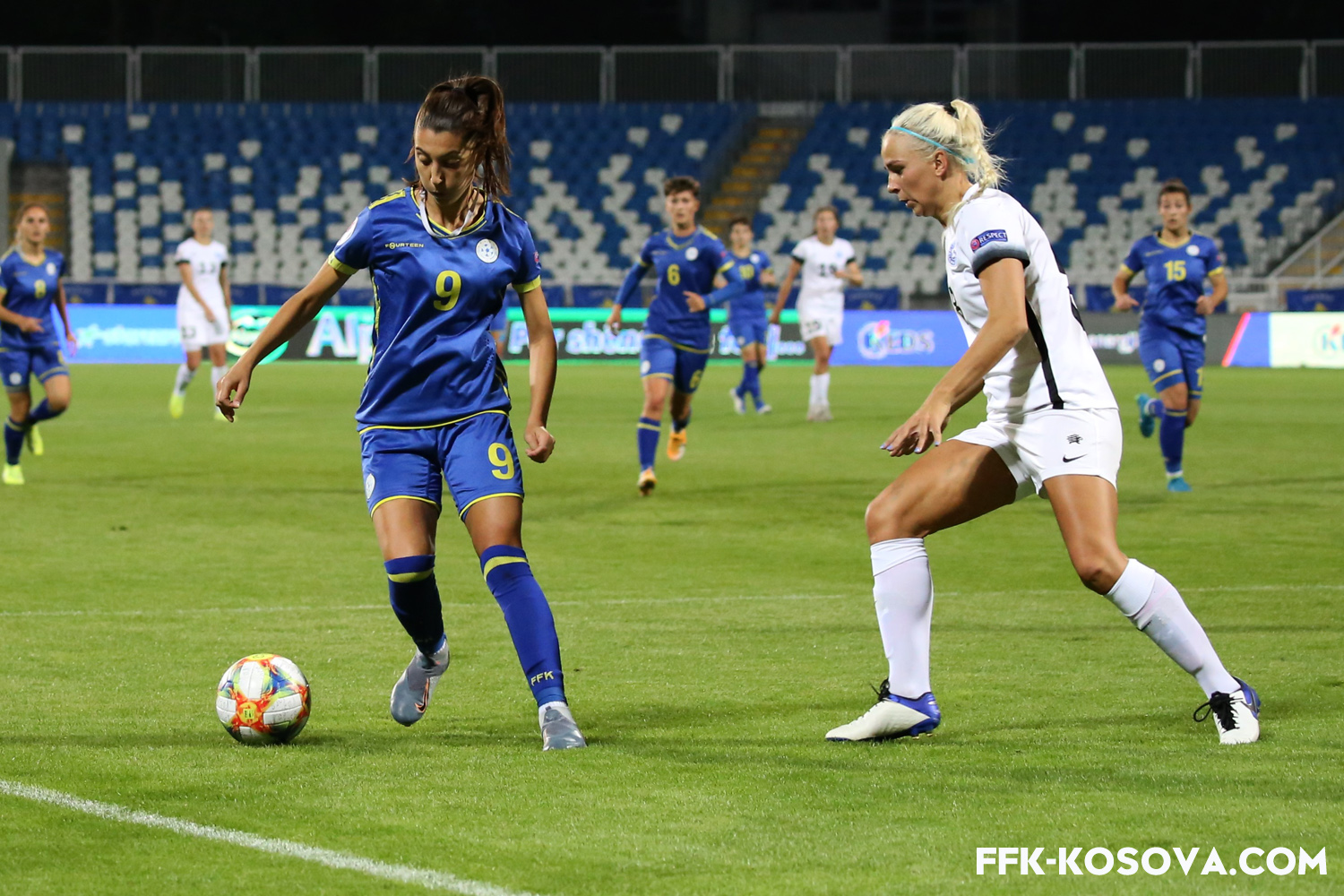 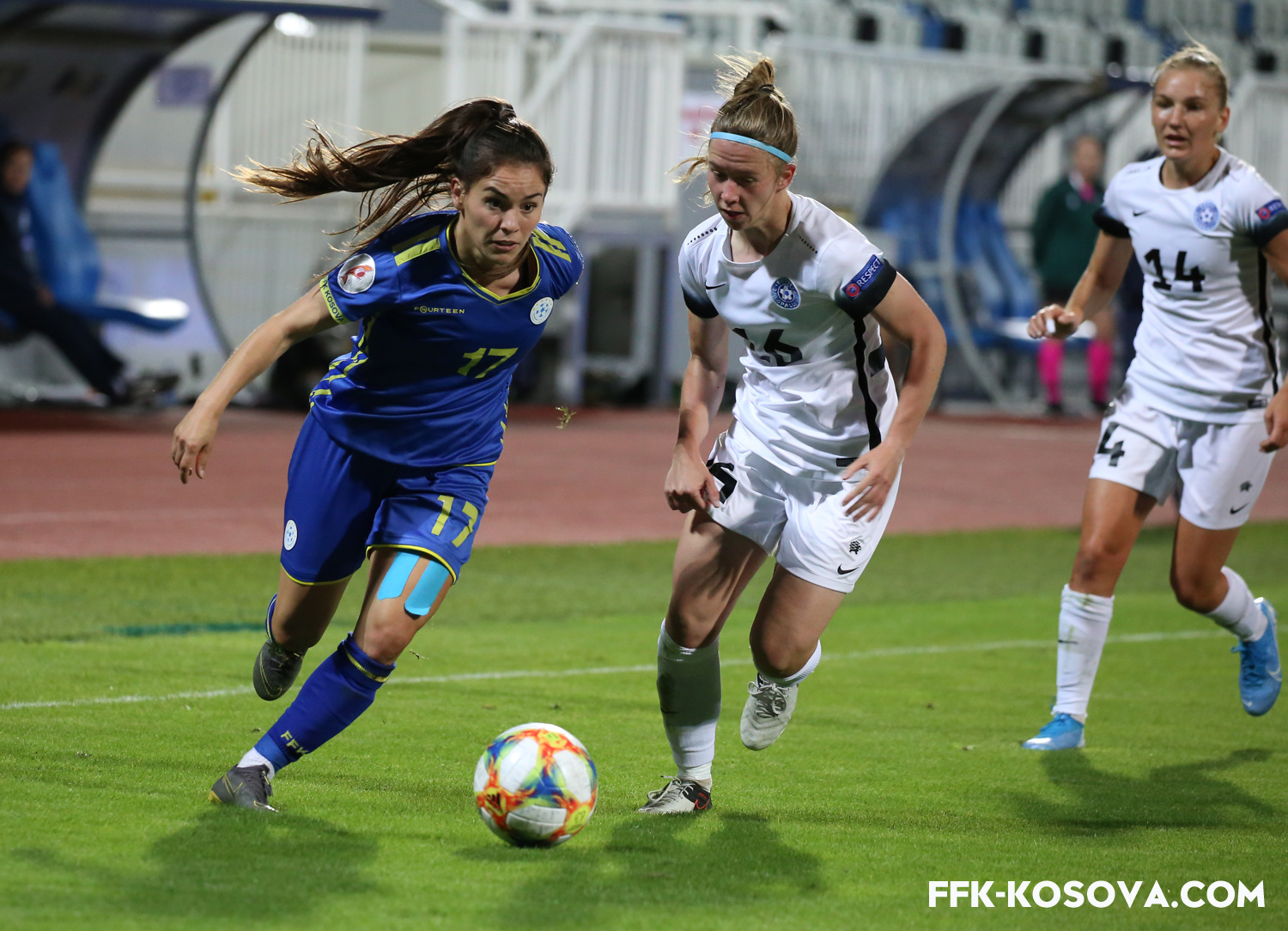 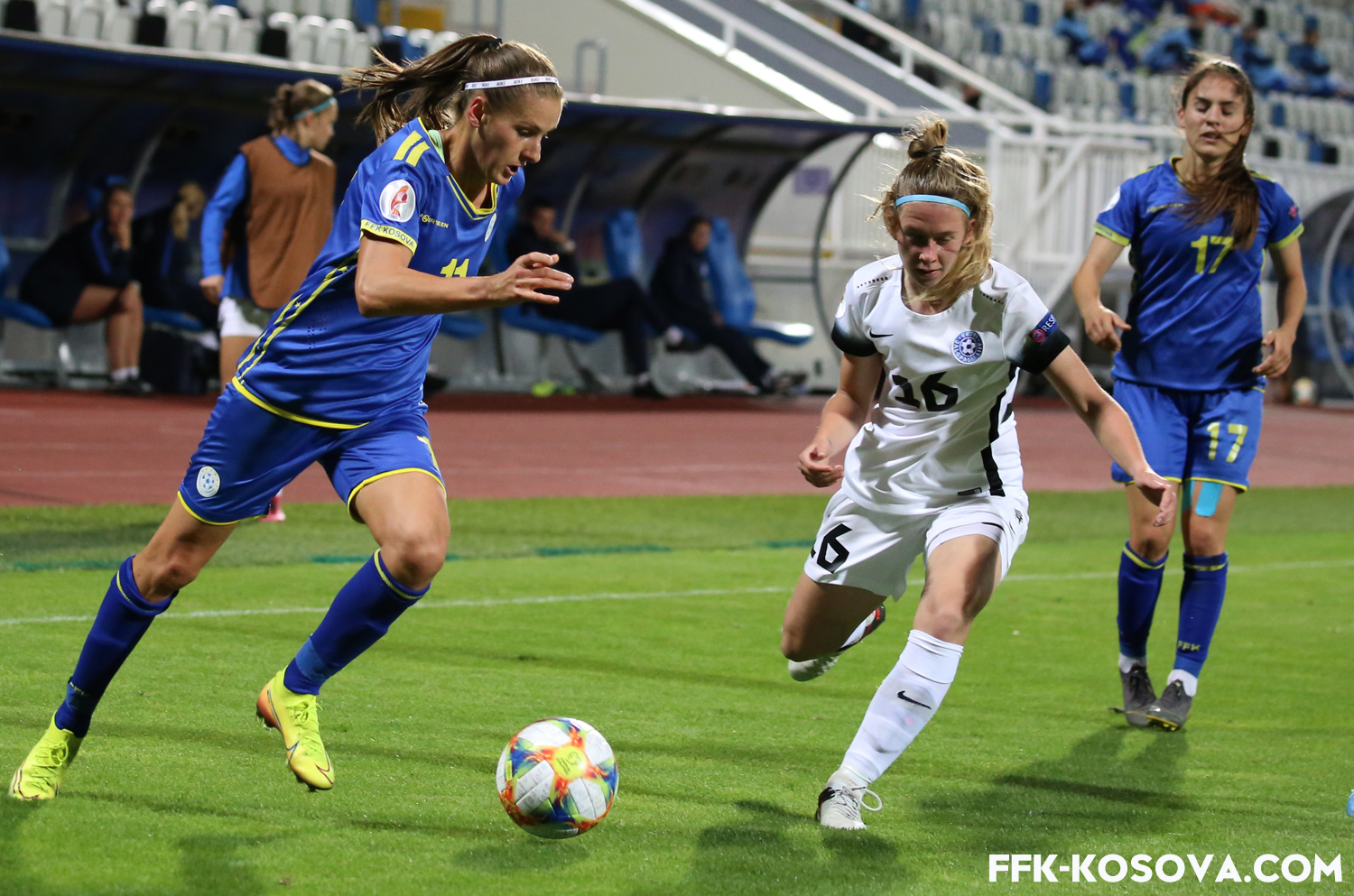 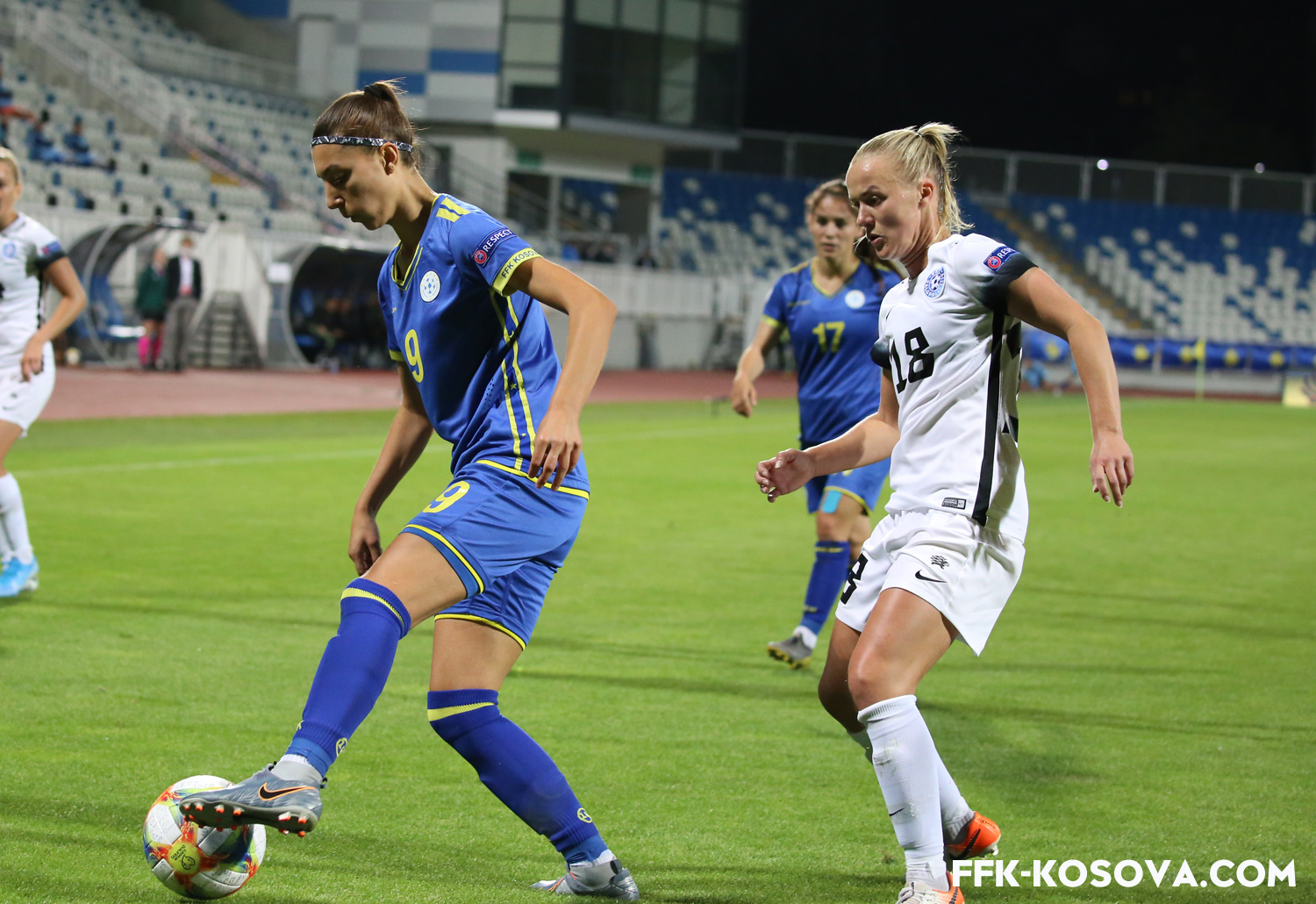 Drita shines in Skopje, qualifies for the third round of the Europa League