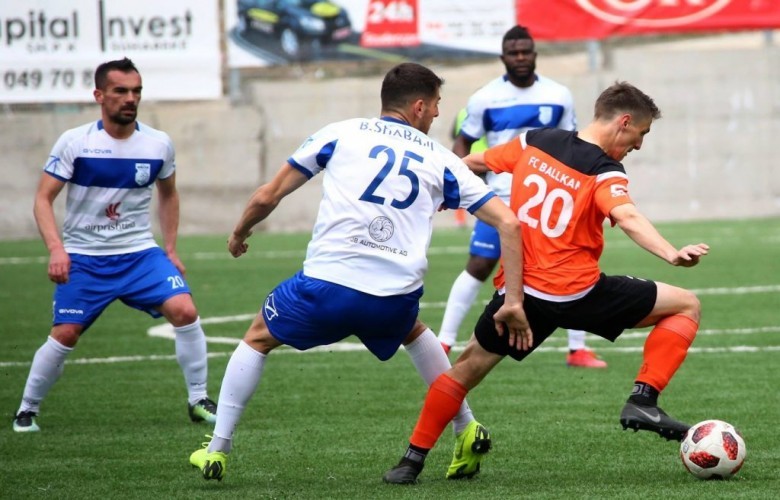 20 October 2019 – Two matches within Week 10 of IPKO Super Liga of Kosovo in football were played today. In Gjilan Drita defeated Ballkan with 2:0 thus returning to first place with 21 points same as the city rival Gjilan has. Goals for Drita were scored by Izair Emini (5’) and Fortunato (20’). Meanwhile, Prishtina defeated Ferizaj in Ferizaj with 2:0 as well. Meriton Korenica (22’) and Ahmed Januzi (88’) scored for the new win of the white-and-blues who are now ranked in the fifth place with 17 points.