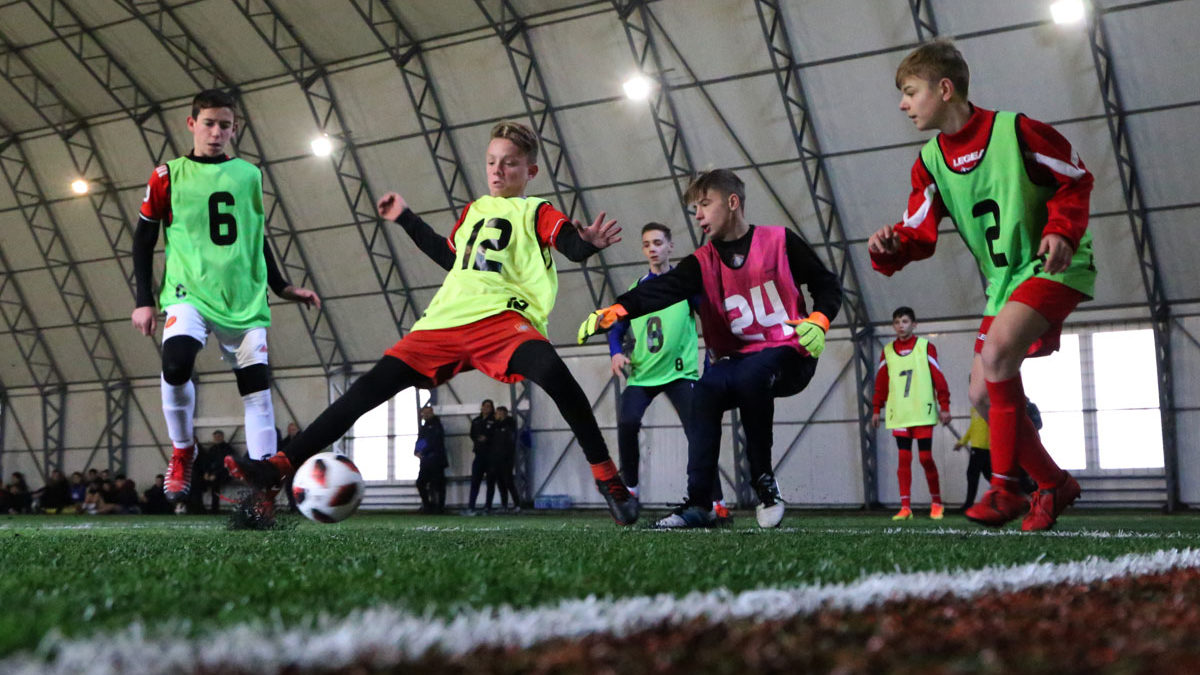 26 January 2020 – The first phase of the “Elite Youth Development Program U15″ project continued on Sunday in Peja with the gathering of about 40 talents from Peja Region football schools and clubs. Initially, the participants were greeted by the Project Manager, Edmond Rugova who encouraged them to give their best. This gathering was also closely followed by the FFK Vice-President, Bakir Burri who, before the matches, congratulated the players for best games and stressed that the FFK EC is giving priority to the development of new age groups. “I have often had the opportunity to see you play in your teams and I am really amazed with what you have shown. I am convinced that each of you deserve to be presented at even higher levels. I hope that in this gathering you will show your values ​​and present the football of this region in the best way. The FFK’s EC has set its football development priorities at the young age groups as part of its strategy. Therefore, this project will serve you as young players to show your talent and make further progress in the future”, Burri said. Even during this tournament the players selected from the Dukagjini Plain displayed their football skills, with action and intelligent play as they were followed with great attention by the coaches of this project who did not find it easy to give their assessments in the form prepared for each player. Former Prishtina golden generation footballer Shefqet Sinani, who is also contributing to the program, stressed that such projects help develop talents and make them stand out. “This project is very positive, because there are more gatherings and greater opportunities for players to show their talent in front of coaches. It is a teamwork that will certainly deliver its effects. So far everything is going well and it is clear that in every region we have enough talents. Therefore, selecting the bests will not be an easy job for the coaches,” Sinani said. The project will continue in Prizren and Gjilan next weekend. 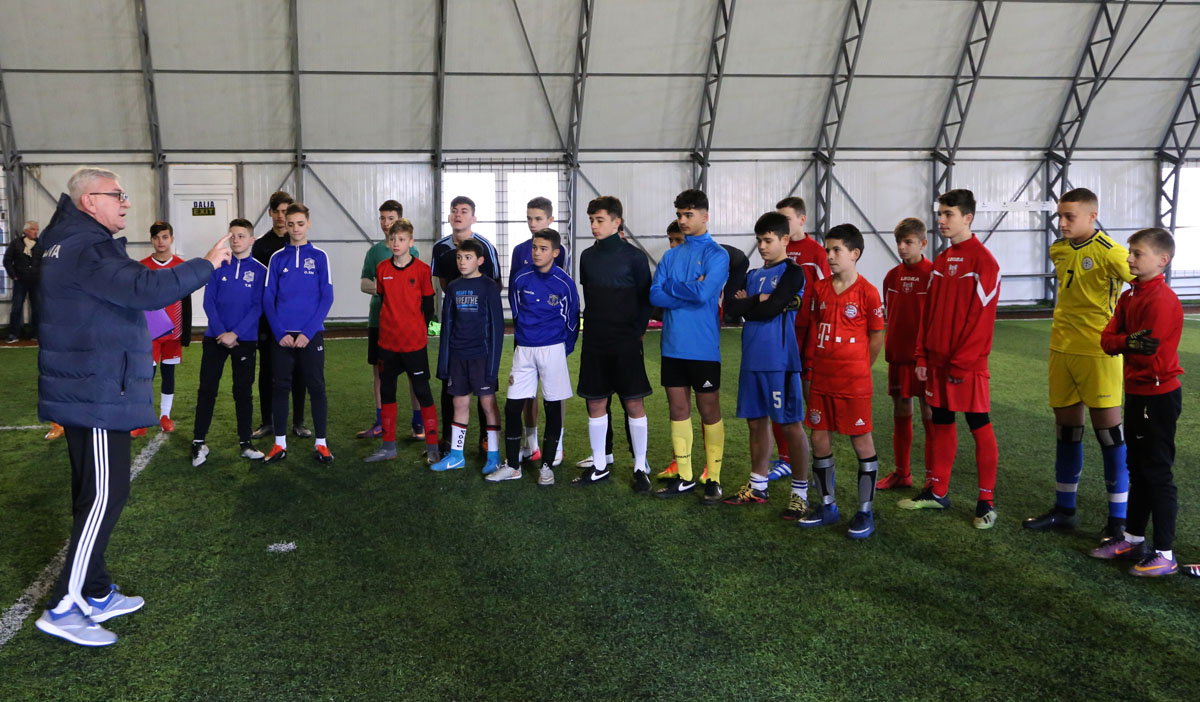 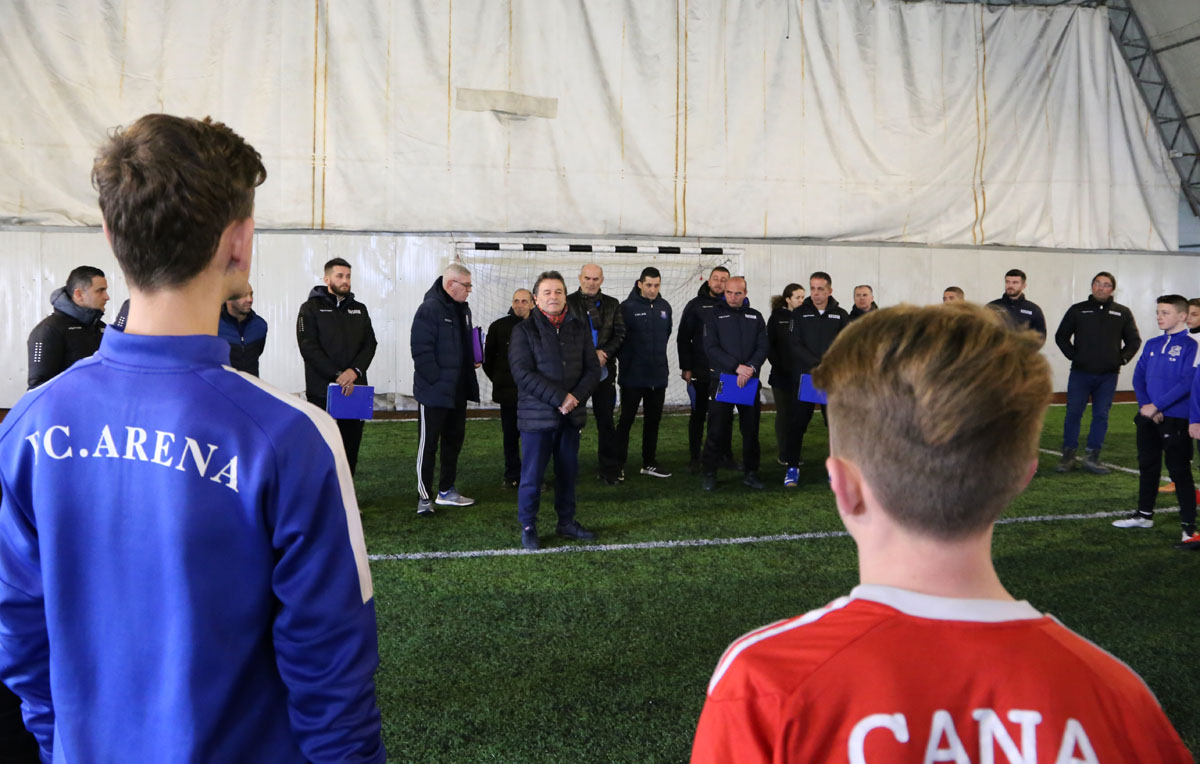 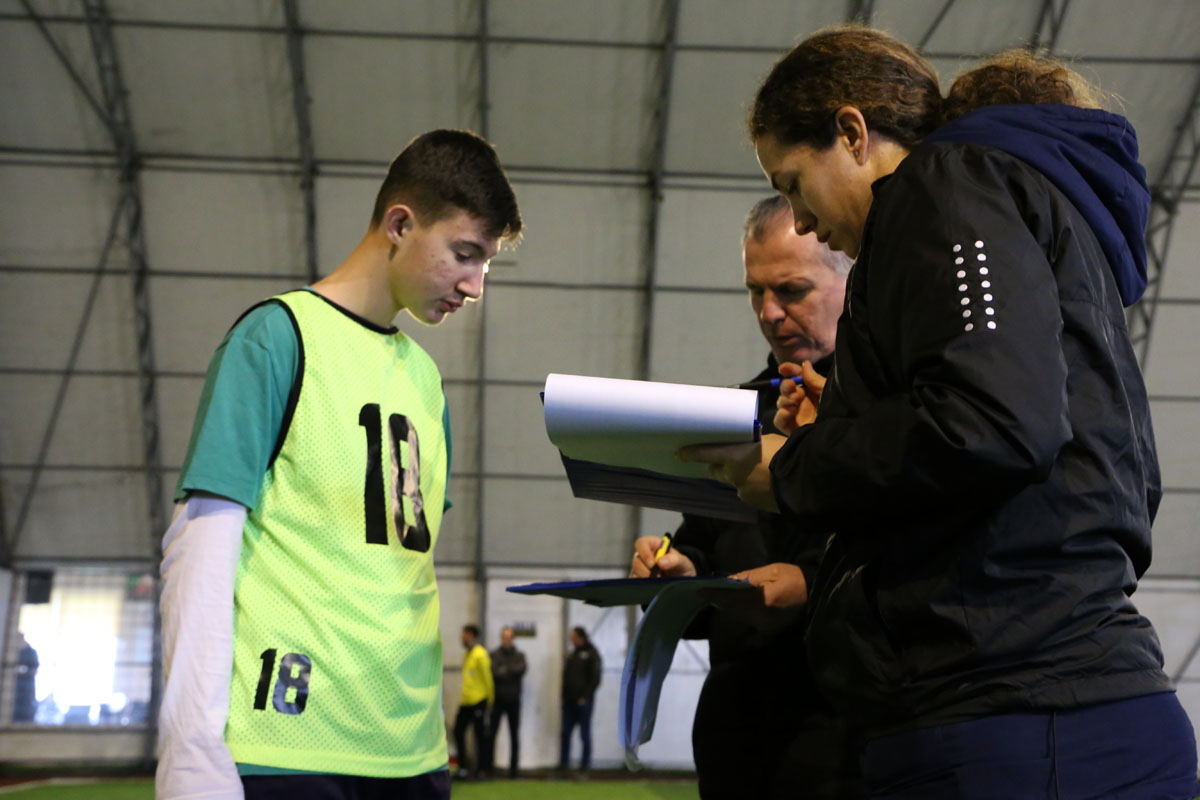 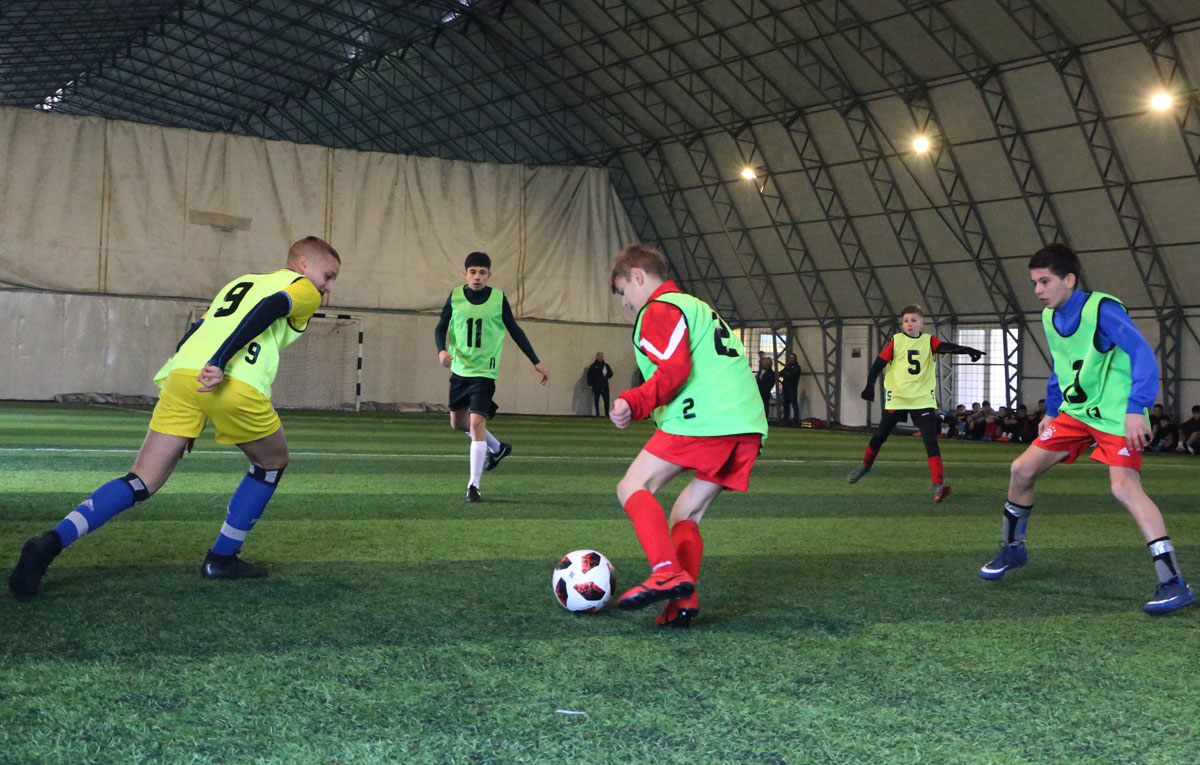 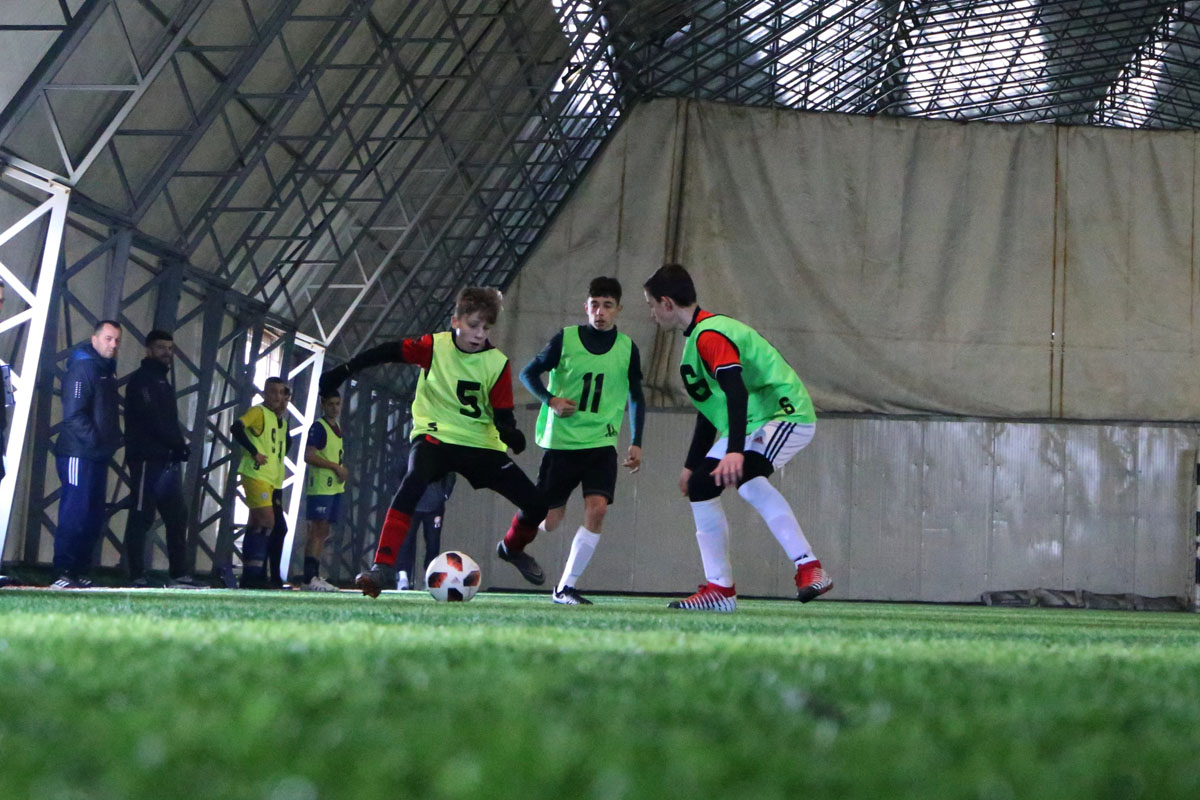 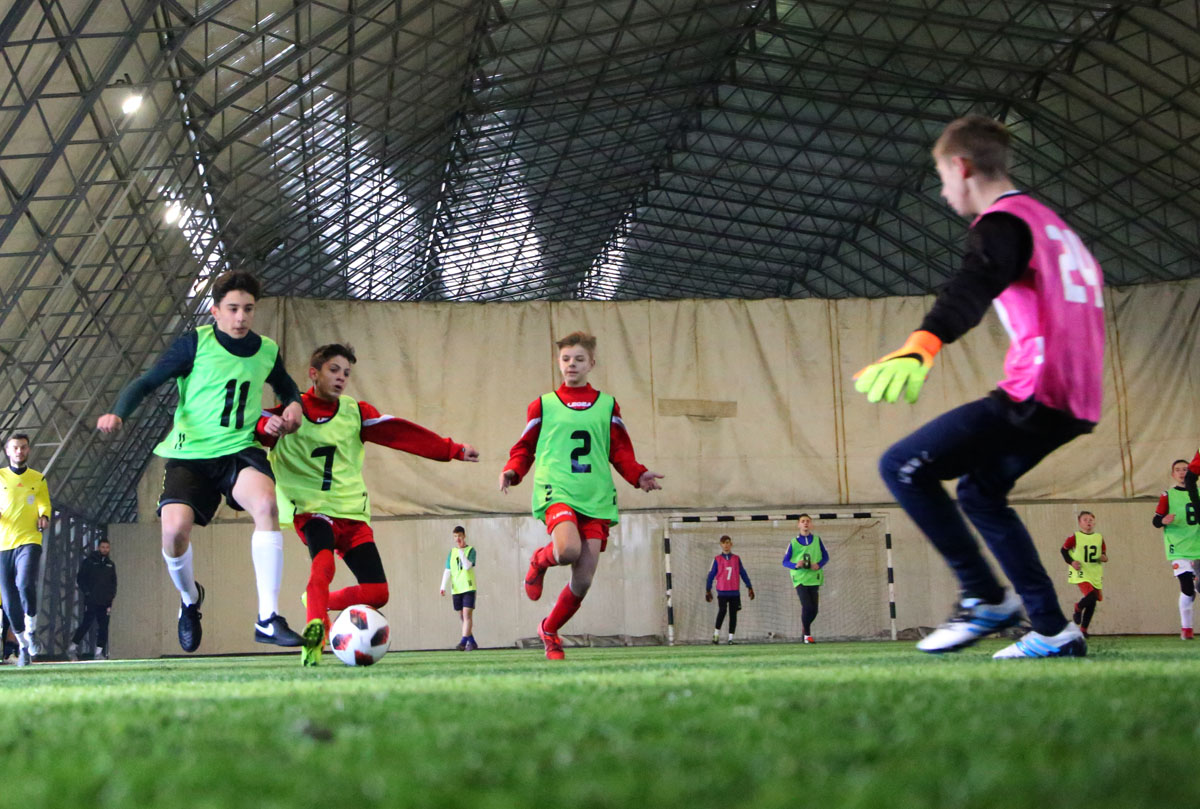 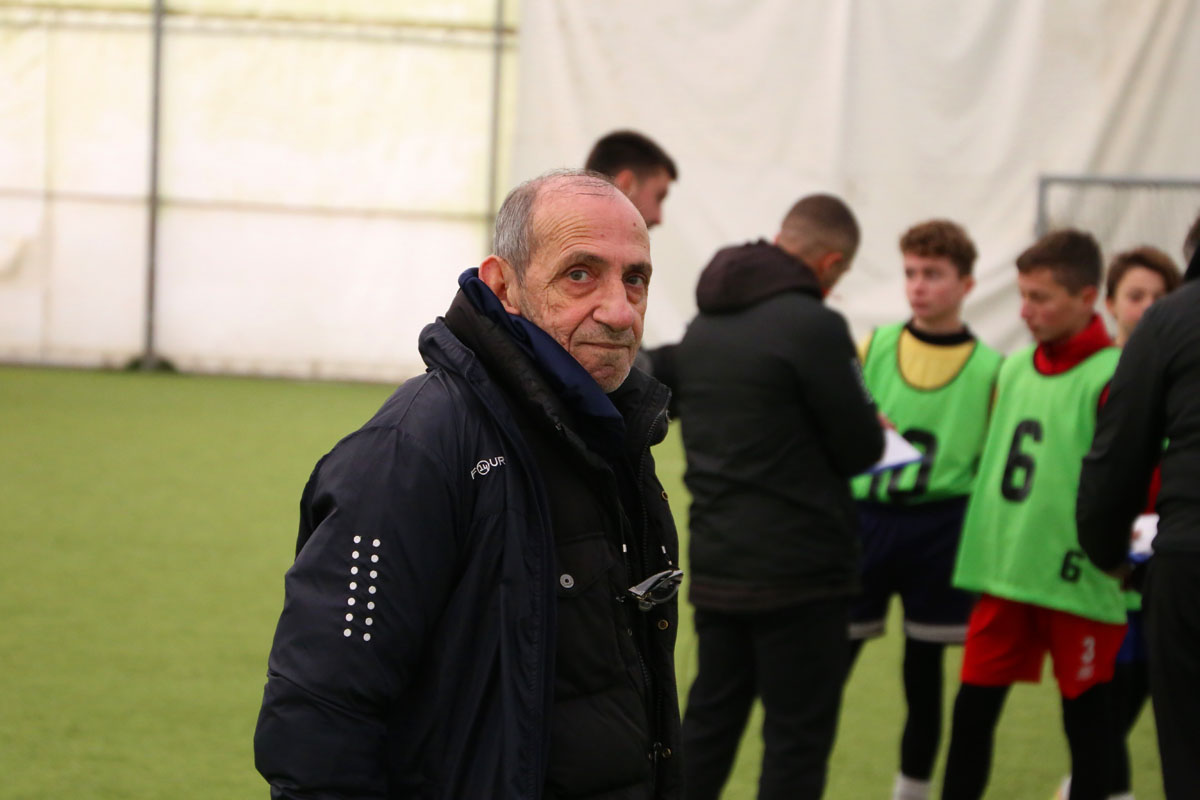 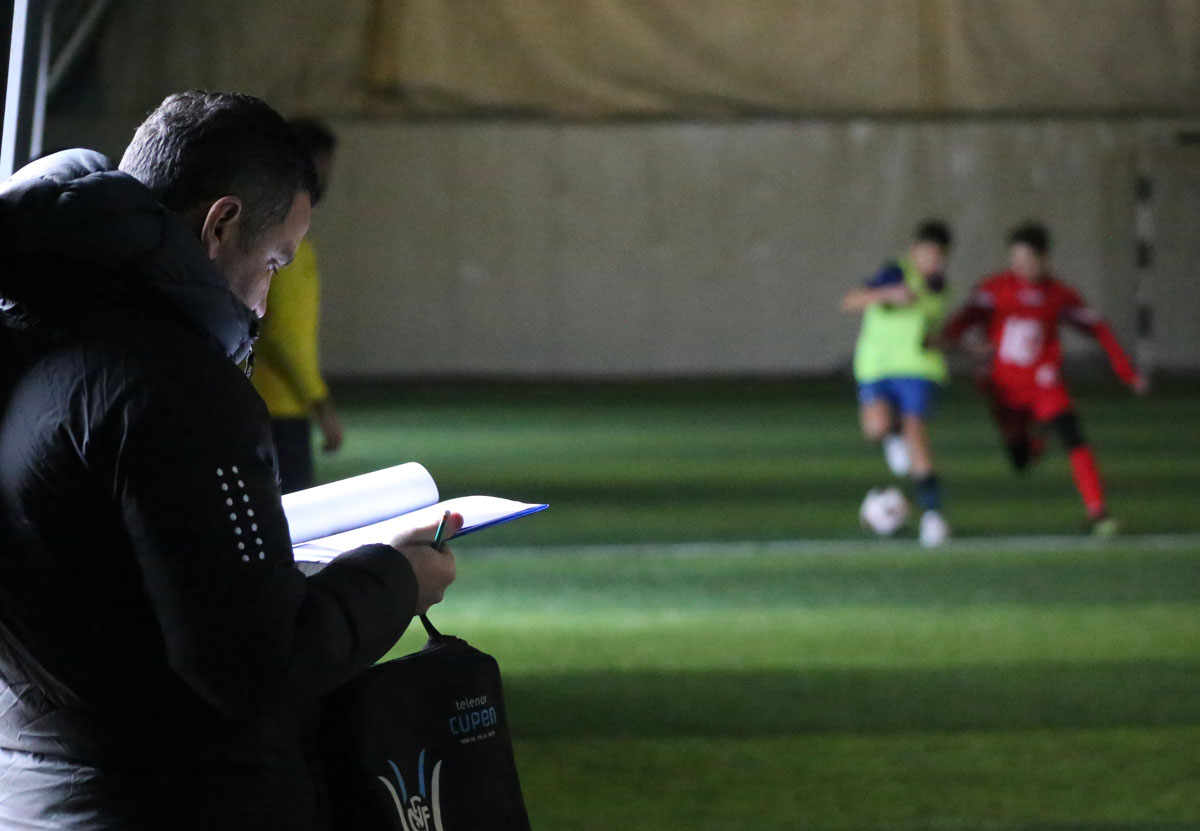 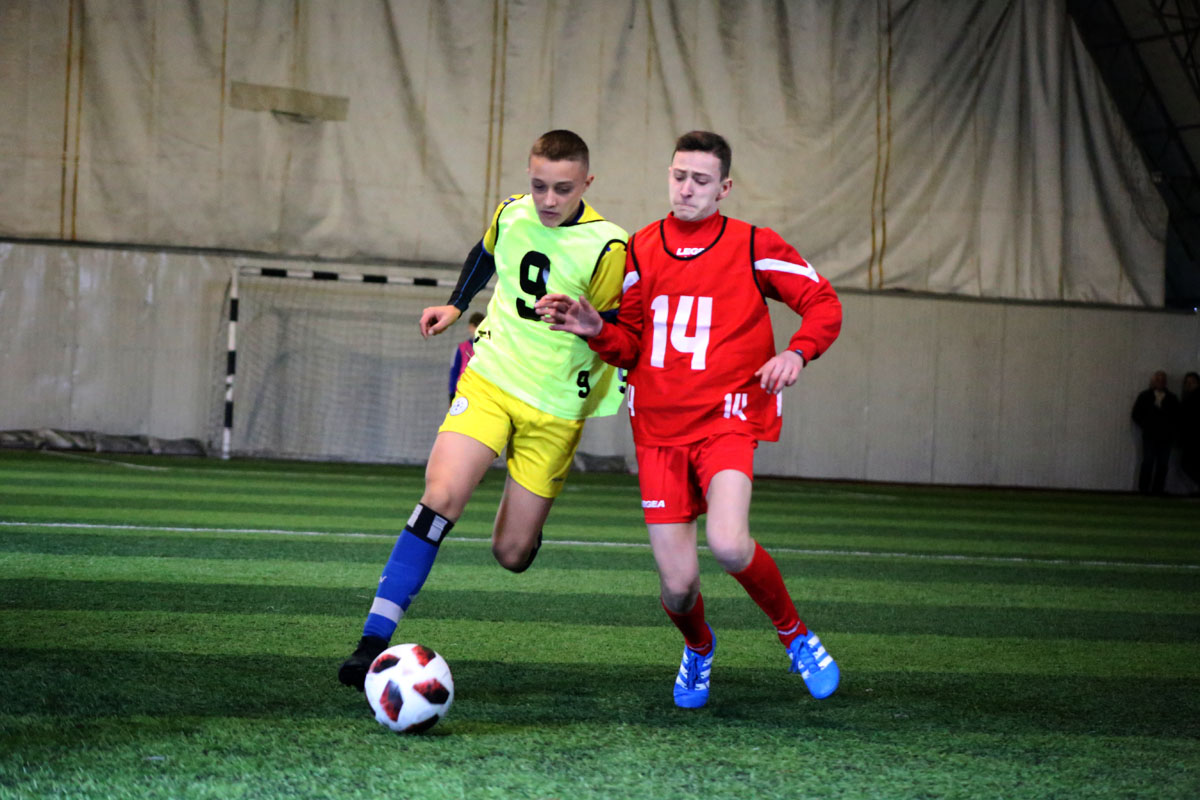 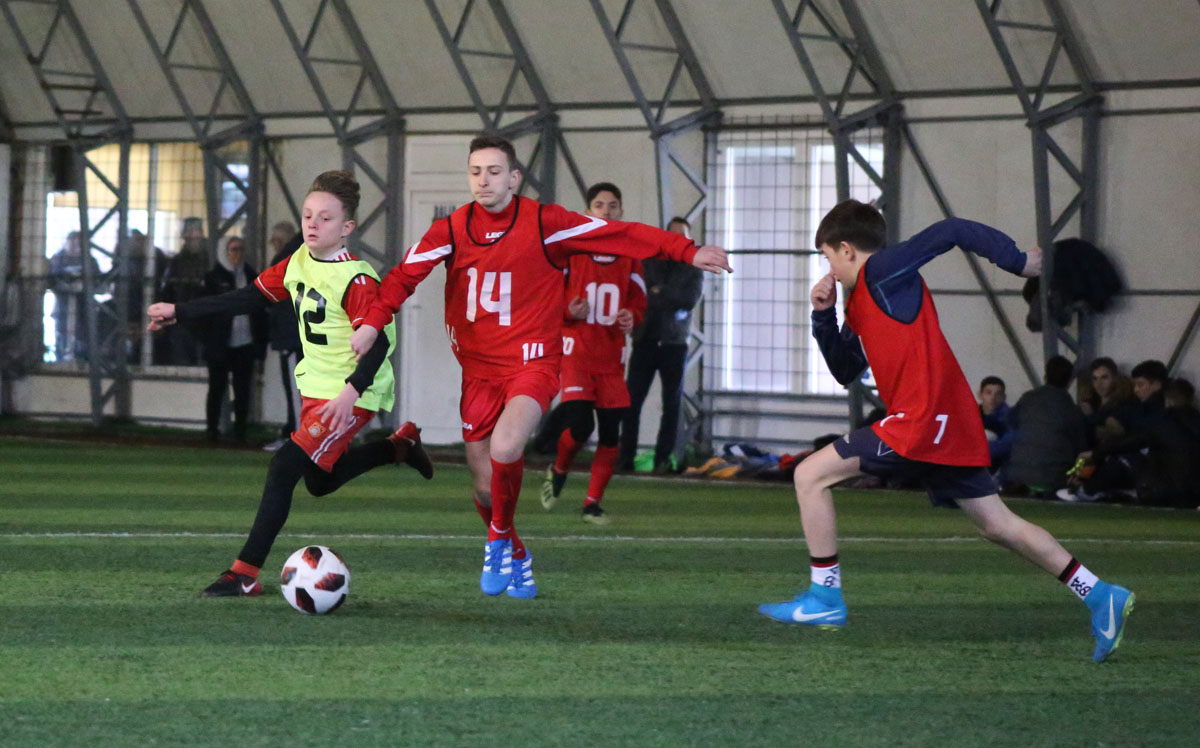 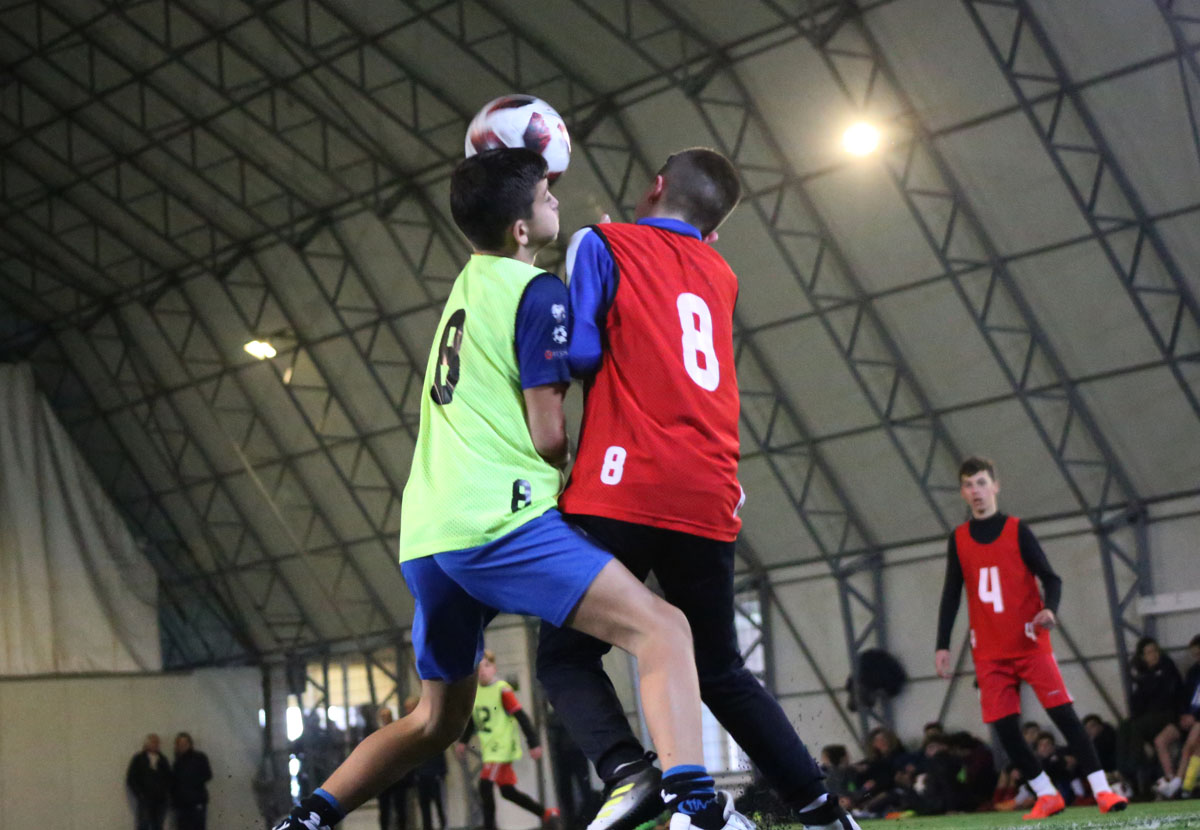 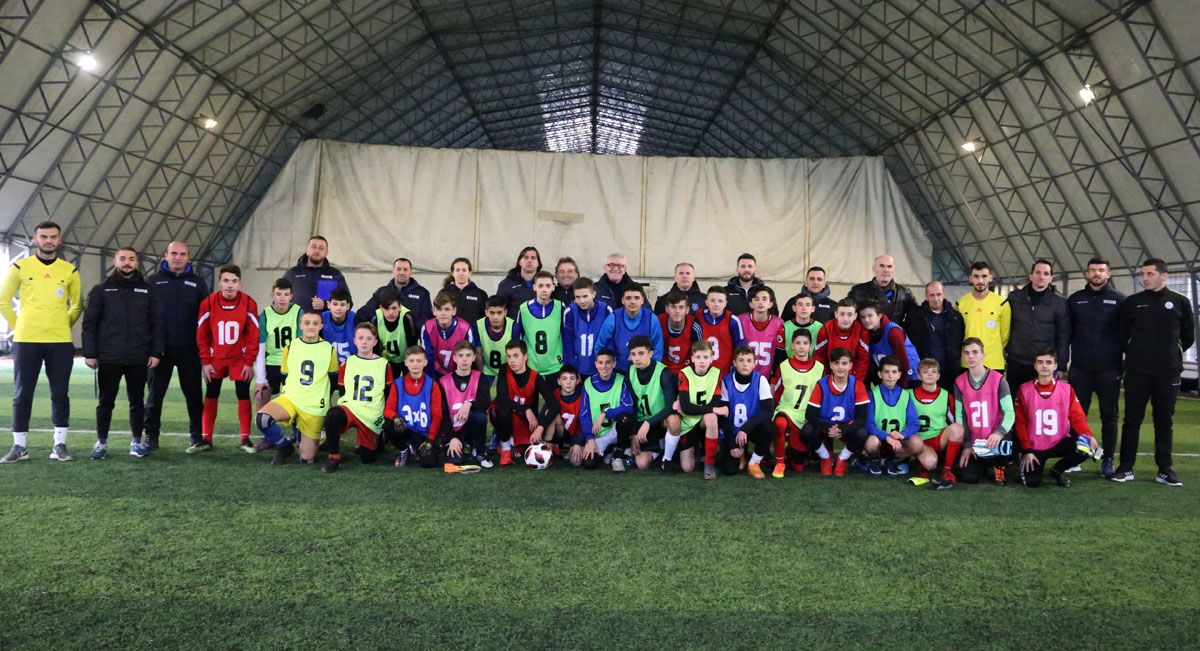