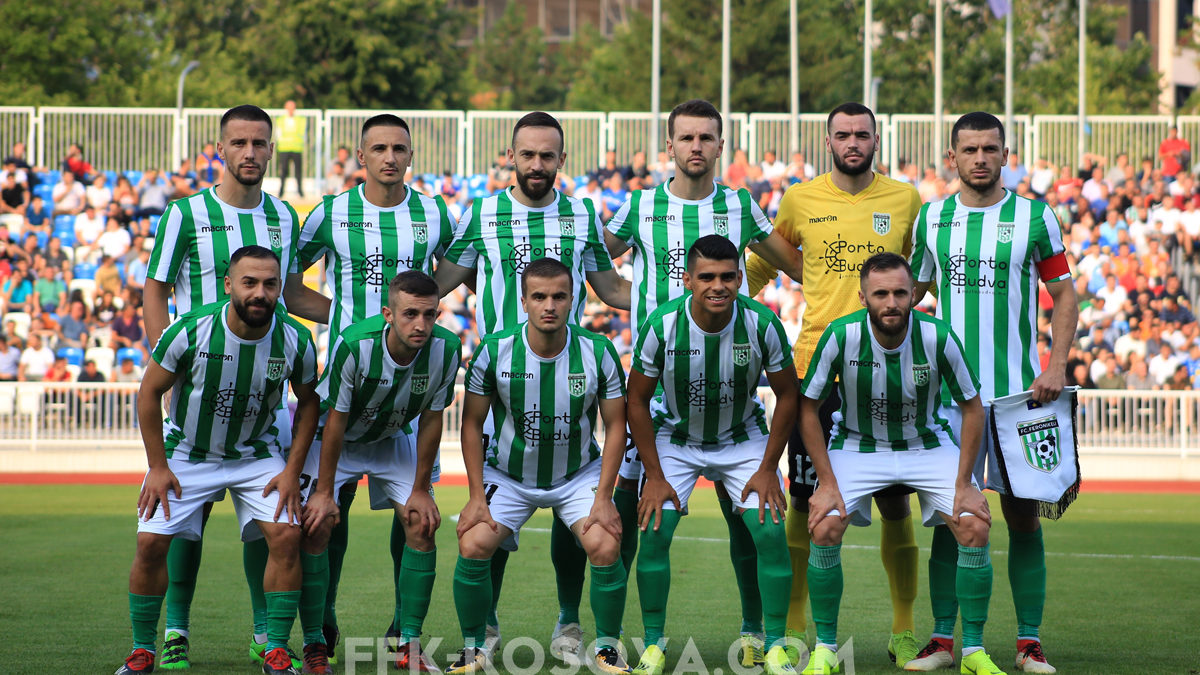 ffk, 1 year ago 1 min read 290
22 October 2019 – Feronikeli returned to victory following two defeats and one draw as it defeated Vushtrri at “Ferki Aliu” Stadium in Vushtrri with 1:0 within Week 11 of IPKO Super Liga. However, the reigning champions hardly managed to get three points with the goal they scored in the additional minutes of the match when  Besmir Bojku scored from the vicinity after a kick from the guests corner. With this win, the team from Drenas jumps to fifth place with 19 points whereas Vushtrri remains in the last place with only 6 points gathered after 11 played matches.
Main News