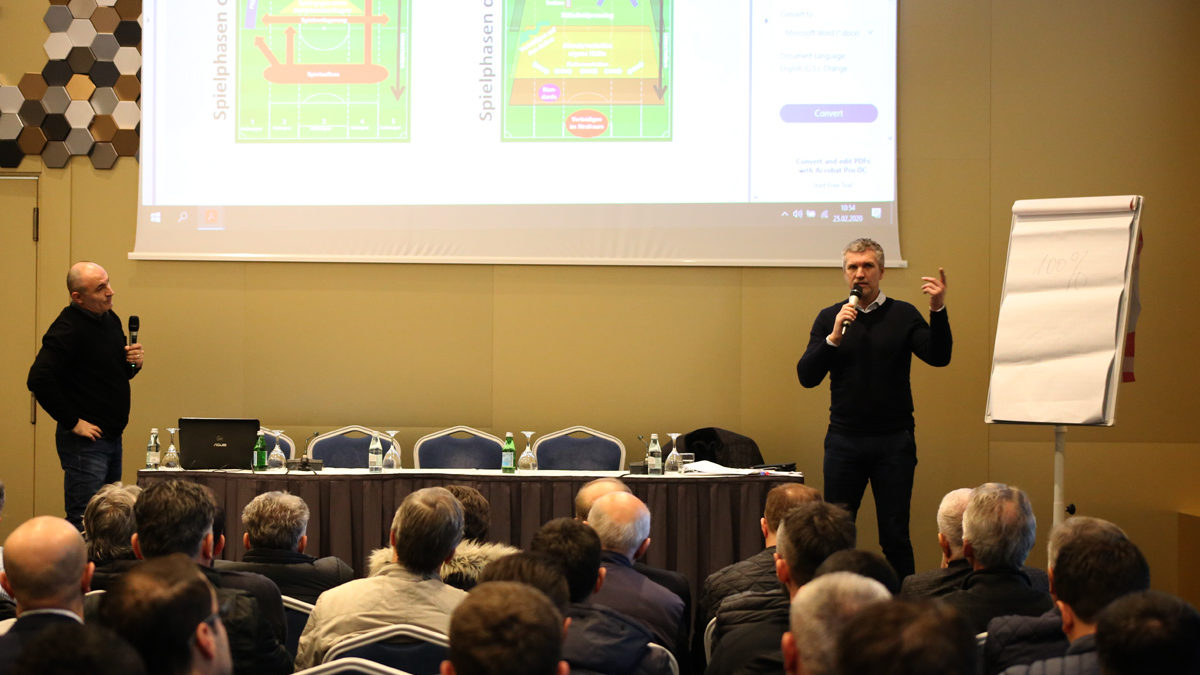 25 February 2020 – The Football Federation of Kosovo in cooperation with the Coaches Association has organized a one-day workshop for coaches and clubs sports directors. The well-known German trainer, Thomas von Heesen held lectures at the “Emerald” hotel. He was assisted by the well-known Albanian former football player, Fatmir Vata. This workshop was organized within the close cooperation with the German Football Federation (DFB) and support of the FFK representative in Germany, Fekmi Kongjeli. In the opening of this workshop, present were also the FFK President, Agim Ademi, the Secretary-General, Eroll Salihu and Trainers Association, Muharrem Sahiti who thanked the German trainer and the DFB for their support they are providing to FFK in all segments. The former footballer and former coach of Hamburg and Arminia Bielfeld unfolded before the Kosovo coaches his experience in clubs he worked with, giving important instructions for a more successful work as a coach. He talked about the coaches role, about duties a coach should assign to players, ways of preparing the team during the week before a match, selecting the players as well as the system of the game. In addition, the German trainer Thomas von Heesen compared the past and the present football with concrete examples from his experience with German clubs as well as his experience in small countries such as Limasol in Cyprus. Meanwhile, this workshop became richer with the experiences of the former footballer of the Albanian National Team, Fatmir Vata who also confessed important moments from his career exactly in footballer – coach relations. According to von Heesen, it is important that a coach fits with the country and the championship in order to be successful. He said that wherever a coach goes, he should take into account to have maximum respect for the city/town, clubs, fans as well as the most random employees in the stadium because this is the proper way to reach success. Furthermore, he spoke about the relations between a coach and a footballer thus encouraging the Kosovo coaches to find proper ways to get the maximum from the footballers. In the end, he urged the coaches to be brave, show integrity in their work and not allow clubs managements to be mixed in their business.

Free Car checks here
If shopping at Boots.com then use a voucher code for Boots here 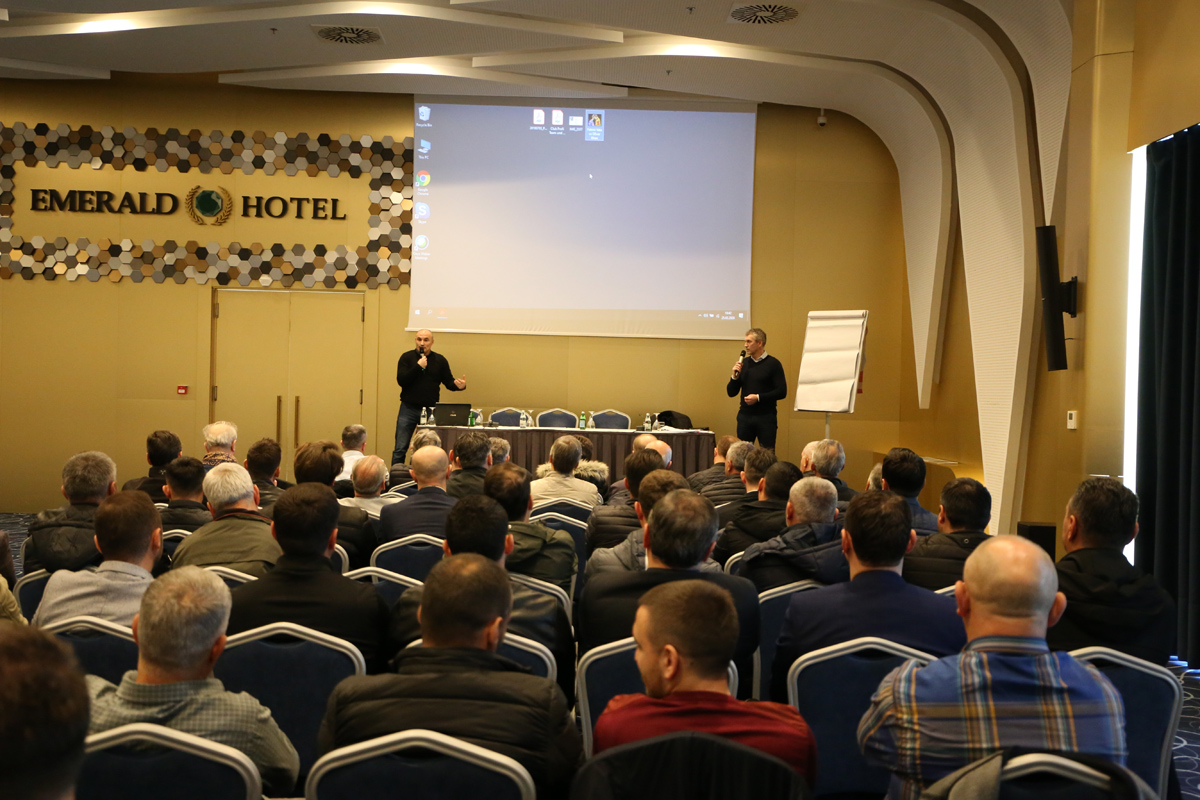 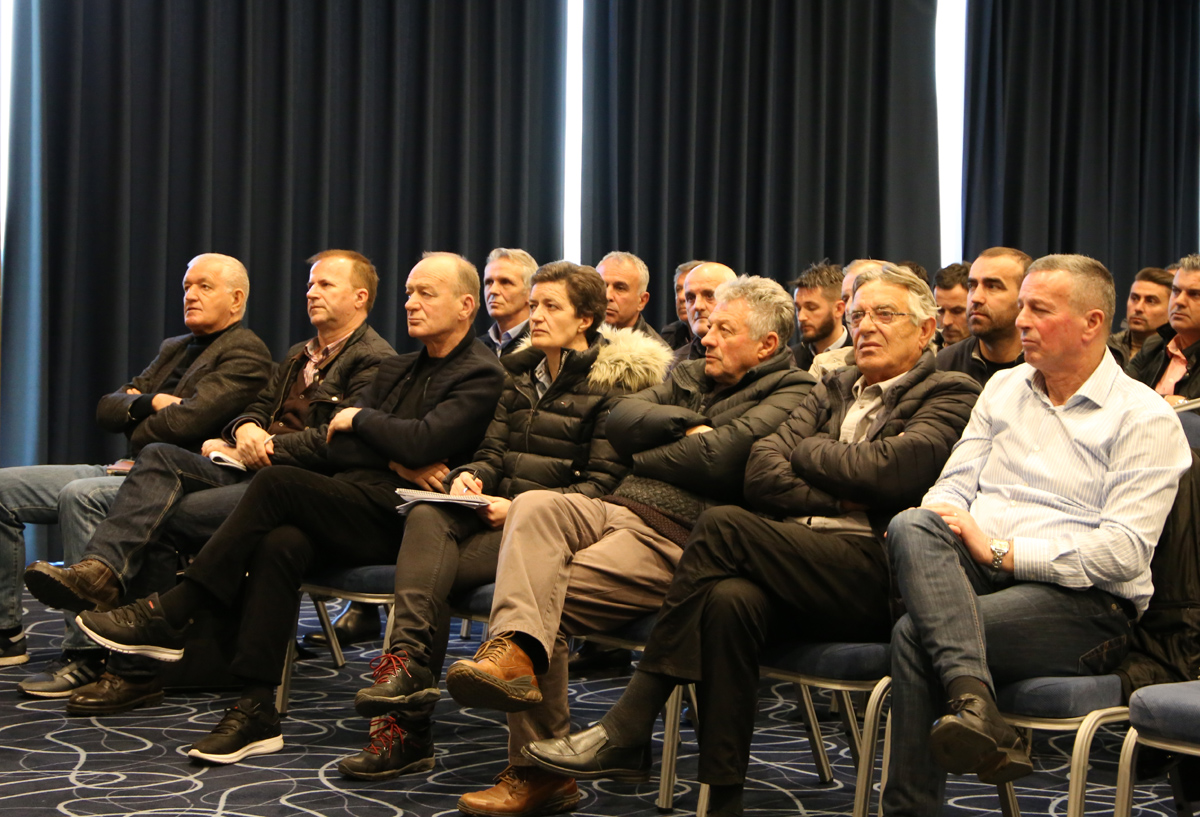 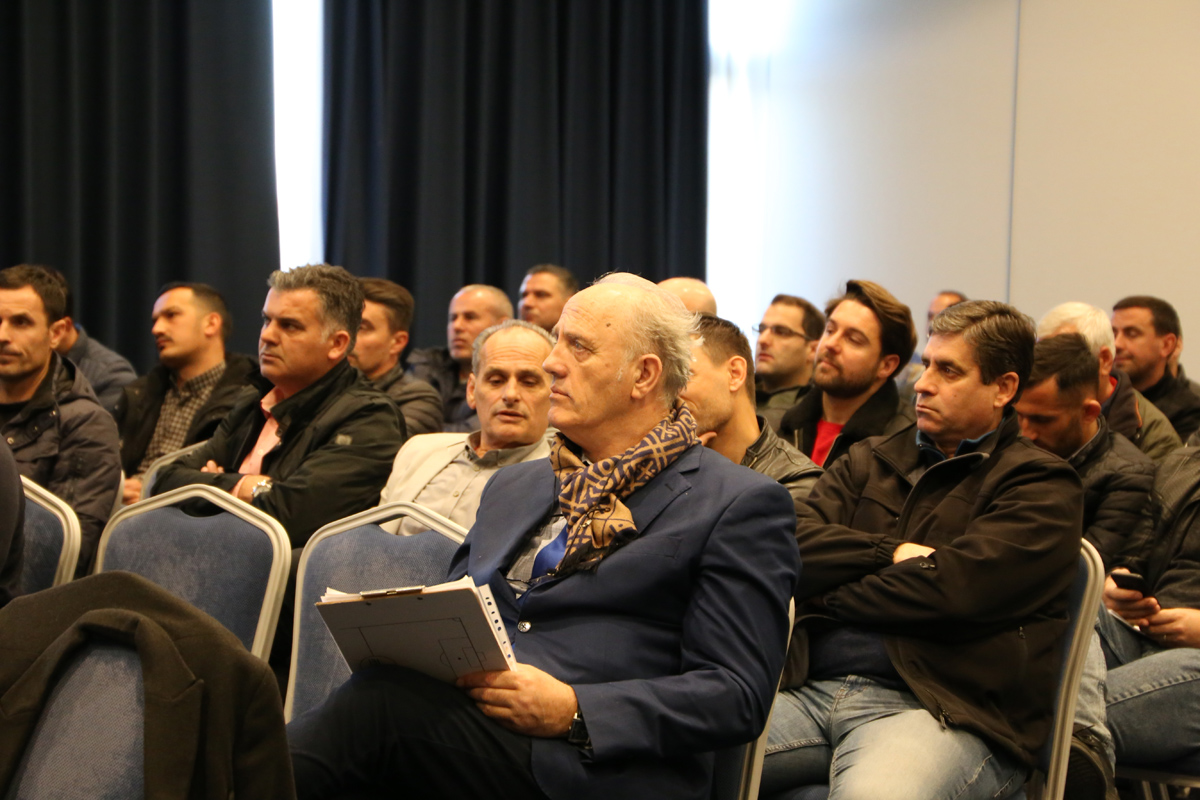 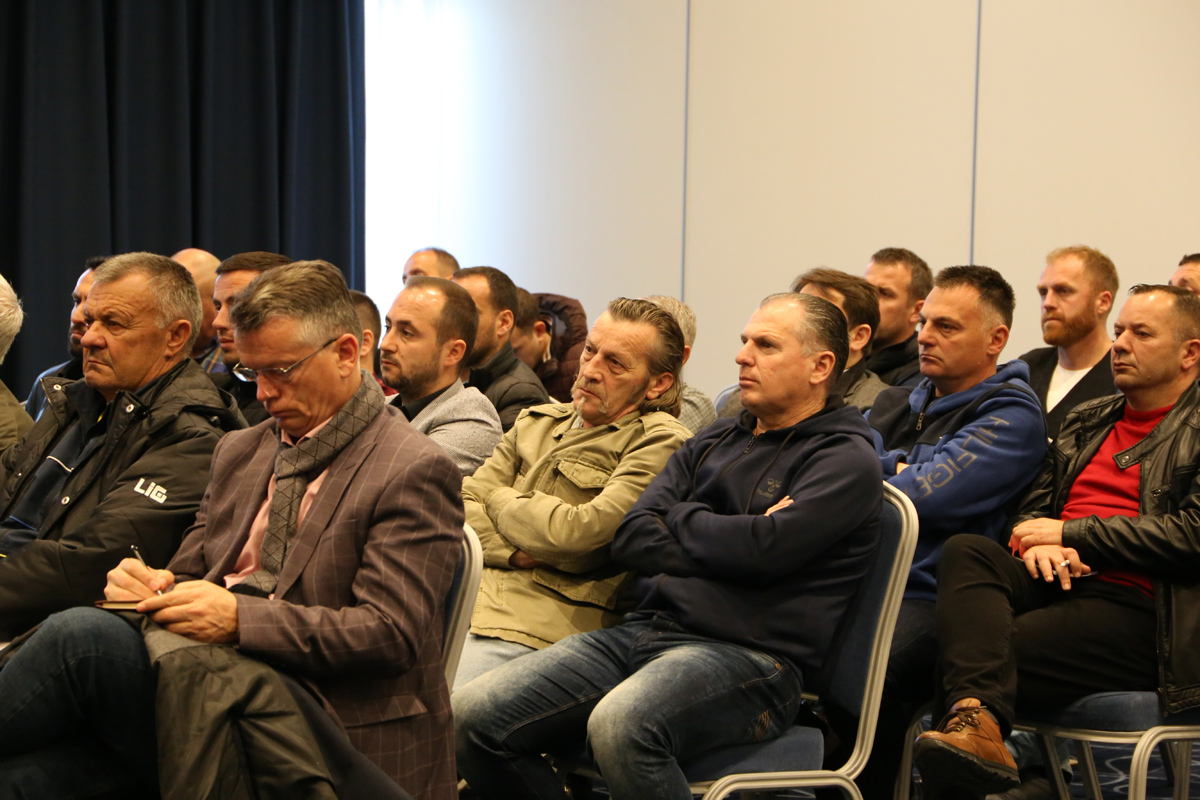 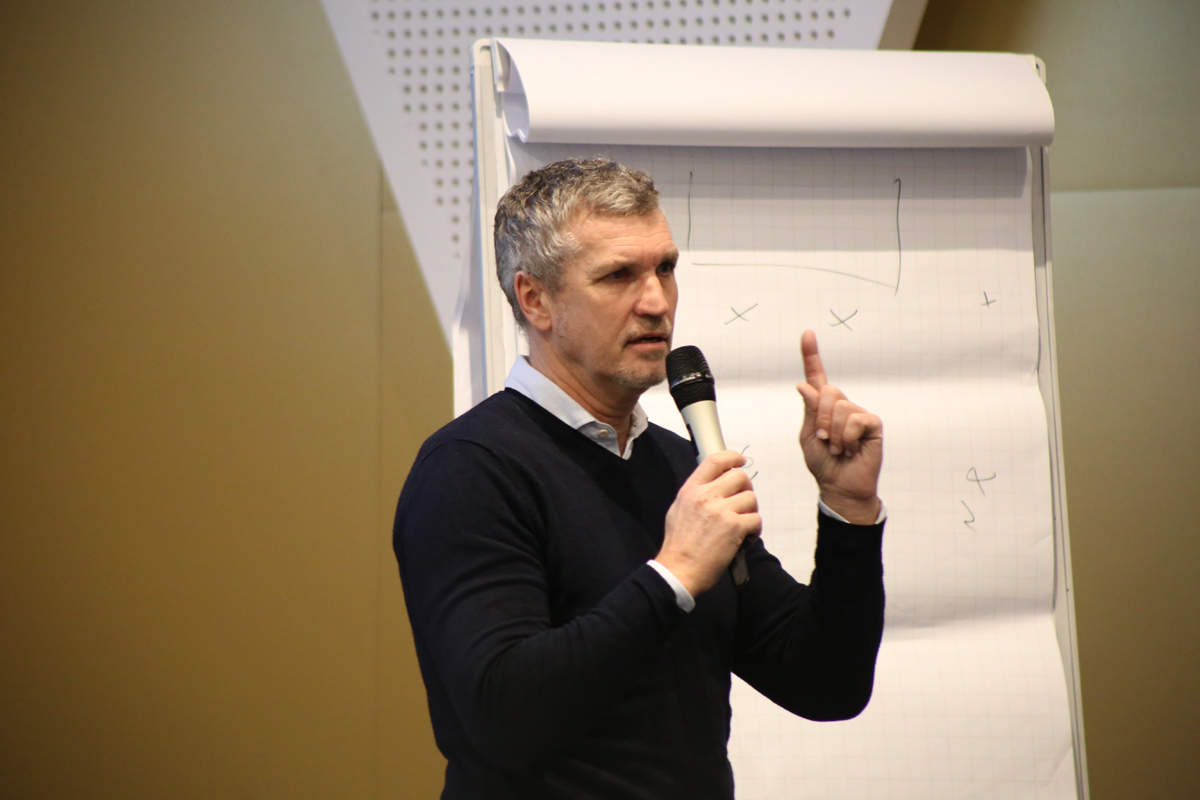 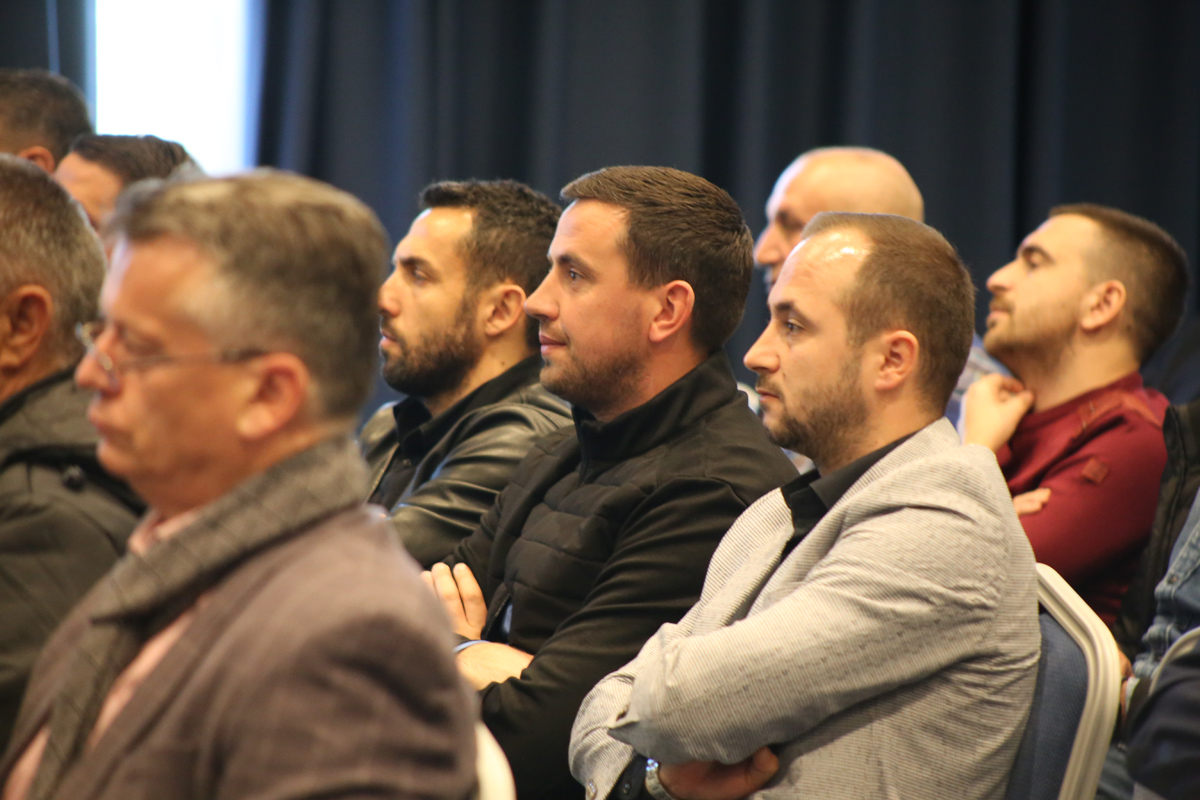 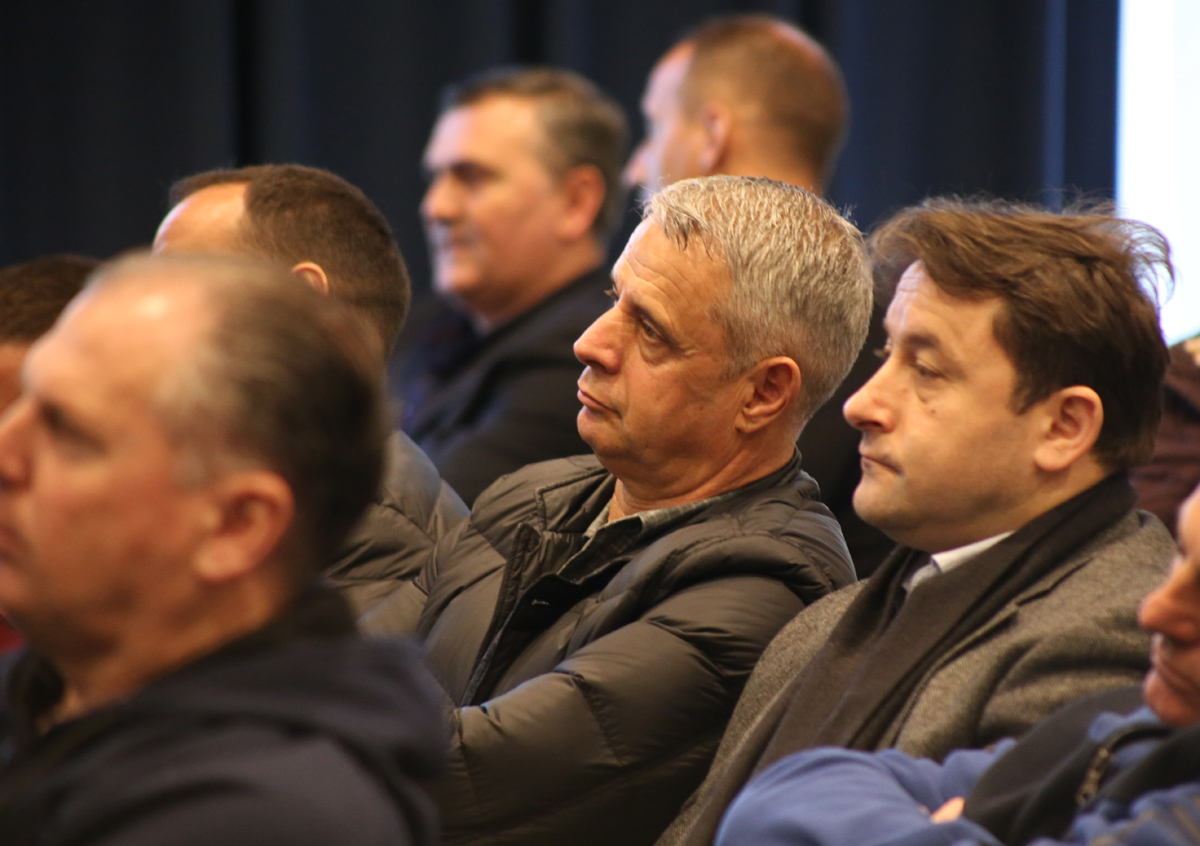 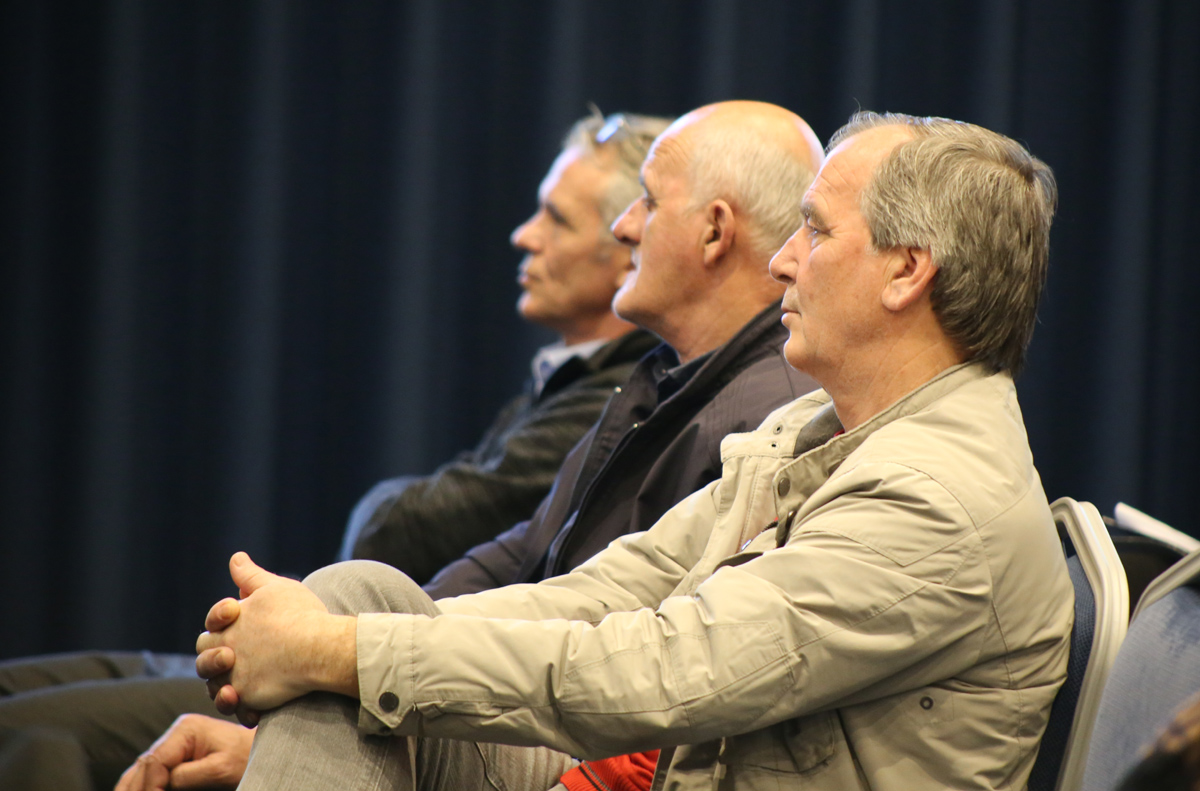 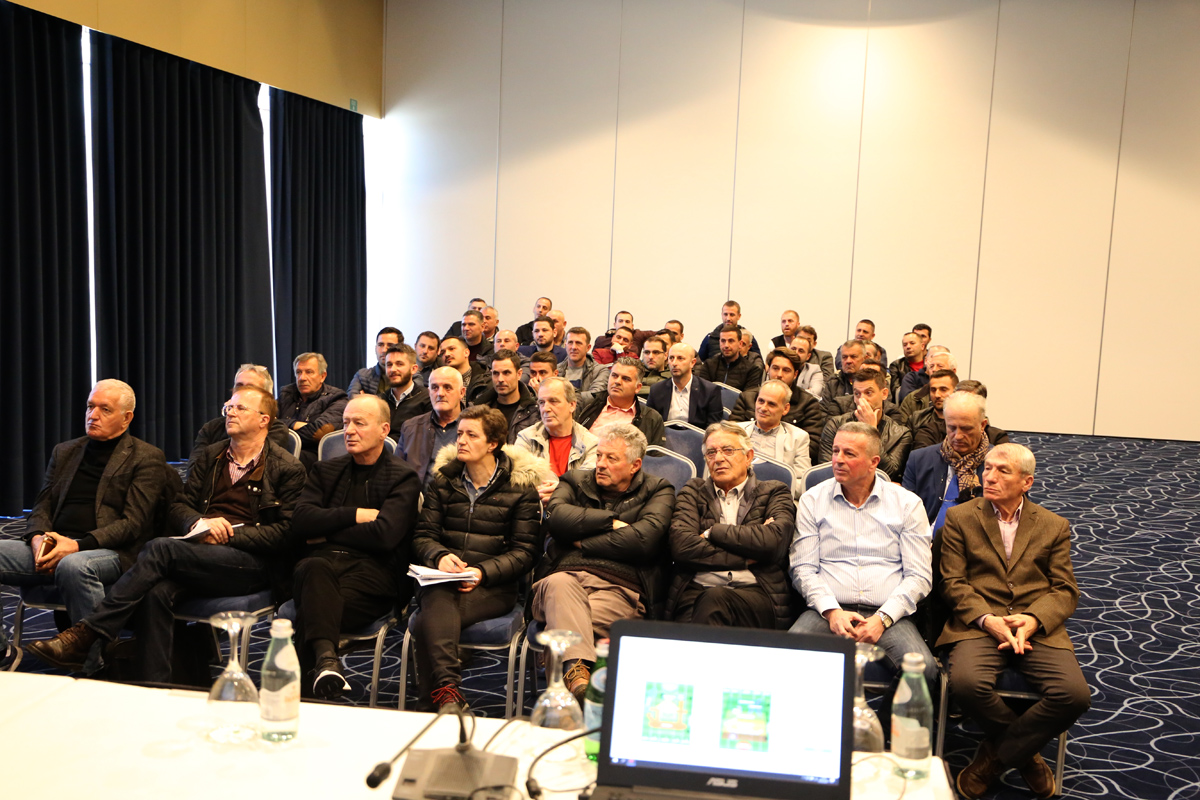 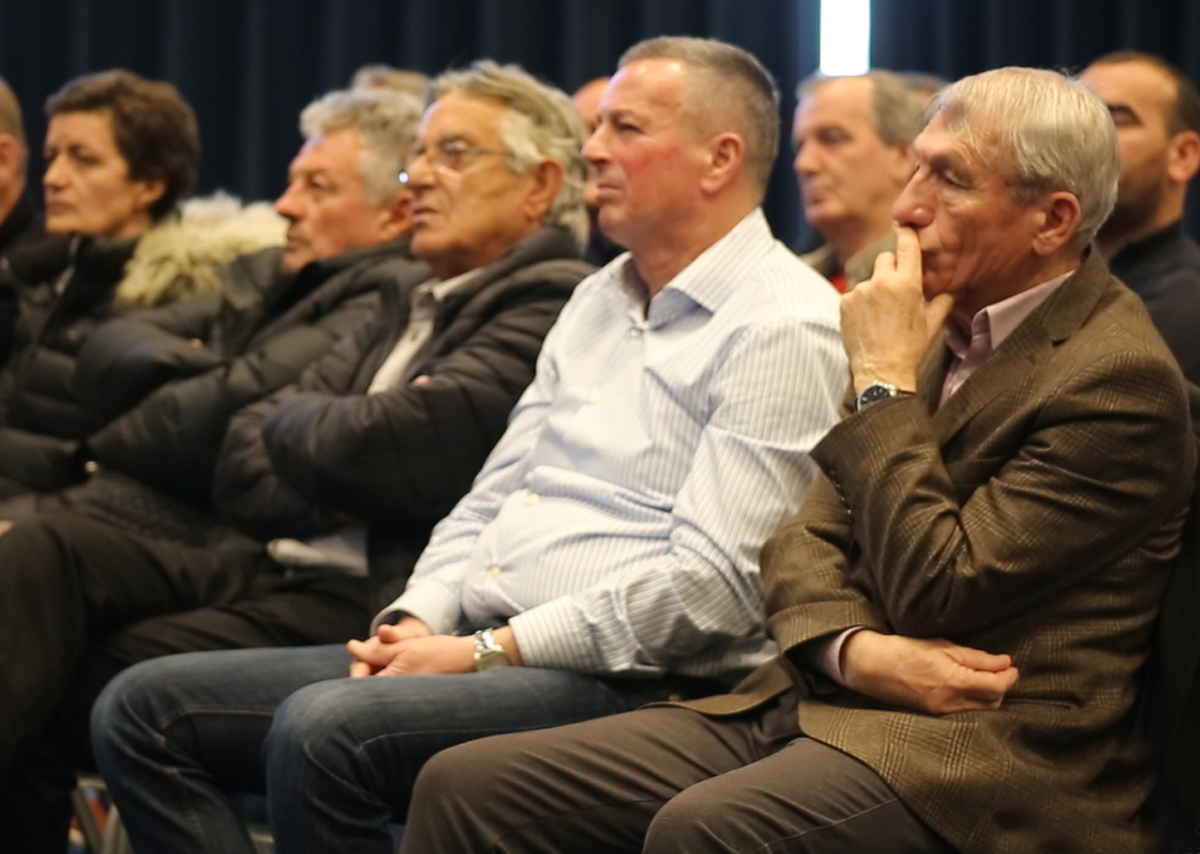