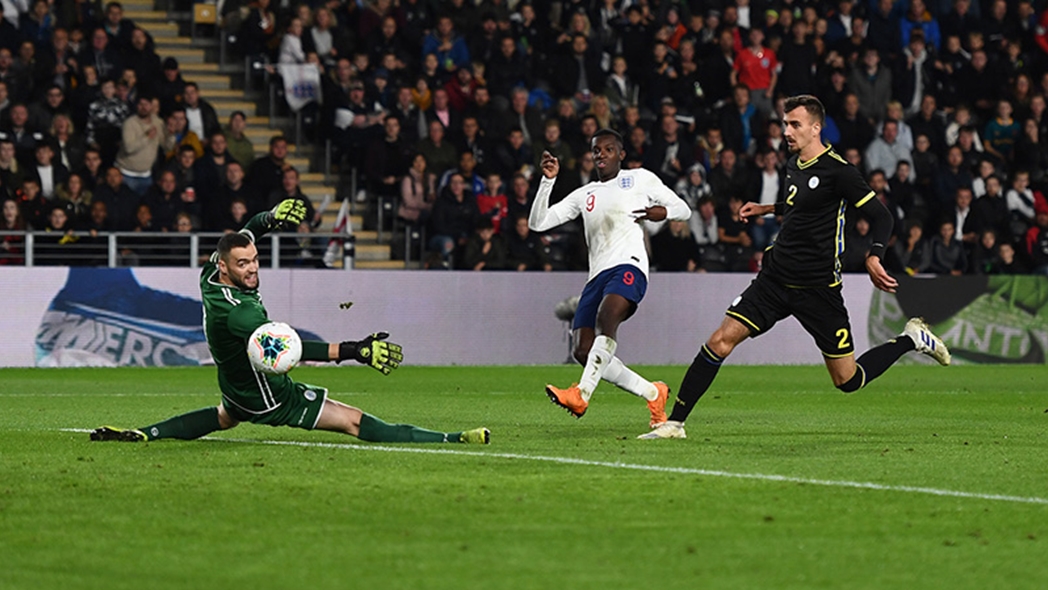 Kosovo U21 plays well but loses to England U21

9 September 2019 – Kosovo U21 National Team was defeated in its third match within the qualifiers for Euro 2021. After wins against Andorra and Turkey, young Dardanians, were defeated tonight by England by 2: 0, in the match played at KCOM Stadium in Hull City, as part of Group 3. Rafet Prekazi’s players played well but failed to score whereas the English scored twice. The young “Three Lions” unlocked the figures in the 25th minute when Sessegnon’s shot from the fatal line was deviated by Xhemajli, but only to Phil Foden who scored from the vicinity. At the end of the first half, Arbnor Muja had an excellent opportunity to score, but the pole denied the goal. The next penalty came at the last minute of the match, when Phil Foden created enough space to send the ball back into Smakiqi’s net. After the third round of Group 3, Kosovo occupies the second place with 6 points as much as Austria has in the first place and England in the third place.